Why the Etlas are Better than Oaxaca de Juarez 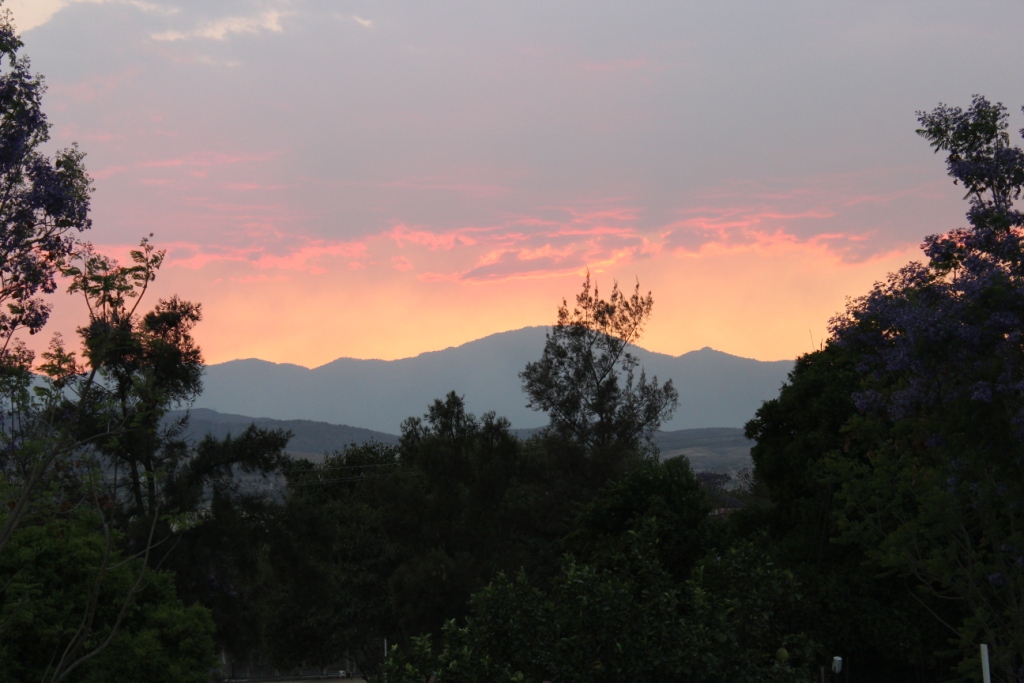 We’ve started to call the area north of Oaxaca de Juárez the “Etlas”. Our house is in San Sebastián Etla, but there is also Villa de Etla, where we make weekly visits to the market, San Pablo Etla, where we enjoyed a jam session last week at a ranch with some expats, San Augustin Etla, where Ian runs, and a number of others such as San Gabriel Etla and Guadalupe Etla that we have yet to encounter. We’re not entirely sure where the heart of San Sebastián is and in turn, how close to it the house we rented for the month of March is. What we do know is that we feel like we are right in the middle of it all in this thousand-ish population village. That’s our perspective, and perspective can change everything. With a house somewhere else, maybe we’d never have even noticed the activity on Zaragoza Street (though no one but us seems to know that that’s what it’s called), but because of our vantage point at house #106, we’ve placed an importance, duly or unduly, on the daily activities here. They feel like the main things happening in Oaxaca on any given day. Despite being outside of the big city, many of our daily tasks are still done on foot rather than by car, and as such, we’ve quickly gained a sense of the wonderful local community.

Next door to us is an internet cafe and next door to them is an elementary school. Across the street is a grocery store, an arcade, and an entrance to a courtyard of sorts where we’ve found ourselves on many evenings. In the middle is a soccer court, cement and similar to a basketball court, but with permanent soccer goals on each end rather than hoops. In the mornings we can hear the academic announcements over the loud speakers at the school and in the evenings we hear the town announcements over the loud speakers at the church. Parents walk their children to school while vendors setup outside with lunch foods or treats. Sometimes in the afternoons there are music lessons that resemble a school band practice except that all of the children seem to be playing different songs at the same time. Around 8PM, teams of five begin fútbol games on the court. The first team to two goals stays, and the other sits out while another group comes on. A few times when we’ve been there at the right time, Ian has been asked to jump in as the fifth man (and it’s hilarious how giant and white he looks amidst the group of locals playing).  On Sundays, an adult baseball league plays at the field at the end of the block complete with full uniforms, sacrifice bunts, an ump in blue, and stands of cheering fans. We recognize people we’ve had interactions with, and they recognize us. It’s lovely really.

We’d heard so much about Oaxaca de Juárez prior to our arrival, about its ambiance and about its culture. We’ve found that for us though, it’s really just been fine. Perspective is everything. Oaxaca proper is okay, it’s nice, but it’s not San Sebastián. We find ourselves enjoying the centro and the crafts, but overwhelmed by the congested hecticness of it all, which is saying something considering we were so taken by Guanajuato, a city which could easily be described similarly. At the end of the day, it seems that the specs and highlights of a town are not what speak to us, but rather our connection to the place, to the energy that flows through its daily happenings, and of course, to its people. Would you say the same about your community? 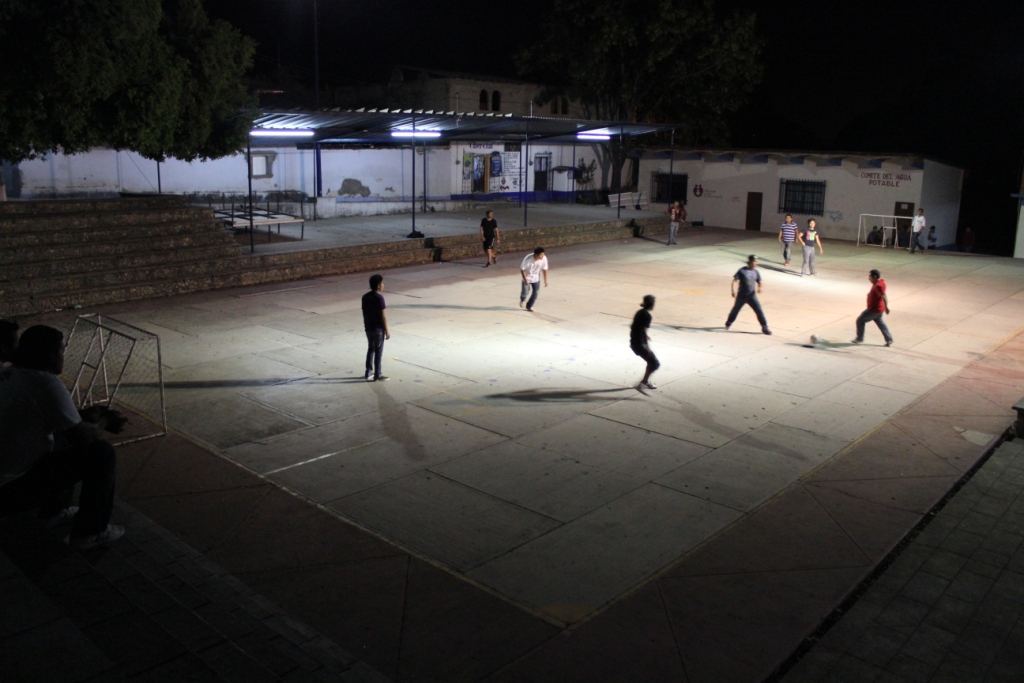