Ushuaia – The Southernmost City in the World 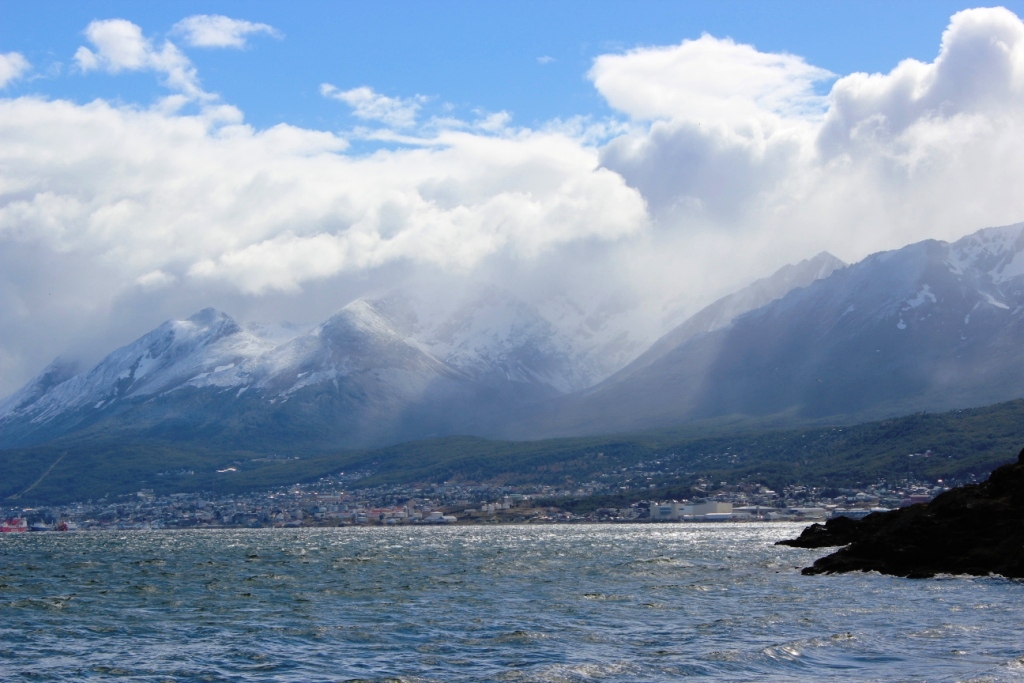 Ushuaia from a few kilometers east of town. Not a bad look huh?

There’s really no ambiguity when it comes to naming the reason why Ushuaia, Argentina is a popular destination for travelers. Sure, it’s in a beautiful location nestled between the Beagle Channel and snow-capped peaks. Sure, it’s the capital of the famous wild lands of Tierra del Fuego province. Sure, it’s been designated as a tax-free zone to encourage settlement and tourism. Sure, the first ever same-sex marriage in Latin America occurred here in 2009. But the real reason is this:

Ushuaia is the southernmost city in the world.

Now, to be fair that title is disputed by Puerto Williams, Chile, a town of around three thousand just a hair further southeast. However, the general international sentiment is that Puerto Williams is just too small to be considered a city, in terms of both population and amenities. We have been reminded of this on several occasions during our stay here; Ushuaians seem content to let Puerto Williams have the title “southernmost village in the world,” but will calmly and seriously point out that Ushuaia is a city and Puerto Williams just an outpost.  And Ushuaia really is a bona fide city, with over sixty thousand inhabitants, a mall, a movie theatre, a casino, a plethora of hotels and restaurants, a healthy art scene, and a manufacturing sector.

It seems that the majority of international visitors here are from the giant cruise ships that dock daily at the town’s port. During the day they flood in to partake in one of the many wildlife tours available, ride the Tren del Fin del Mundo into Tierra del Fuego National Park, or simply walk the waterfront to gaze in amazement at the raw power and beauty of the Beagle Channel and try to grasp where in the hell they are standing. Ushuaia is also popular among Argentinos and Chileans year-round (there is a ski resort near town – this is, perhaps unsurprisingly by now, the southernmost ski resort on the planet), and there seems to be a small but noticeable backpacker contingency as well. For the truly adventurous, Ushuaia is a popular jumping off point for cruises and flights to Antarctica.

For many overlanders, reaching Ushuaia is a well-defined goal. Sometimes it represents the completion of the journey. Even when it doesn’t, as is our case, there is a definite feeling of accomplishment. There is much to do here if one wants (we’ll write later about at least one thing that we found pretty exciting), but our go-to daily activities thus far have been just looking out over the channel or walking the rocky beach east of town with the dogs and being in awe of our surroundings. At its core Ushuaia is a place for celebration and reflection and a place to be proud of yourself. It took us seventeen months and thirty thousand miles to get here, and damnit if it doesn’t feel great. 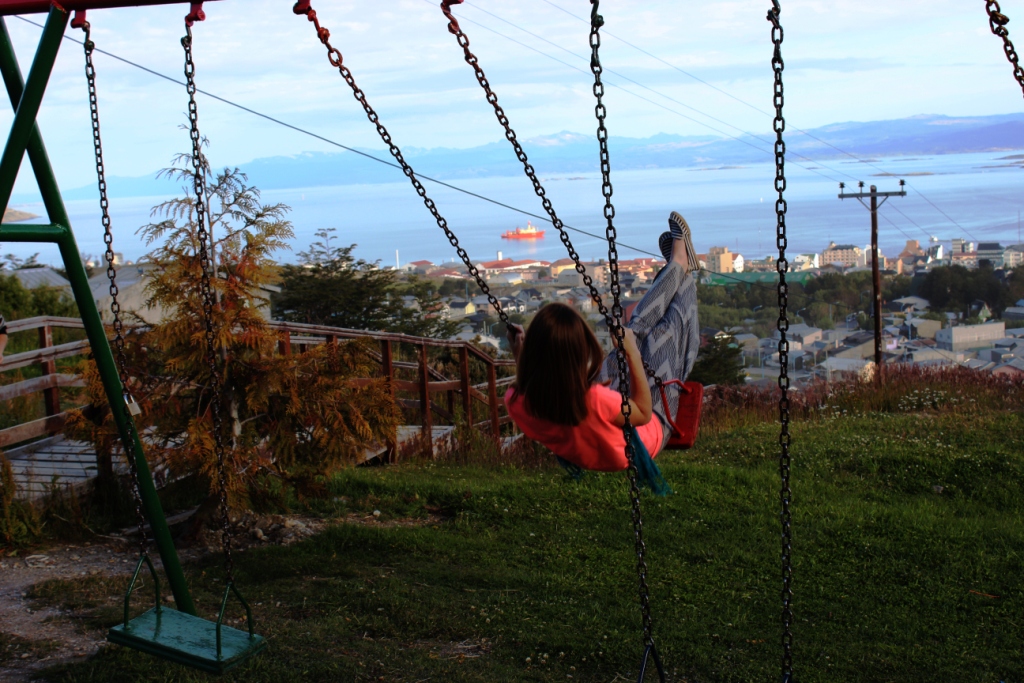 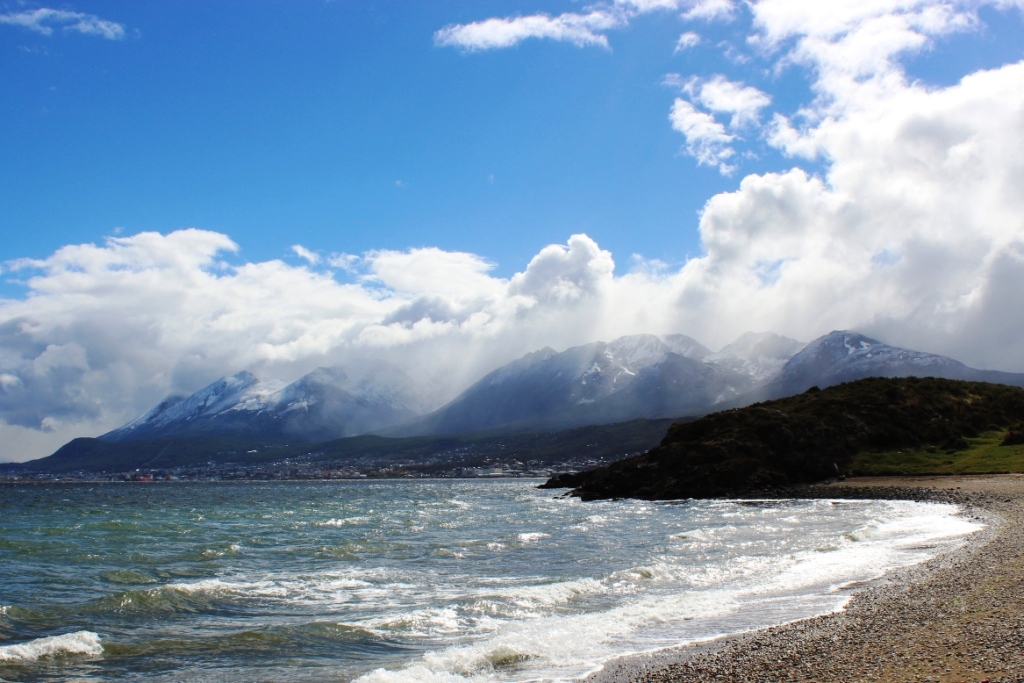 Ushuaia from Playa Larga just east of the city.