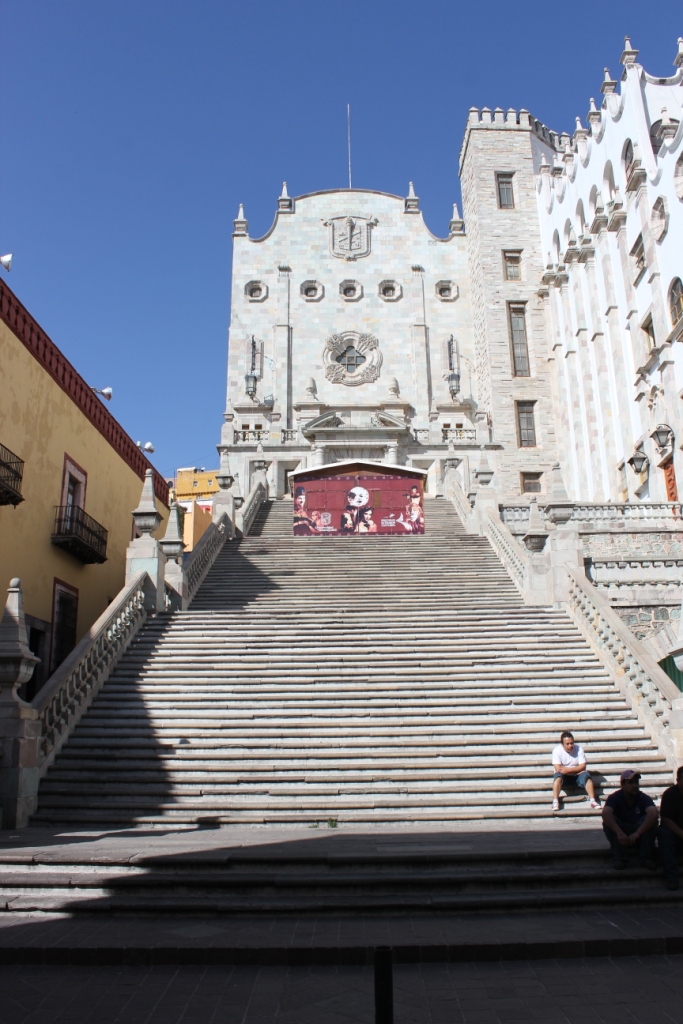 The cityscape of Guanajuato is undeniably captivating. With the centro located in the bottom of a bowl whose walls are made of mountains, the rest of town seems to climb the surrounding hills, coloring the basin with brightly colored homes and colonial architecture without quite spilling over the top. The most evident and prevalent of structures are churches, theaters, and markets, but in the middle of them all is a unique and bold architectural sight – la Universidad de Guanajuato.

The University has over 33,000 students currently enrolled in its system comprised of 7 prep schools, 4 college campuses, and 153 academic programs including 13 doctorates, 39 masters, and 65 undergrads across 14 separate cities in the state of Guanajuato. The history of the college reflects an institution that grew and evolved alongside the development of the society in which it exists, from its inception as the the College of the Holy Trinity in 1732 and throughout Spanish Empirical occupation to the movement for independence in the 1800s and through the Mexican Revolution of the 20th century. Now known for its quality staff, research contributions, and growing arts programs, the campus in the capital seems fully integrated with the city, throughout which its many educational and athletic facilities can be found. Most known is the University’s main building in the centro where students can be found lounging on the front stairs, socializing or grabbing a bite to eat. This stunning structure was built in the 1940s and is now an essential element of Guanajuato’s landscape. 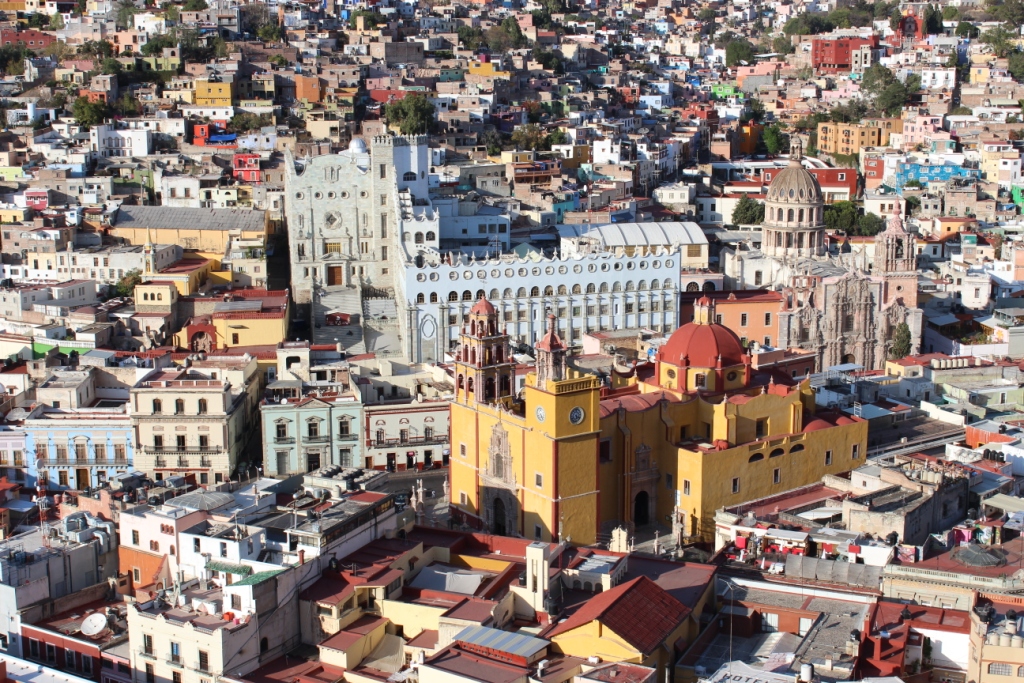 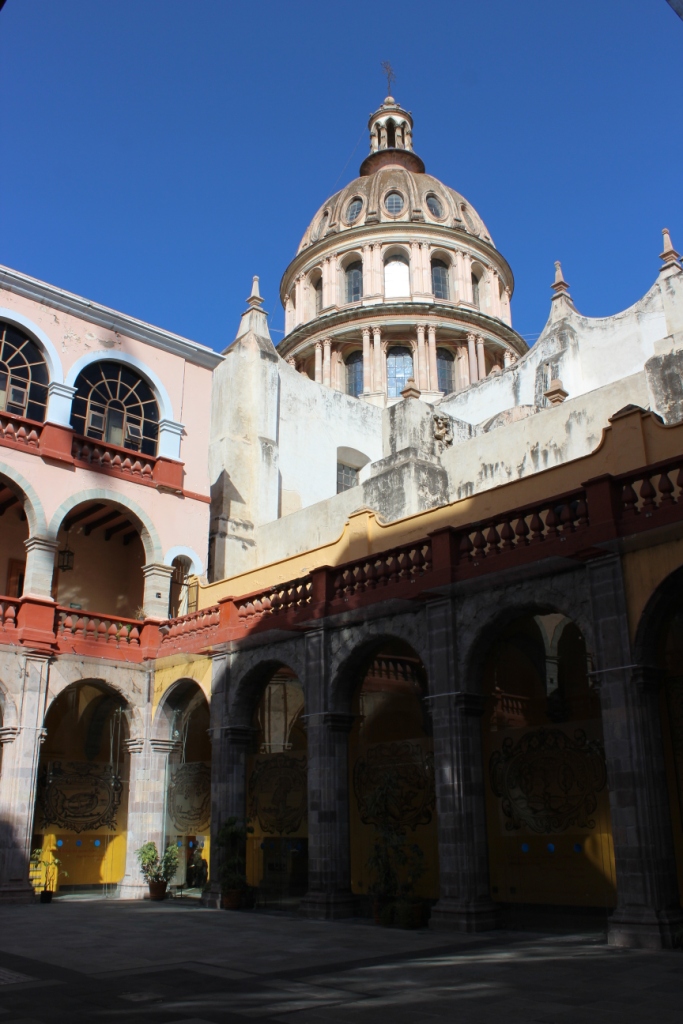 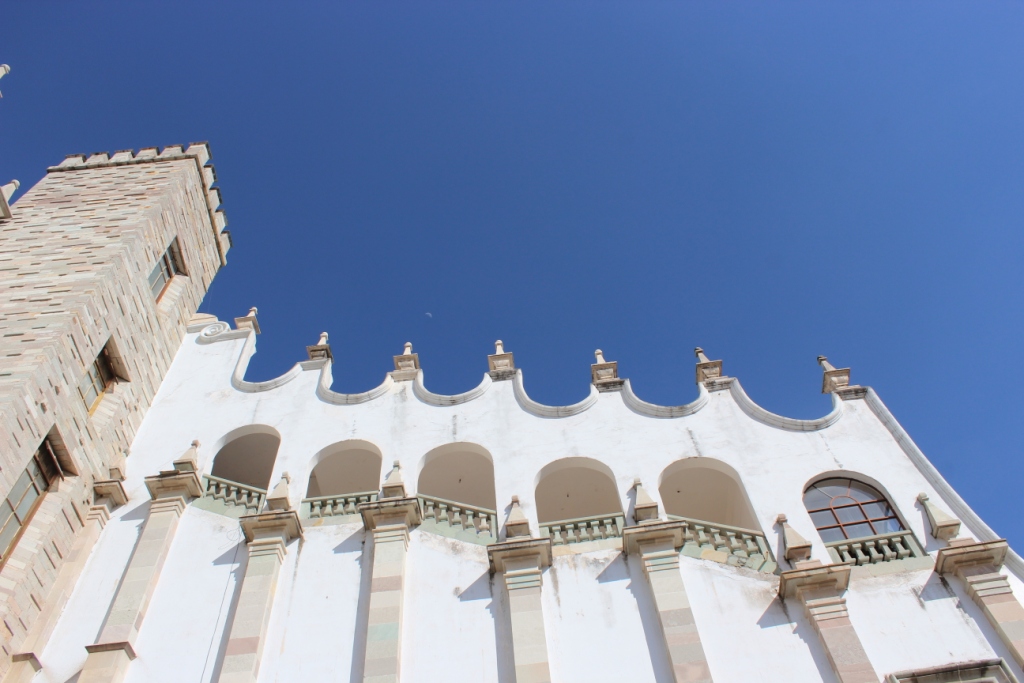 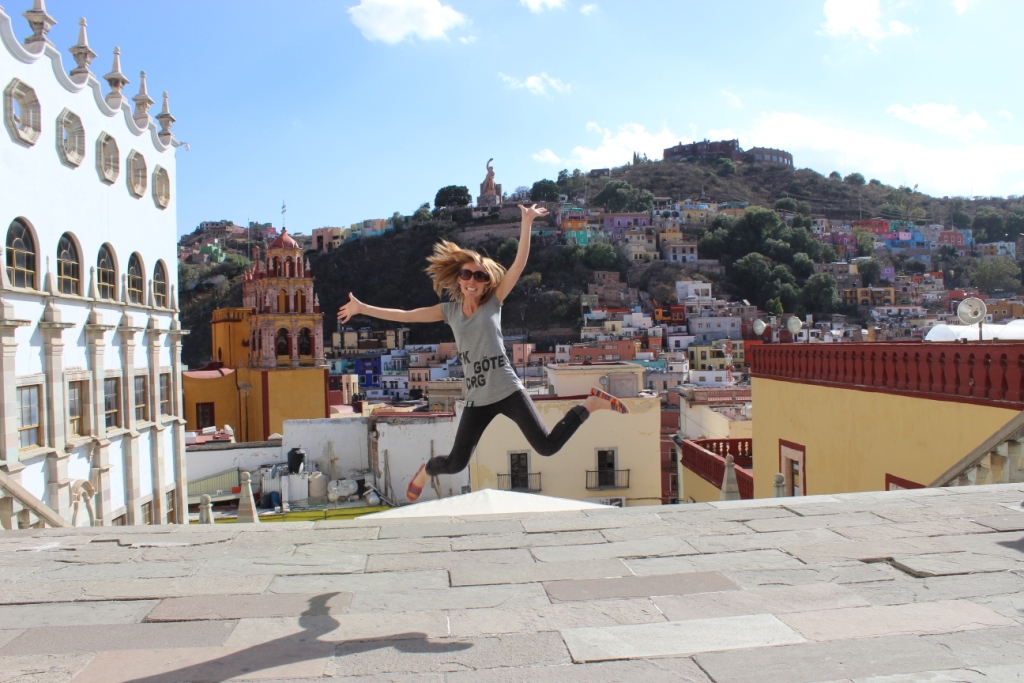 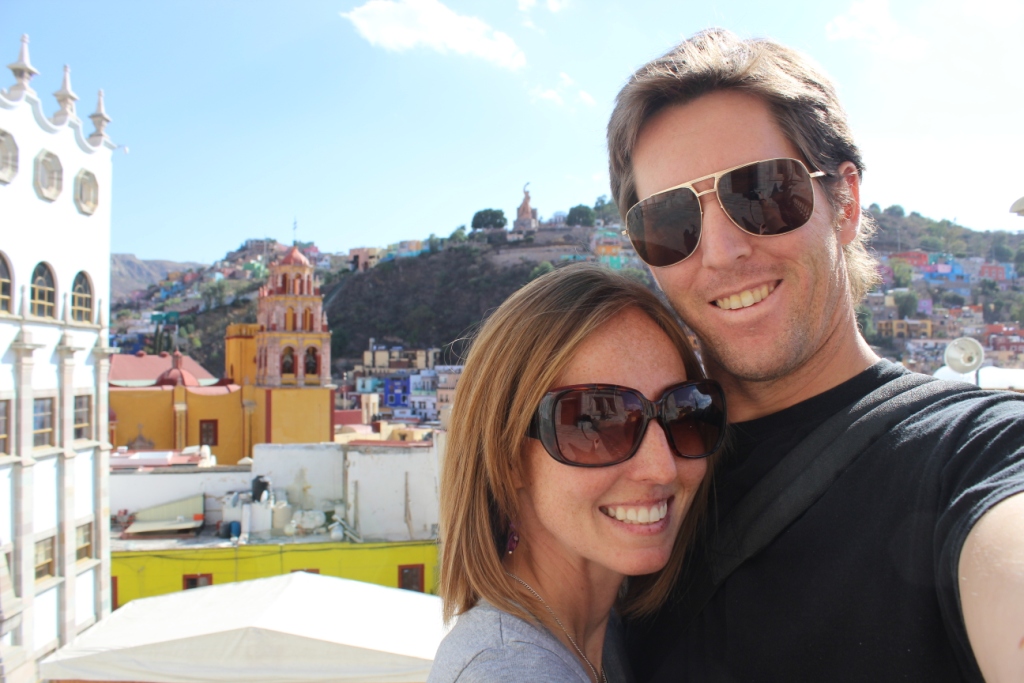