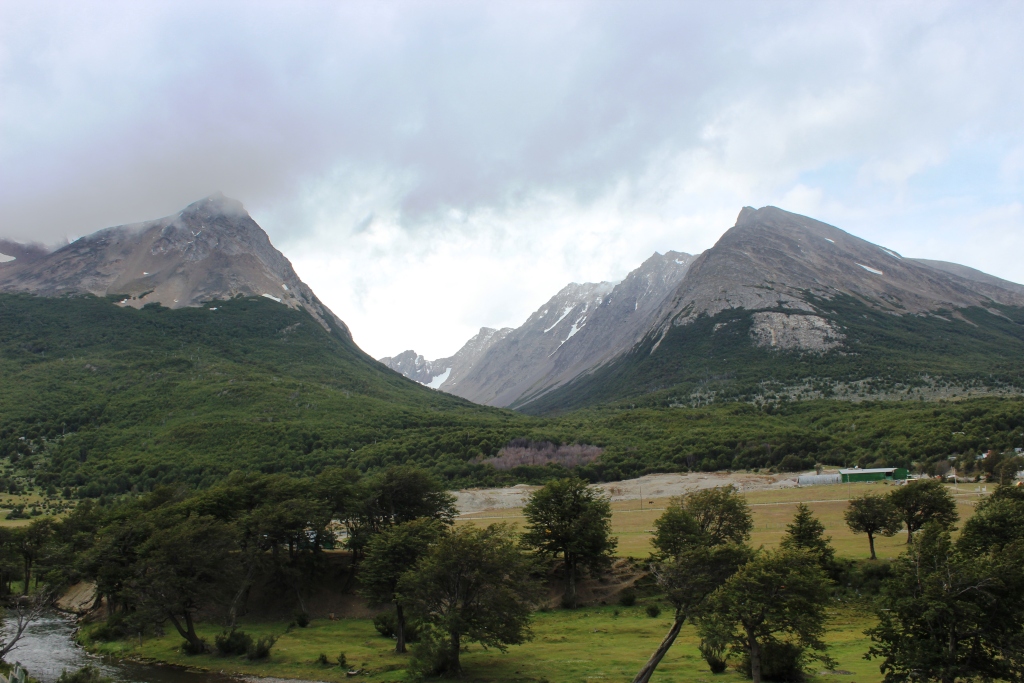 Here are some things you absolutely need to know about Tierra del Fuego National Park:

We took off an afternoon to buzz out to the park and do a bit of exploring. Without getting into too much detail, the park was stark and beautiful in a familiar way — similar to Acadia National Park in Maine. The main highlights are the views over the Beagle Channel and Lapataia Bay, as well as the aforementioned foxes, who show no signs of being spooked by people. If you are in the neighborhood, have the time, and are so inclined it’s not a bad place to spend a few hours, but if you are only in Ushuaia for a few days don’t feel any need to make it a priority. 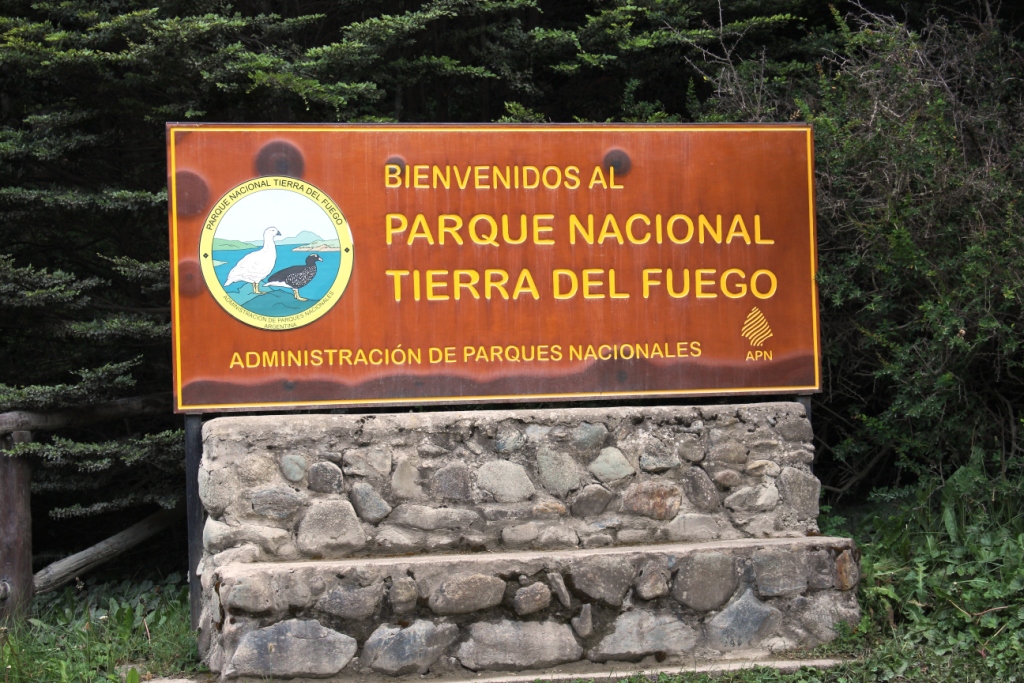 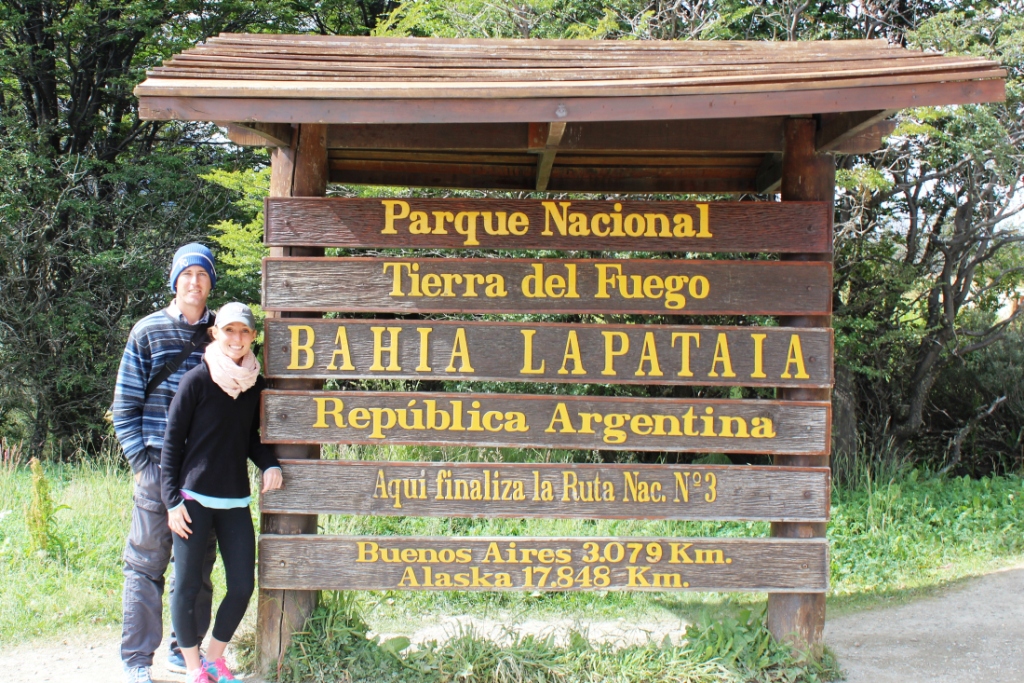 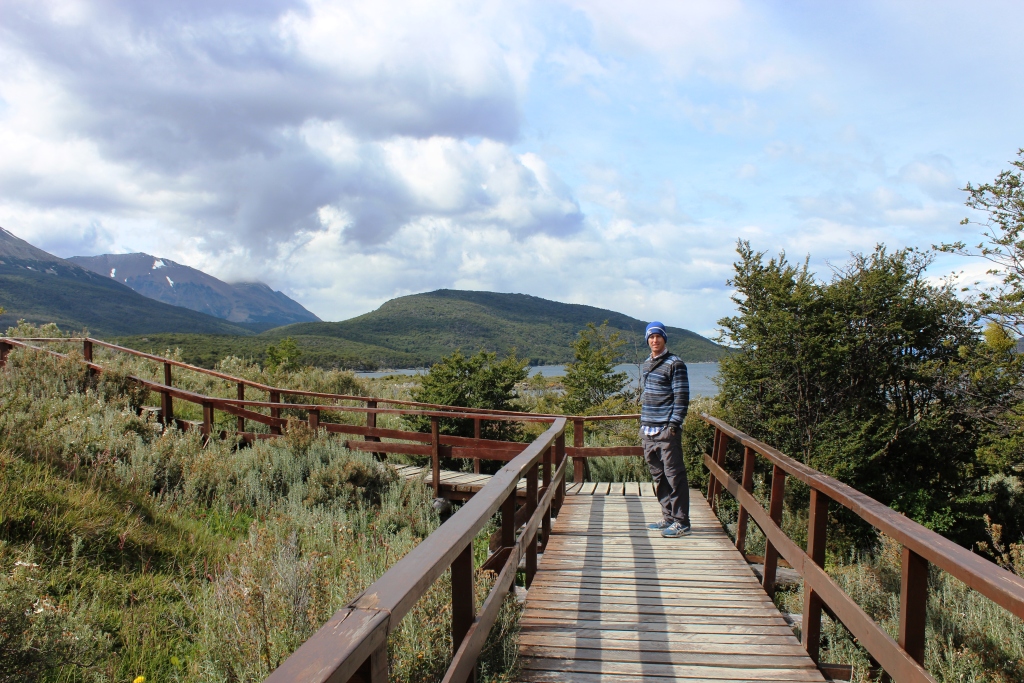 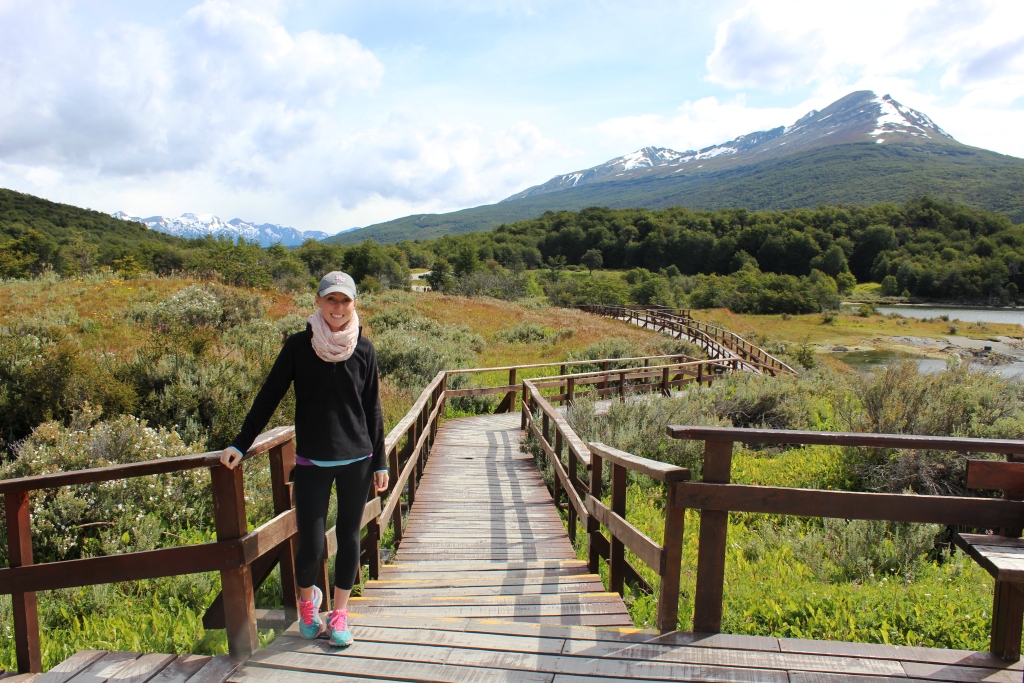 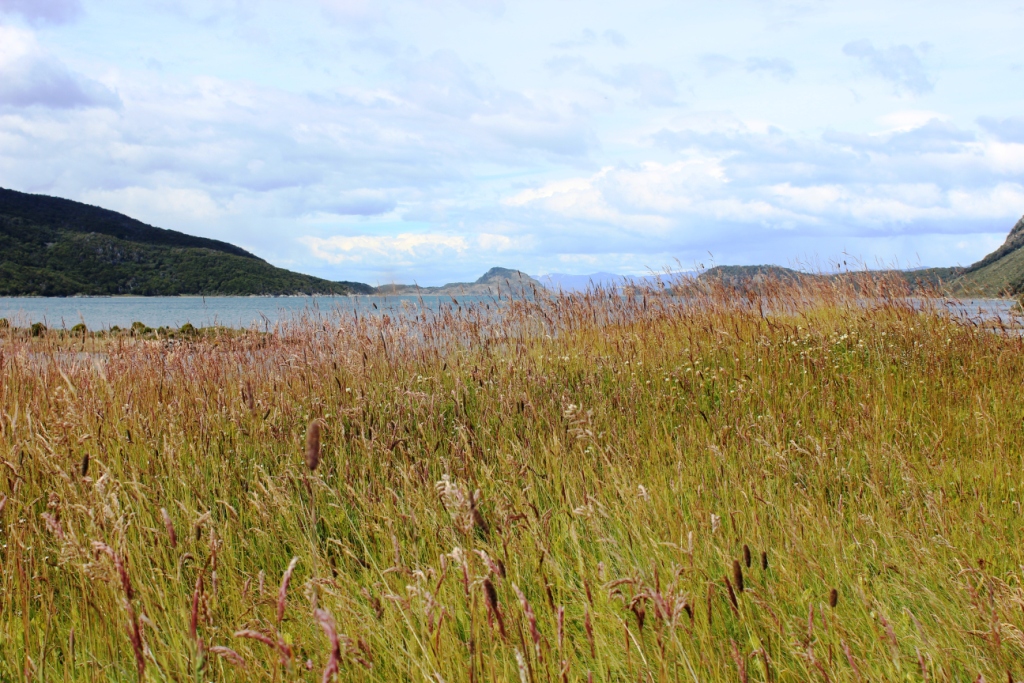 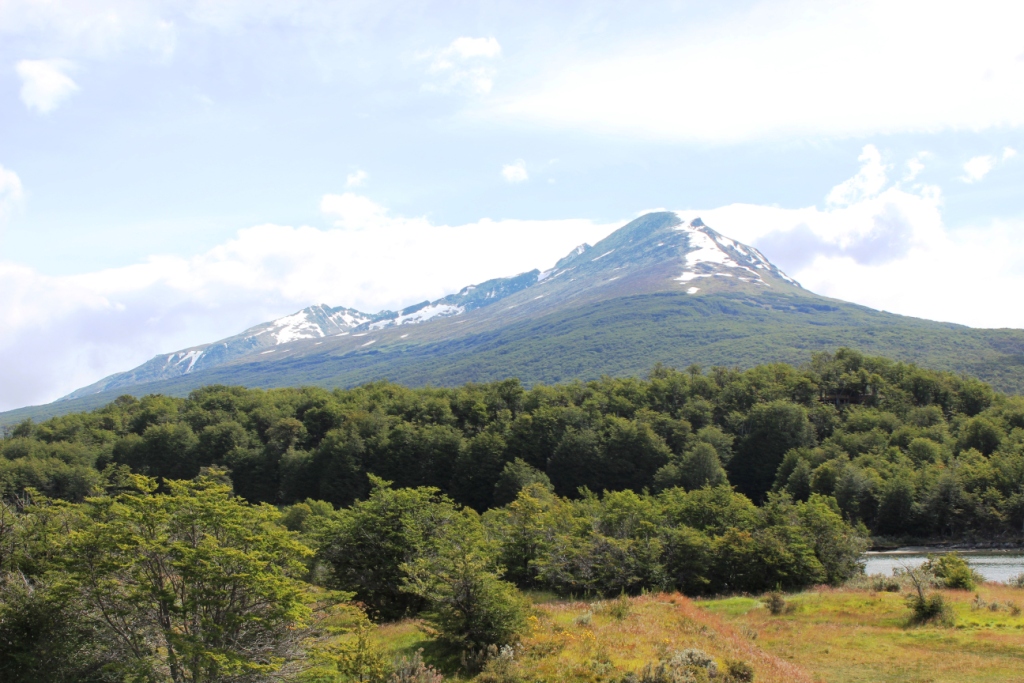 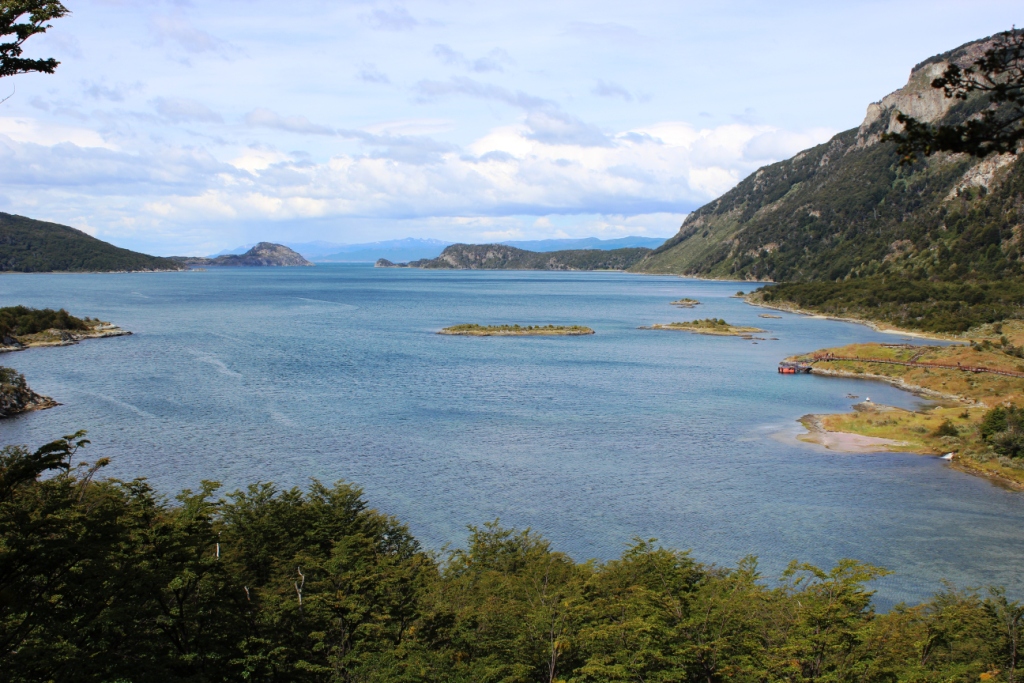 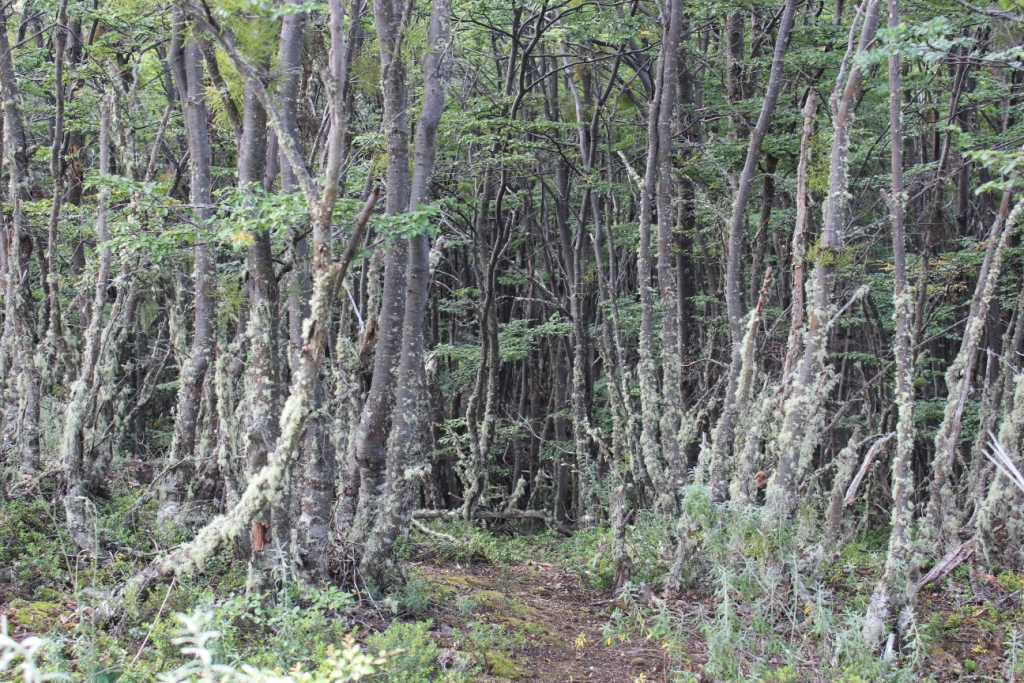 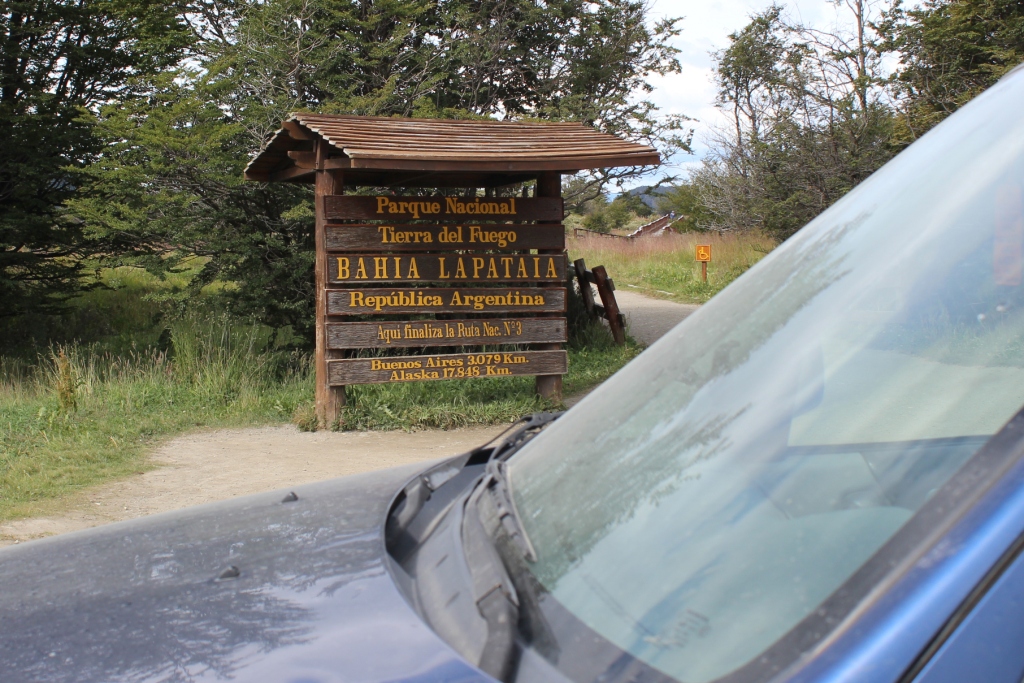 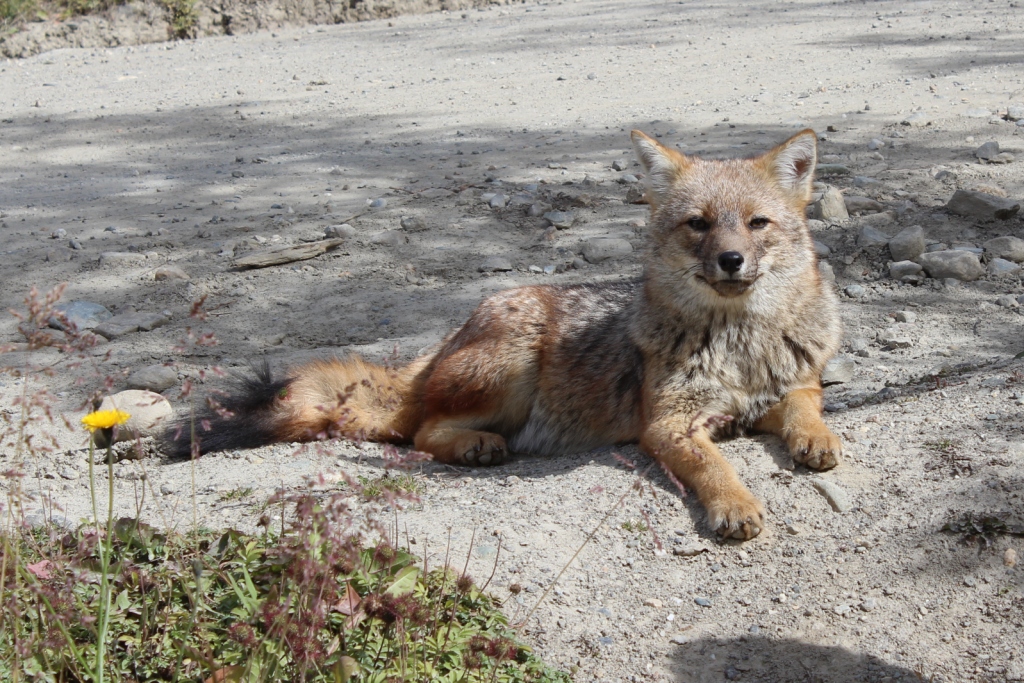 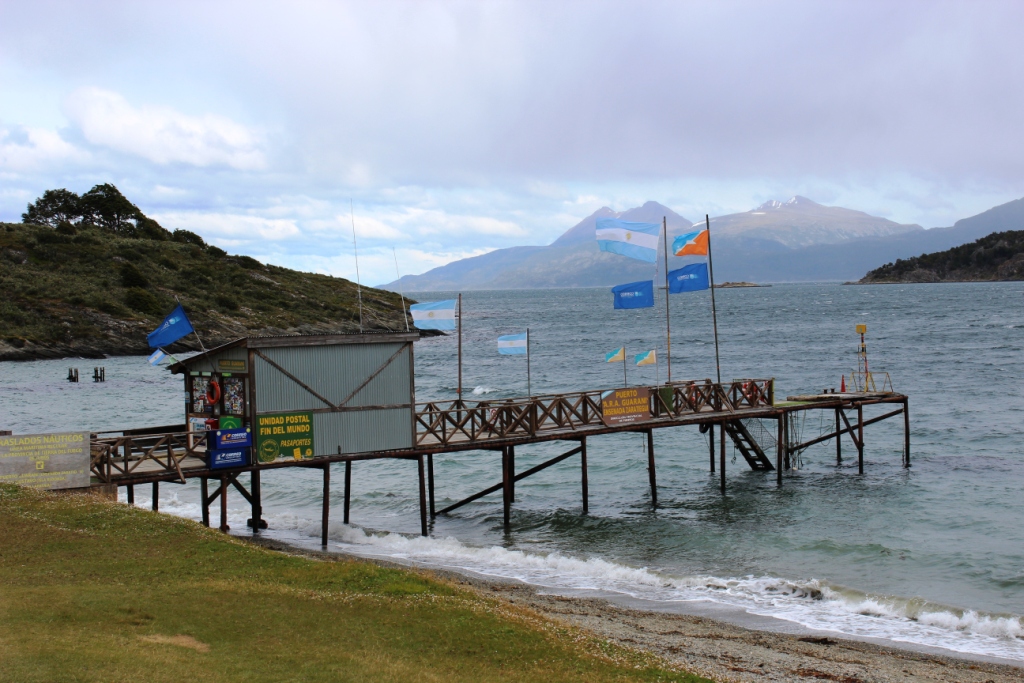 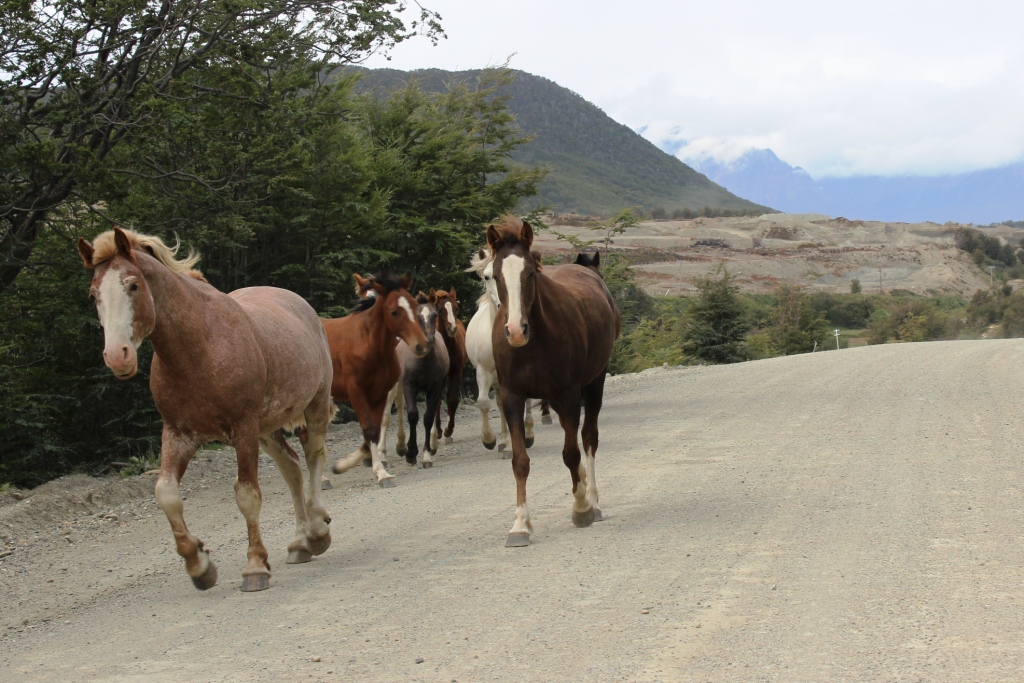