Tenochtitlan, capital of the Aztec Empire, was founded on a small swampy island in the middle of Lake Texcoco in 1325. According to lore, the location was decided after the fulfillment of a prophecy of the Mexica people – the heretofore wandering tribe sighted an eagle atop a cactus eating a snake and set out to builtdthe great city they believed was their destiny. Using a type of agriculture and island building called chinampas, Tenochtitlan increased in size, expanding outward from the original island.

By the time the conquistador Hernán Cortés and his men reached Tenochtitlan in 1519, the city’s population numbered at least 200,000, and the Aztec Empire ruled over as many five million people in what is today central and southern Mexico and parts of Guatemala. Moctezuma II chose to welcome the arriving Spaniards with open arms. A persistent myth indicates Moctezuma believed the white and beared Cortés to be the return of the god Quetzalcoatl, though apparently this is not regarded as true by most historians. More likely, according to those who study such things, Moctezuma feared the arrival of newcomers might rile up the many peoples subjugated by his empire and wanted to avoid open conflict.

Welp…that didn’t work out so well. Tensions around the Spaniards gradually rose until summer of 1520, when they were driven out of the city. Cortés returned in May of 1521, launching a siege that culminated in the complete razing of Tenochtitlan. From its ruins sprang the foundation of what is today Mexico City. Centered around the Zócalo (officially Plaza de la Constitución and previously the main Aztec ceremonial center), early Mexico City radiated outward.

Its European-style architecture (many buildings still standing date to the sixteenth century) and narrow cobblestone streets give today’s Centro Historico (a designated UNESCO World Heritage Site) a very different feel than most of this sprawling, giant city. There is much to do in this roughly fifteen by fifteen block area – it is filled with shops, restaurants, bars, street vendors and performers, historic sites, and LOTS of people. It would take days or weeks to hit everything in the standard guide book, but here is a rundown of some of the major highlights:

(There is so very much not included on the list above – they are just five of the most recognizable and popular things to see. Countless plazas, temples, museums, historic buildings of all flavors, and other landmarks dot the Centro. The best way to discover them is really to just walk around and see what you can see.) 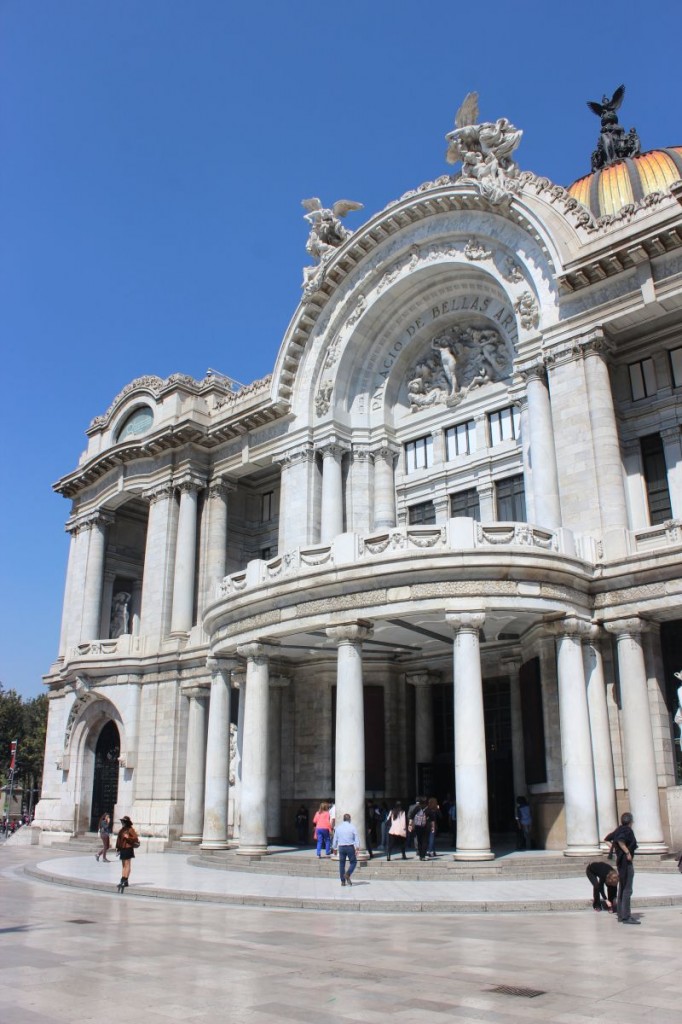 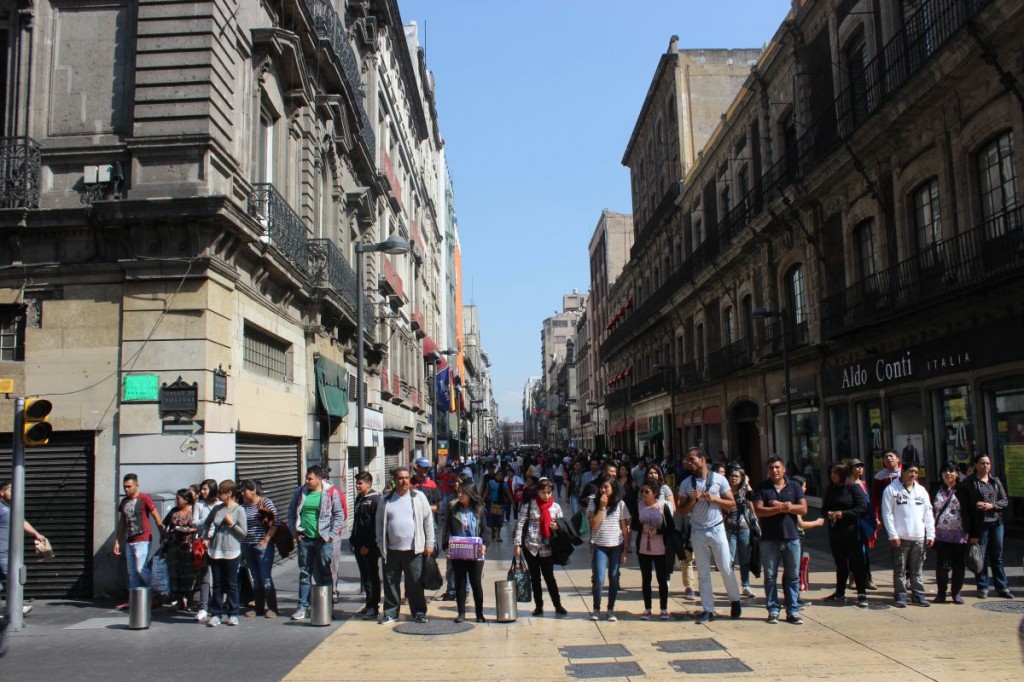 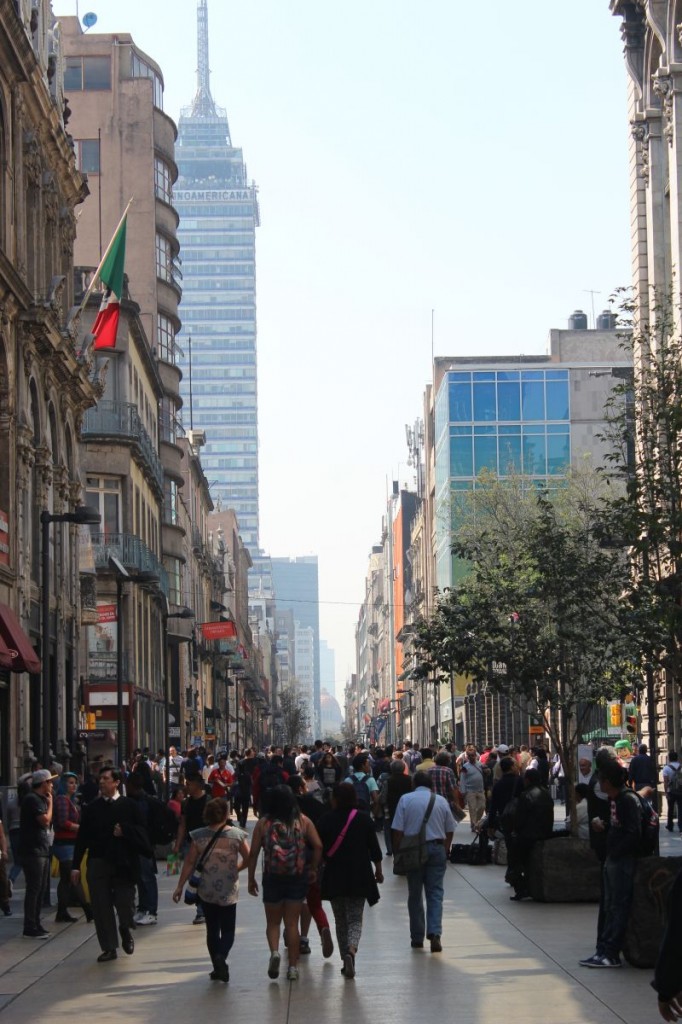 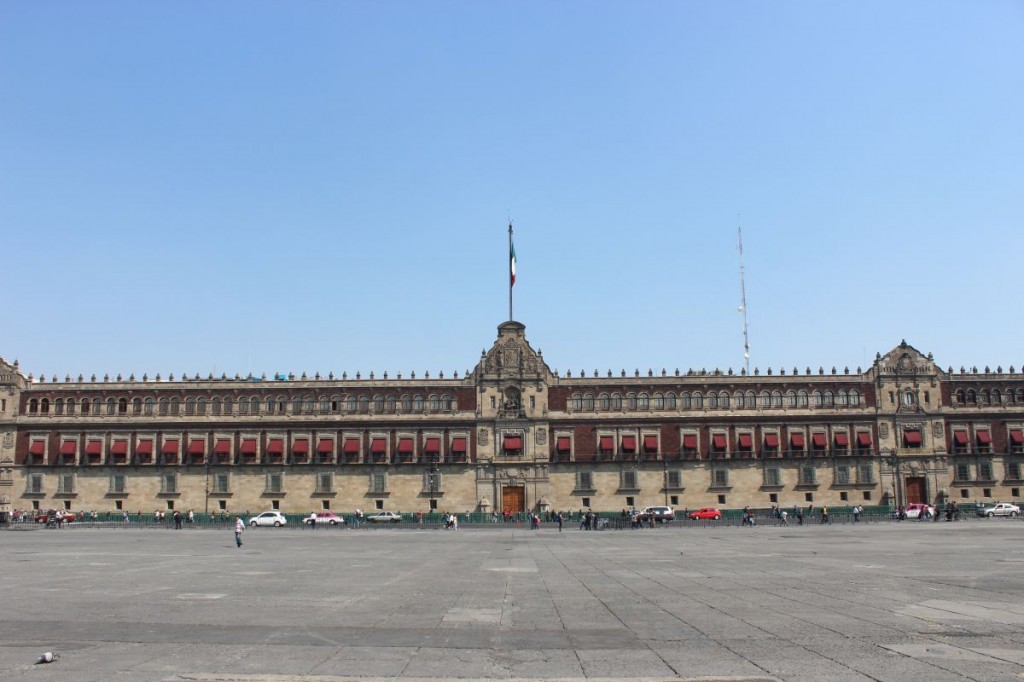 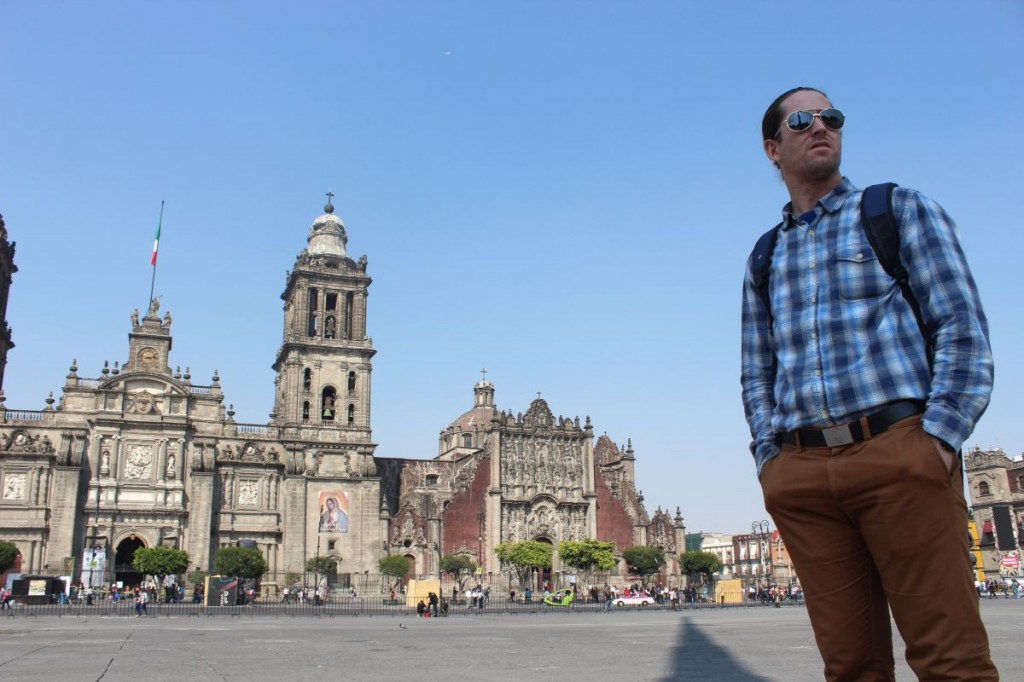 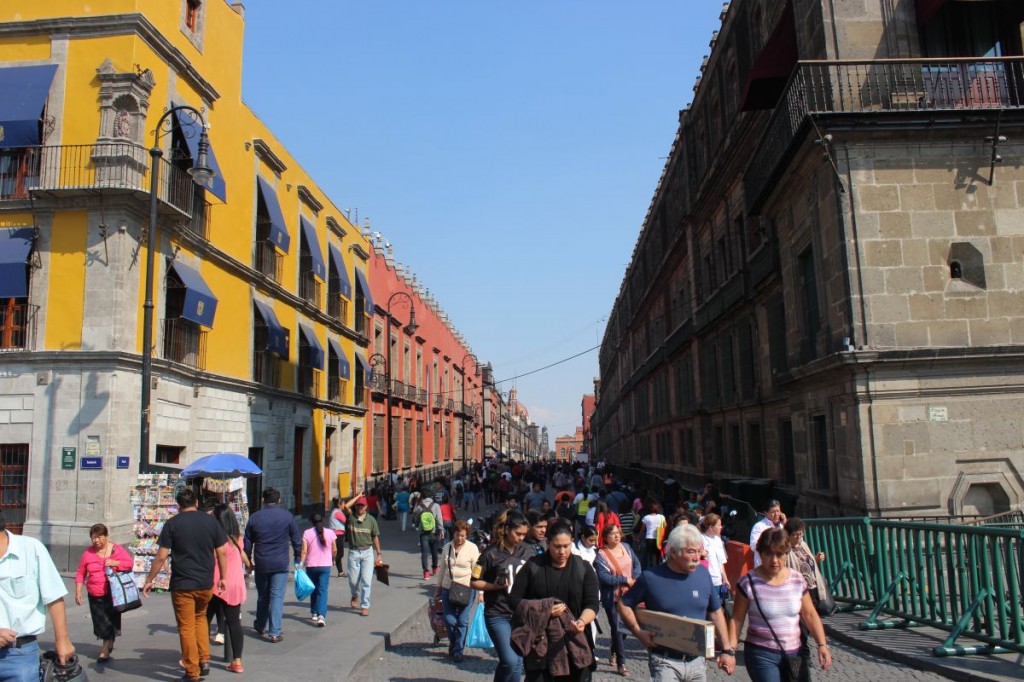 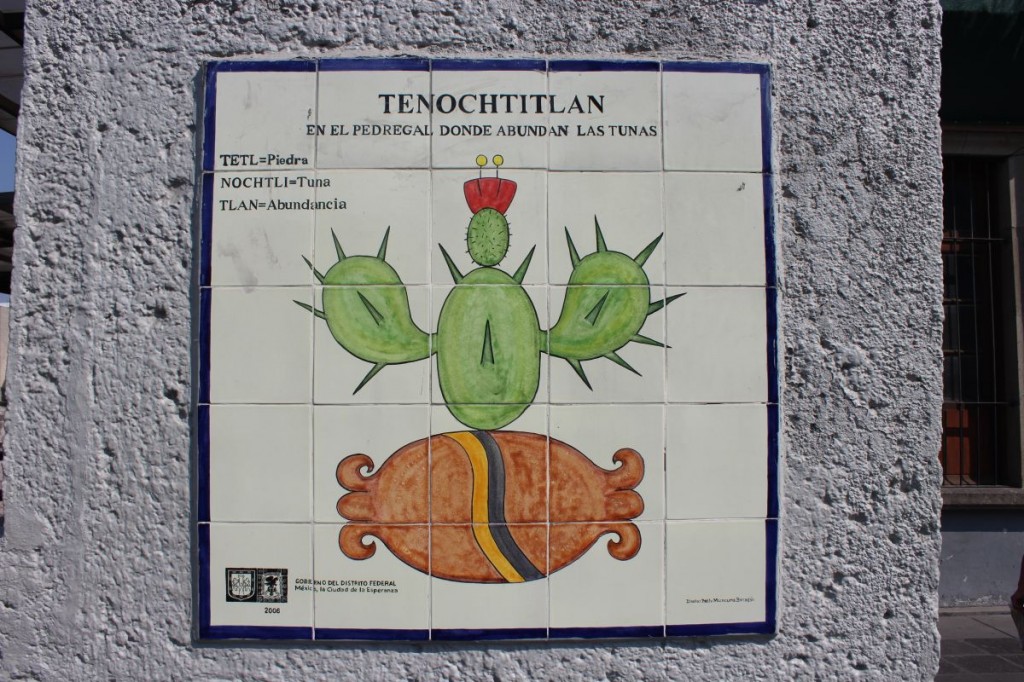 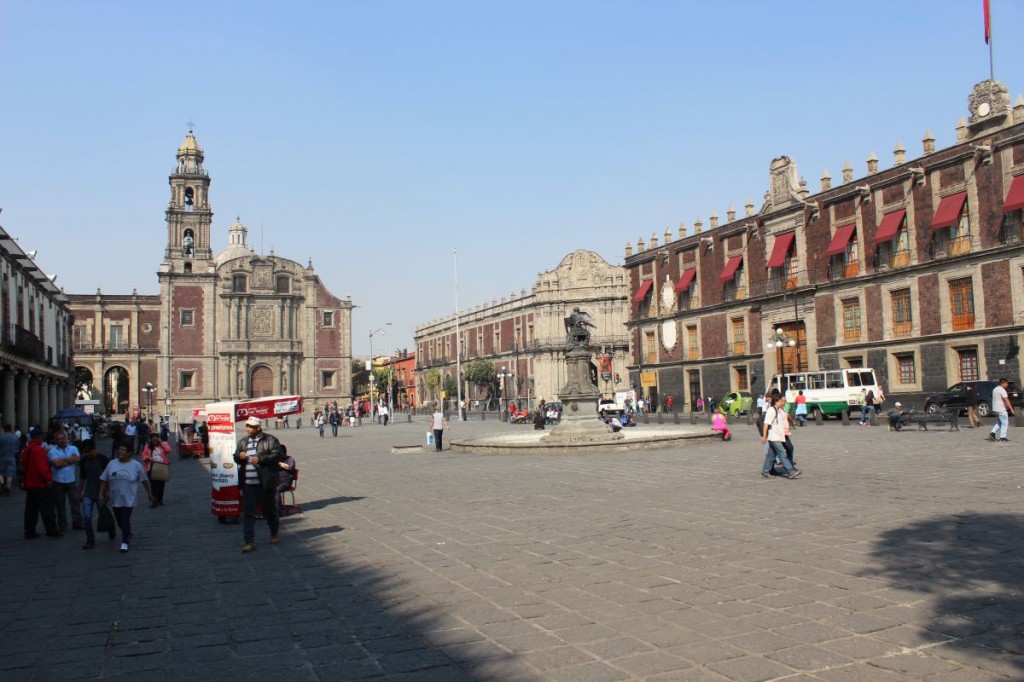 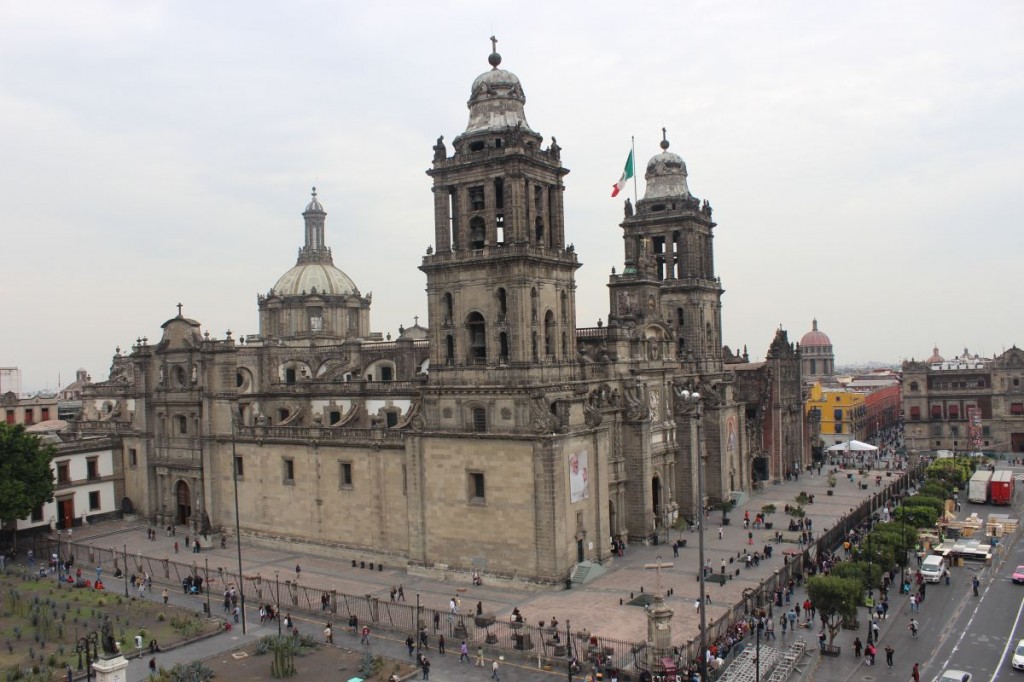 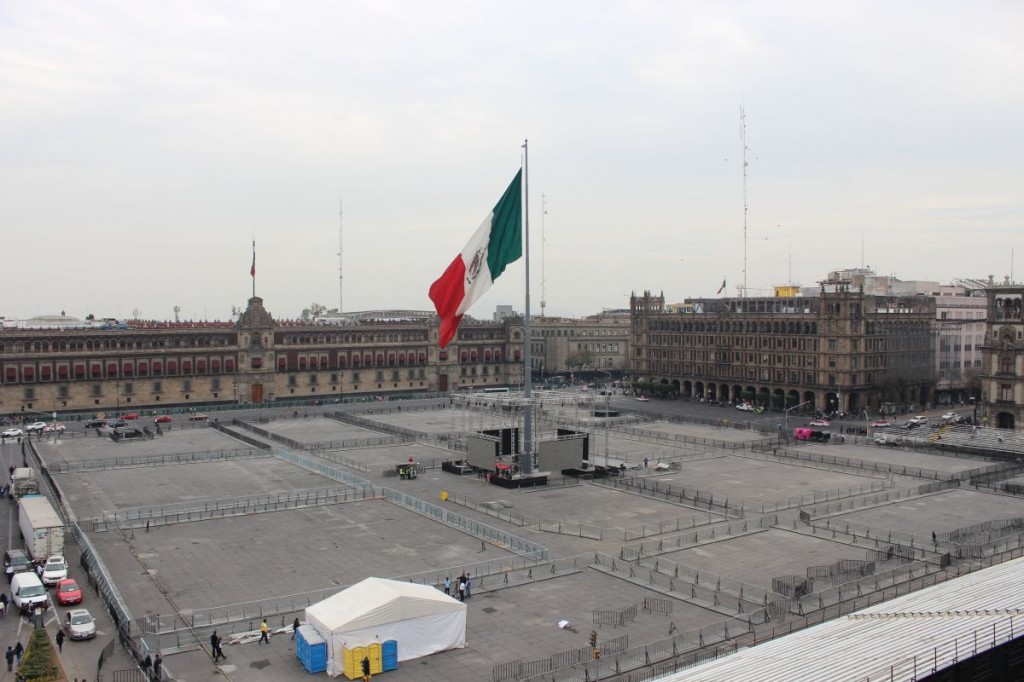 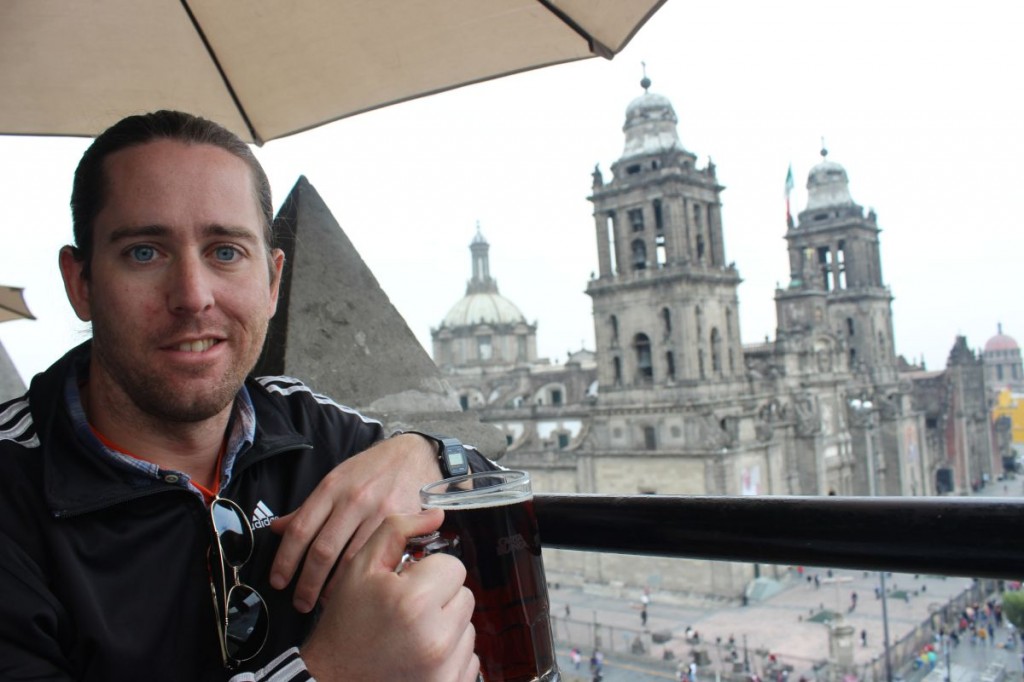 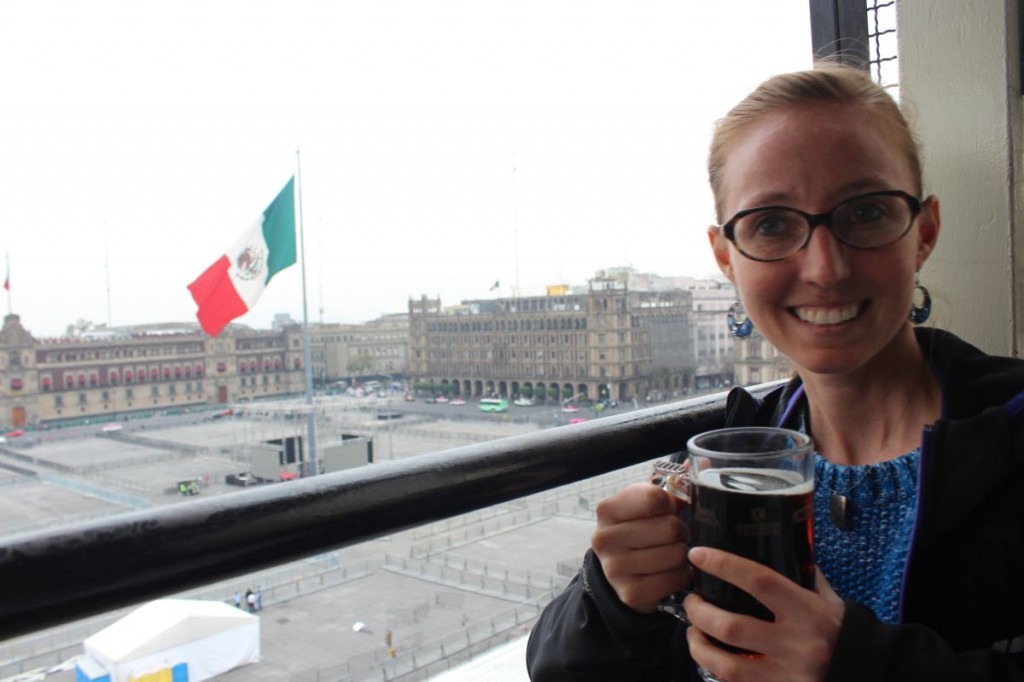