The Parking Lot Mafia: Or, Small Business and Entrepreneurship in Mexico 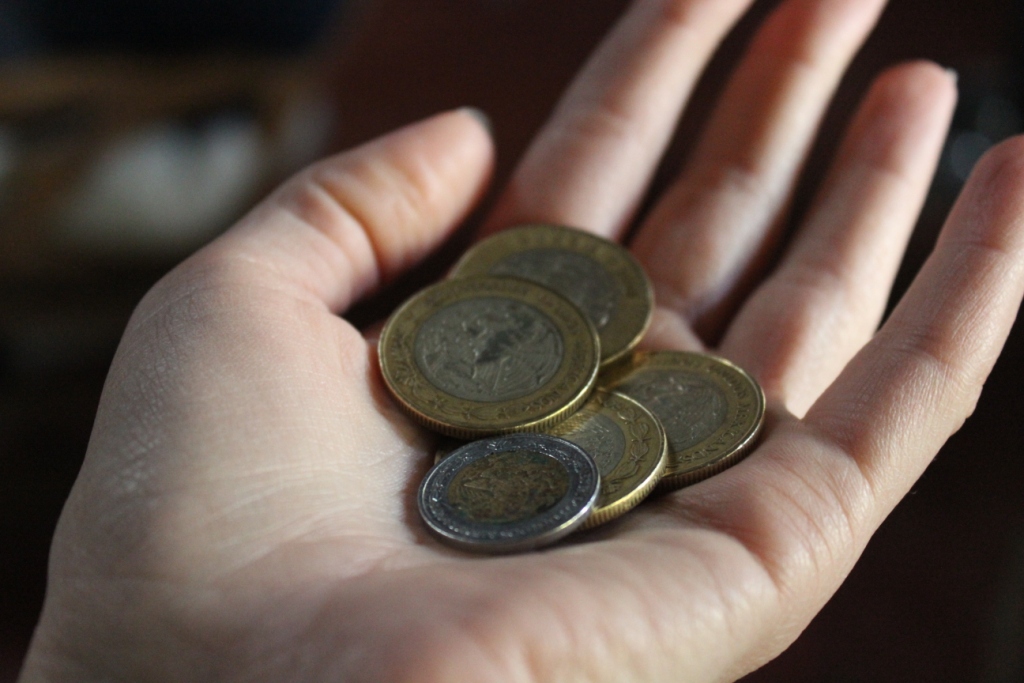 One very notable aspect of day-to-day life in Mexico is the absence of big business. This isn’t to say that big businesses don’t run Mexico just like elsewhere; their banking industry seems fairly consolidated, their entire petroleum industry is state-operated, Coca-Cola could easily be the national beverage of choice, and their Gini coefficient is nearly identical to that of the USA. Rather, the majority of businesses one interacts with during a normal day are likely to be owned by someone actually working on the premises. Perhaps most notable are these twin institutions:

The spirit of entrepreneurship, however, doesn’t stop with these small businesses. Indeed, it trickles down to the individual level. Mexico as a whole has a reported unemployment rate of under five percent. Based solely on personal observation, a large contributor to this low rate is the expansive number of people in Mexico not actively seeking employment because they have their own thing going on. Street food abounds (not just in the form of comedores – foodcycles are ubiquitous), entire indigenous communities are dedicated to a single craft or textile, and you can buy new windshield wipers (and have them installed) in any large parking lot (you don’t really need windshield wipers most of the time, you can get your car cleaned at any red light). Say what you will about the quality of these “jobs,” the lack of social mobility they might provide, or the pushy and manipulative tactics they might employ (it is, admittedly, hard to not feel at first taken advantage of by someone who performs a service without asking and then expects payment). The truth of the matter, though, is these are people working hard to make their situation better or at least tolerable, and that should be respected, even if you find yourself doing sneaky things like parking as far away from the door of the supermarket as possible so nobody puts an unwanted piece of cardboard on your car to keep the sun’s rays out for you.

As you may be aware, however, there is a darker side to this tradition of economic independence. I am, of course, referring to Mexico’s loosely organized gang system. No, not the drug ones. The parking lot ones. The Parking Lot Mafia. To give you an idea how this ruthless syndicate of teenagers works, here is a fictional conversation with a parking lot mafioso in English:

“Thanks, but no thanks. We’re in a gated, well-lit parking lot with three hundred other cars during the middle of the day with lots of people around, and no one has even looked like they were interested in burglarizing our car in this country, so it should be fine.”

“Hmmmmm. Let me look in the windows to see if there is anything valuable inside. Nope, our car is literally empty except for a drawer full of junk that has been sitting between the front seats that we have been meaning to get rid of anyway.”

“See now you’re making me question myself. I’m getting the feeling that maybe the person I need to be worried about messing with my car is you. Is that how this game works?”

And that’s pretty much how the whole conversation goes. You can walk away, leave a kid who you just rejected standing next to your vehicle, and be satisfied with the 99% chance that it will be in one piece when you get back. Or you can fork over a few pesos in exchange for the reassurance that said kid will leave your car alone. What would you do?