The Strange Disparity Between Legal and Illegal Drugs in British Columbia 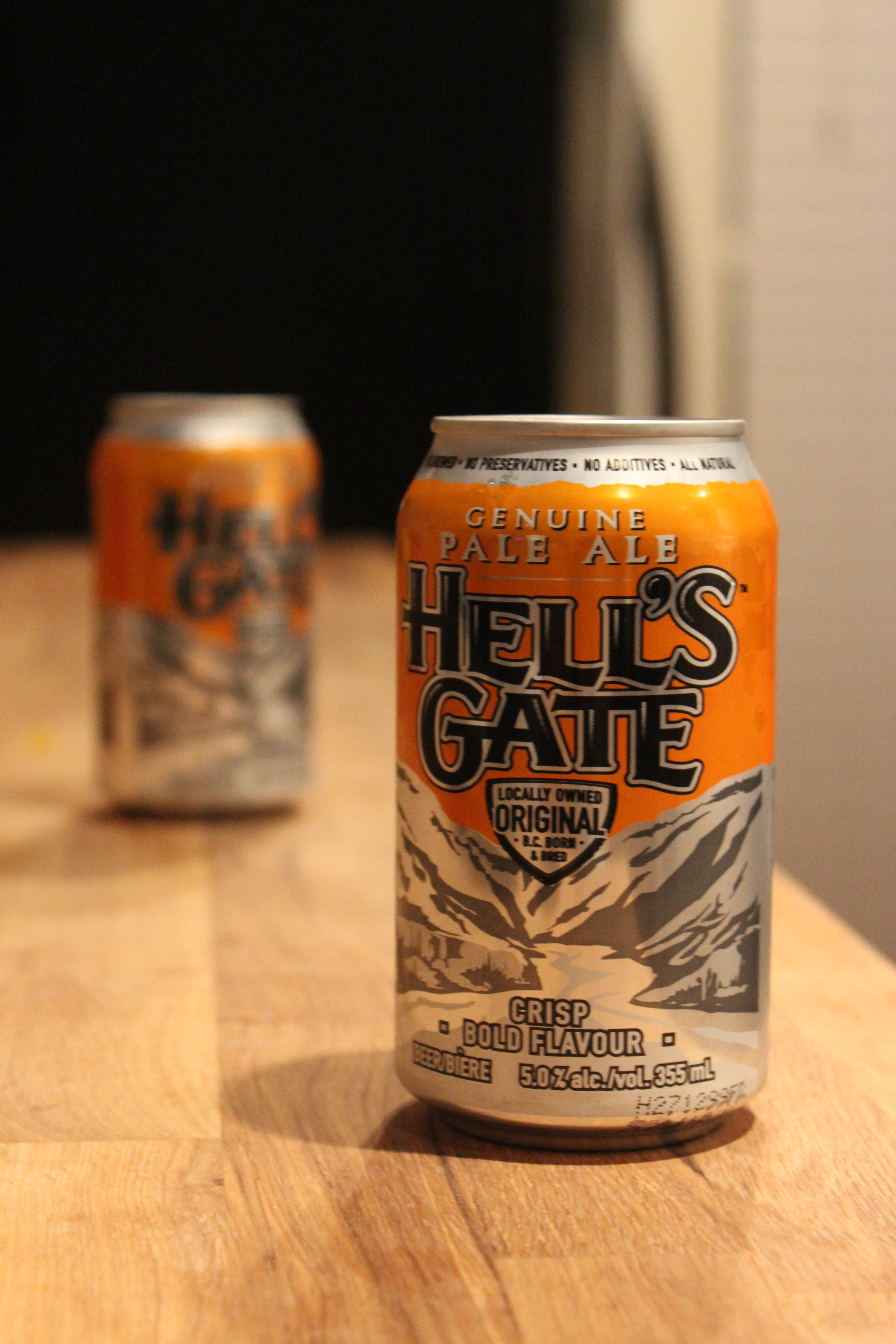 It took us five empty-handed trips into neighborhood convenience stores to get the feeling that something was amiss. How hard can it be to find a six pack in a world class city like Vancouver? Harder than you might think. By our fifth failure we asked and were pointed to the liquor store a few blocks down that is owned and operated by the British Columbia provincial government. Hailing most recently from a state where liquor sales (but not beer or wine sales), were under complete control of the government, the idea of state-run stores wasn’t entirely novel. The sticker shock we found inside, however, was not expected. A six pack of decent looking microbrew was apparently going to cost at least fourteen dollars.* Sixer of Budweiser? Twelve loonies.** Of PBR? Over eight bucks.

* Canadian dollars, of course, but the conversion rate at the moment is very nearly 1:1.

**A coin dollar in Canada is called a “Loonie”, after the loon that appears on one side.

By now we were curious for an explanation. These prices seemed out of line, even for a city noted to have a high cost of living. What we found was an interesting tangle of regulation that seems oddly out of place in province where BYOM (bring your own marijuana) cafes are easily found and people casually smoke joints on the street as law enforcement and legislation turn a blind eye.

After a brief experiment with Prohibition that ended in 1920, the B.C. government decided to tightly control all sales of alcohol in the province. What began as a means to control licentiousness and debauchery quickly turned into a tidy profit. In the 1930s, up to a quarter of B.C.’s total revenue was from liquor taxation and retail sales. Today, the government rakes in close to a billion dollars a year from its Liquor Distribution Branch. It’s an addiction of the worst kind, and one that hurts countless area businesses. Thanks to LDB rules, only private consumers are able to buy alcohol from any source except the LDB; businesses are required by law to purchase from state run liquor stores, where the markup on beer and wine is a strict 123% and on liquor is 170%. The result is alcohol prices generally deemed to be the highest in North America. If a privately run store or restaurant wants to sell a bottle of beer from the brewery next door, the bottle must first travel to a central warehouse in Vancouver, then to an actual liquor store, then be bought after the government markup, and finally transported back. In one specific example that I read about, the journey for one bottle of vodka from a distillery to a local co-op store five minutes away would cover six ferries, four trucks, three warehouses, and take six weeks total. On top of that, only businesses whose main revenue driver is alcohol are able to get any sort of discount from the LDB markup, and it is such a low discount that they still must sell at higher prices than state run stores to turn a razor thin profit. One can only guess at the amount of revenue lost and consumer spending stifled by these policies.

Standing in stark contrast to the province’s treatment of the alcohol industry it its complete indifference to the thriving marijuana industry. While there are plenty of legitimate arguments to be made that marijuana is far less dangerous to society than alcohol, booze has historically been the more tolerated substance, though you wouldn’t know it on the streets of Vancouver. Referred to as Vansterdam by those a little too into the weed scene, the bouquet of burning herb can be sensed every few blocks in the heart of the city as people smoke openly, though discretely, in public. Coffee shops no longer sell their own supply, but several cafes exist solely as 420-friendly hangouts (see New Amsterdam Cafe). The food is good (try the white hot chocolate!) and the atmosphere is friendly and relaxed, but without the tolerance of local law enforcement, such establishments would not realistically exist. The pro-ganja movement even has its own political party headquartered in Vancouver, called the Marijuana Party (you’d think they could have come up with something a bit more, um, creative). All in all, though it is still technical illegal, the marijuana industry in British Columbia is almost completely unencumbered by any regulation or enforcement.

Granted, British Columbia has done much since the second half of the twentieth century to update some ludicrously outdated laws (alcohol only poured by men, women not allowed to drink in public unless escorted by a man, no drinking while standing, no alcohol on stage for musicians), but many still remain. Happy hours, for one, are entirely illegal, as is selling newspapers at a location that also sells wine (though lottery tickets are allowed). Outdoor events must stop serving by 10:00pm. The list goes on. Born of the ill-fated temperance movement, the web of alcohol regulations that exists in British Columbia turned into a revenue addiction that continues to this day, at the expense of local restaurants, events, and consumers.