The Church at Chamula: Unlike Any Other 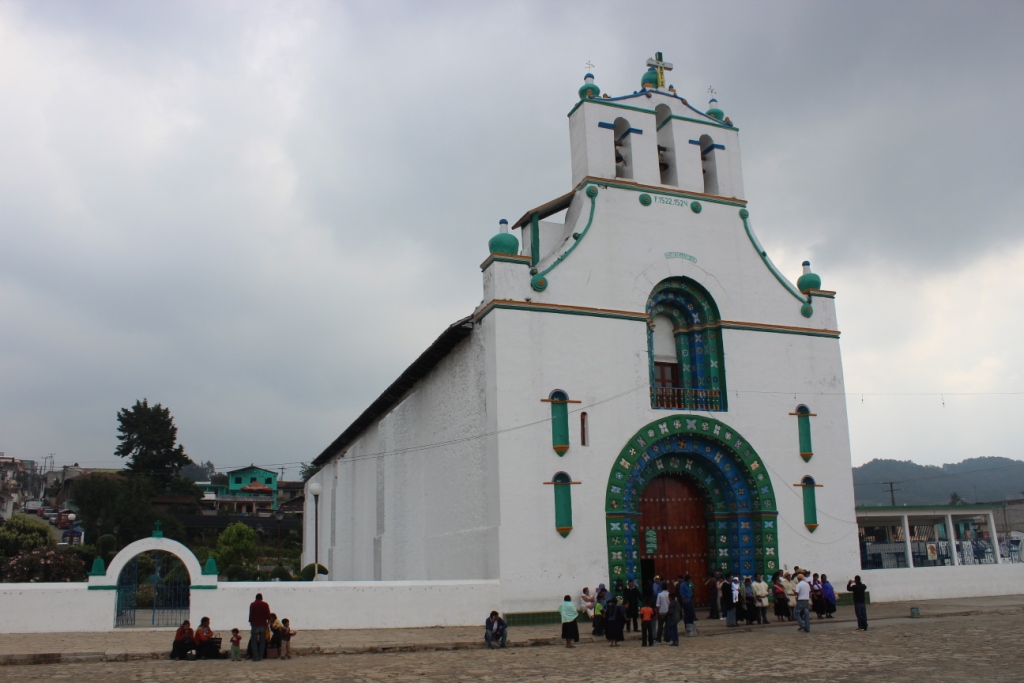 The smell of firs was subtle, nearly overrun by the fragrant smoke dancing wildly away from large, incense-filled chalices. Windows near the vaulted wood roof shed a faint light on thousands and thousands of tiny flames, each sitting atop a thin candle that had been balanced carefully into a grid with hundreds of other wax cylinders upon the pine needle covered floor. Grand, magnificent bouquets beyond those assembled for even the most lavish of weddings or honorable of funerals added dimension and vitality to the otherwise cavernous, haze-filled building, lining the walls and embellishing the altar. The murmur of prayer was hypnotizing.

We were in a church in the autonomous village of San Juan Chamula in the Mexican state of Chiapas, and it was all at one time an unfamiliar anthropological amalgamation, a uniquely styled ambiance, and a practice of a powerful, nearly tangible faith that had been woven together by threads of traditional Mayan belief systems and partially successful Catholic conversion efforts. Behind the innumerable bouquets along the church walls and into the altar were dozens of large, wood and glass display boxes enclosing statues of Catholic saints, some of which were prayed to directly as the figures looked down upon their parishioners’ mixed customs and idol worshiping. Where one might expect pews was instead a wide open space with a floor of pine needles and randomly distributed areas of individual or group devotions on the ground. One family of 12 knelt behind the patriarch, facing their unusually imposing grid of hundreds of candles. Only he spoke the prayer, but they were all fully engaged. Five bottles of Coca-Cola sat neatly organized, equidistant from one another creating the front row of their altar of candles. Though a live chicken did make an appearance, this more basic arrangement appeared to be the typical setup. Candles, name brand soda, and kneeling practitioners chanting in ancient Totzil whose eyes, if open, said they were a million miles away. It was remarkably moving, especially for a religion we couldn’t even begin to define or understand.

We had ridden horses from San Cristobal de las Casas, worked our way through the unrelenting village market, paid 20 pesos ($1.60 USD) each to a 12-year-old sitting at a school desk in front of the church, and then suddenly found ourselves transported to a larger-than-life version of the candle room in Kwai Chang Caine’s flashbacks to Kung Fu’s Shaolin Temple. There were many things that I had anticipated writing about when I began this post – the ride to the horses in the back of a pick-up truck, trotting through the mountains with an only-sometimes-present guide on a horse that was just my size, dropping into a market in which most people were communicating in an indigenous language we did not understand, the wariness of locals when our camera came out, details we had learned from the many accounts of others who had paid a guide to lead them through, and so much more. What continues to capture my thoughts though is how mystic and gripping the experience truly was. As no photos are allowed inside of the church (nor in the market as many Mayans prefer not to have their pictures taken and some believe that the camera steals their souls), we only snapped a few shots in acceptable outside areas, but photos likely wouldn’t have done justice anyway to this beautiful house of worship that plays such an integral role in the lives of the villagers of San Juan Chamula. 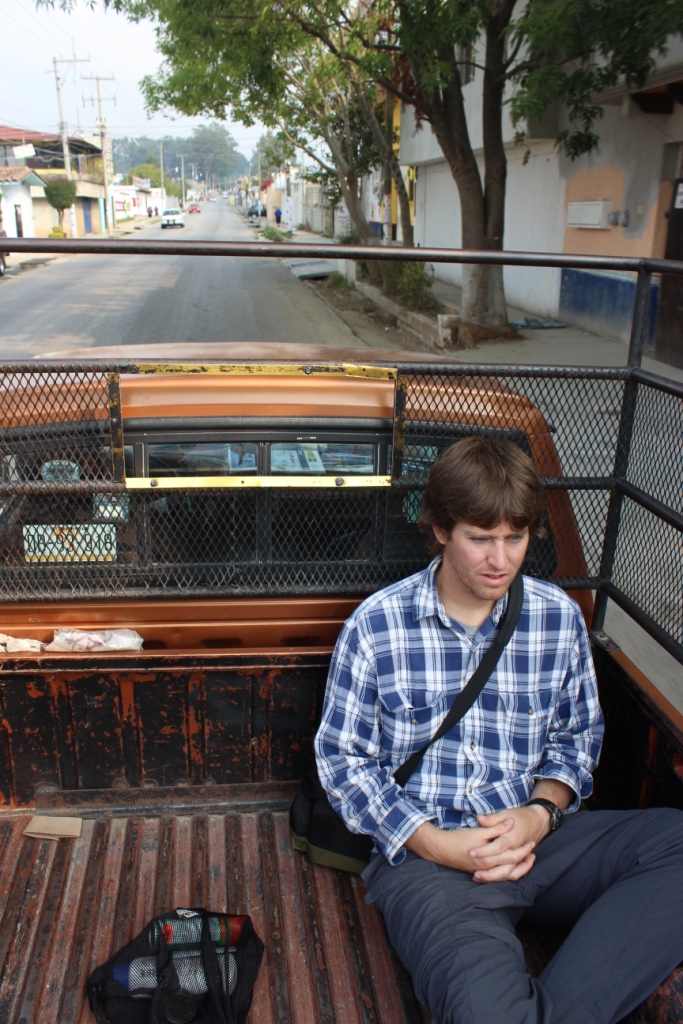 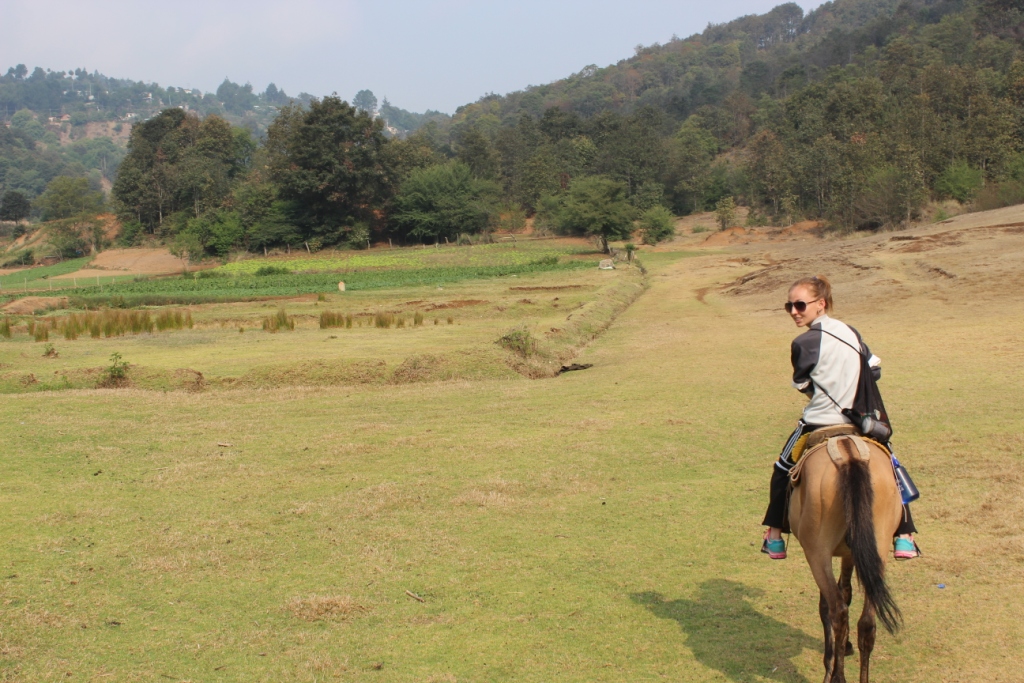 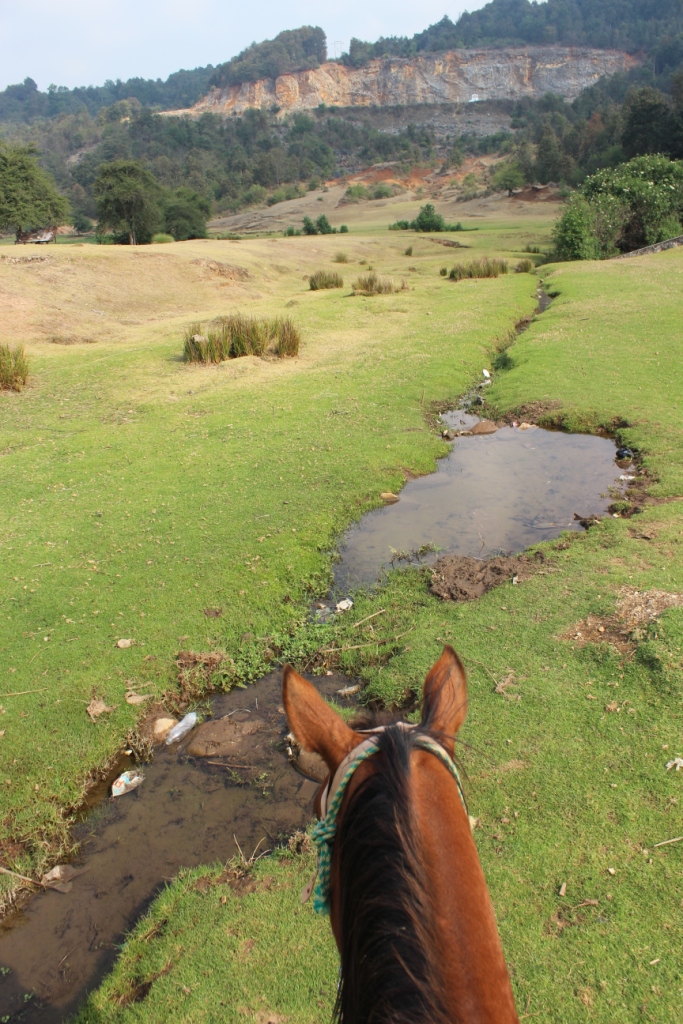 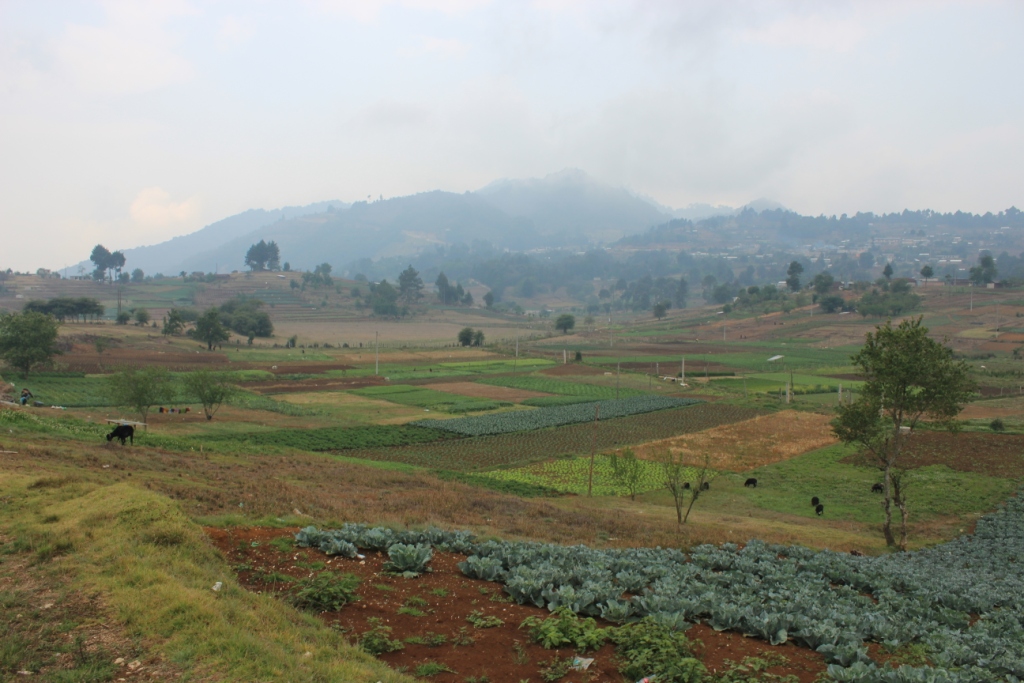 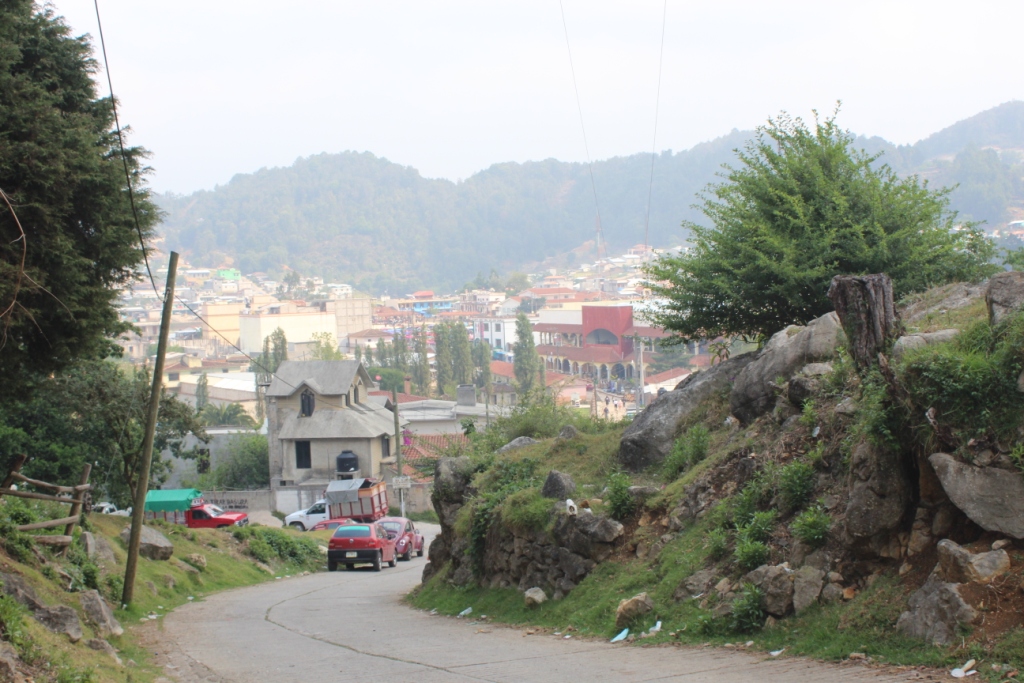 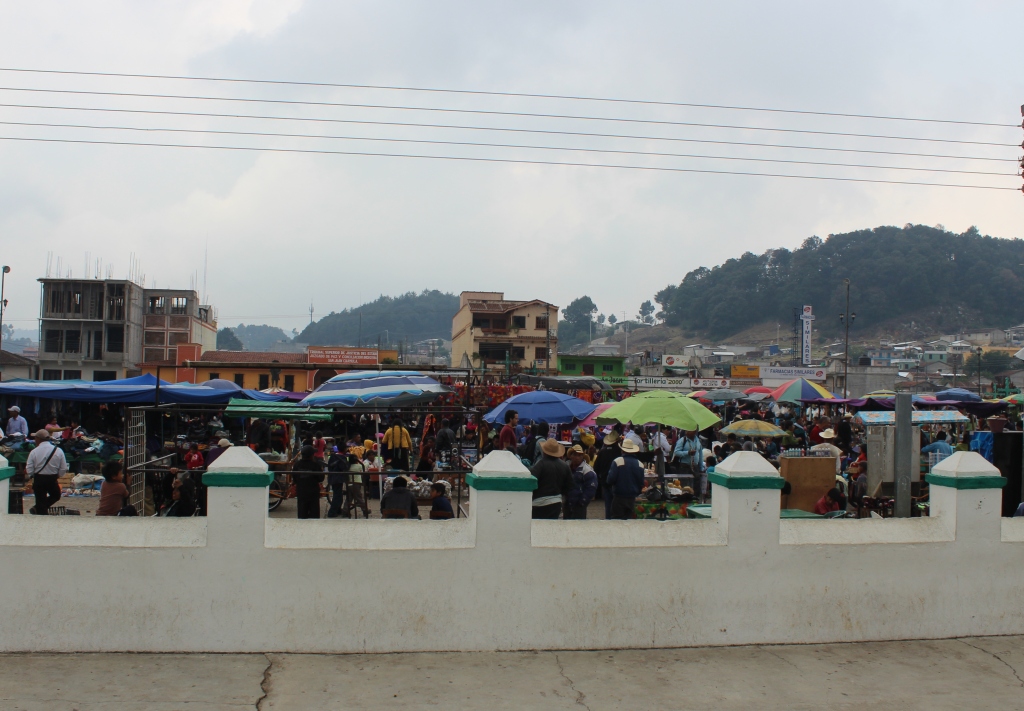 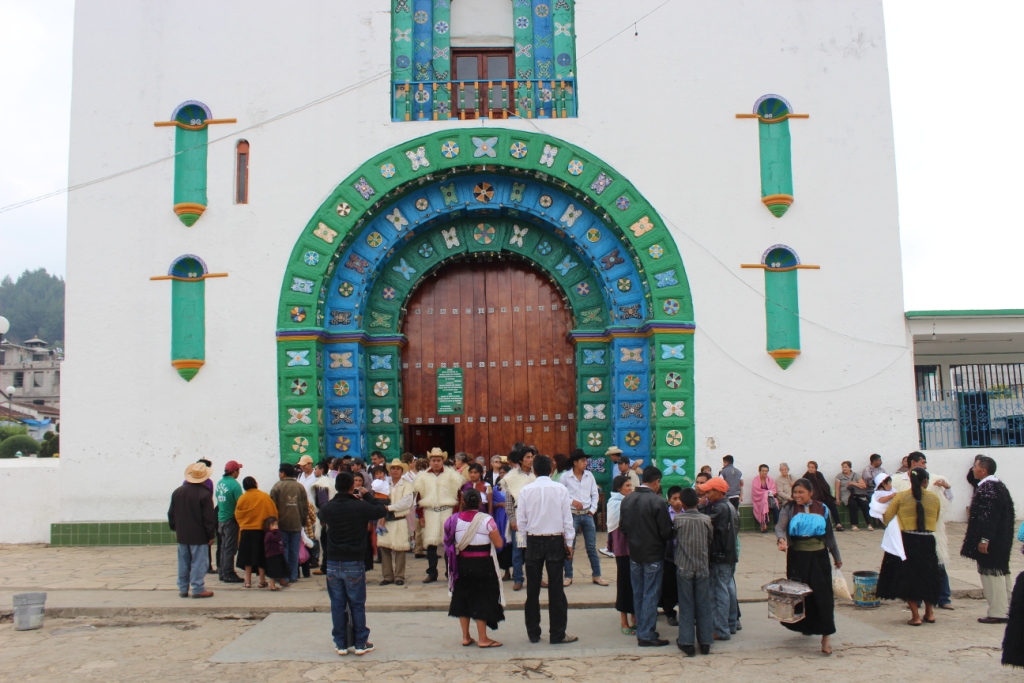 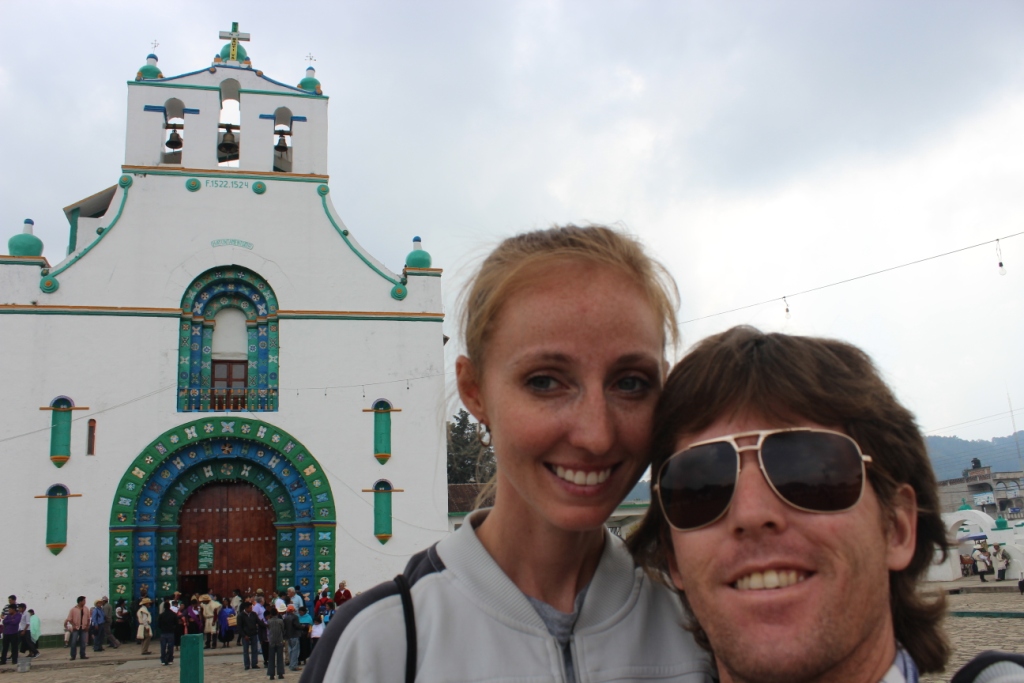