Teotihuacan was a pre-Columbian city located in the Valley of Mexico, about 30 miles northeast of Mexico City. There’s a lot of information about its history out there if you want to learn all about it, but I’m feeling lazy and behind on blog posts so I’m going with bullet points:

Entrance to the site is currently $65MX (about $3.70 at the time of publication). It can be reached by bus or a fairly expensive taxi ride if you don’t have a car. Allow several hours if you want to walk the entire length. Bring sunscreen and water, as in middle of the day there isn’t much shade to be found, and wear comfortable walking shoes. If you are feeling fancy, several local operators offer hot air balloon tours. For the best experience, try to arrive first thing in the morning. It may be a bit chilly, but if you can beat the tour buses (which start to arrive around 8:30AM or 9:00AM) you can enjoy the main sites before the masses of people start to arrive. 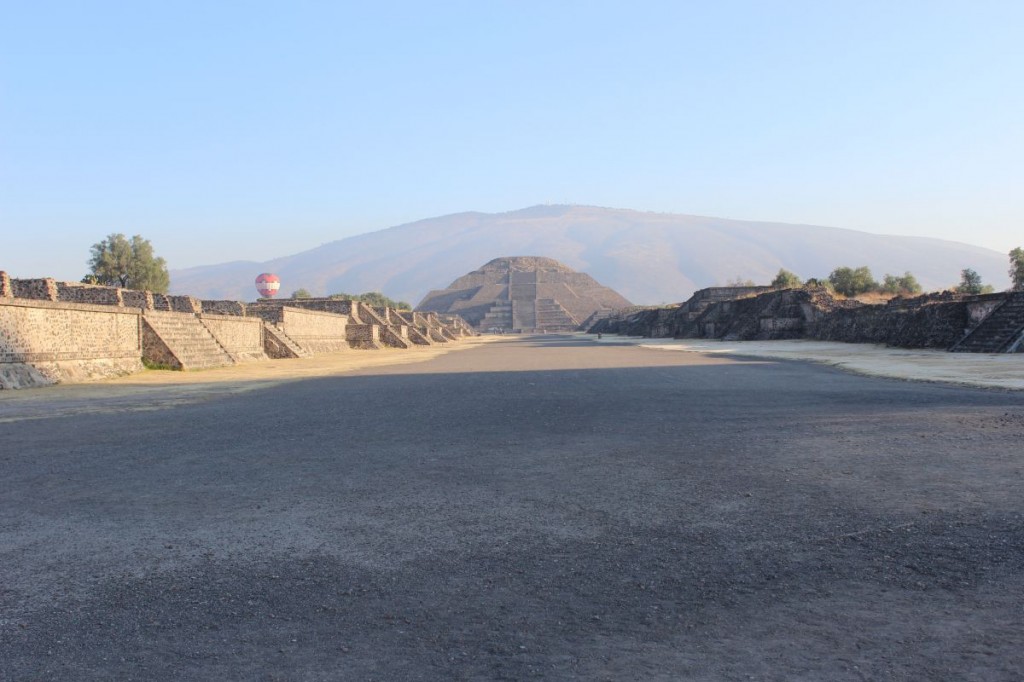 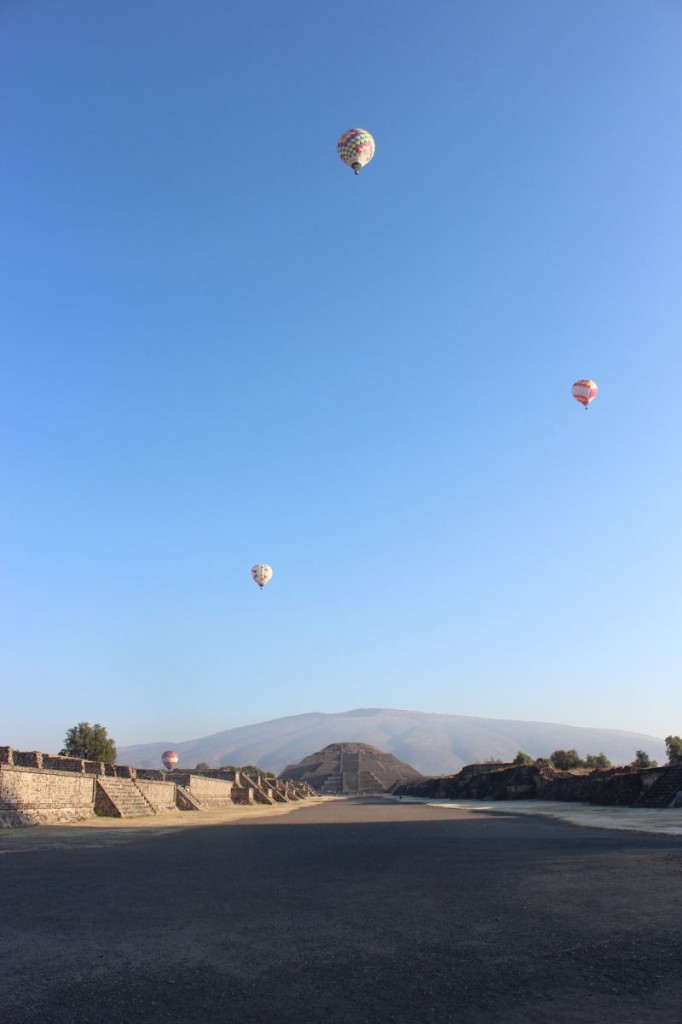 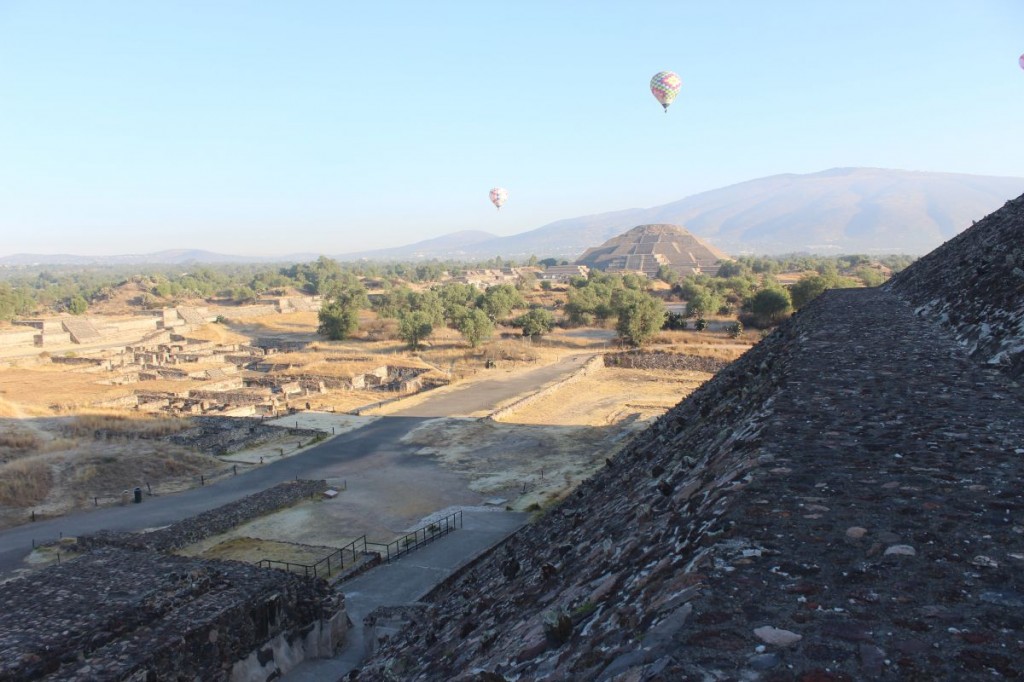 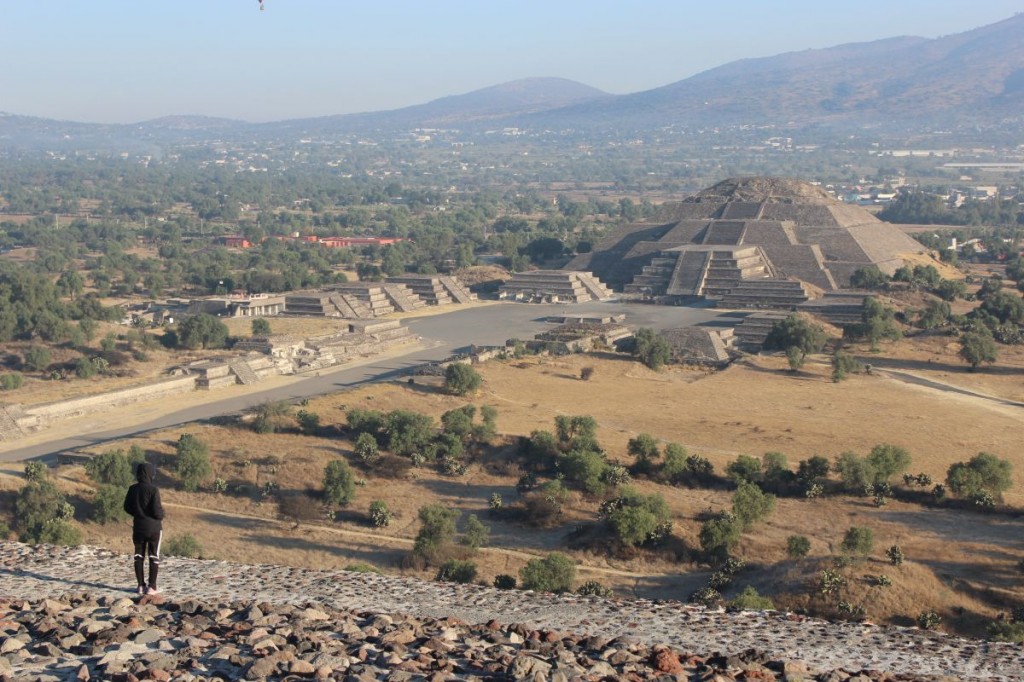 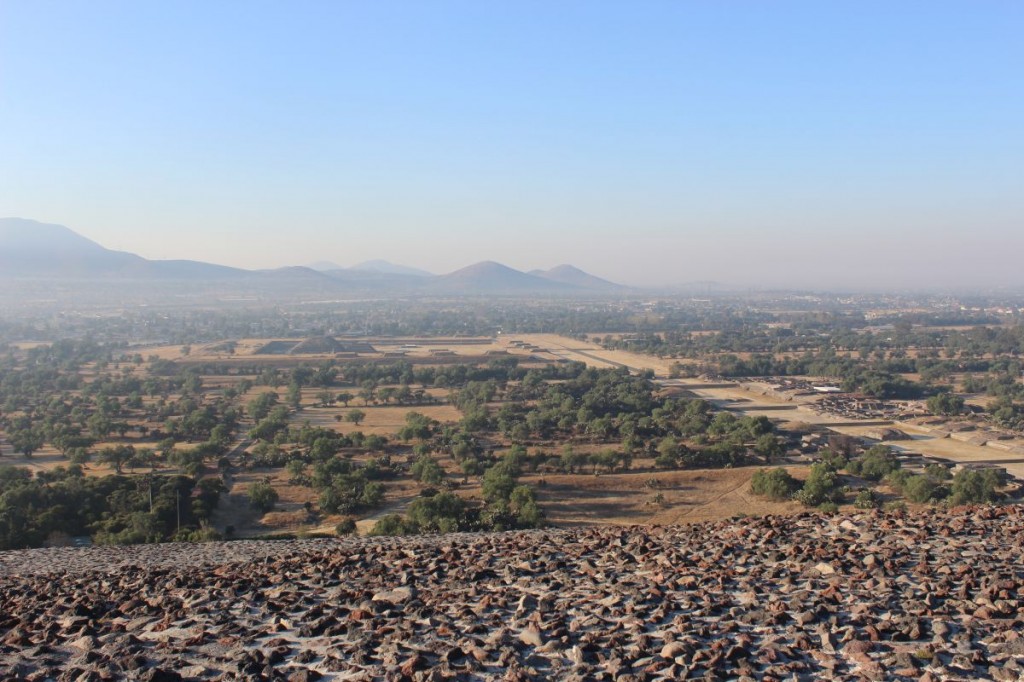 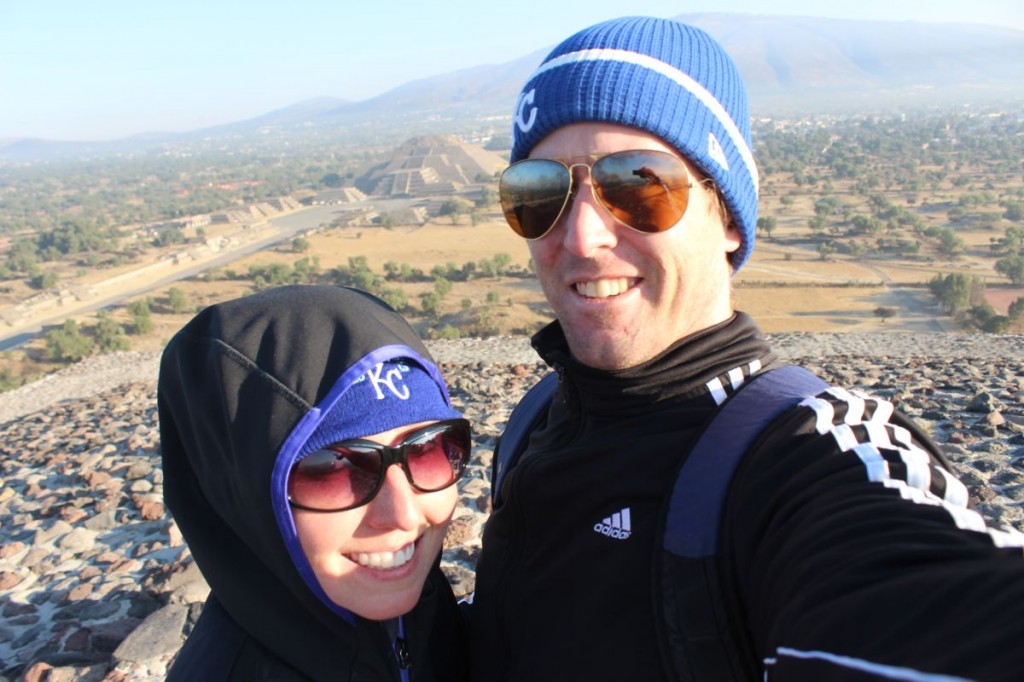 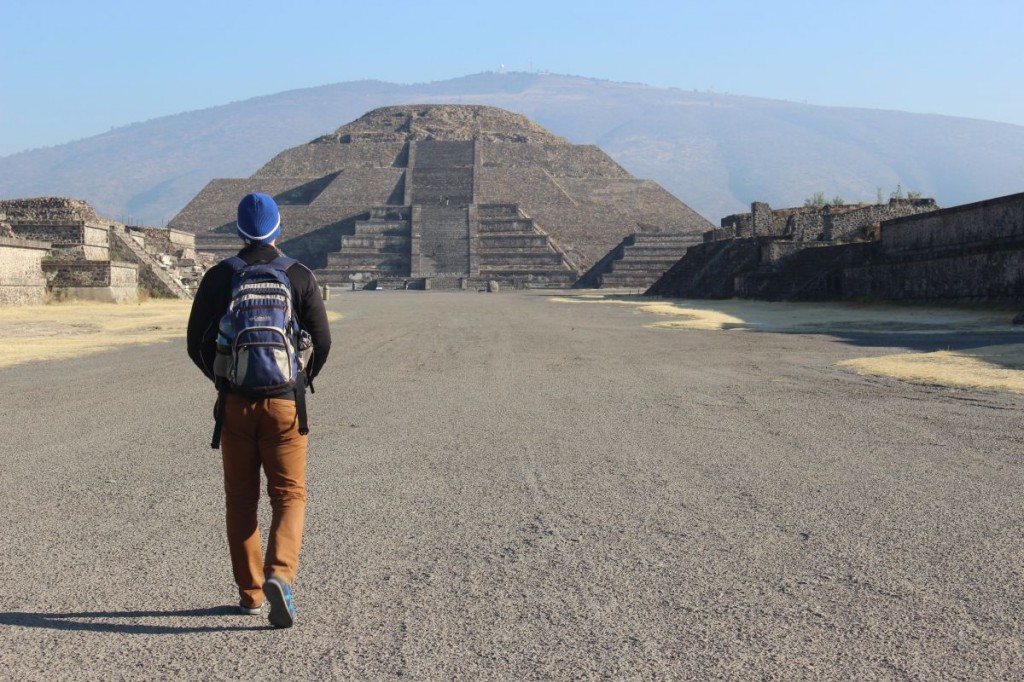 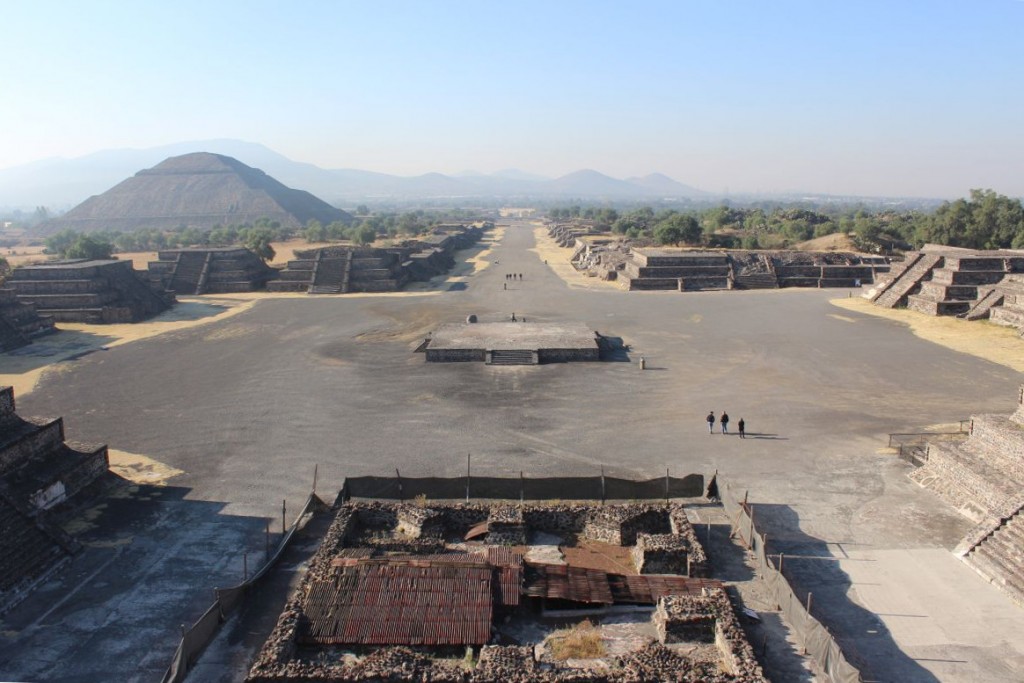 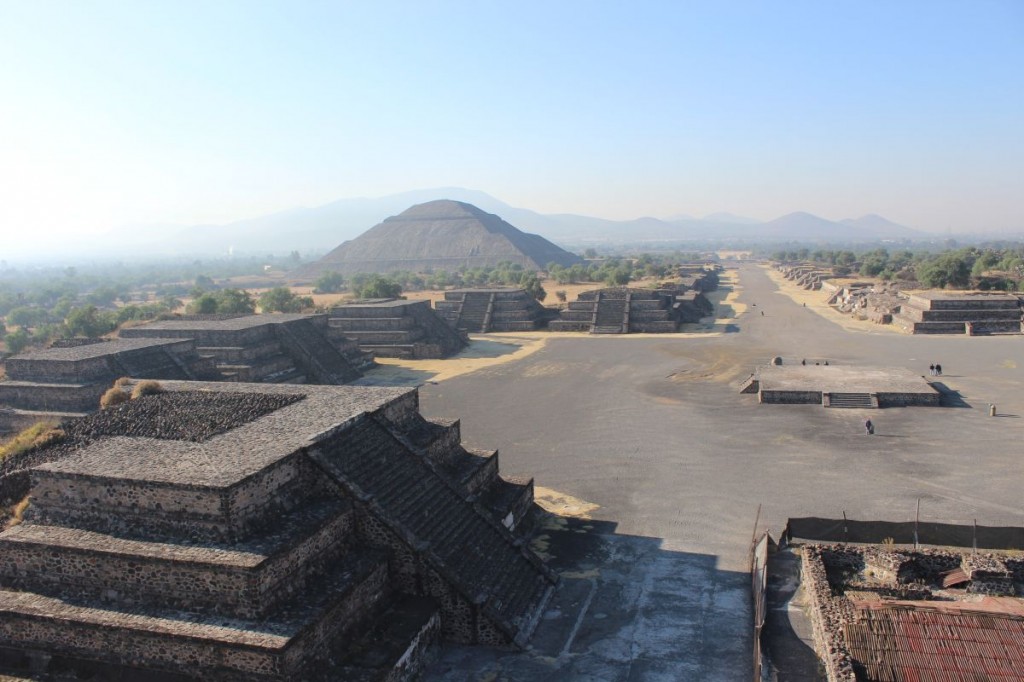 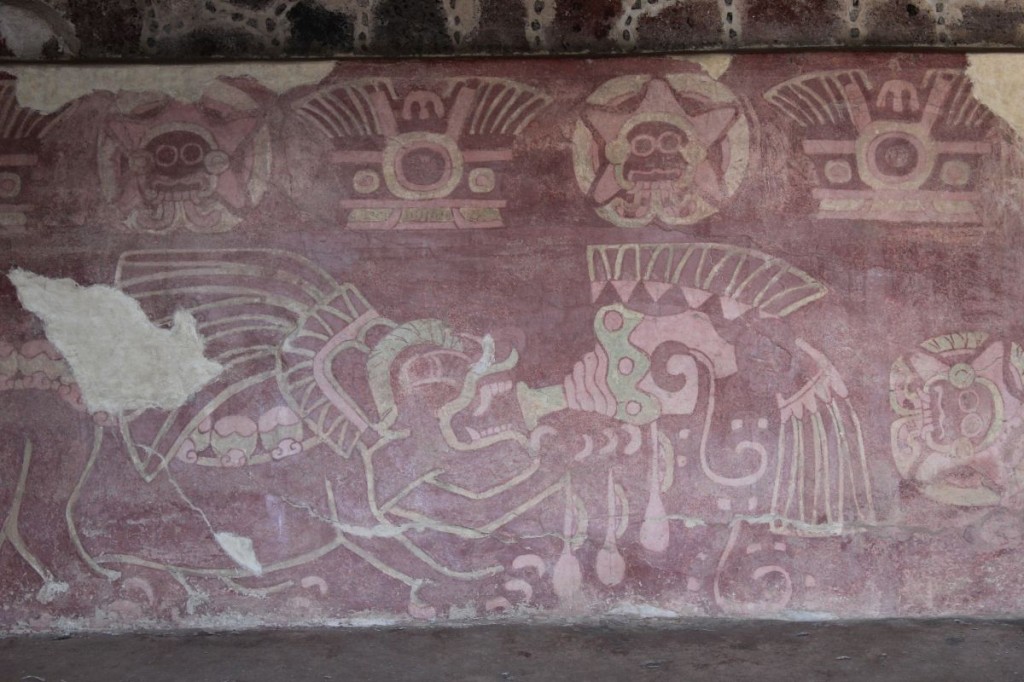