Stanley Park – At a Glance 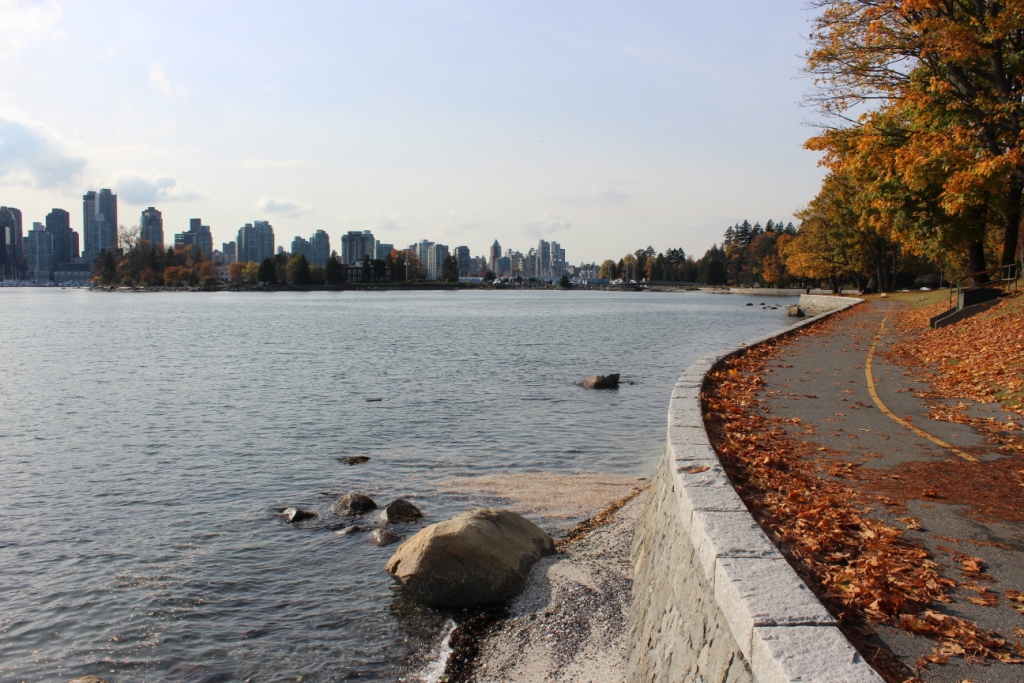 In a city as vertical as Vancouver, large amounts of park space and protected natural land can be difficult to conceive of.  Stanley Park goes beyond a plot of land at the edge of a city or the creation of a renowned landscape architect though.  Donning accolades and attractions, the park welcomes some 8 million visitors each year, and from the beaches to the forest and the seawall to the landmarks, we were quite impressed by all of the beautiful offerings of Stanley Park.

Officially Opened: September 27, 1888, though many indigenous peoples still lived on the land at the time

Fees: Free to enter.  To park a vehicle: