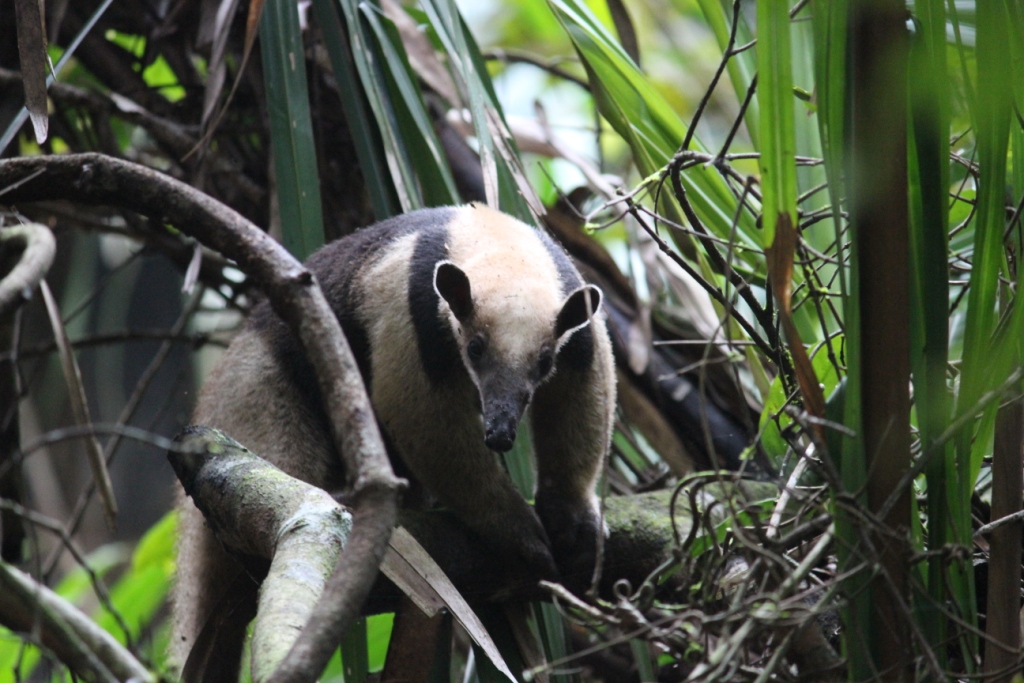 Twenty-five kilometers north of Panama City, bordering the eastern flank of the Canal, is Soberanía National Park. Founded in 1980, the park’s 55,000 acres of humid tropical forest are a welcome respite from the ten-car-horns-a-minute hustle and bustle of the city just twenty minutes away. Home to an estimated 525 species of bird, Soberanía is an acclaimed international birdwatching location — it’s famed Pipeline Road trail once held the world record for most bird species spotted in one day — but my last post about birds didn’t exactly captivate the audience, so I’ll leave it at that. Capuchin monkeys, howler monkeys, two kinds of sloth, anteaters, coaties, and agoutis are also known to roam here, as are numerous species of reptiles and amphibians (small frogs leap away at nearly every step). Perhaps the most interesting feature of the park is a man-made one, the Camino de Cruces, a cobblestone road built some 500 years ago by the Spanish (this of course actually means it was built by indigenous people who had been enslaved by the Spanish) to transport gold from South America to the Chagres River, which led to ships waiting in the Caribbean. Several of the park’s trails intersect the decaying, reclaimed-by-the-jungle pathway, offering a glimpse into the past.

We arose before dawn last Saturday to take a stroll on the Plantation Road trail at sunup. As they tend to do, the sights and sounds and smells of the rainforest sent our minds into a frenzy trying to imagine what it would be like to actually live in such a place. The park’s famous birds were noticeably few and far between on this morning, though we did see a sloth (ermahgerd a  sloth!), an awesome anteater, an agouti, hundreds of frogs, all kind of insects and other assorted creepy crawlies (including an I’m-not-exaggerating one inch long ant), several mountain bikers toward the end of the hike, and one park staff member waiting for us in the parking lot to tell us we had to pay him $5 a piece for entrance. 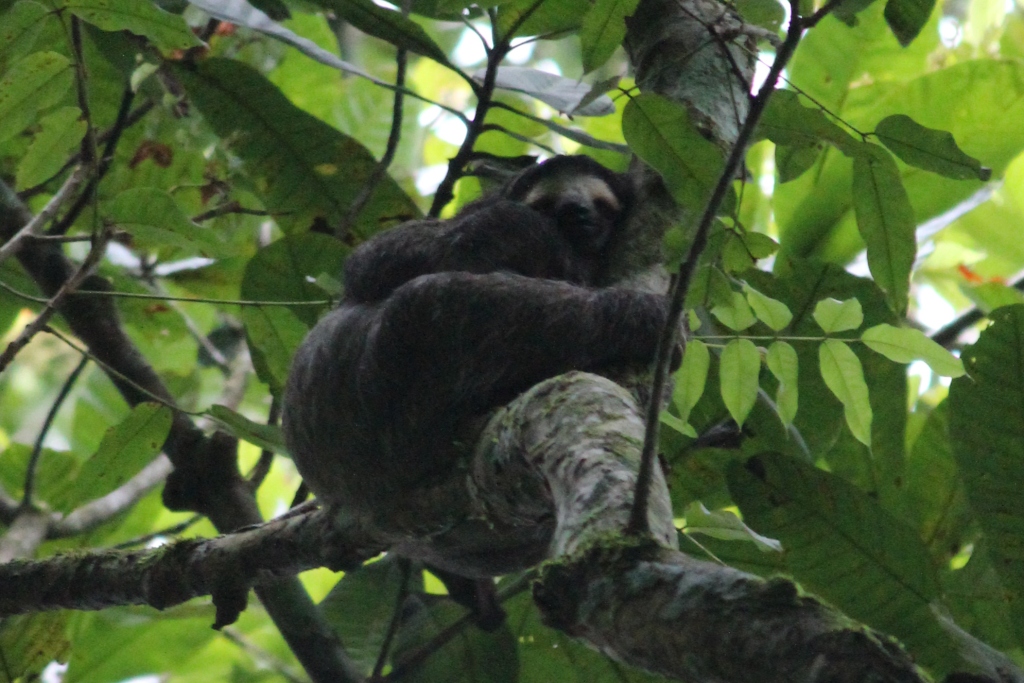 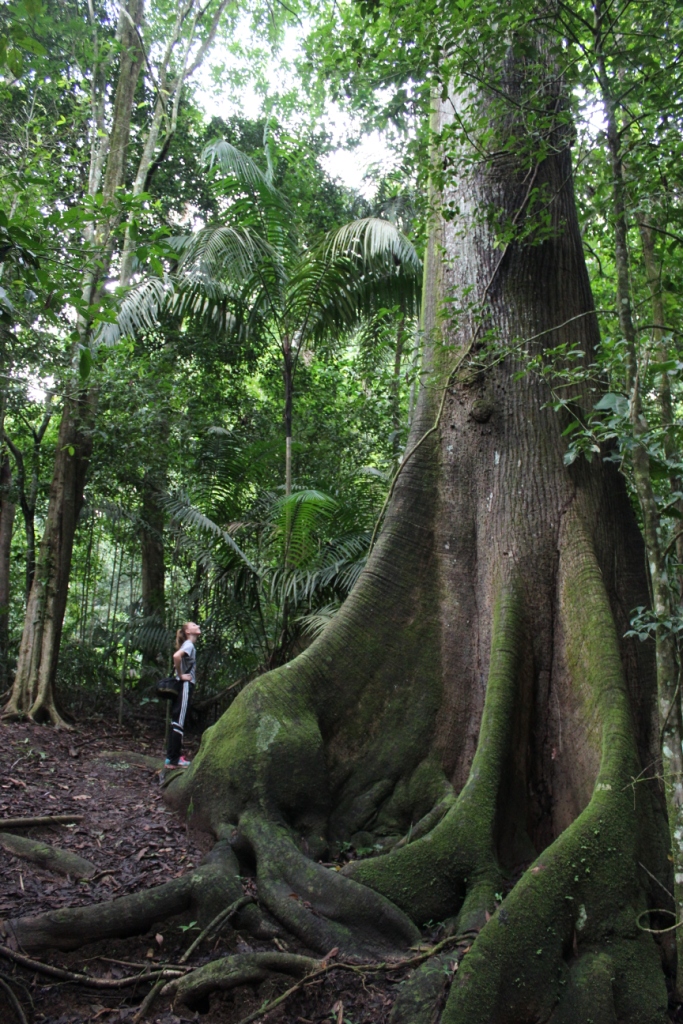 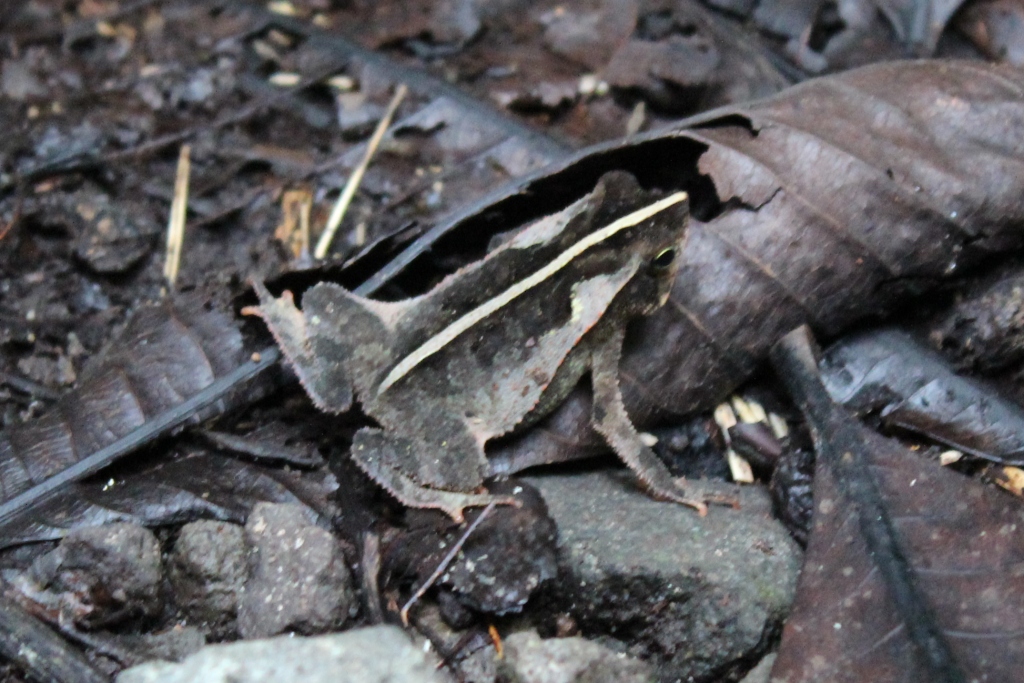 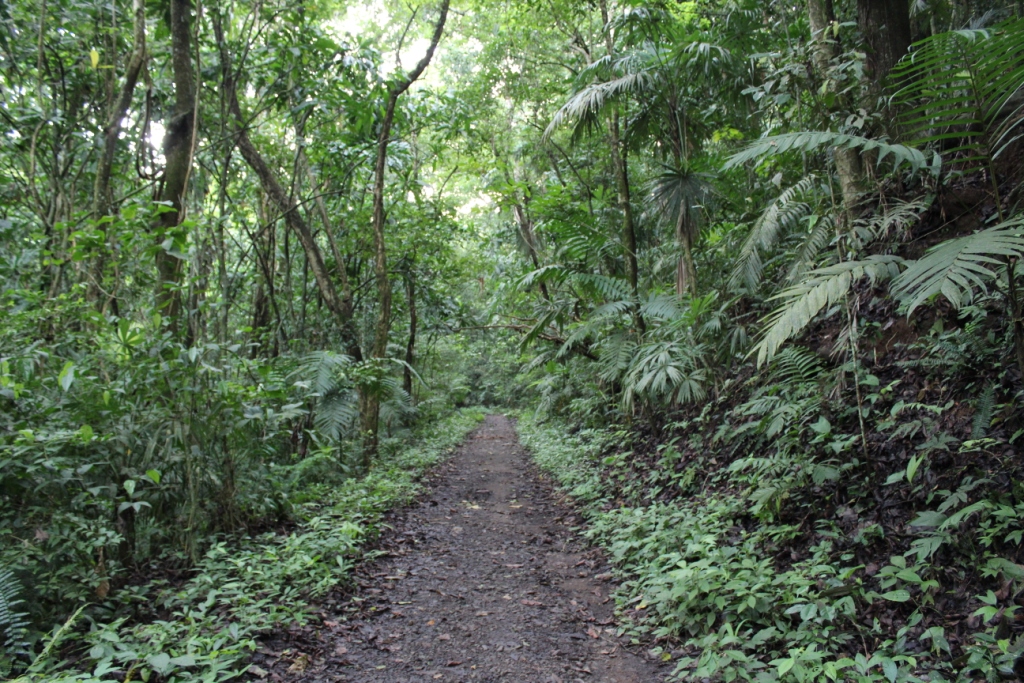 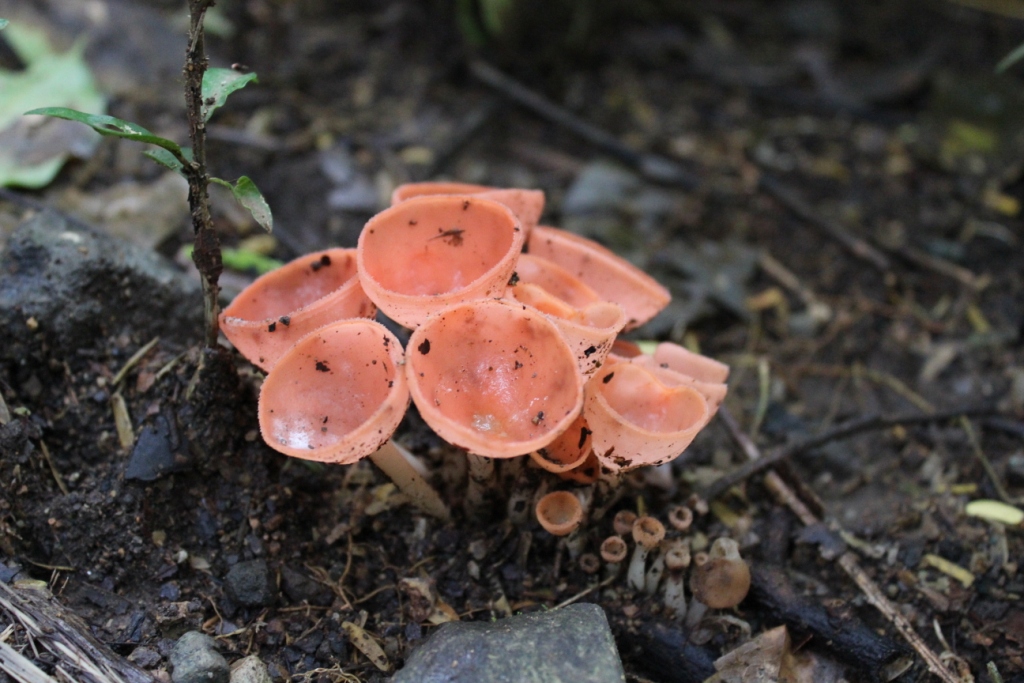 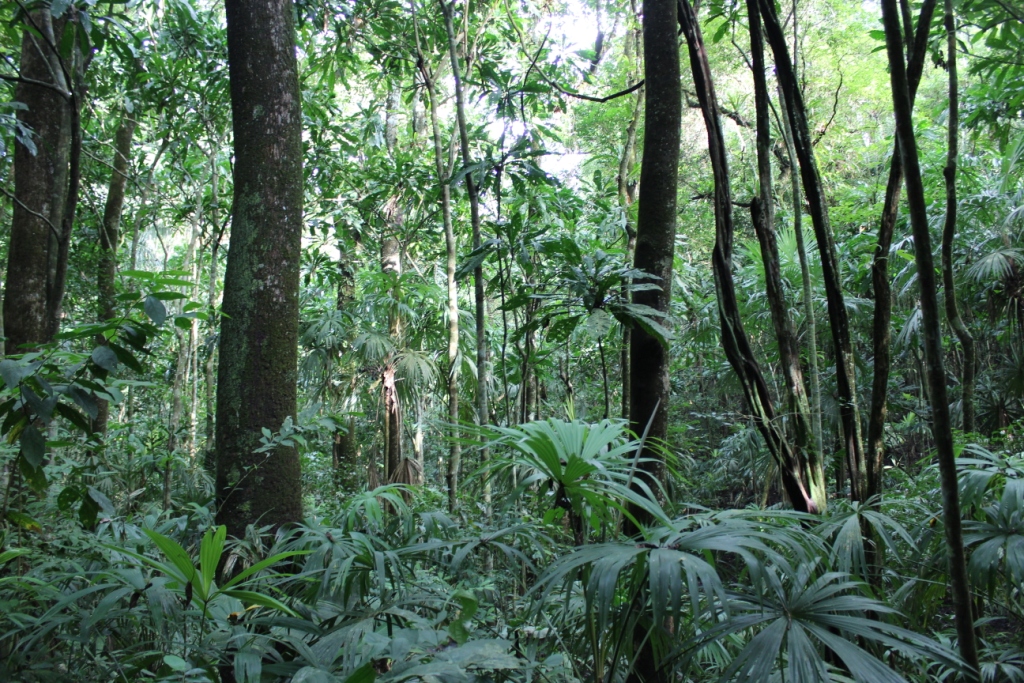