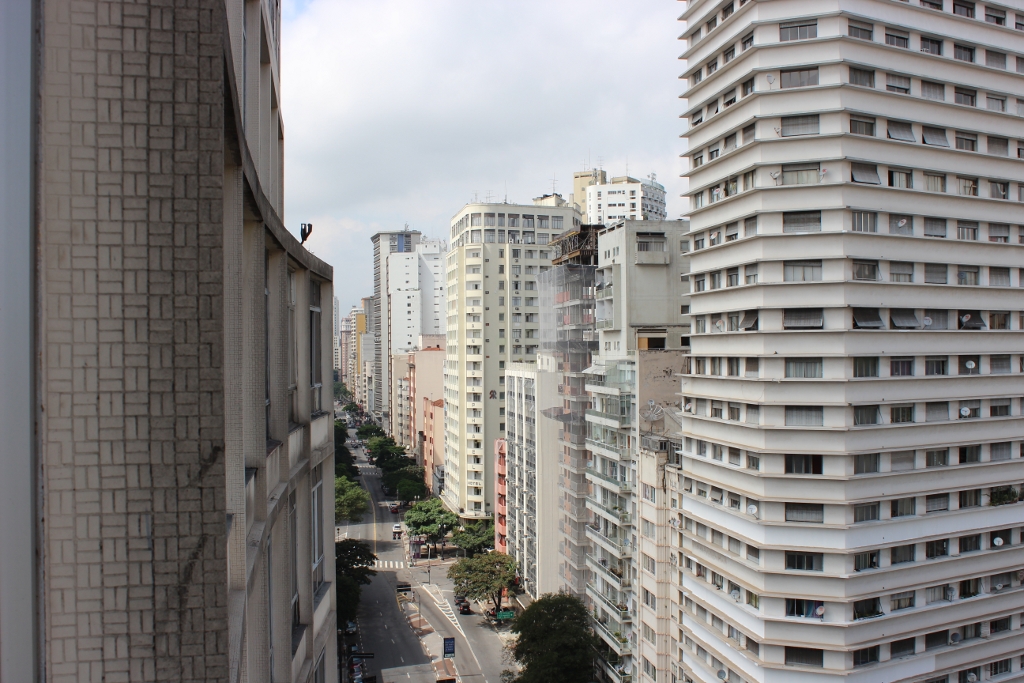 São Paulo is a monster. The city proper’s nearly twelve million residents make it one of the top ten largest cities in the world, as well as the largest in all of the Americas and all of the Southern hemisphere. With a total population of twenty million, the metropolitan area is also in the top ten worldwide and second only to New York City on this half of the globe.

São Paulo is a concrete jungle. She is an ocean of plainly colored, undecorated high-rises that, from inside at least, looks endless. Tree-lined boulevards, half-built apartment buildings, parrot-filled praças, crumbling sidewalks, pulsing markets, high-power executives, families sleeping on broken-down boxes on the sidewalk, Mercedes Benzes, the smell of stale piss, rooftop restaurants, corner joints – these are all São Paulo.

São Paulo is industrious. Residents take pride in saying that “while the rest of Brazil relaxes, São Paulo works.” The largest urban helicopter fleet on earth flits the business class around the city. The undisputed center of commerce in Brazil, São Paulo is headquarters for many of the country’s major corporations and financial institutions, as well as the home for a huge number foreign multinational divisions and the largest stock exchange in Latin America.

São Paulo is diverse. By the most recent census, 60.6% of the population self-identifies as ‘White,’ 30.5% as ‘Brown,’ 6.5% as ‘Black,’ 2.2% as ‘Asian,’ and 0.2% as ‘Amerindian,’ though the actual lines demarcating such things are incredibly blurry. São Paulo is home to the largest population center of people of Japanese descent outside of Japan, many of them inhabiting the Liberdade neighborhood, which is now also home to growing Korean and Chinese populations. As many as a third of the city’s inhabitants can claim some Italian ancestry. There is a strong amount of German heritage as well, plus smaller but still significant Arab and Jewish communities. Paulistanos come in practically all the colors of the rainbow. Speaking of rainbows, São Paulo also hosts the world largest Gay Pride Parade each spring.

São Paulo is not for the faint of heart. She is intimidating. The streets can be disorienting. Crime is a genuine concern in many areas. It is a city built for living, not for visiting. That being said, it is the country’s cultural center, with museums and theatre and futebol and parks and a thriving foodie scene, and a tour of Brazil would be incomplete without a stopoff here. 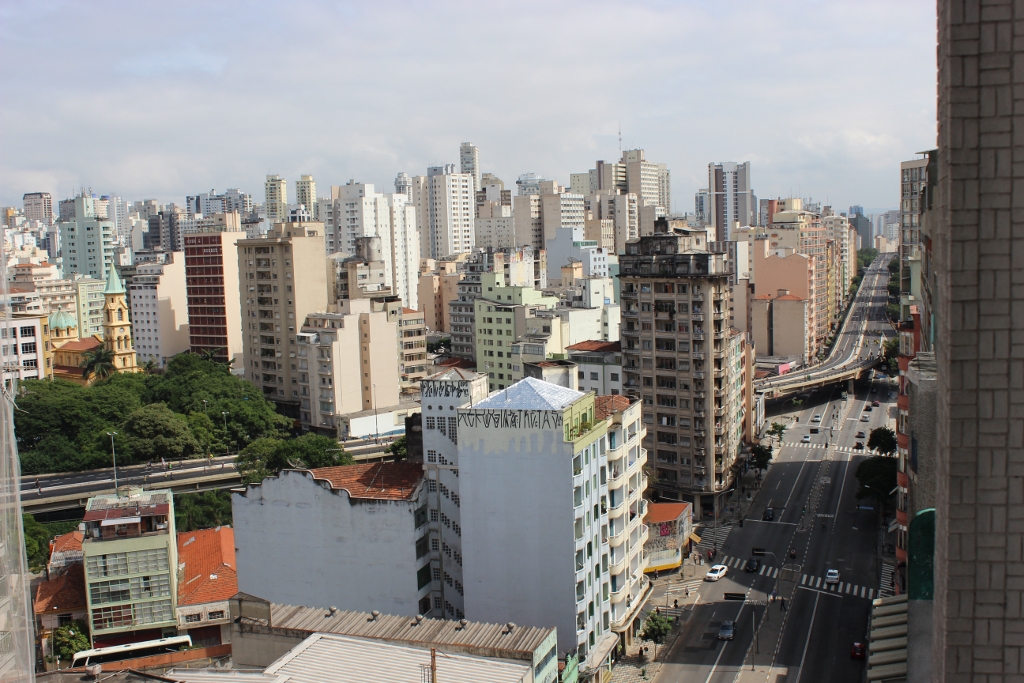 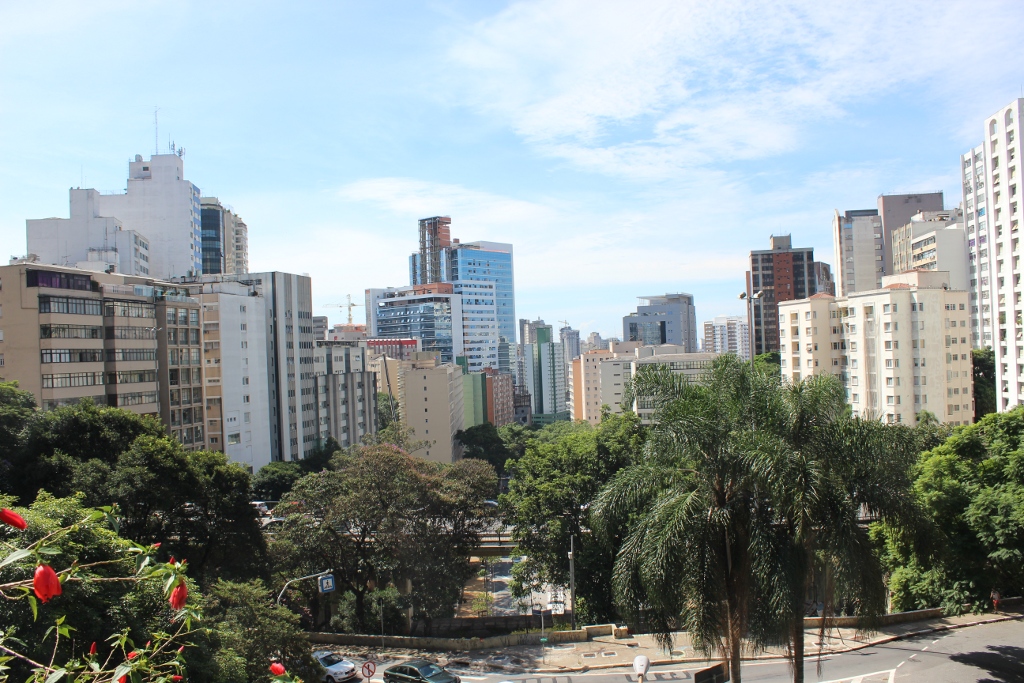