Our house for the month of May was perched amid lush greenery one street from the base of Morro Dois Irmãos between Leblon and Vidigal (more on the location itself in our Everyday Essentials post). It was a fairly large house split into a number of apartments, at least 7 that we know of, and with shared patios on three different levels, each with fantastic views of the ocean and the hummingbirds and the local monkeys. The apartments there were quirky and imperfect rather than cold and sterile, and the vibe was very chill. The kitchens were small but sufficient, the beds were comfortable and clean, and the internet was fast and consistent. The sunrise was visible early each morning, followed by a few hours of brightness before the sun dipped behind the mountains and graced the house with a light breeze and lovely temperatures until sunset. We often had no idea how warm it is down on the beach until we arrived.

Though we had contacted the host, Jake, about a different apartment of his just down the street, he kindly put us in our upgraded apartment at no additional cost so that the dogs could enjoy its private balcony. It was a simple studio with a bed, two small tables and a dresser on one side of the door, and a small kitchen and bathroom on the other side. Days before we were scheduled to leave, we received a message from our next host that our reservation for the month of June had been cancelled. This created a much larger challenge for us than it normally would have as lodging costs in Brazil have skyrocketed and availability of budget friendly places that suit our needs have plummeted all due to the upcoming World Cup. When we reached out to Jake asking to extend our stay a week before heading to our new replacement June lodging later than expected, he responded immediately offering us his last available apartment at a very fair price. This apartment was laid out a bit differently, but can be described almost exactly the same as the first. The biggest change from our first apartment there was that rather than a balcony, we had a big ocean facing window, and to be honest, we might have liked it even better. 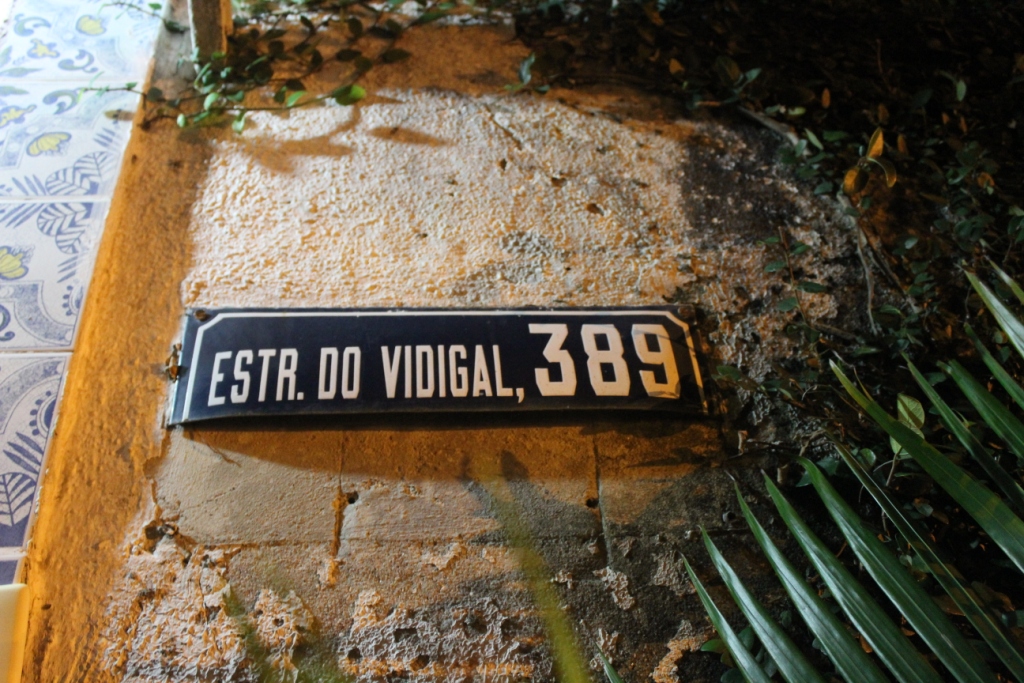 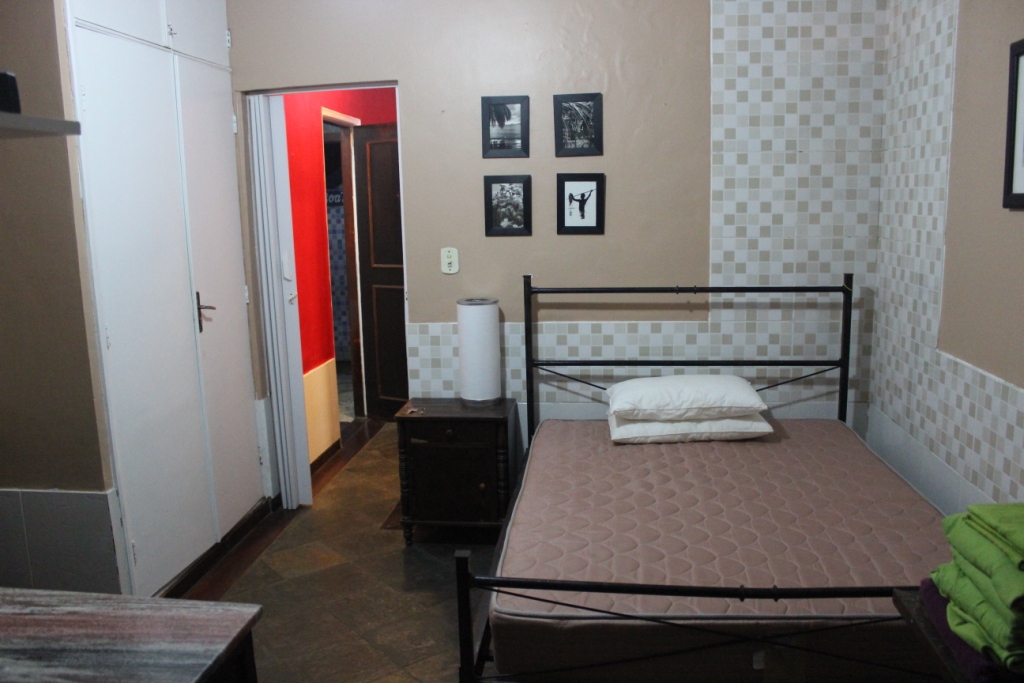 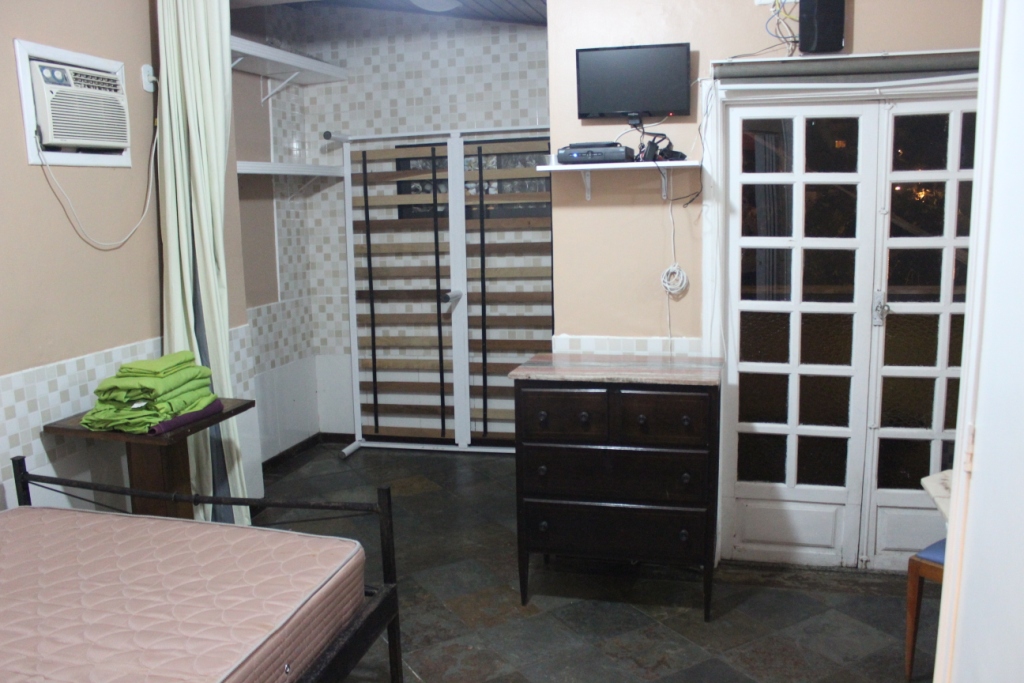 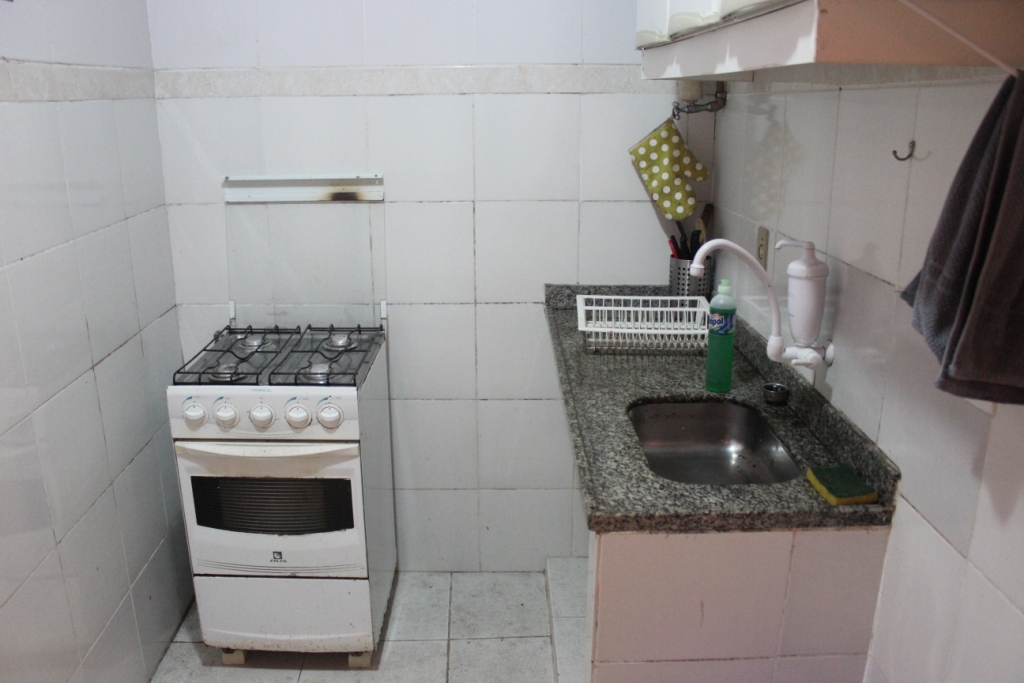 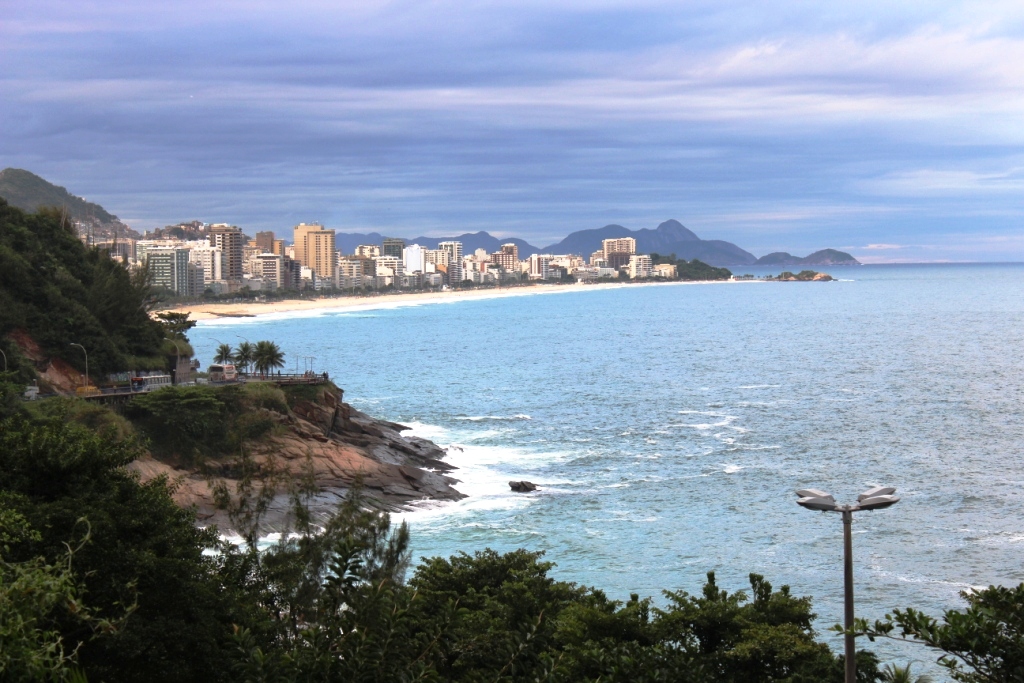 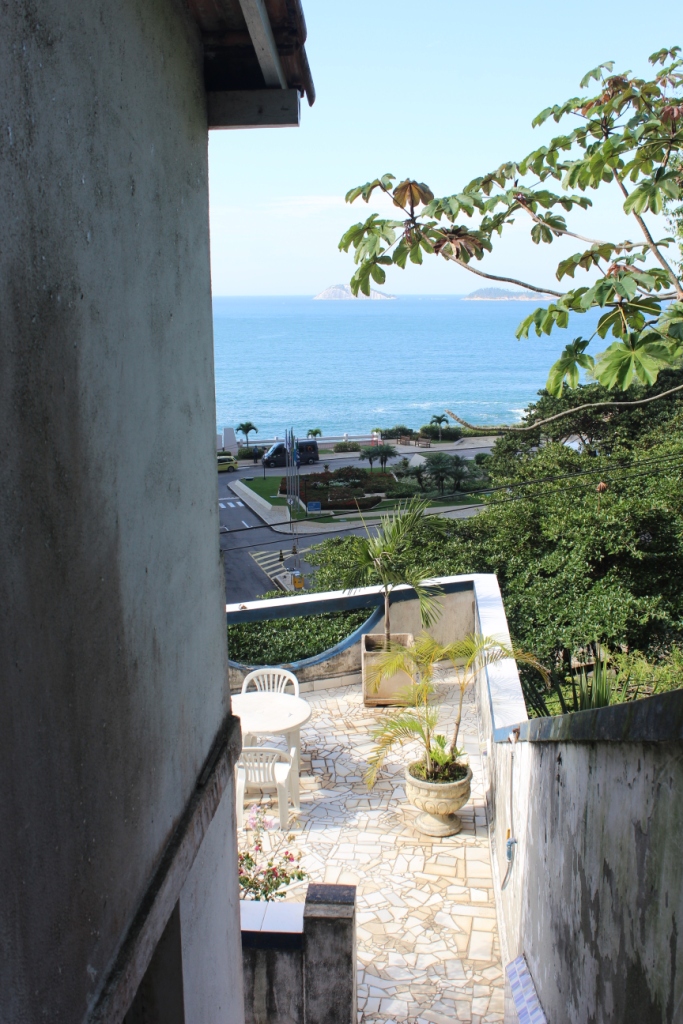 Exiting Our Apartments' Part of the House, Looking Towards Lower Patio 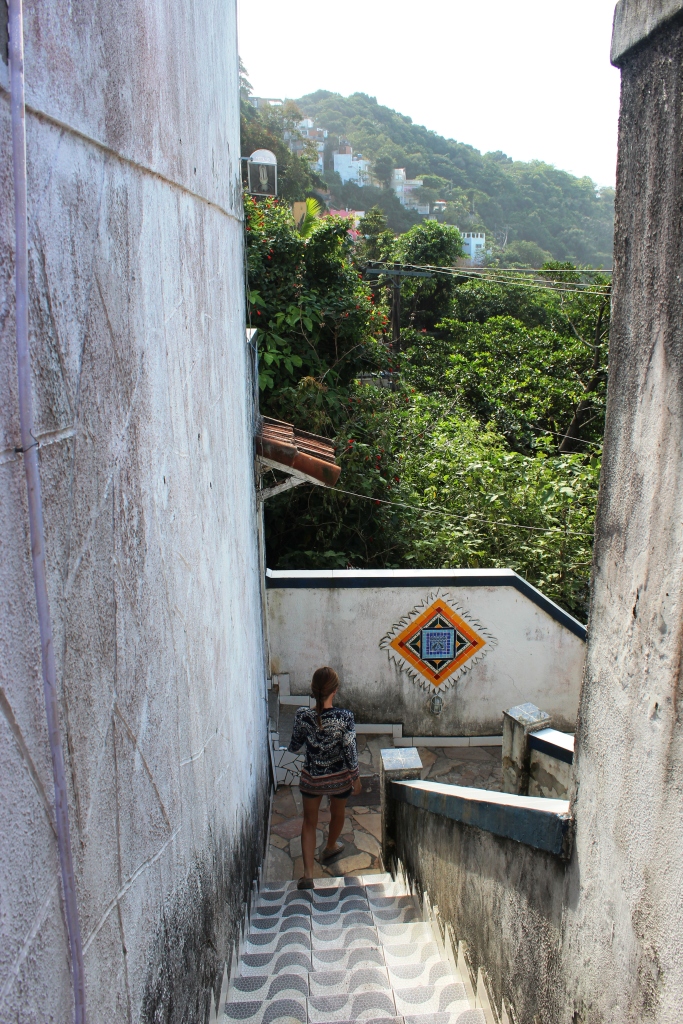 House Stairs to the Main Door (88 from street to apartment, but who's counting...) 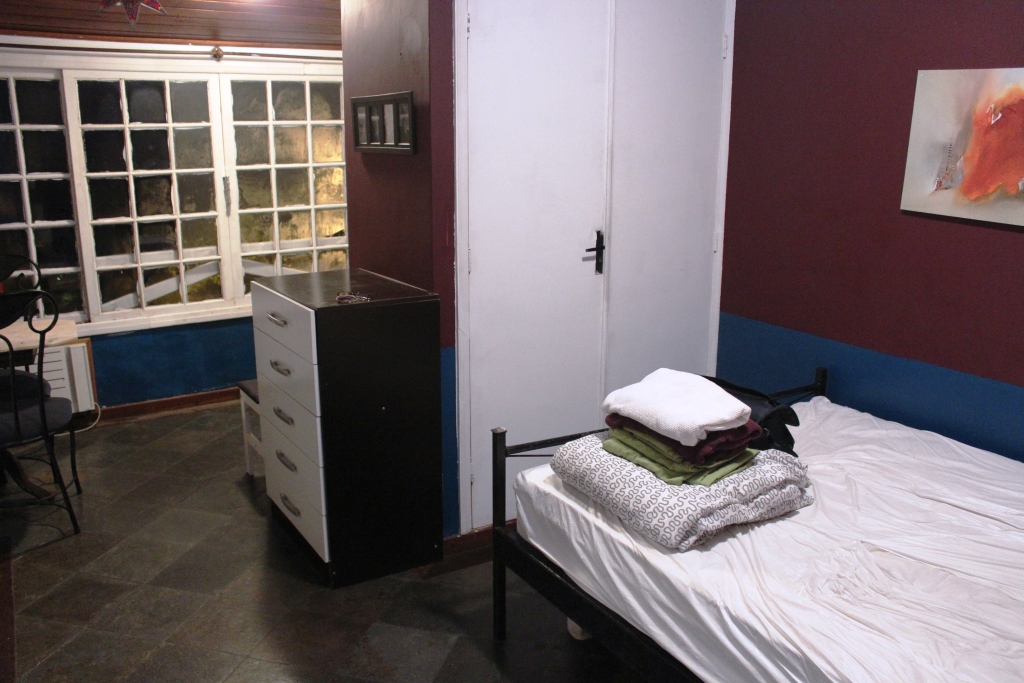 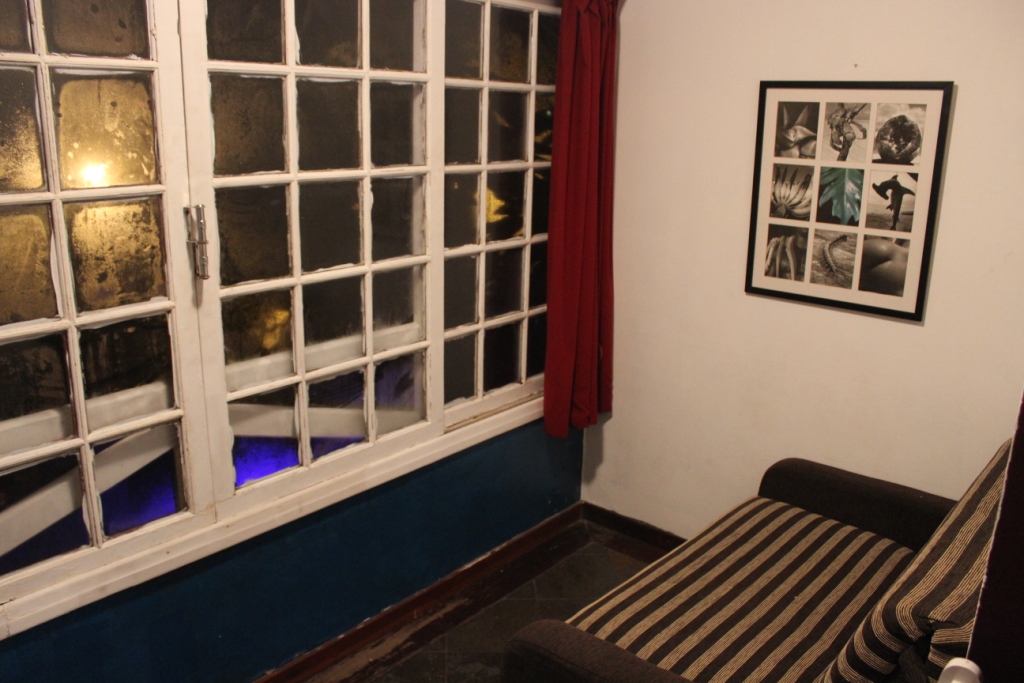 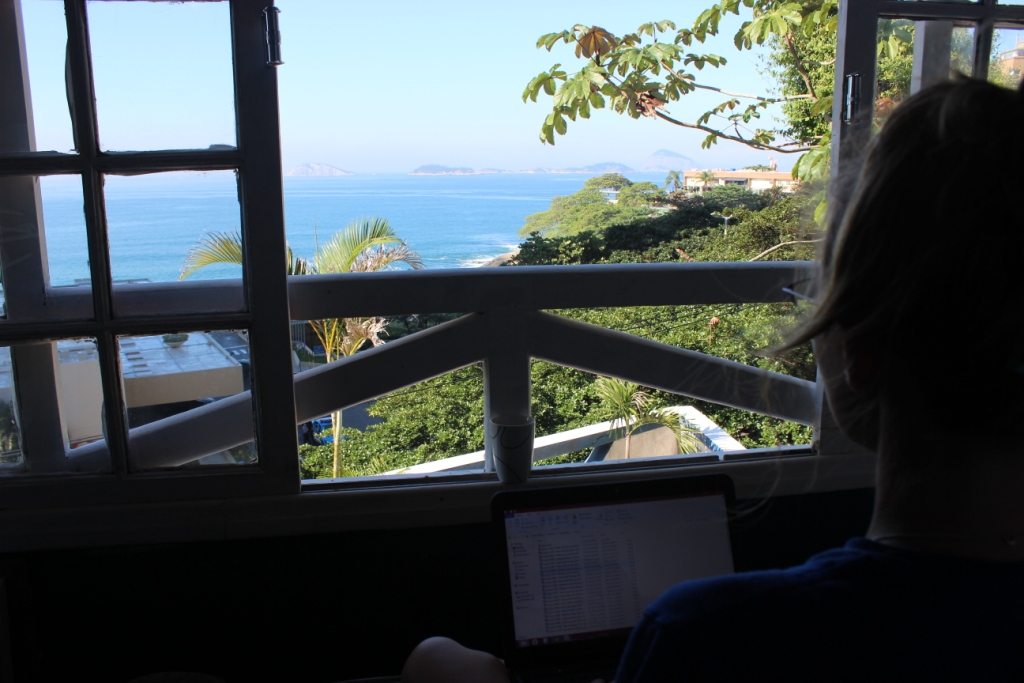 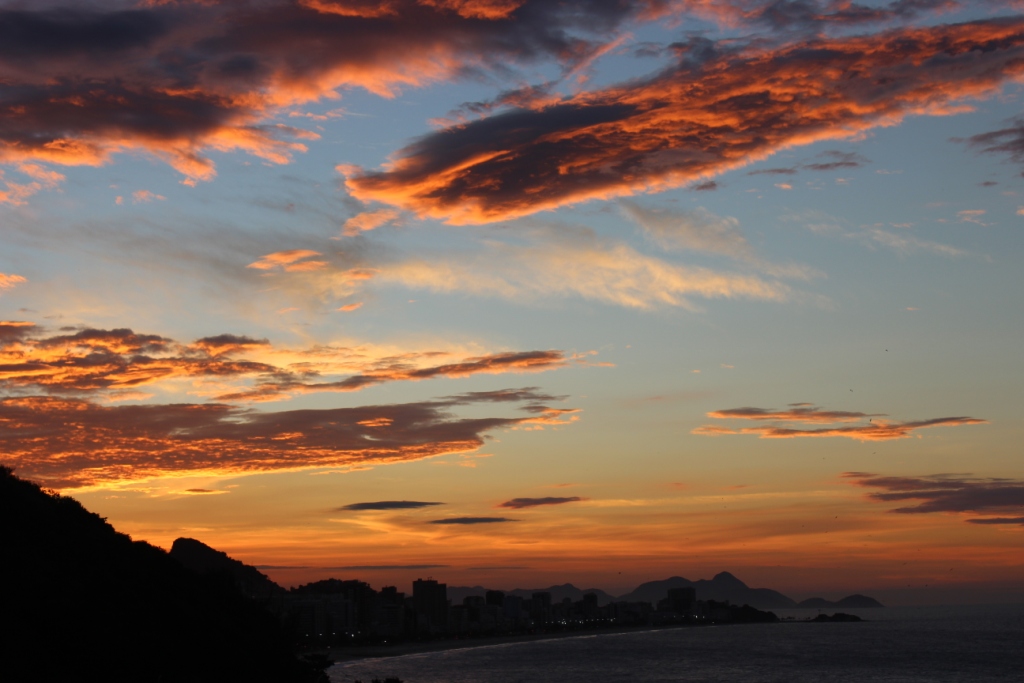 And a sunrise picture, because wow, right?