How much of an introduction does A Cidade Maravilhosa (The Marvelous City) really need? Dating to the early sixteenth century, Rio de Janeiro was Brazil’s capital until the move to Brasilia in 1960. Today’s 6 million cariocas, as Rio’s residents are called, make it South America’s third largest city after São Paulo and Buenos Aires; the metro area’s 12 million inhabitants mean it is the third largest in South America in this category behind the same two cities. Located where rocky mountains and lush tropical forest meet fine white sand and azure waves, Rio’s setting is perhaps unmatched across the entire globe for a city of its size. Sunny beaches, world class dining, furious nightlife, seductive samba dancing, and of course the yearly celebration of Carnaval make it the most popular tourist destination on the continent.

While the contrast between its wealthy and its poor can be quite noticeable, the city itself is roughly divided into two areas, with over 600 of its famous favelas spread throughout. The industrial, working-class Zona Norte and the middle-to-upper-class and tourist oriented Zona Sul are conveniently separated by the historic Centro, the oldest part of the city and today’s business center. Unless going to a game at Brazil’s most famous soccer stadium, Maracanã (which was built for the country’s first World Cup in 1950, has been rehabbed for the upcoming World Cup 2014, and is home to all four of Rio’s top league teams), most visitors stick exclusively to the Zona Sul, the center of Rio’s intense nightlife and home to the world famous beaches of Ipanema and Copacabana. Just northeast of Copacabana lies one of Rio’s most iconic sights, the Pao de Acucar (Sugarloaf), a 1,300 foot tall rounded cone of rock jutting up dramatically from the surrounding beaches. Watching over it all is one of the most recognizable landmarks in the world, the art deco statue Christ the Redeemer (Cristo Redentor in Portuguese), whose perch atop the mountain Corcovado in Tijuca National Park affords unrivaled views across all of Rio de Janeiro. 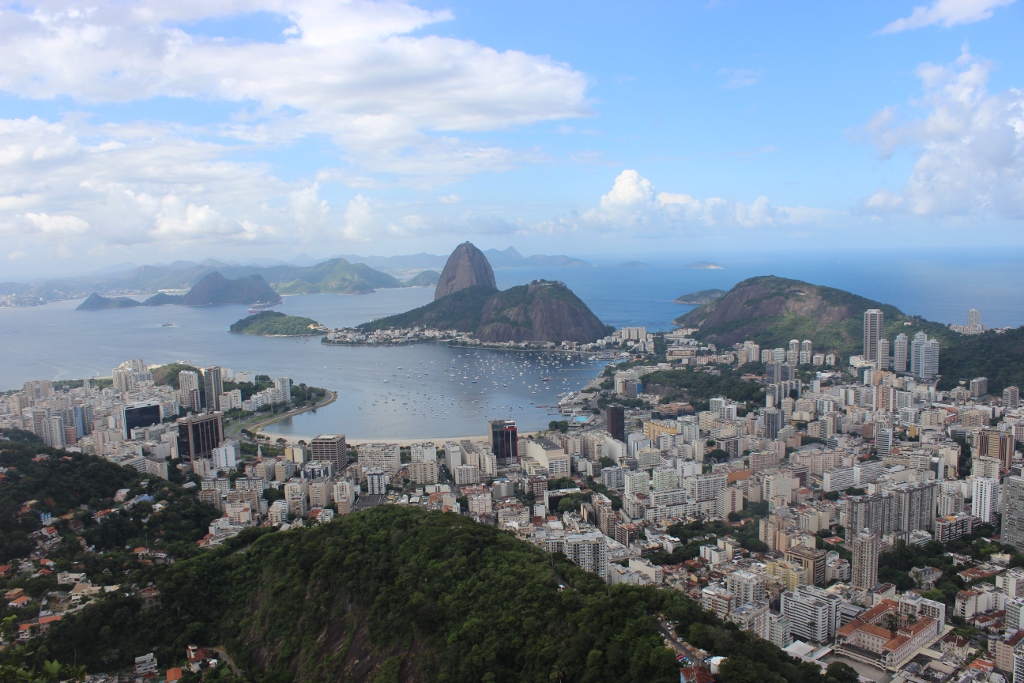 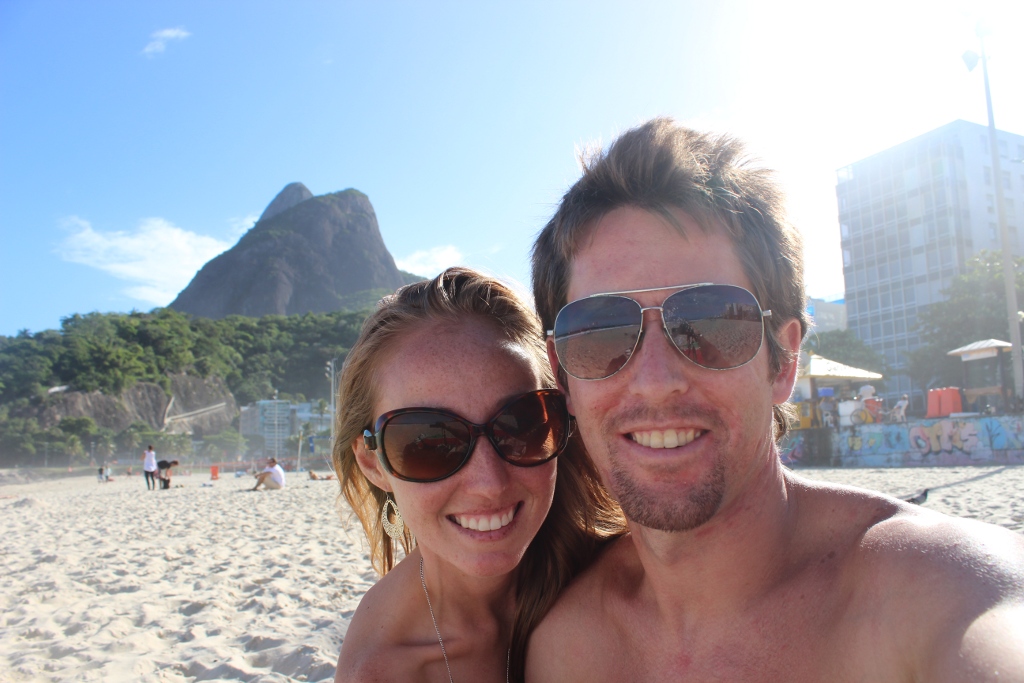