Redwood National and State Parks – At a Glance 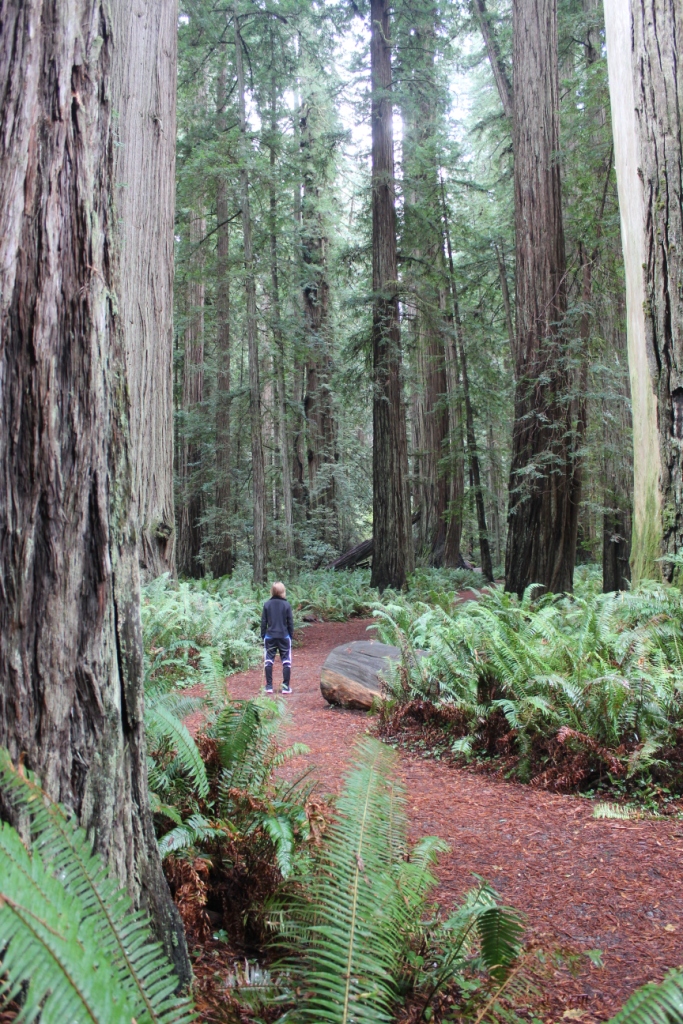 Hours and Fees: Always open and free to enter! Campground fees are $35 vehicle per night, $5 per hiker/biker per night, and $8 per vehicle for day use only.

Definitely Don’t Miss: Howland Hill Road and Stout Grove.  Though there are many things to see and do in the parks, from hiking the forests and camping the backcountry to driving the parkways and overlooking the beaches, we were most impressed by Howland Hill Road, a mostly dirt drive winding through 10-miles of old-growth redwoods.  The human element disappeared for a bit as we cruised in awe along the narrow pathway.  At Stout Grove we walked the mile loop through the massive wonders, and I felt, much as I did in my amazement at Yellowstone, as though we had discovered a magical fairy tale land.  This time though I was half expecting to be lured into Wonderland by the White Rabbit himself. 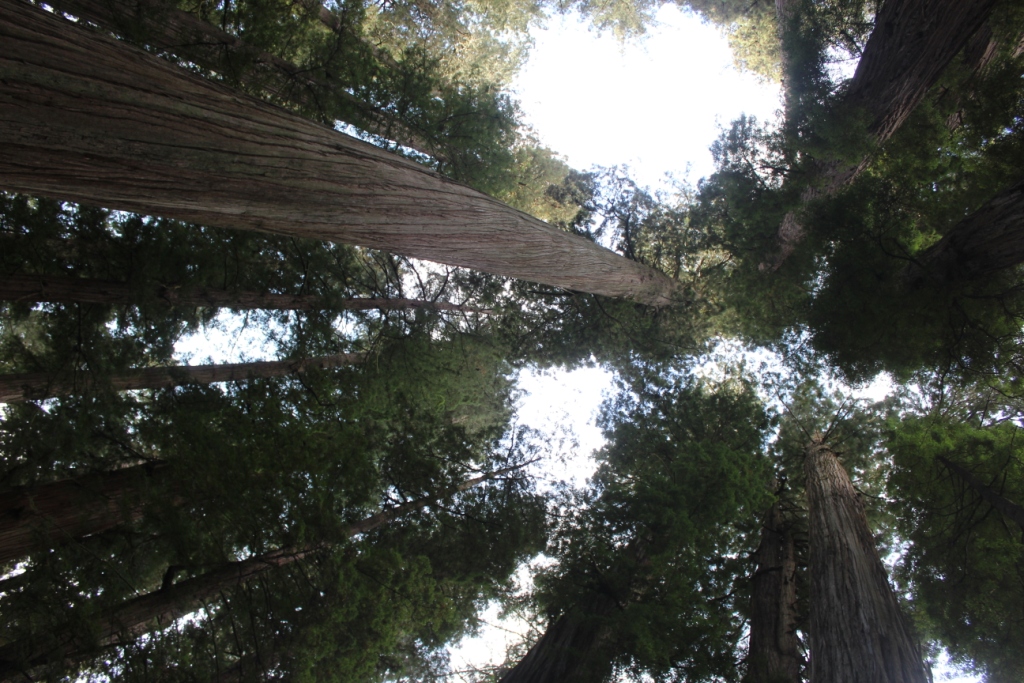 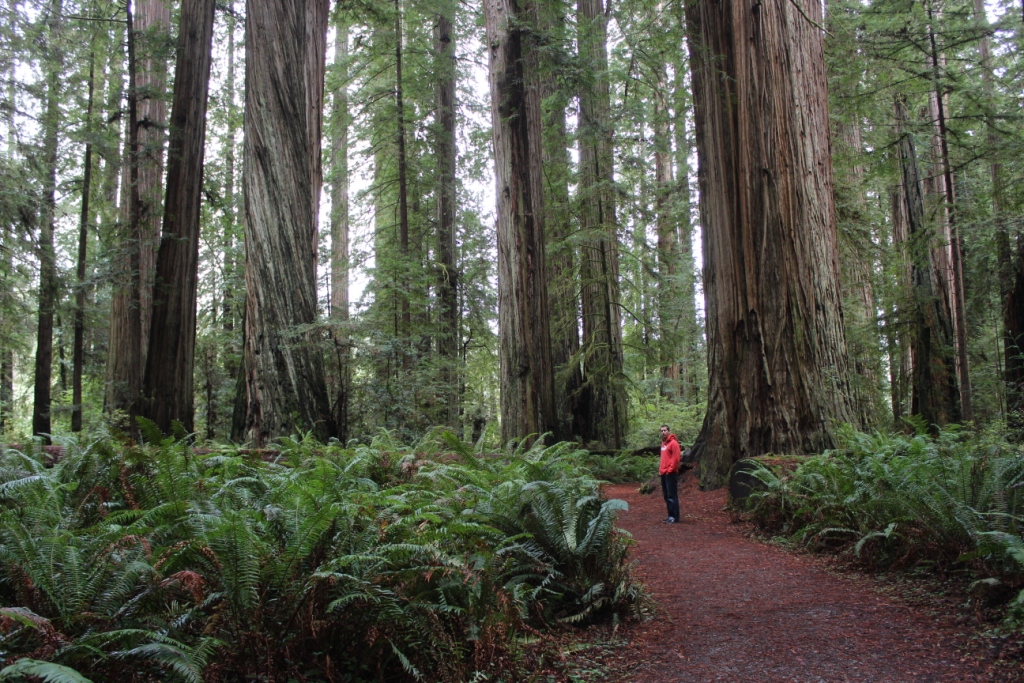 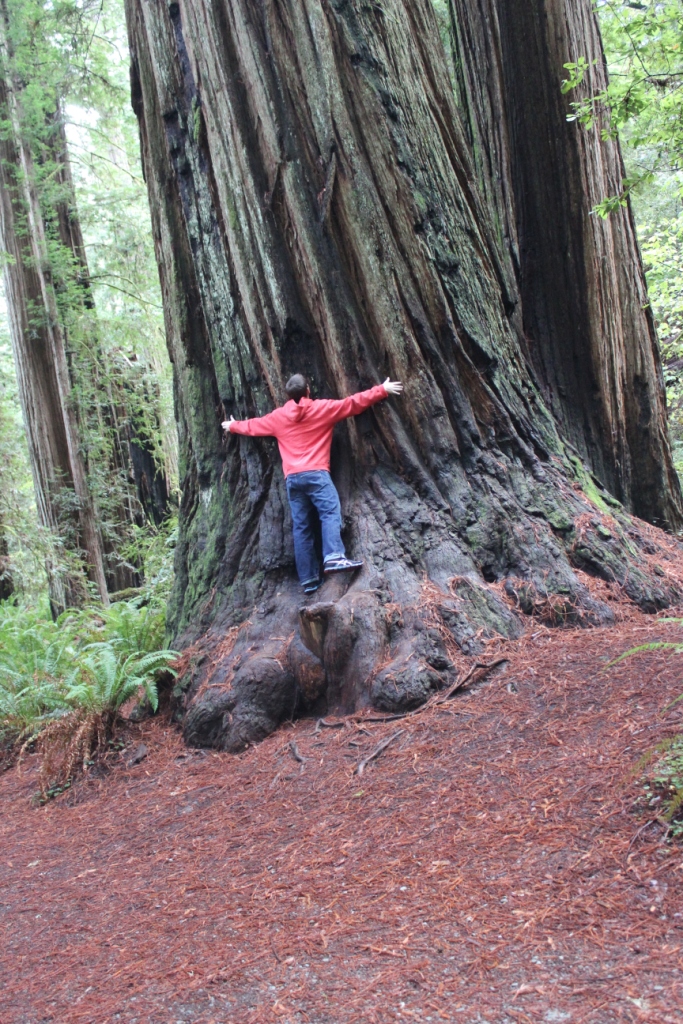 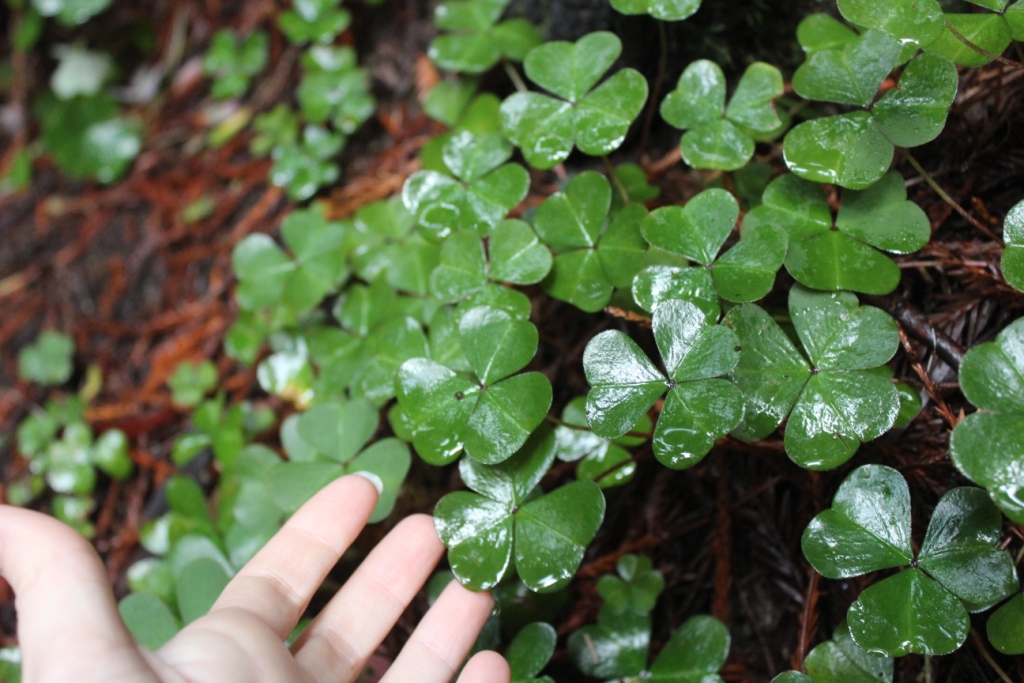 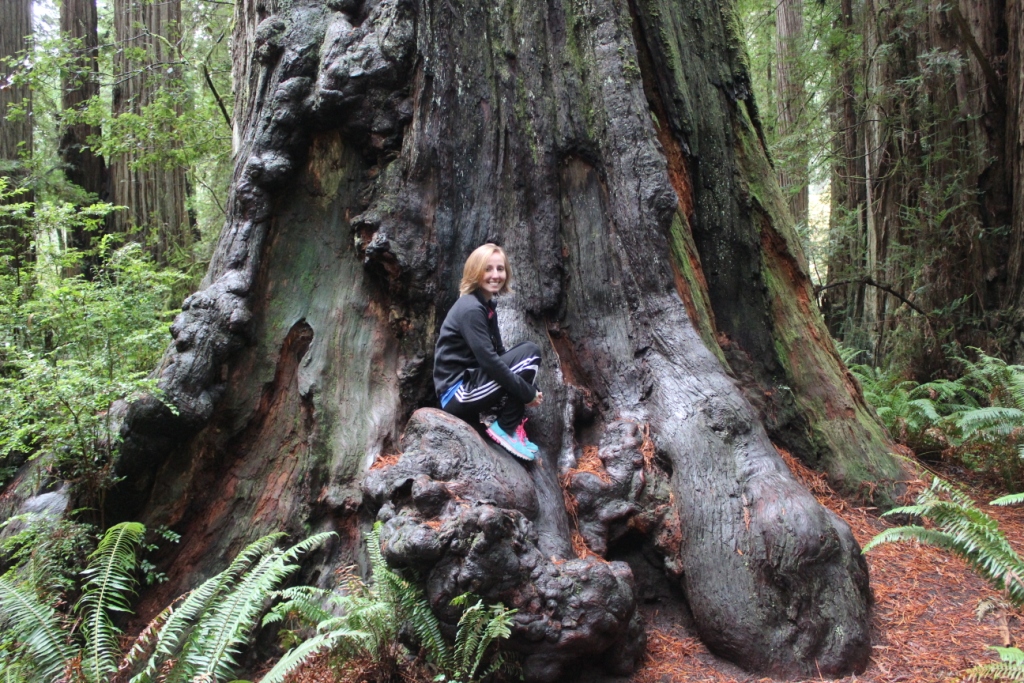 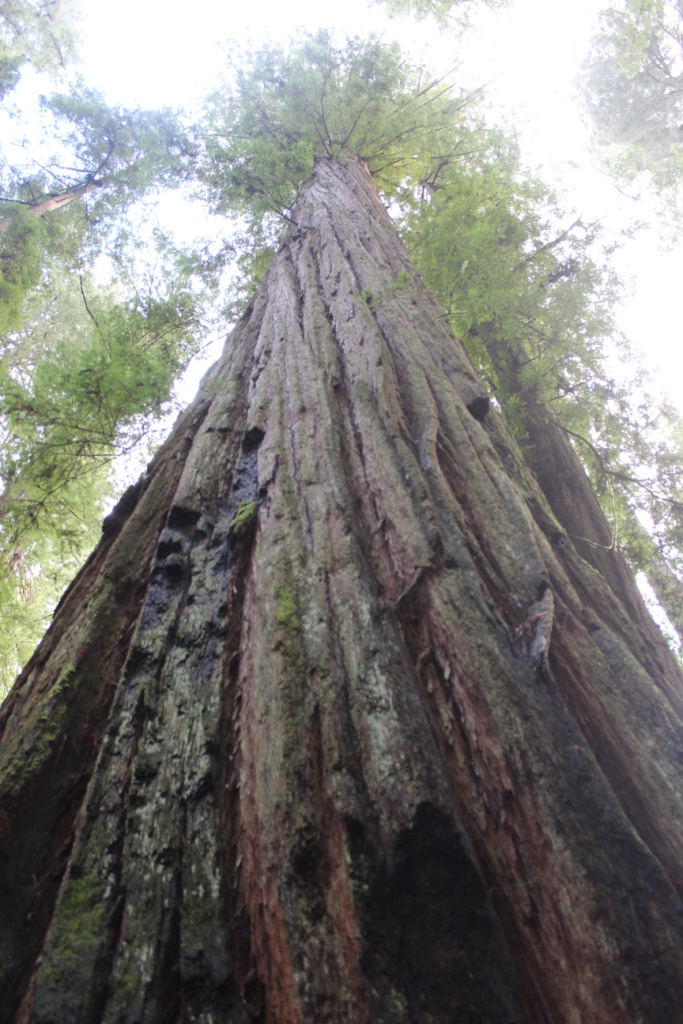 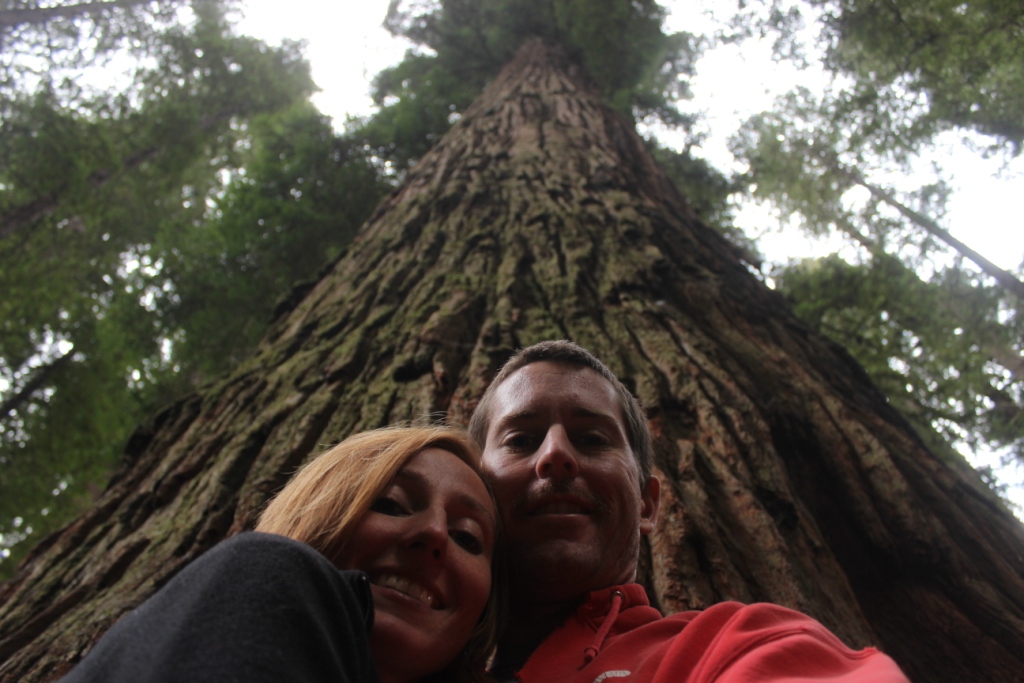 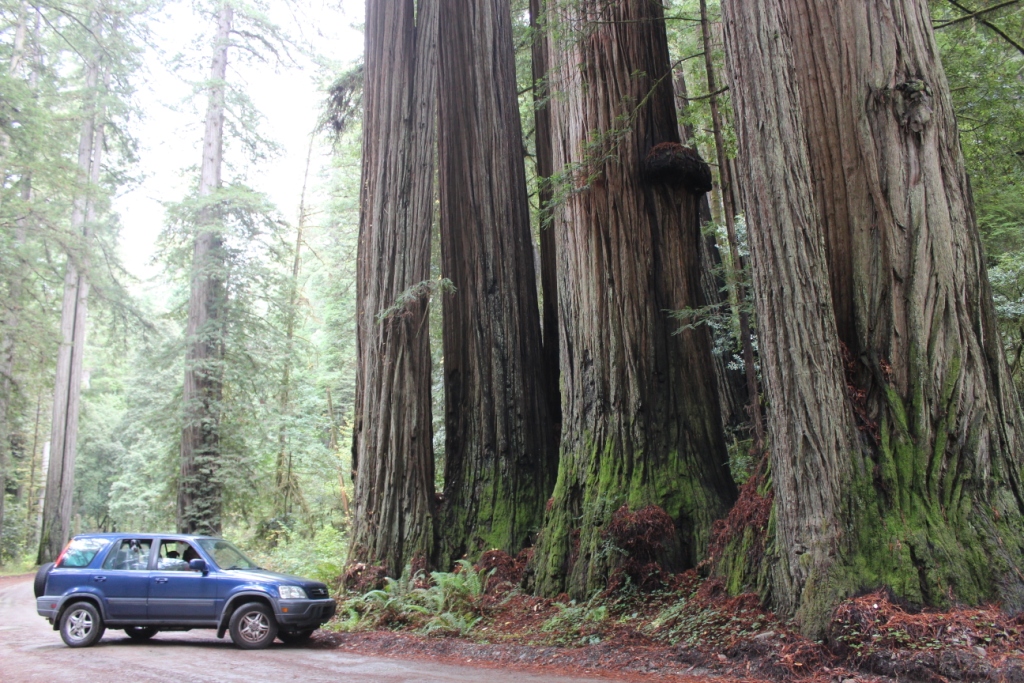