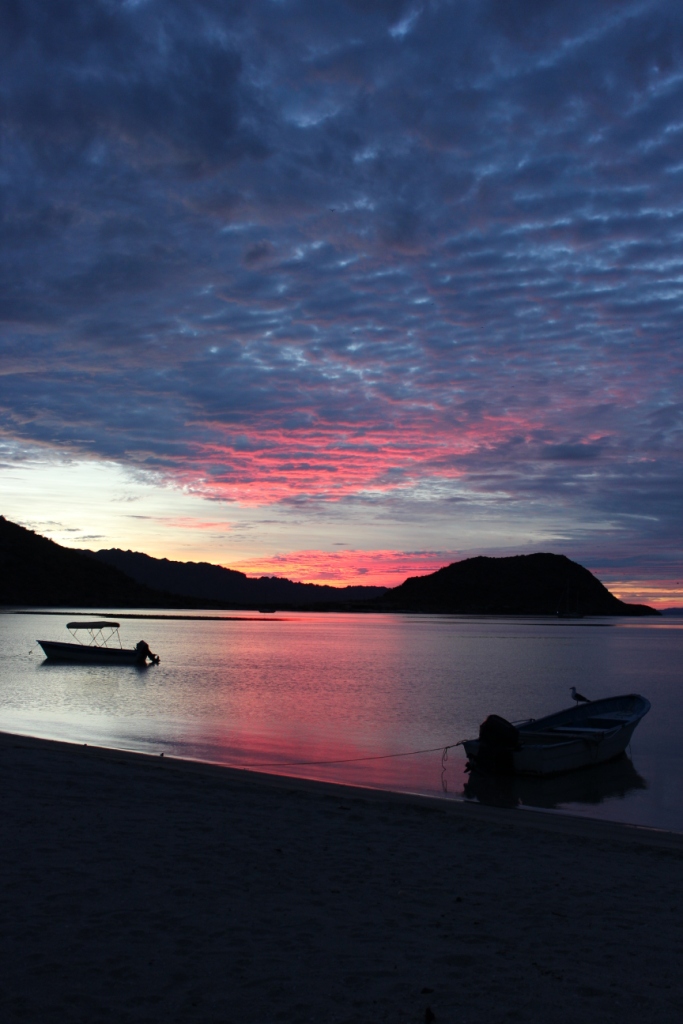 After a long, exhausting journey back up the peninsula to fix our mistake and then south again with that mission accomplished, we decided it was time to unplug and slow down for a night. During our first drive along Highway 1 on our way to San Juanico in December, we had passed a couple of beaches along the Sea of Cortez in Baja Sur that called to us like oases in the dessert (which is pretty much what they were after hours and hours of cacti). At the time, we had a house to get to and hosts awaiting our arrival, but on this occasion last week, we couldn’t think of anywhere else in the world we needed to be. From the road, we could see that the row of palapas lining the oceanfront was mostly claimed by RVs, with one remaining spot in a large, open area waiting for us. We pulled onto Playa Santispak on the Bahía de Concepción just before sunset, paying 80 pesos ($6.35 USD) to camp and another 40 ($3.15 USD) for firewood.

Beyond the building along the entrance road where a woman was collecting fees, the facilities at the campground included palapas for each site, two restaurants, a handful of trashcans, and a couple of outhouse-looking shacks that we didn’t venture into. Facilities didn’t matter though. We set our tent up between the palapa and the water’s edge, reset our tent after the wind blew it over, and then watched the sky catch on fire over the pristine bay as the sun slowly faded beyond the horizon. A calmness swept over us that we had not felt since our visit to the Immigration Office in La Paz a few days and a couple thousand miles earlier. We decided beers were probably in order. At the nearest thatched roofed restaurant, we ordered a couple of Modelo Negros and picked up some shells to use as chips in a friendly game of two person poker. We soon got to chatting with some gringos at a neighboring table, who gave us the scoop on the beach campground. They were four jolly Canadians who had been at Santispak for three weeks, which was not in any way abnormal they told us. Apparently, it is a gringo spot with many visitors staying relatively long term, even forming a community complete with Saturday night white-folk dances and middle-aged cliques. Fishermen, cooks, and water vendors pull off briefly at the campground multiple times daily as they pass by with fresh catches, hot food, or clean H20.

We ordered another round to go and played in the sand with the dogs near the warmth of the fire. Just before climbing into bed for the night, I bent down at the barely visible waterline to wash my face. To my astonishment, the water responded to my touch, lighting up around my hands! I must have been drugged, I thought. Maybe I am drunk or maybe my brain is more fried than I was aware. “I think I’m seeing things,” I said to Ian. He bent down with me and looked as I ran my hand through the water another time. His vocal and flabbergasted response told me that I was in fact not crazy at all, and we were suddenly both locked in to trying to figure out what these incredible organisms were. All attempts to hold or photograph the light were unsuccessful, but with a Google search the next afternoon, we learned that what we had seen were bioluminescent dinoflagellates, marine plankton that use their flashing light as a defense mechanism when physically stimulated. Whaaaat?! We know, our minds were blown too. Here is a sweet video from someone who was able to capture the affect their hand had on the water and another that a person took of such protists responding to their kayak.

Needless-to-say, we were thrilled with the beautiful gifts of nature that Playa Santispak had bestowed upon us, so when we awoke the next morning just before sunrise to watch another show of lights in the sky, we knew we were just plain spoiled. From the door of our tent we could see it all, a kaleidoscope of vividly painted colors overlaid with ornate designs of amorphous clouds and all reflected in the still water below. The silhouettes of small boats stood boldly amidst the massive rock formations that seemed to hold back the sun. We breathed it all in silently, thankful and connected. 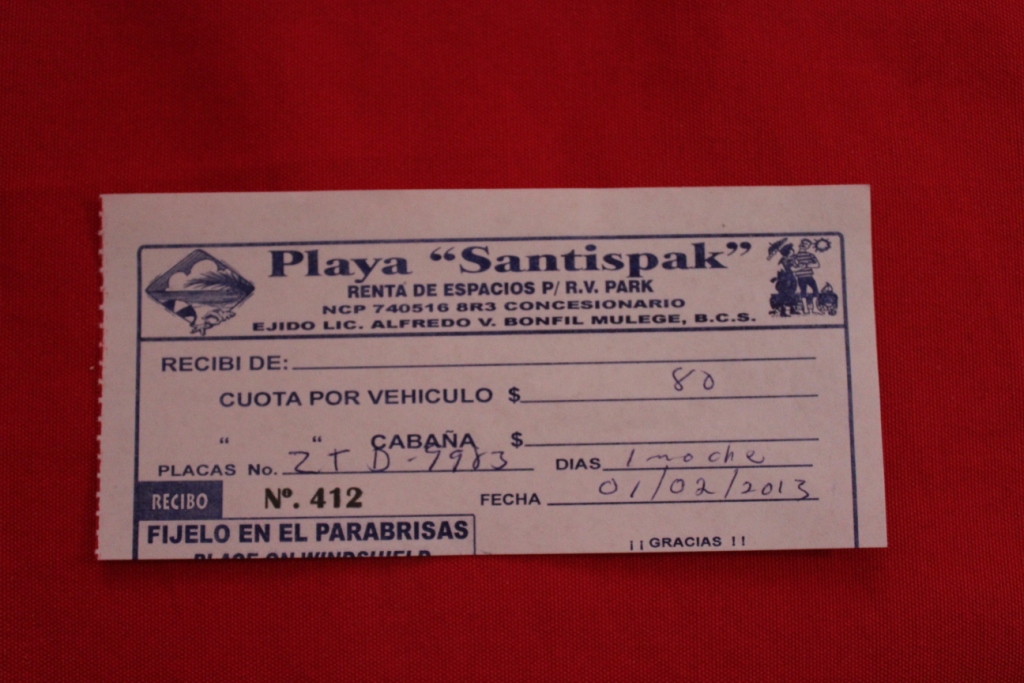 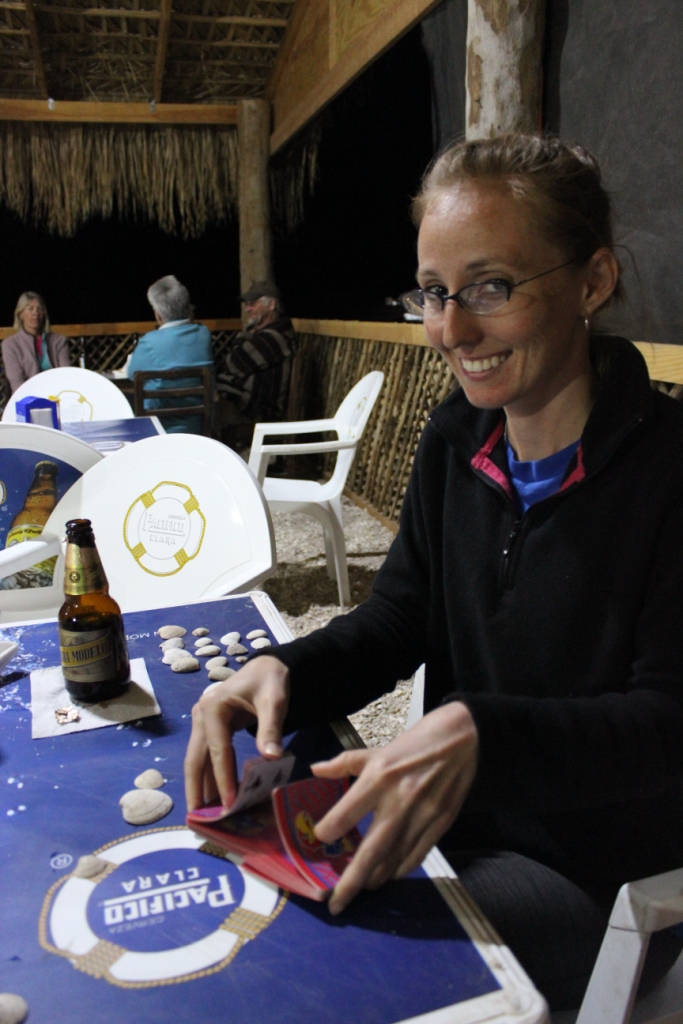 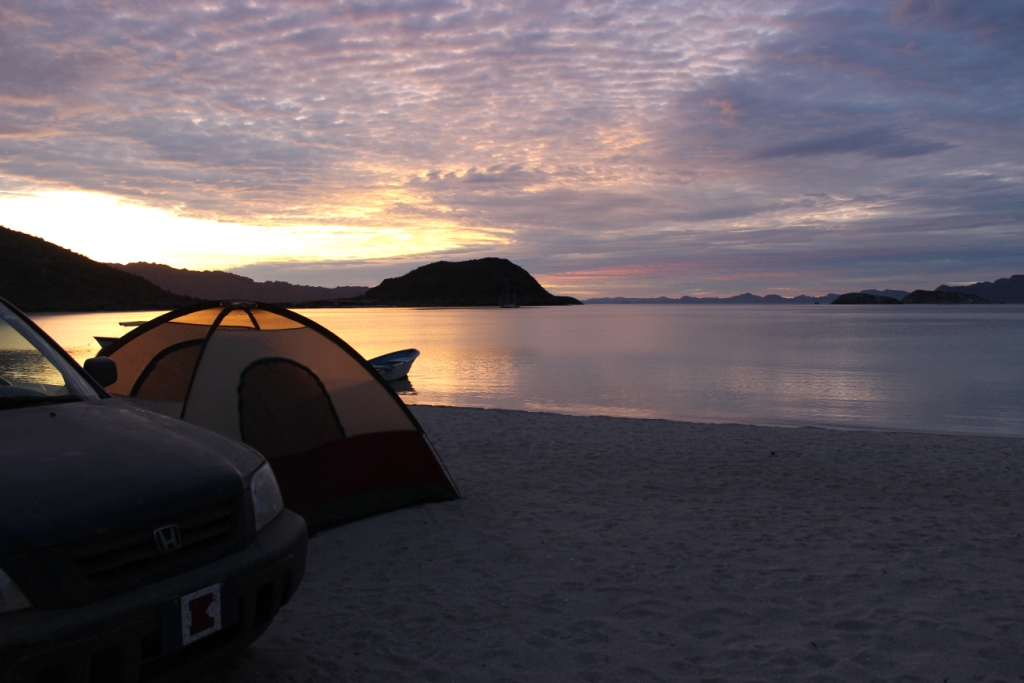 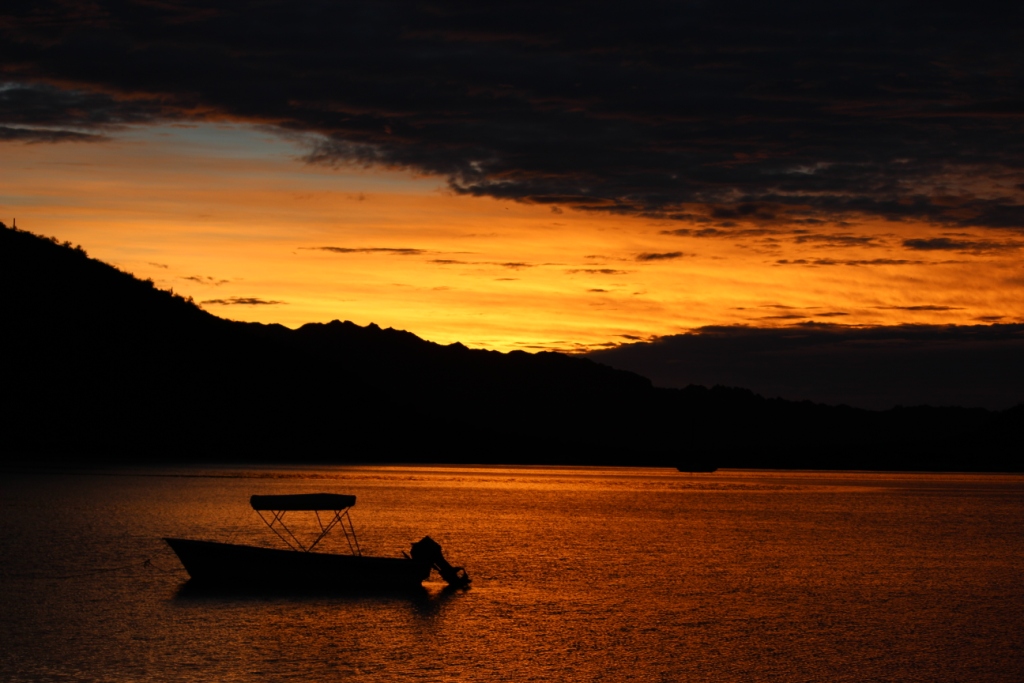 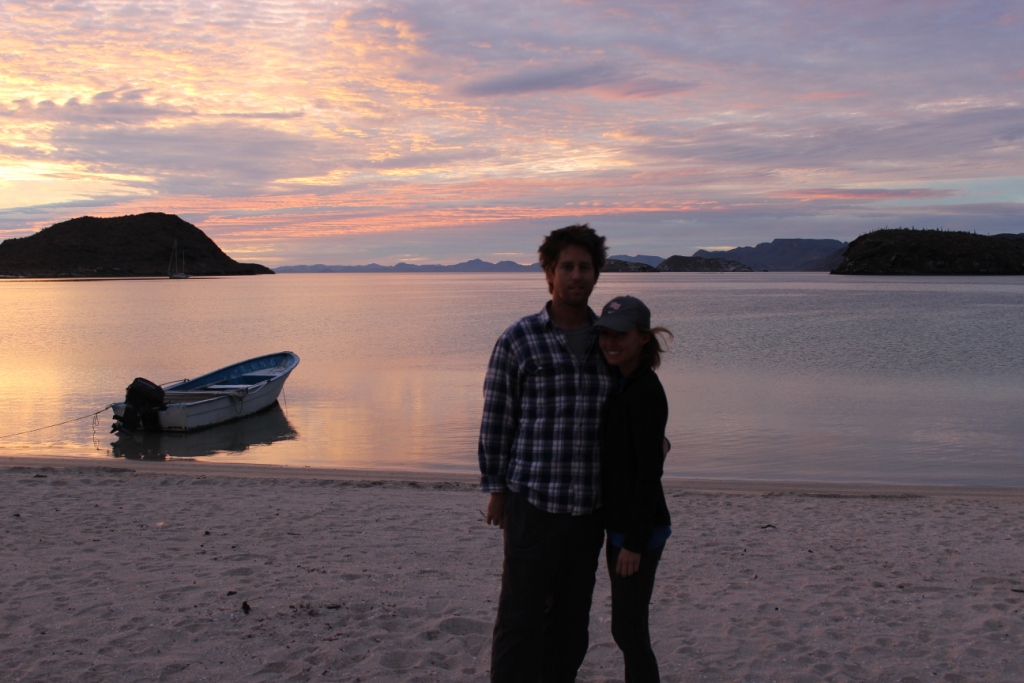 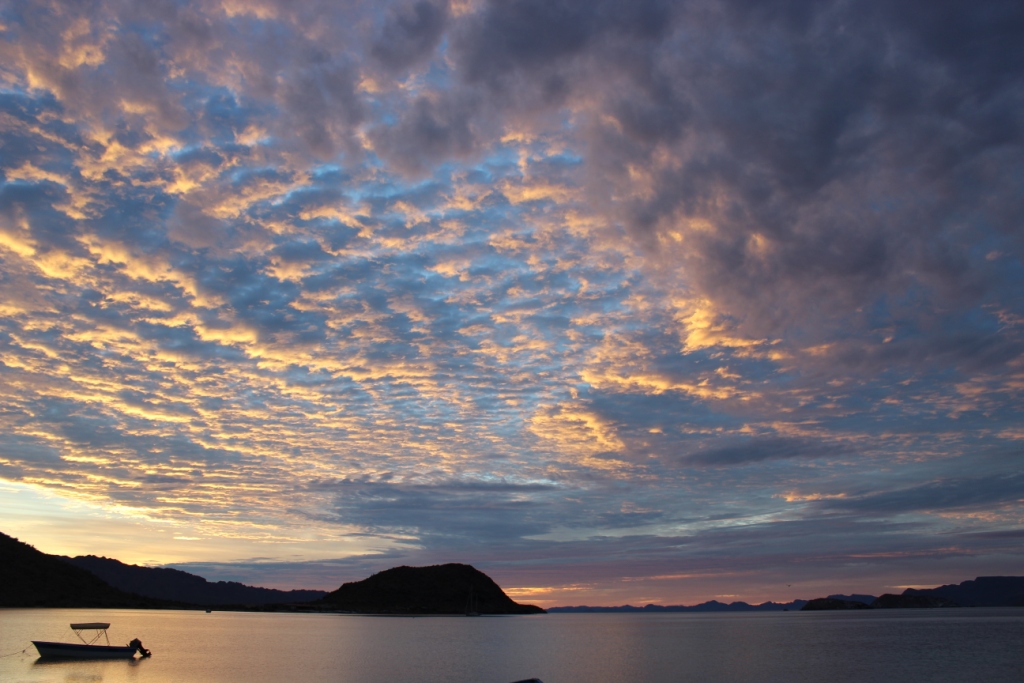