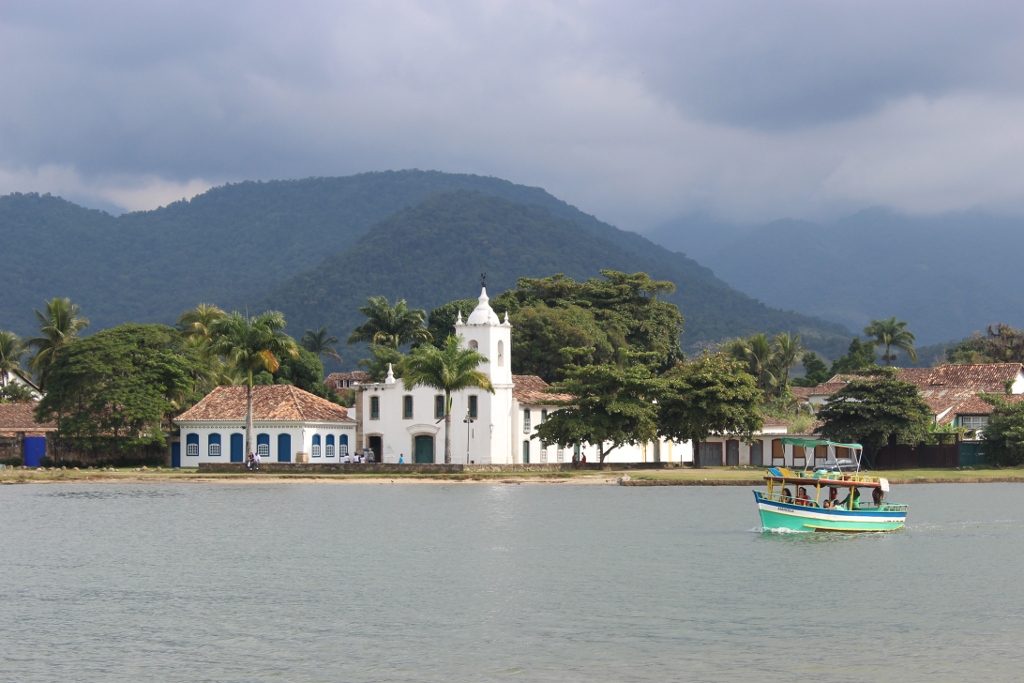 Running the length of the state of Rio de Janeiro’s coastline, and spilling over to São Paolo’s shores as well, is Brazil’s magnificent Costa Verde (literally “Green Coast”, though I prefer “Emerald Coast”). It is a storybook place where blue tropical waters lap against the Serro do Mar mountain range, whose Atlantic rainforest-clad slopes reach heights of over a mile quickly upon rising from uncountable (and often unnamed) sandy beaches.

Some three hours west of Rio (the city) sits what might be called the crown jewel of this mystical region, Paraty. Founded by the Portuguese in 1667, Paraty was once upon a time a very important port for the export of gold from the New World. Now a popular tourist destination, it is far enough from big population centers that the crowds aren’t overbearing. Its protected historic center is a step back in time, a cobblestone grid of colonial architecture. Most buildings date to before 1750 and they are maintained impeccably. Open air cafes and restaurants abound, some clustered densely in high traffic areas and others tucked away on secluded narrow streets. After simply walking the streets and soaking in history, the most popular activity here is probably taking a boat tour of the bay, including several stops at uninhabited islands and hidden beaches, with some snorkeling thrown in for those who are interested.

The Vangabonds buzzed down to Paraty on a Saturday morning in the CR-Van (plenty of bus options are available from Rio or São Paulo if that is where your homebase is). We walked for maybe an hour, snapping away at this photo-fodder gem, before grabbing drinks and some ‘za on the main square while marmosets screeched at us from the branches above. Having exhausted Paraty’s sites, we headed back east toward some beaches we thought we had seen coming in. At a random beach access sign we pulled off, followed the “Acesso à Praia” signs, paid some boys a couple reals to paddle us across a lagoon, and walked out on an almost empty beach with a beer shack. Not a bad way to end the day. 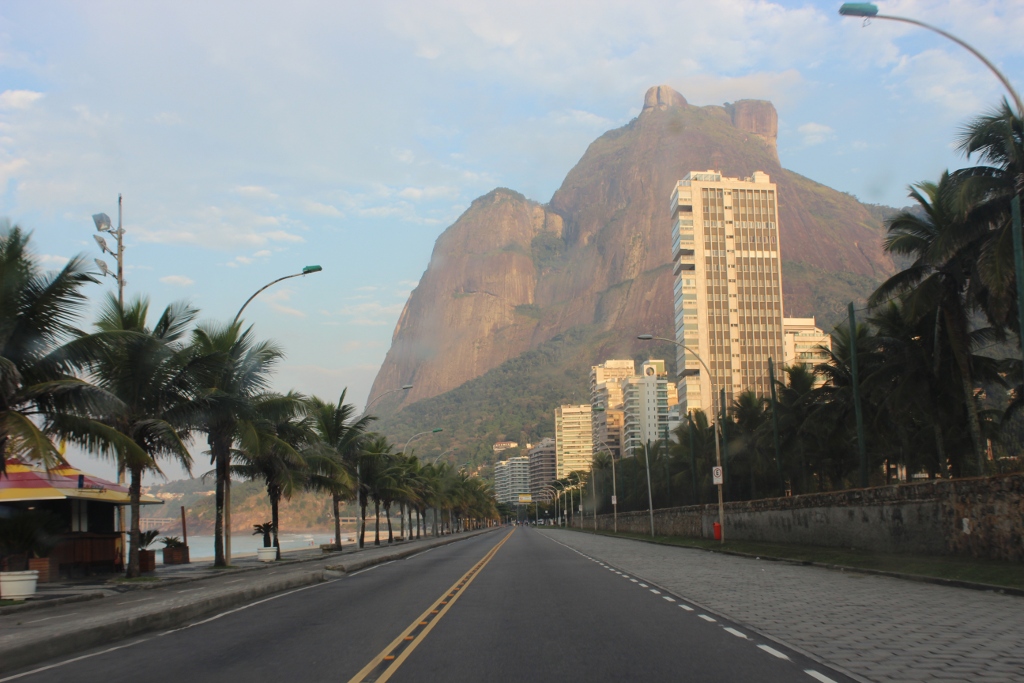 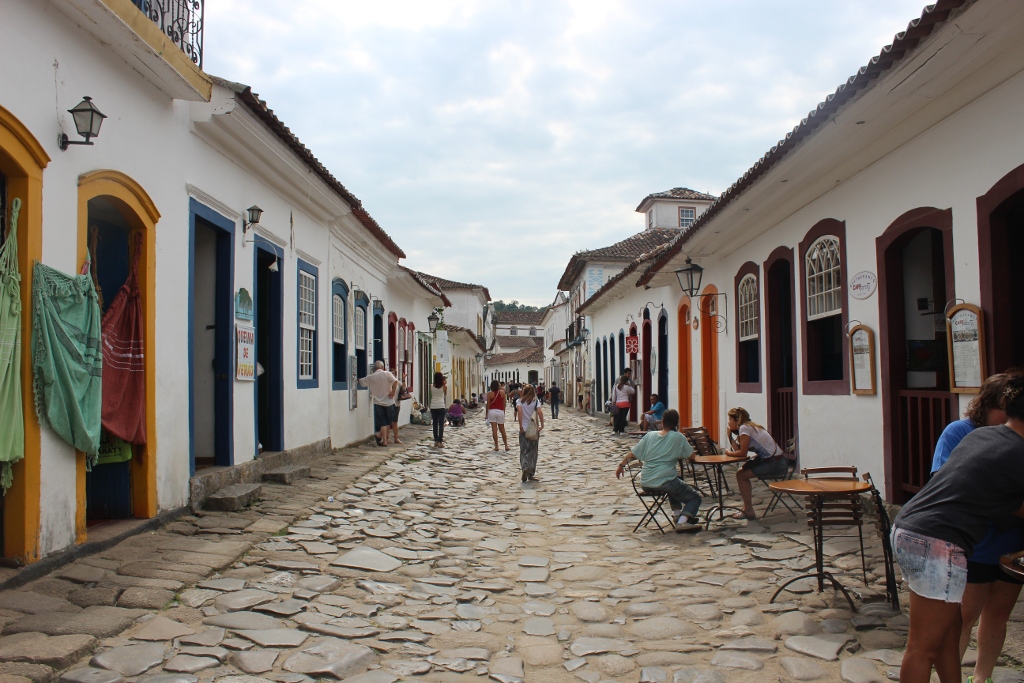 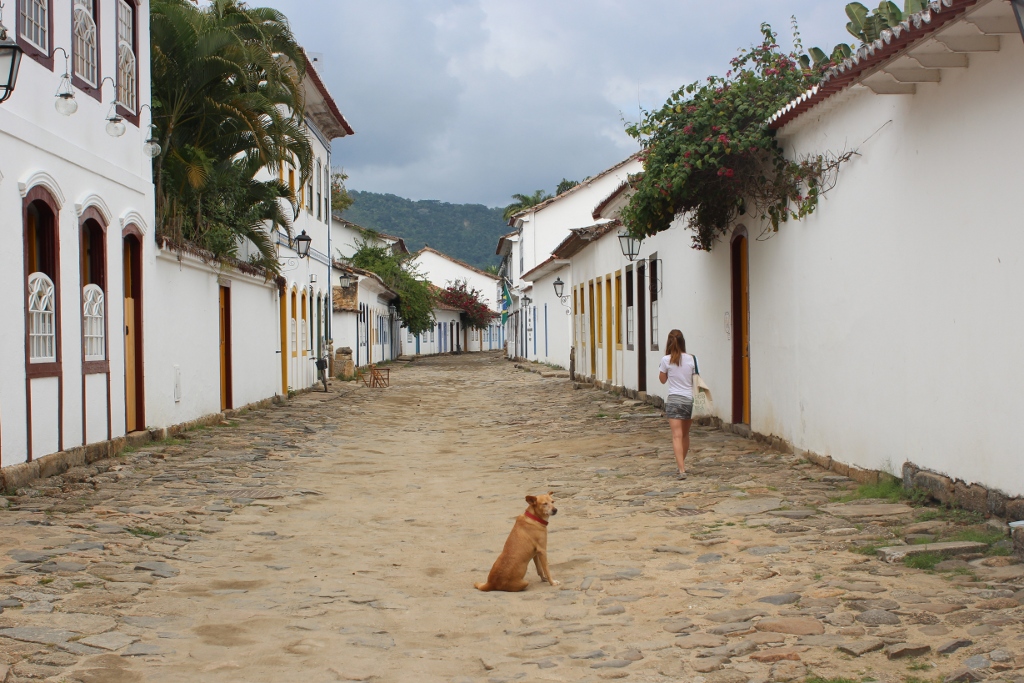 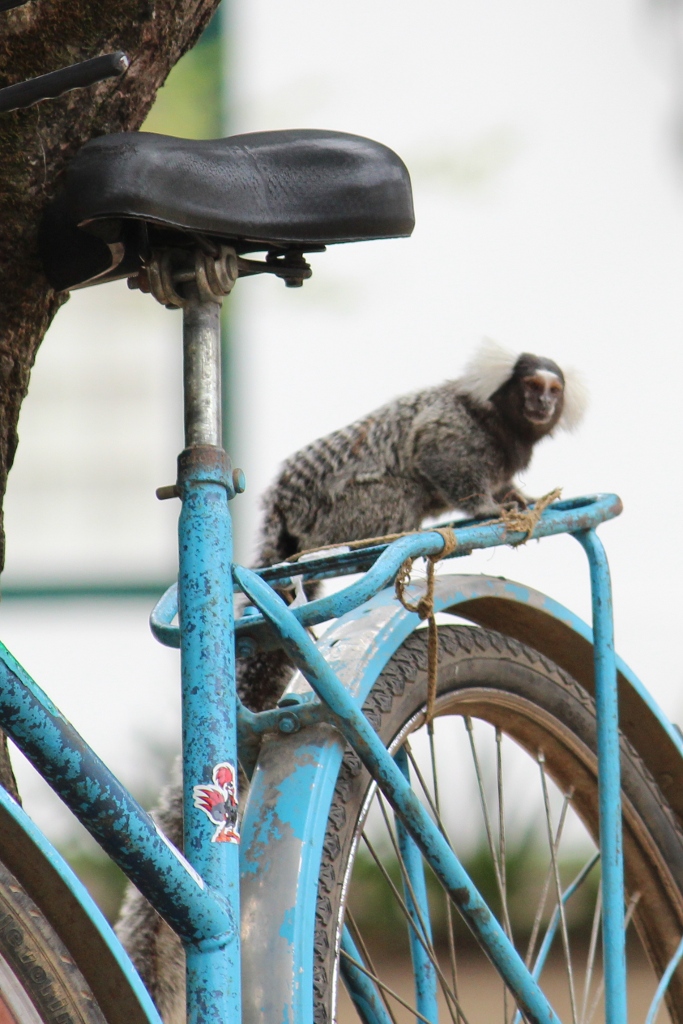 A common marmoset trying to steal a bicycle. 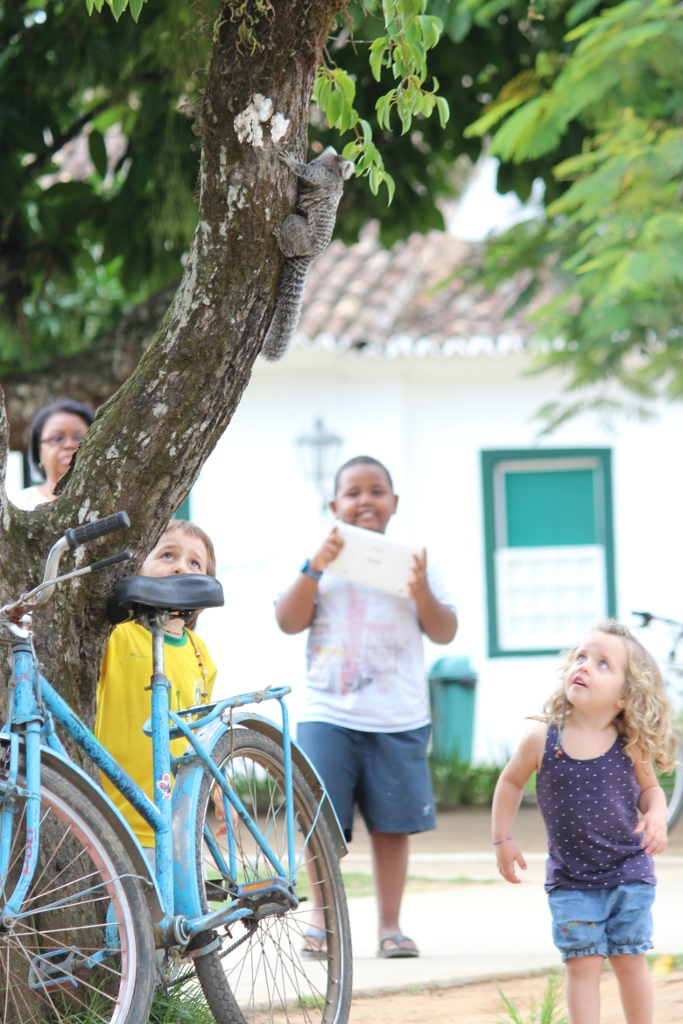 Monkeys are so popular. 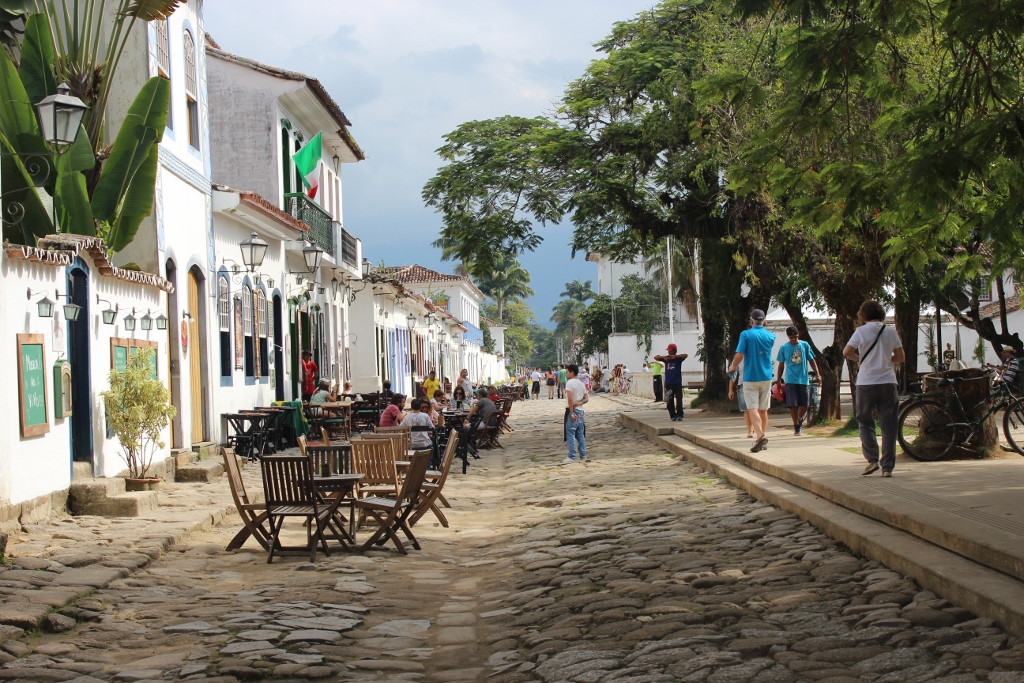 The main square of Paraty. 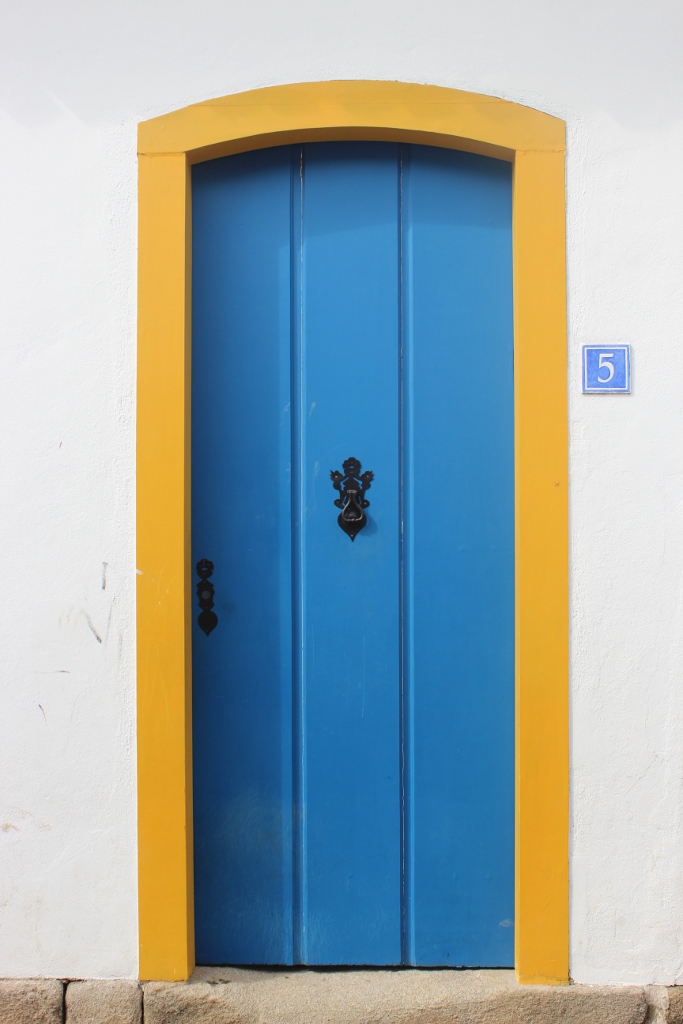 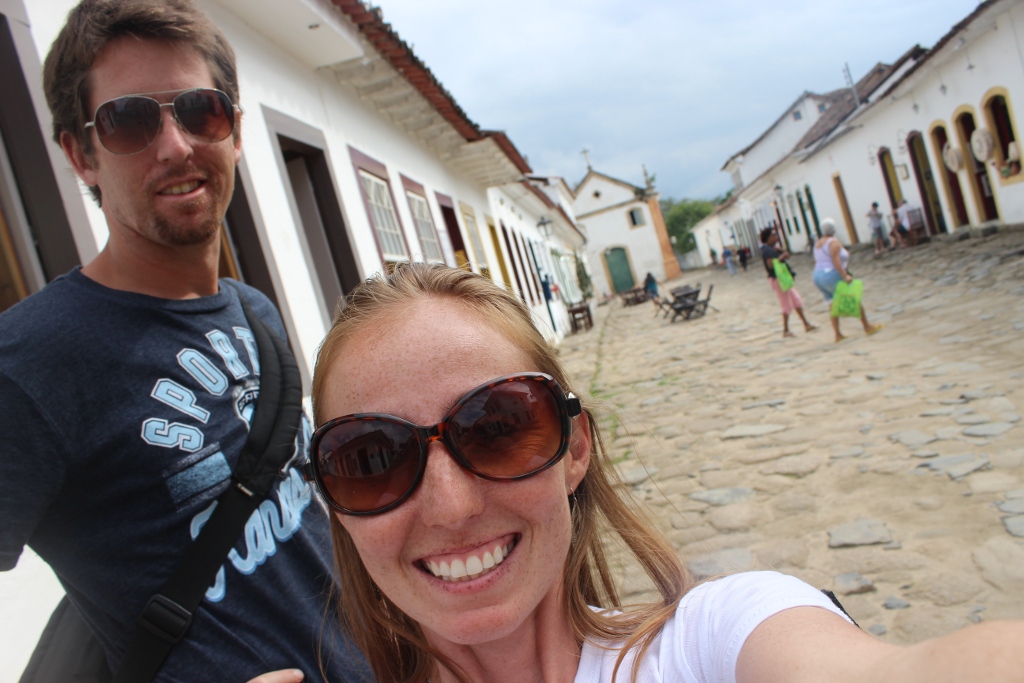 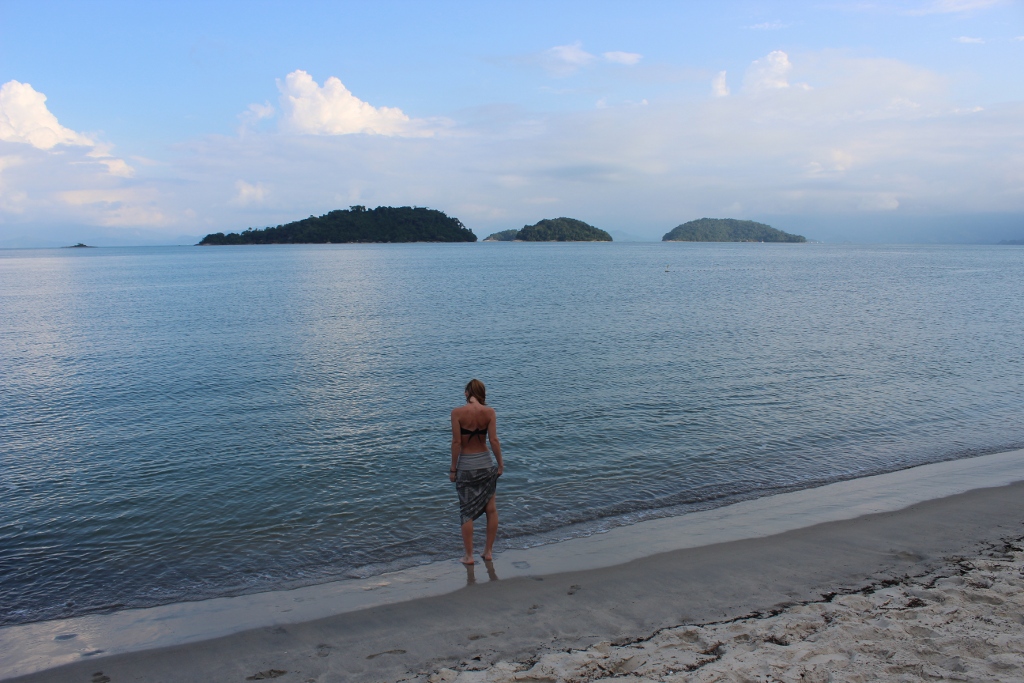 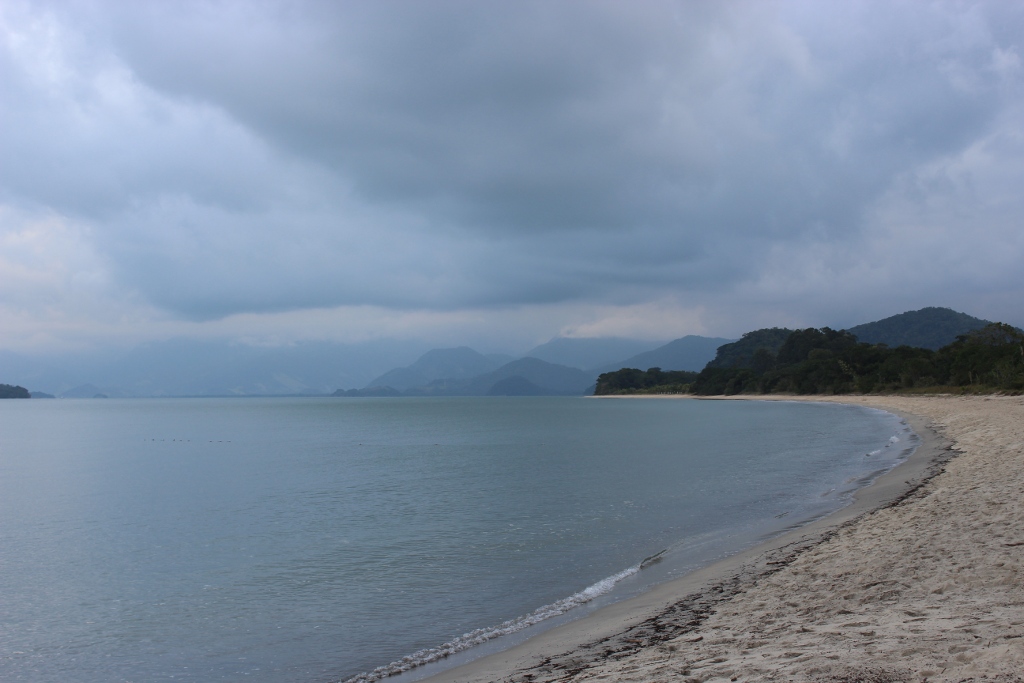 Another shot of São Gonçalo. 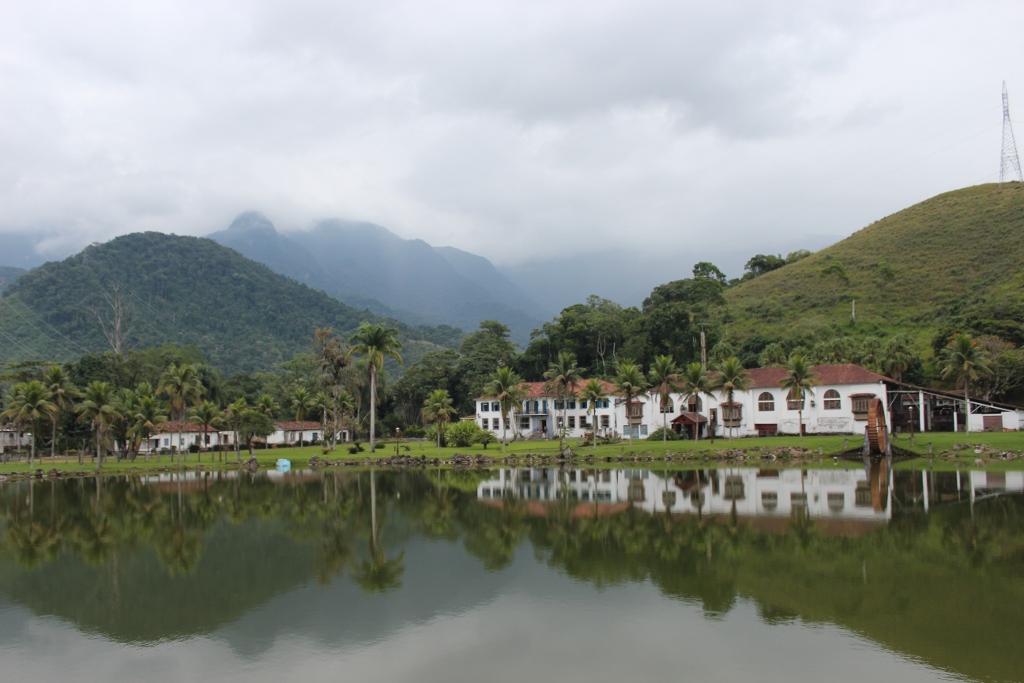 Not sure what this place is, but it was really cool.