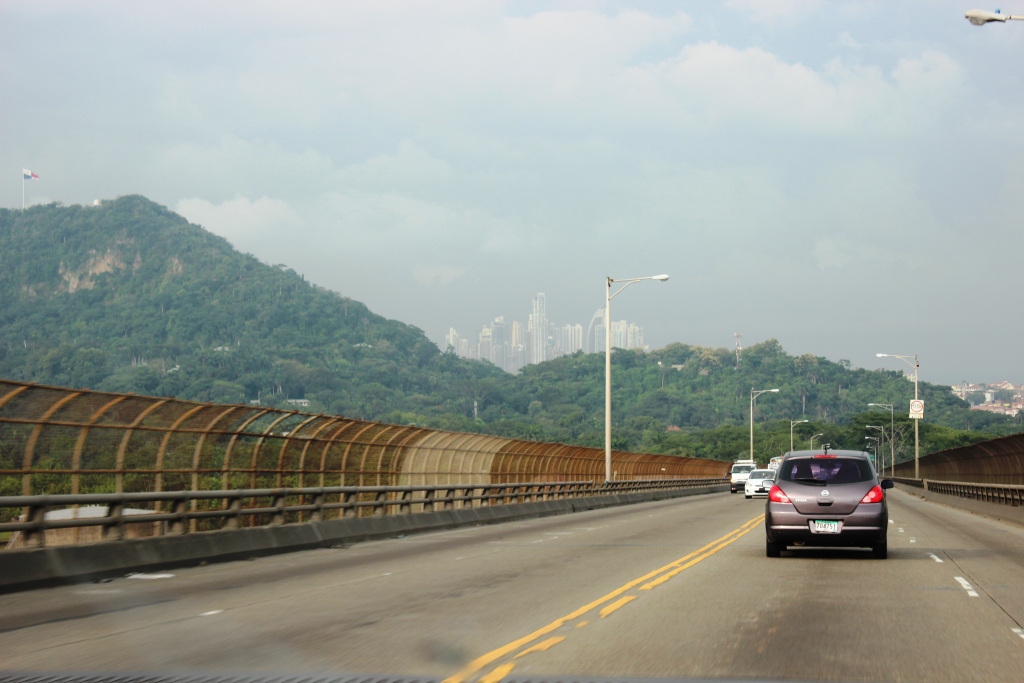 Panama City (Ciudad de Panamá) is a modern place with lots of history. Founded in 1519 between the Pacific and the surrounding tropical forests by the conquistador Pedro Arias Dávila, the city was common a starting point for expeditions that ultimately conquered the Incas before being burned to the ground by the English pirate Henry Morgan (as in Captain Morgan) in 1671. By the middle of the eighteenth century it was part of the Viceroyalty of New Granada and would eventually become part of Colombia. After being named capital of the newly independent Republic of Panama in 1903, the city expanded rapidly during the American phase of the construction of the Panama Canal and began its growth into the cosmopolitan center it is now.

Today’s Ciudad de Panamá is home to 1.2 million residents, its skyline a dense conglomeration of high-rises and skyscrapers. Thanks largely to a century of trade and shipping through its namesake canal, it is a regional financial and commercial center and has the busiest airport in Central America. The Balboa and the US Dollar are co-official currencies — one Balboa equals one dollar — and American bills and coins circulate alongside Panamanian minted coins. Though always hot, the city and its residents are energetic and friendly.

After a wonderful month in the sticks of Costa Rica preceded by a month in the not-so-modern town of La Ceiba, Panama City feels like a buzzing metropolis. In our barrio (neighborhood) of El Cangrejo, residential and commercial high-rises spring into the air all around us and the noises don’t stop day or night. It’s not hard to see why Panama City is consistently rated one of the best places to retire in the world; infrastructure and services are top notch, beaches and jungle are both within short distances, and prices are reasonable. It’s a good time for us to arrive in an accessible big city, as we need to do a lot of stocking up on things that have been either pricey or nonexistent since we left Mexico three months ago, and a lot of preparation to do for the big jump to South America at the end of our stay here. 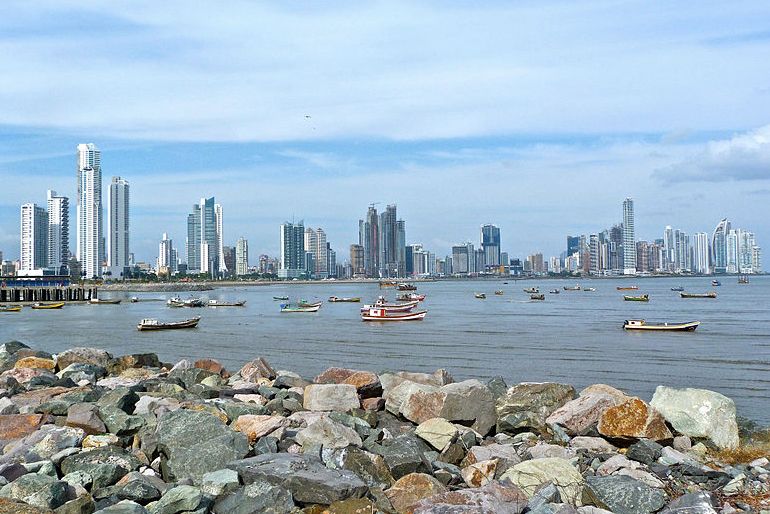