Located inside the Bosque de Chapultepec (one of the largest city parks in the world and probably worthy of its own blog post) are several of the most popular museums in Mexico City (and by extension Mexico as a whole). We’re hoping to make it to at least one or two more, but at the top of the list was the Museo Nacional de Antropología, the National Museum of Anthropology, which happens to be the most visited museum in all of the country, hosting around two million visitors each year.

Opened in 1964, the museum offers an extensive glimpse into the pre-Columbian people and history of Mexico. The permanent collections are divided up into regions and civilizations: the Central Plateau, Teotihuacan, the Toltecs, Cultures of Oaxaca, Cultures of the Gulf Coast, the Maya, Cultures of the West, and Cultures of the North. The extent of the material on display is quite staggering. Here is an incomplete list of cultures represented by art, artifacts, diagrams, models, re-creations, and textual information in the museum: Aztec, Tarascan, Huastec, Mixtec, Maya, Toltec, Olmec, Teotihuacan, Totonac, Zapotec, Nahuatl. I’ve probably forgotten more than one that should be on that list.

We spent a full afternoon shuffling through room after room of both the ground floor, which houses everything pre-Columbian, and the second floor, which provides a glimpse into the modern lives of the still present indigenous peoples and ethnic groups.

Entrance was $65MX per person, or just about $3.50 at today’s exchange rate. If you’re in town with an afternoon to spare, this museum is about as close to required material as it gets if you are at all interested in the pre-Columbian cultures of Mexico.

Below are a small sampling of the objects on display, as well as views of the museum’s exterior and inner courtyard (which wouldn’t be a bad place to spend an hour even if the surrounding halls didn’t contain an amazing amount of stimulating materials).

Please note that skulls and skeletons are very prominent in Mexican art and iconography. If you are offended by either skull imagery or real skulls, maybe skip the pictures. Same recommendation if you don’t want to see any sculptural penises. 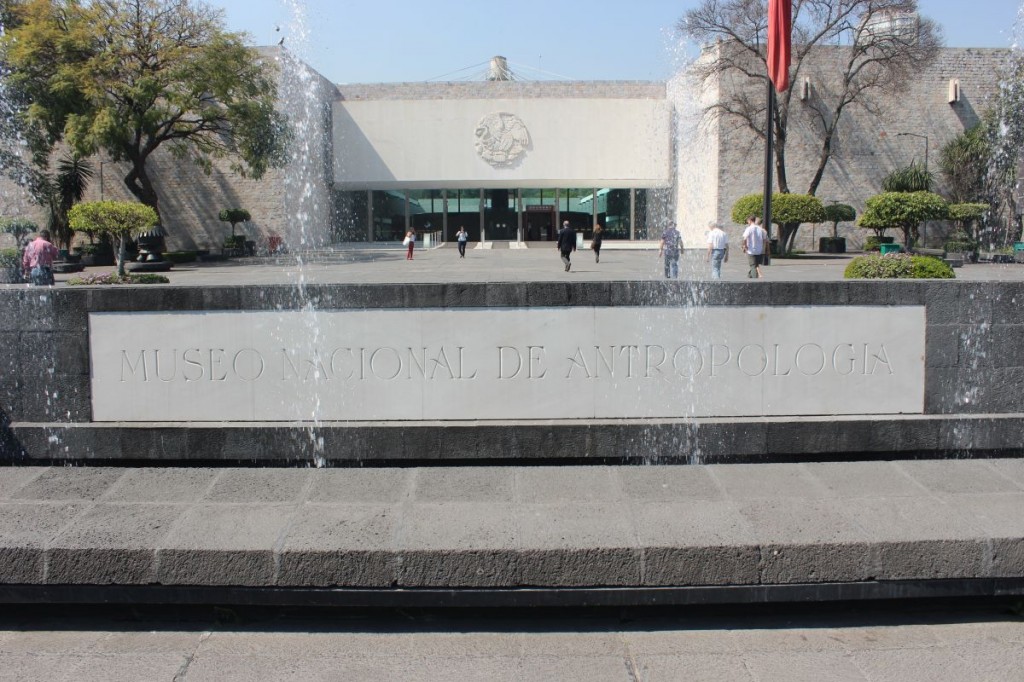 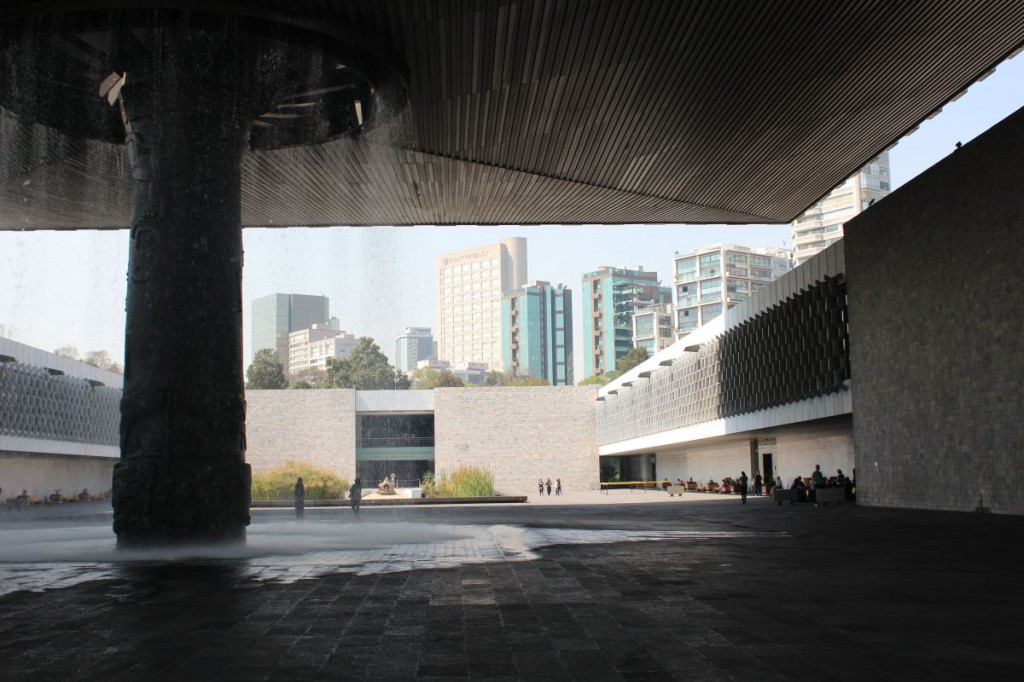 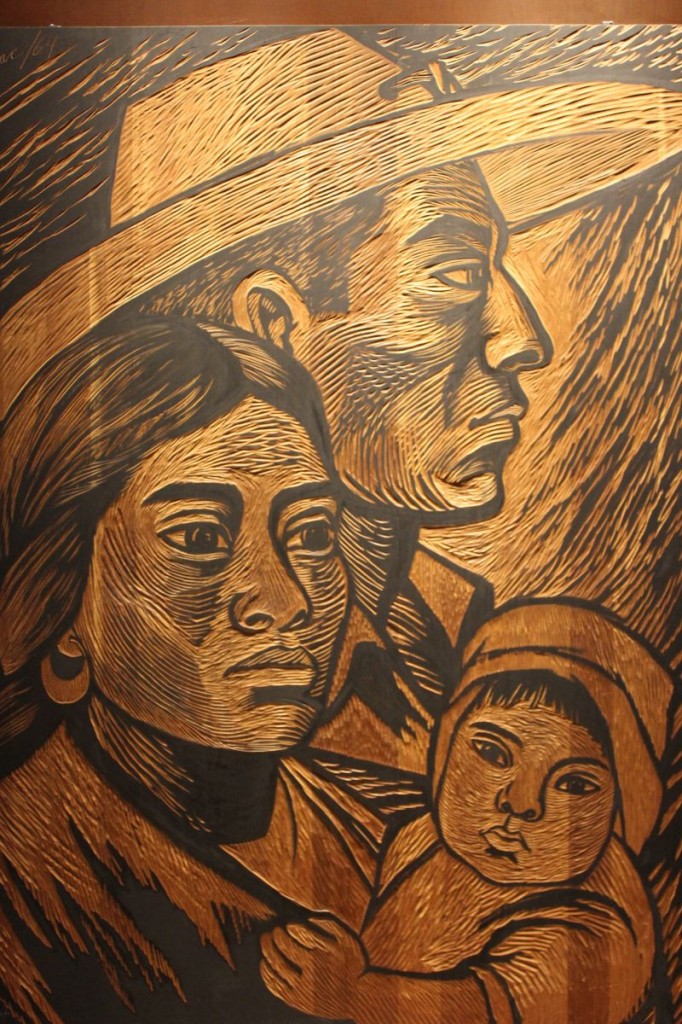 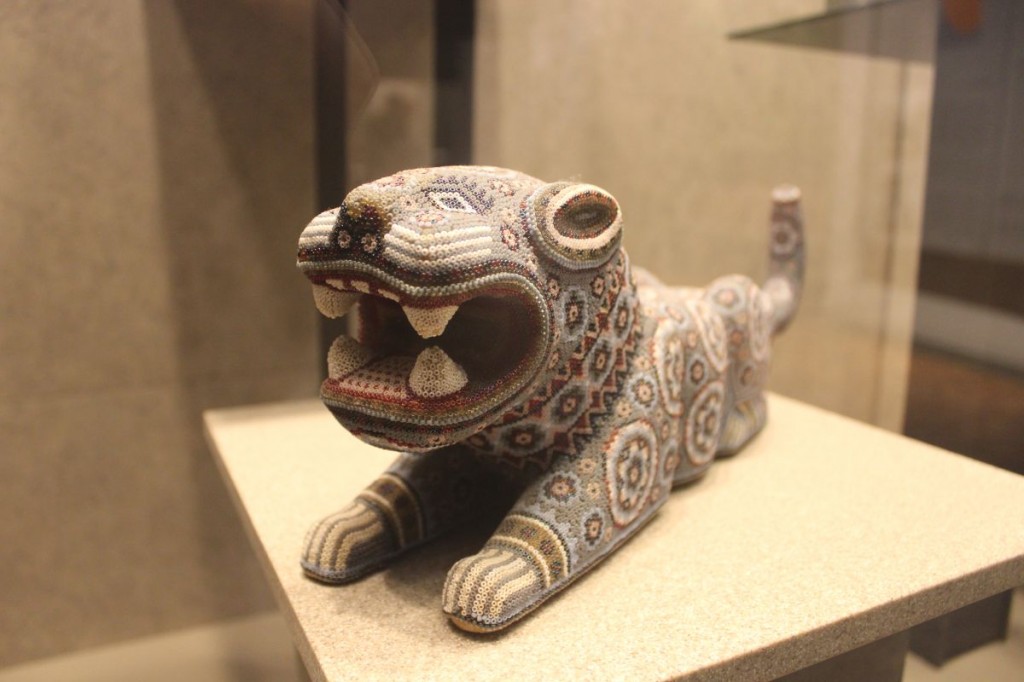 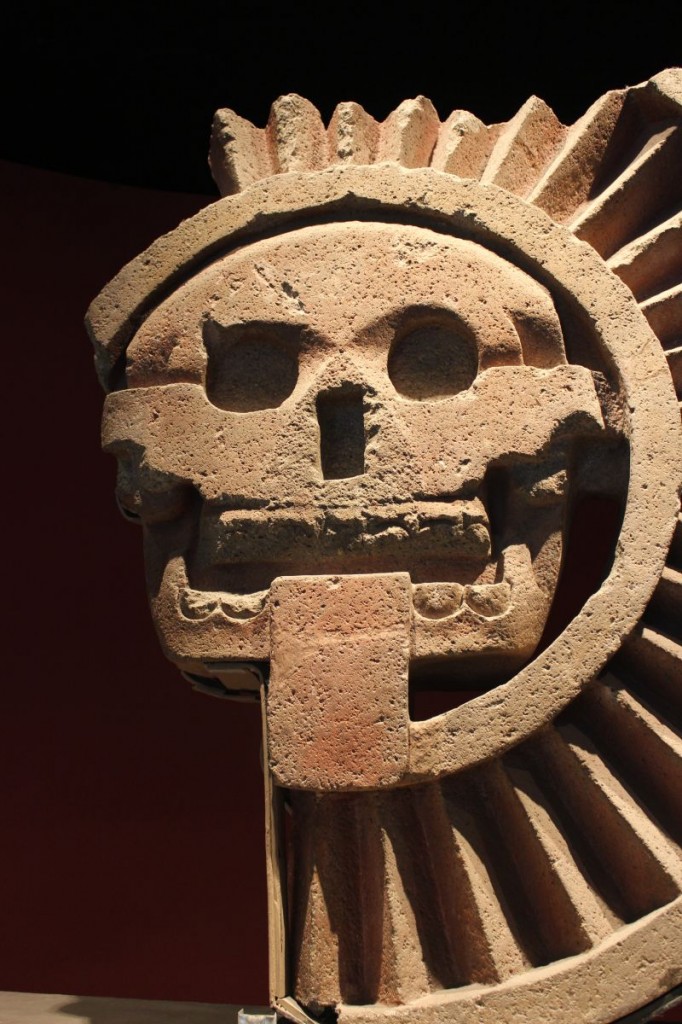 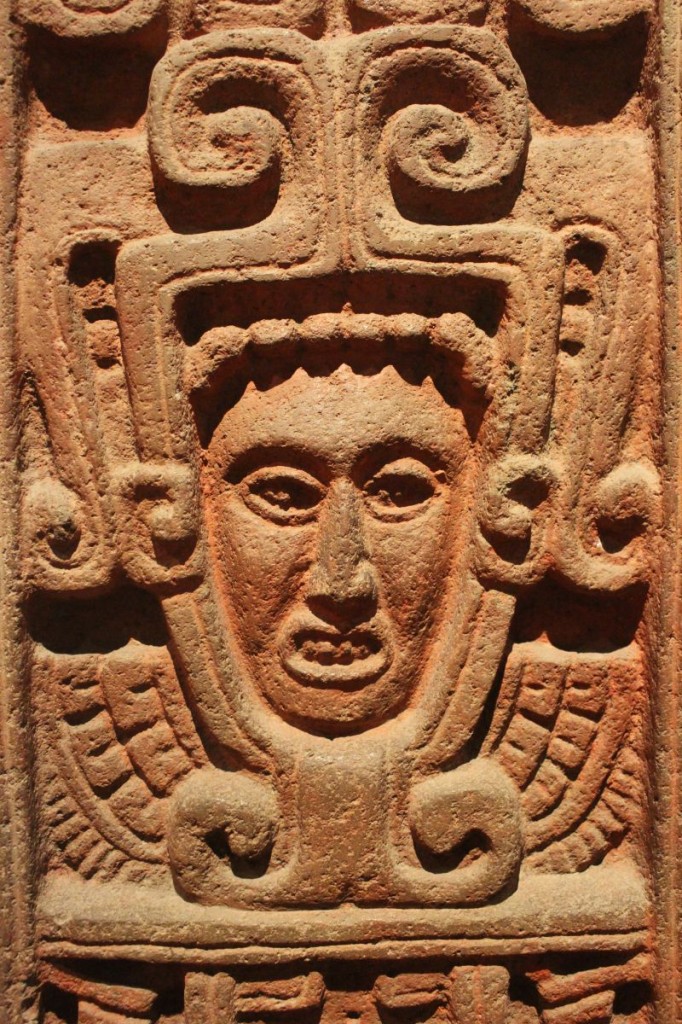 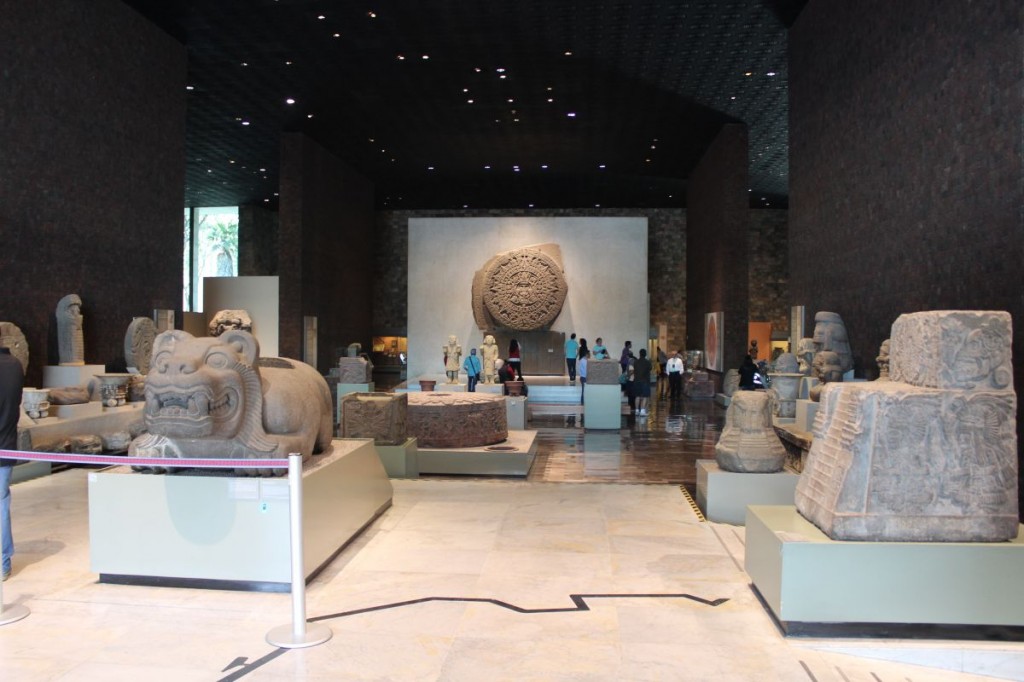 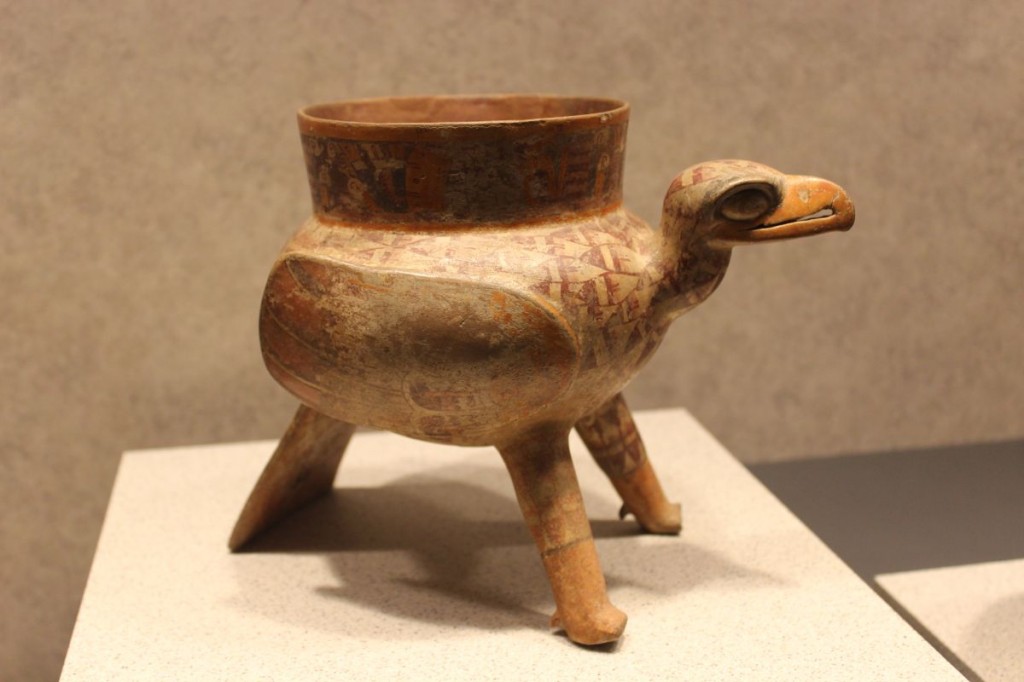 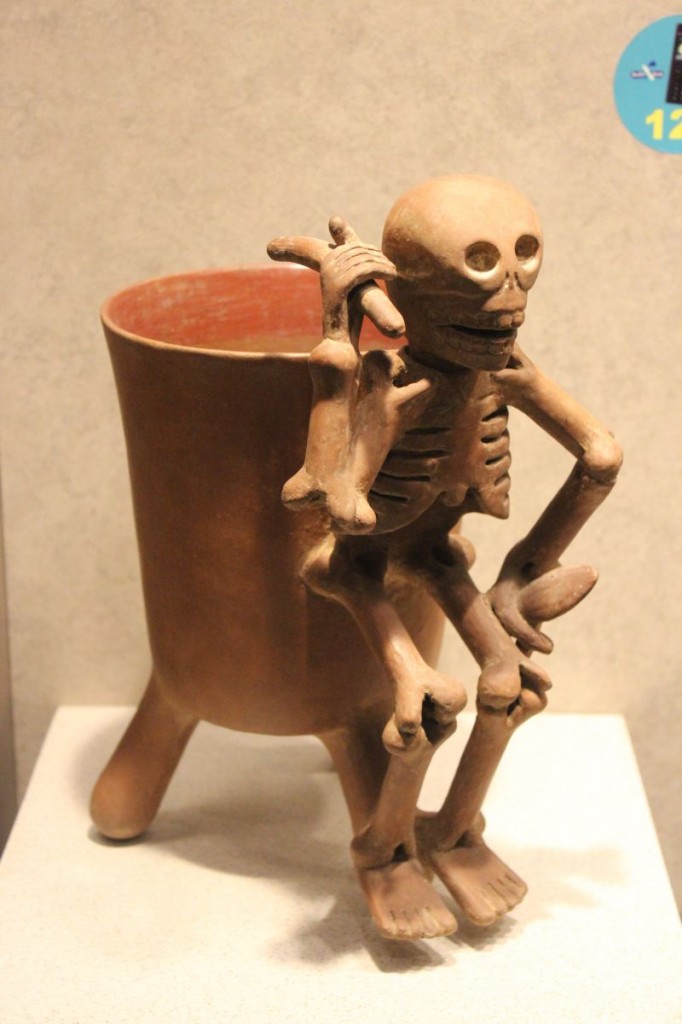 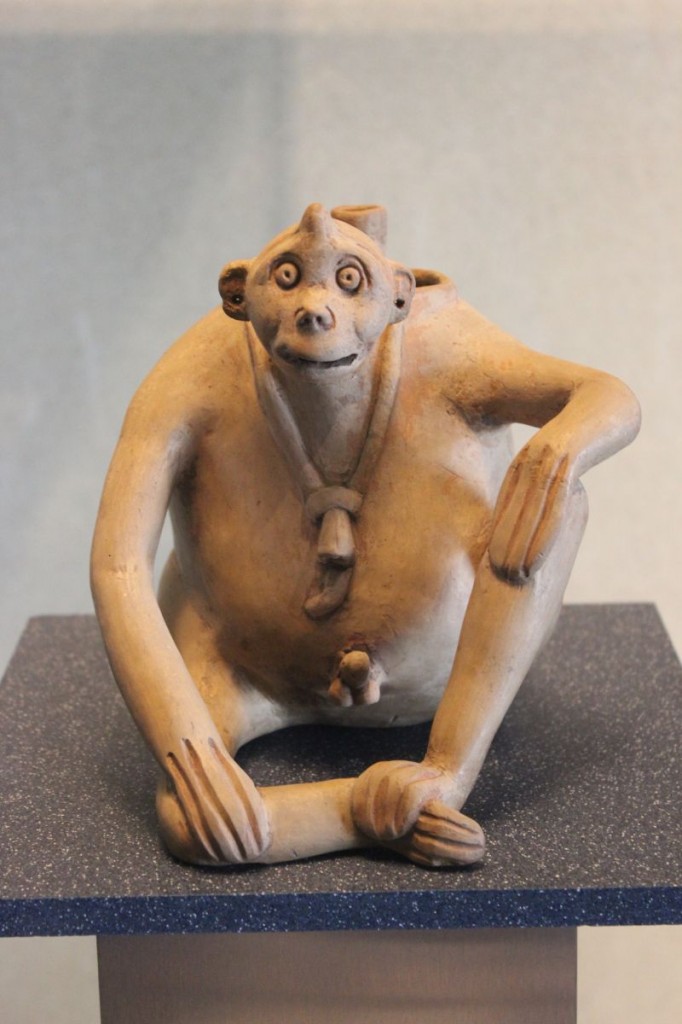 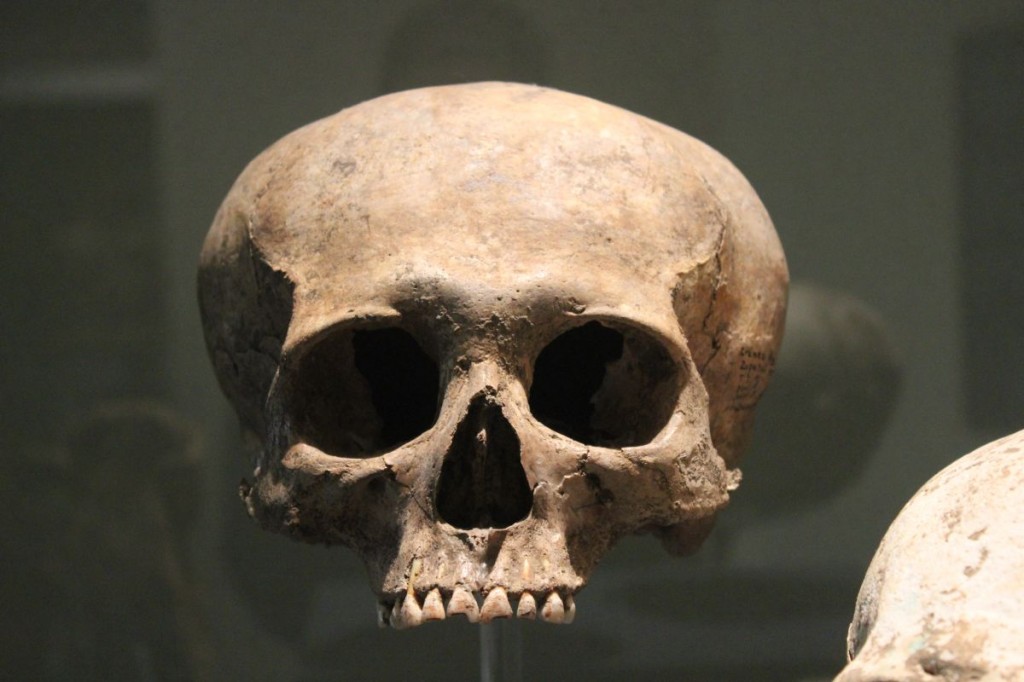 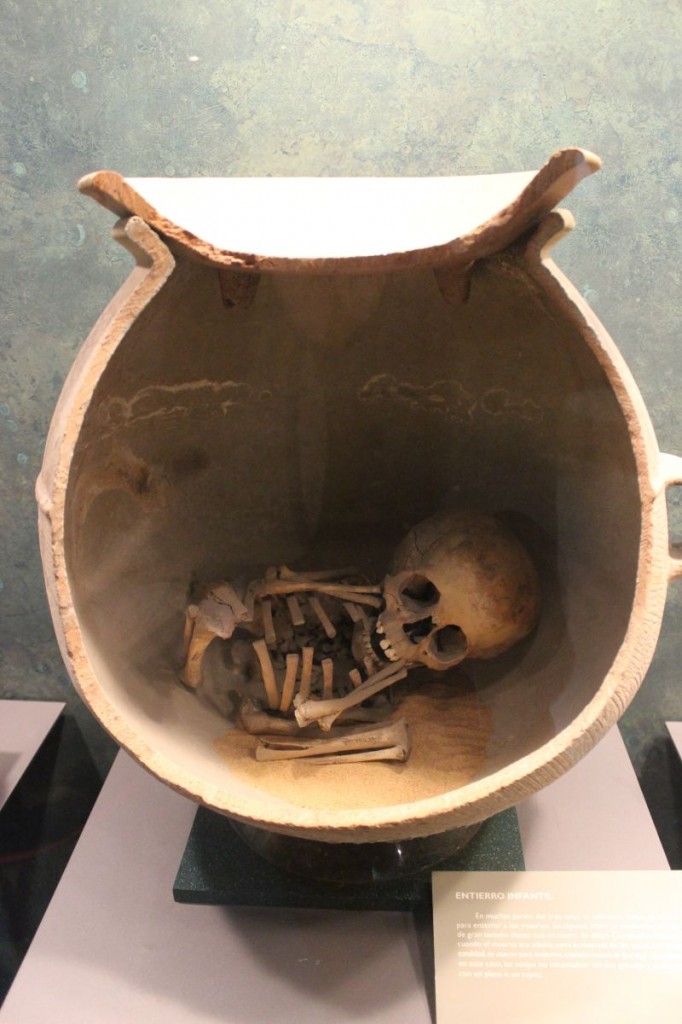 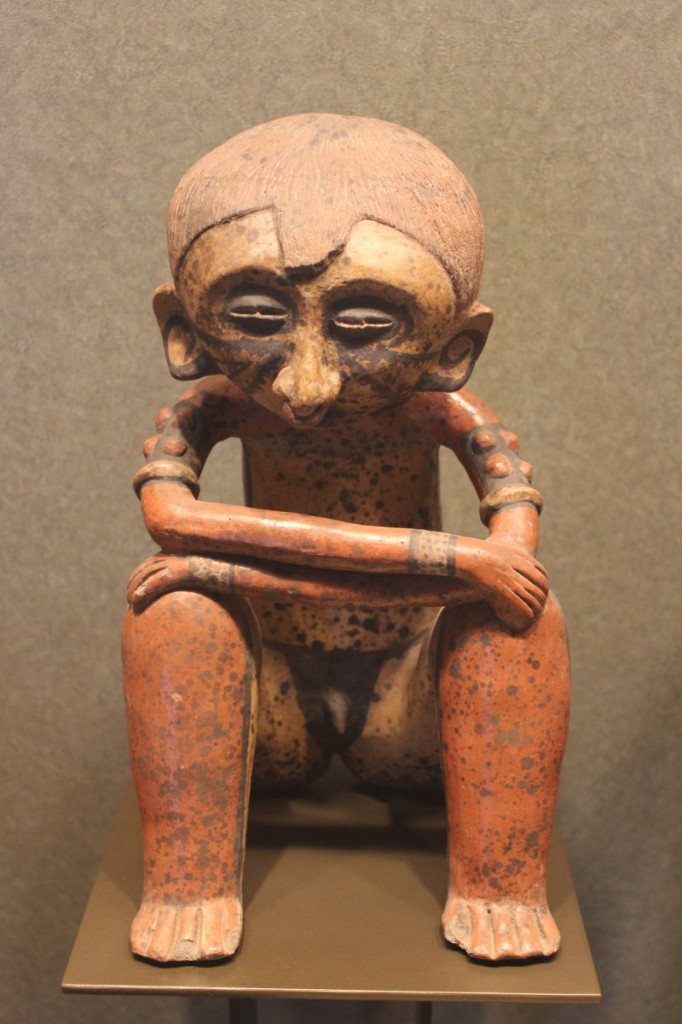