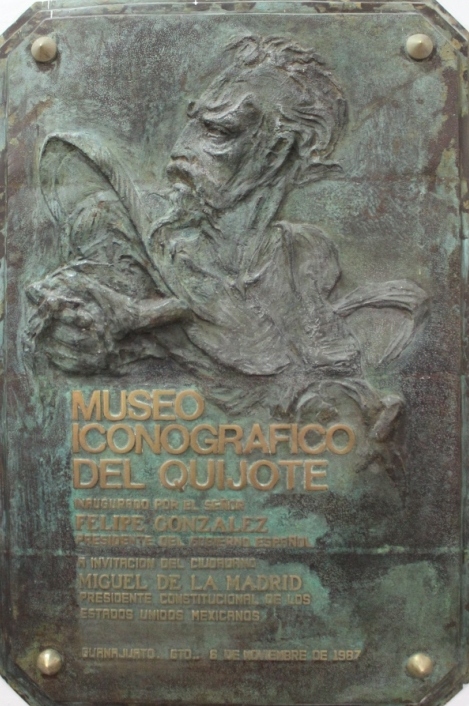 Even as we entered el Museo Iconográfico del Quijote, we didn’t really know what to expect. Quijote, Don Quijote that is, is a fictional character interacting with the world we live in through only the pages of a book. Then again, though neither of us have read of his escapades nor knew the extent of his lore, we both knew of him, had a picture in our minds of his face, somewhat understood the magnitude of his existence. Maybe the guy does deserve his own museum. But what exactly is included in a museum about a made up person?

Miguel de Cervantes published the epic about his self-made conquistador in two volumes, one in 1605 and a second in 1615, under the title The Ingenious Gentleman Don Quixote of La Mancha. (Side note: If I were Mr. Quijote, I would probably be pushing just a tiny little bit to get that “ingenious gentleman” part referred to way more often. But since he’s not real and everything…) The conquistador of Cervantes’ writing, Don Quijote, began as a simple retiree name Alonso who while otherwise fairly about his wits, reads so many novels of chivalry that he remakes himself and embarks on a series of humorous adventures that would do him fairly little good. The stories, however, would transform him into one of the most famous individuals in the history of Spanish and Western literature. Quijote exists in the hearts, minds, and history of many, and his image has come to life at the hands of artists of all kinds for centuries. In fact, so much attention is given to his memory that in our efforts to meet up with some fellow travelers one evening, confusion arose from exactly which Quijote statue we would be convening at!

Inside of the Museo Iconográfico del Quijote, visitors will find room after room of images, statues, and ceramics depicting the beloved hero and his sidekick, Sancho. They are captivating and enchanting, changing a simple museum visitor into an involved part of the story simply by sharing a series of visualizations. Indeed, I feel like I know him. In addition, there are a couple of rotating exhibitions showcasing the work of other artists as well as literary recognition for a famed writer who was greatly influenced by Cervantes’ Quijote.

We thoroughly enjoyed our visit to this museum. It is closed on Mondays, free on Tuesdays, and costs 30 pesos ($2.40 USD) per person any other day of the week. We spent about an hour perusing the works in the centuries old home that houses the museum, and should you be so inclined, there is a gift shop that looks strangely like a bookstore near the door where you can purchase the novel and  start your reading as soon as you leave. 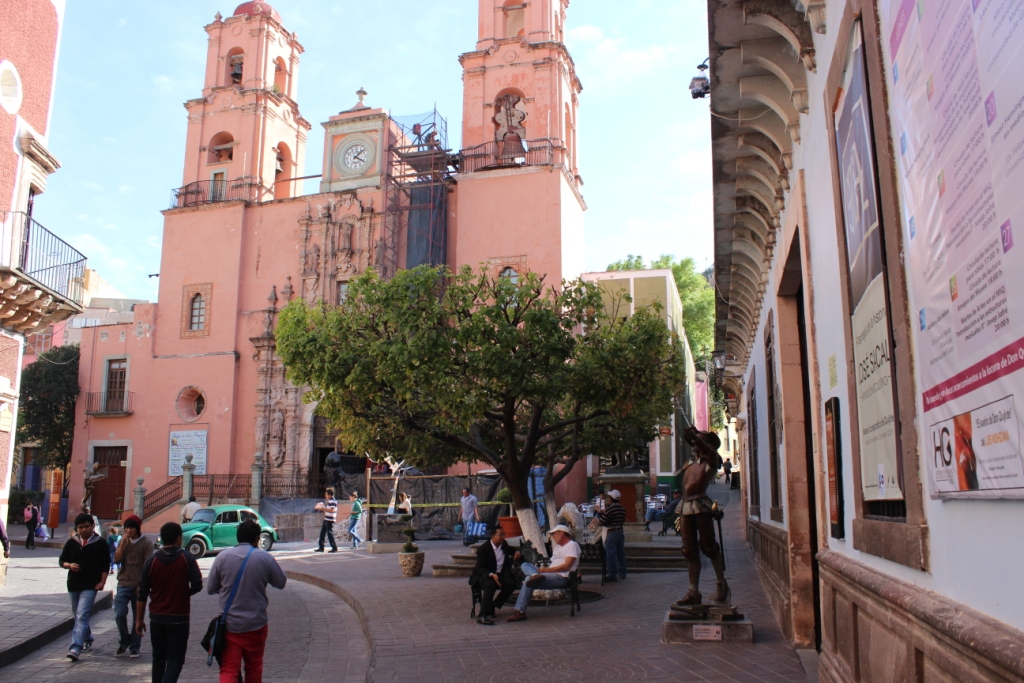 Street and plaza view! The entrance to the museum is on the right, just before the statue. The church is the Templo de San Francisco. 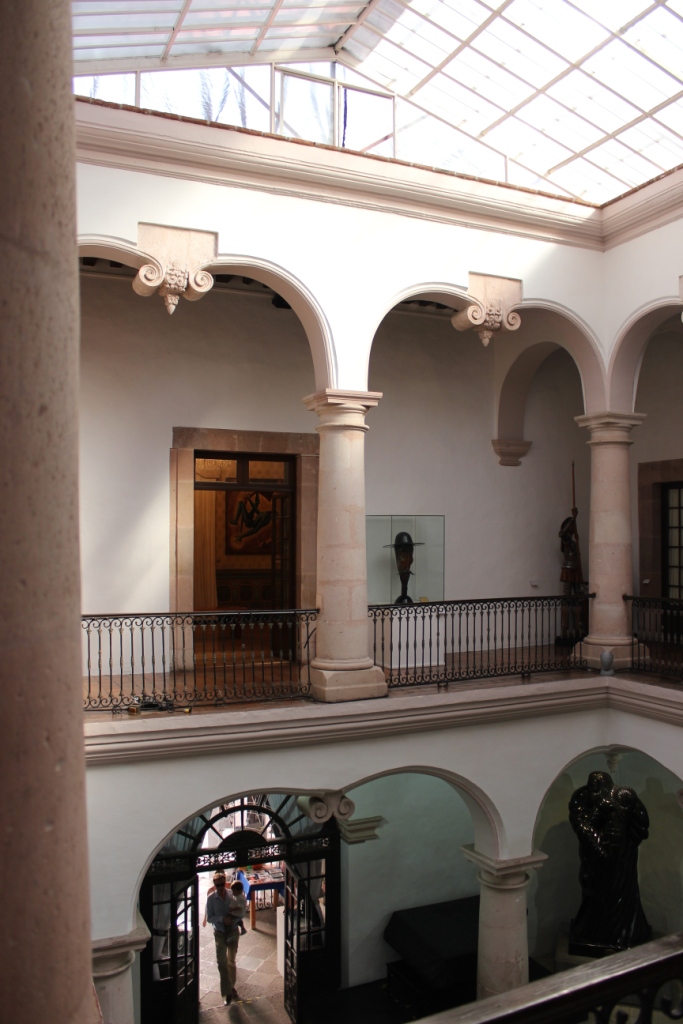 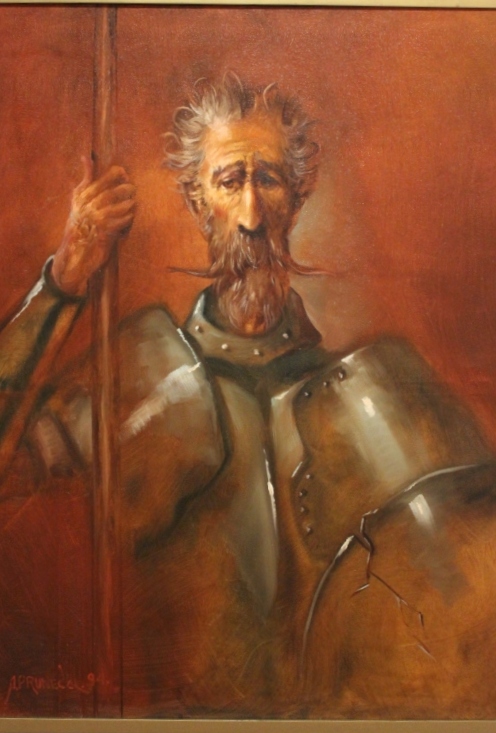 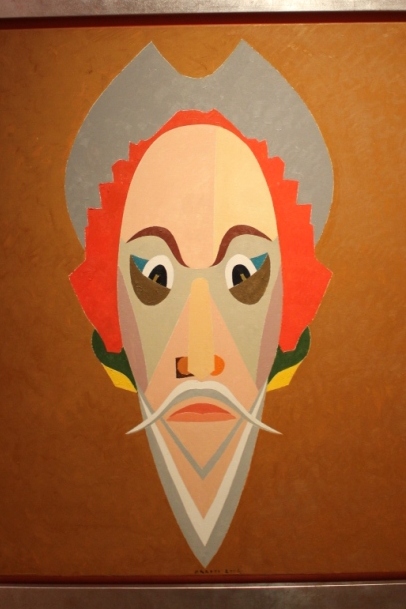 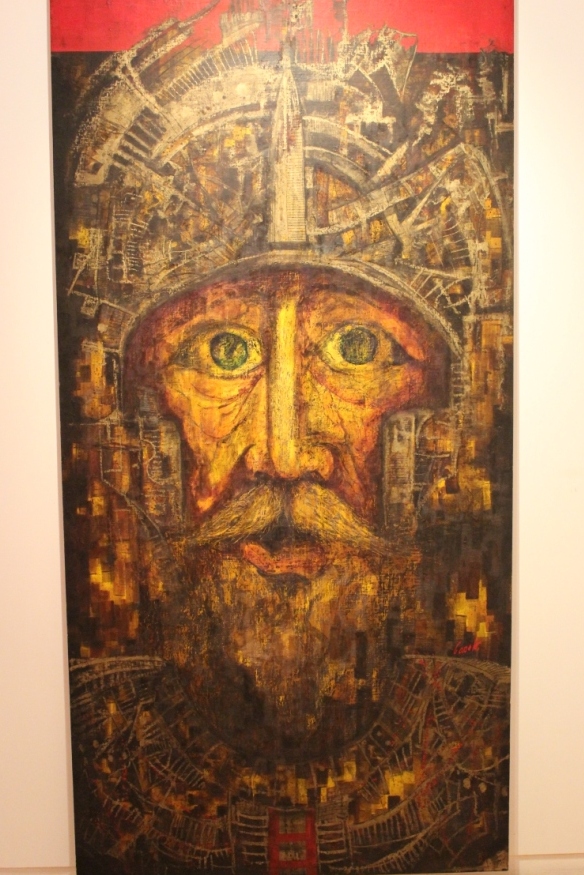 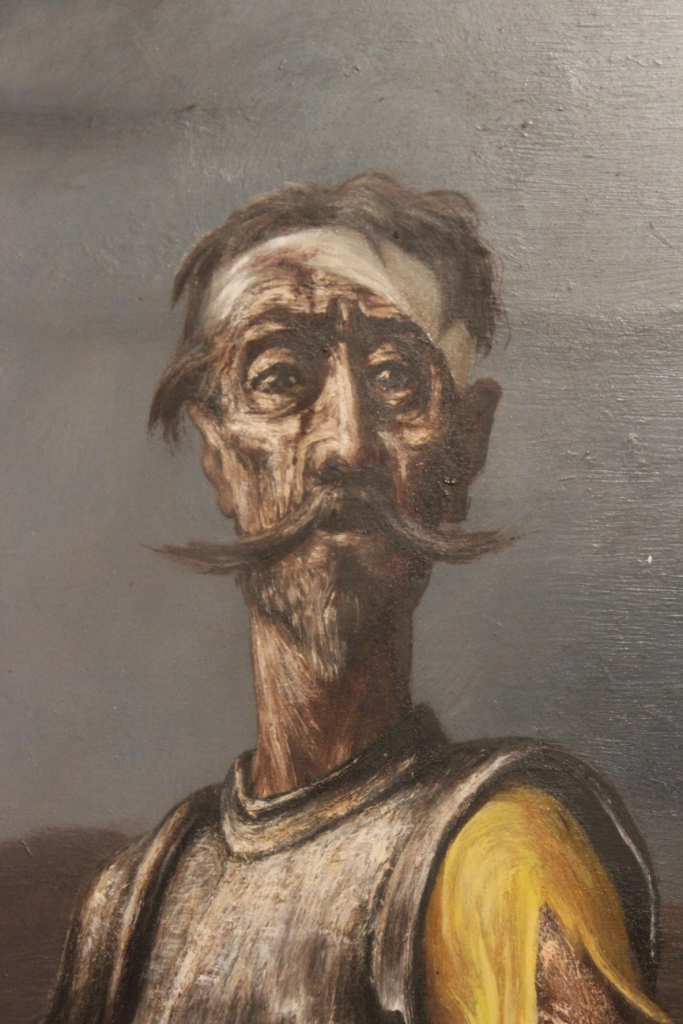 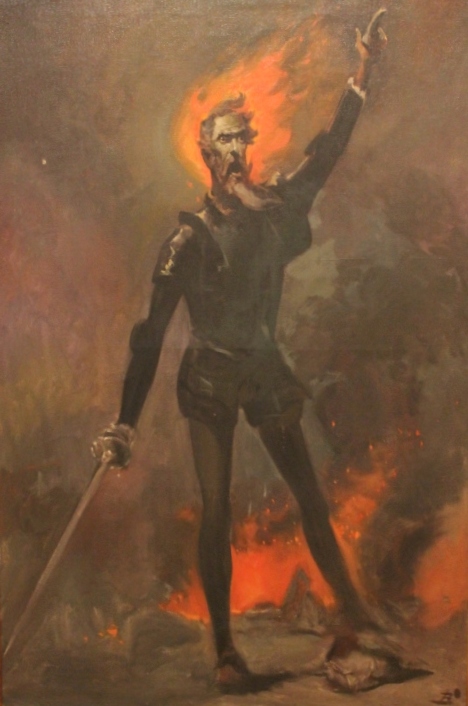 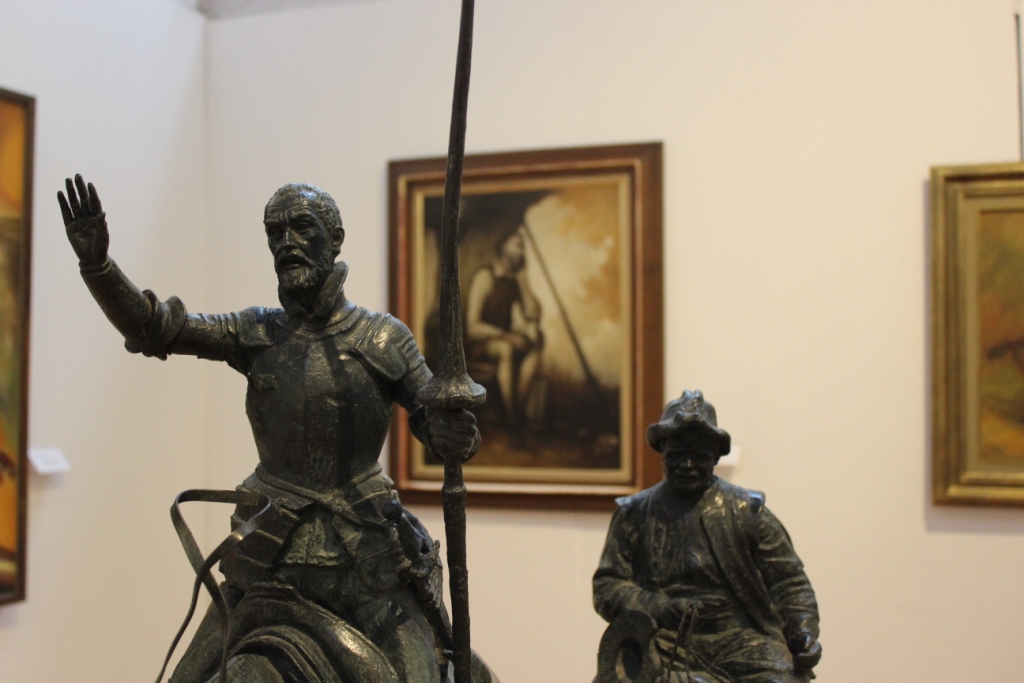 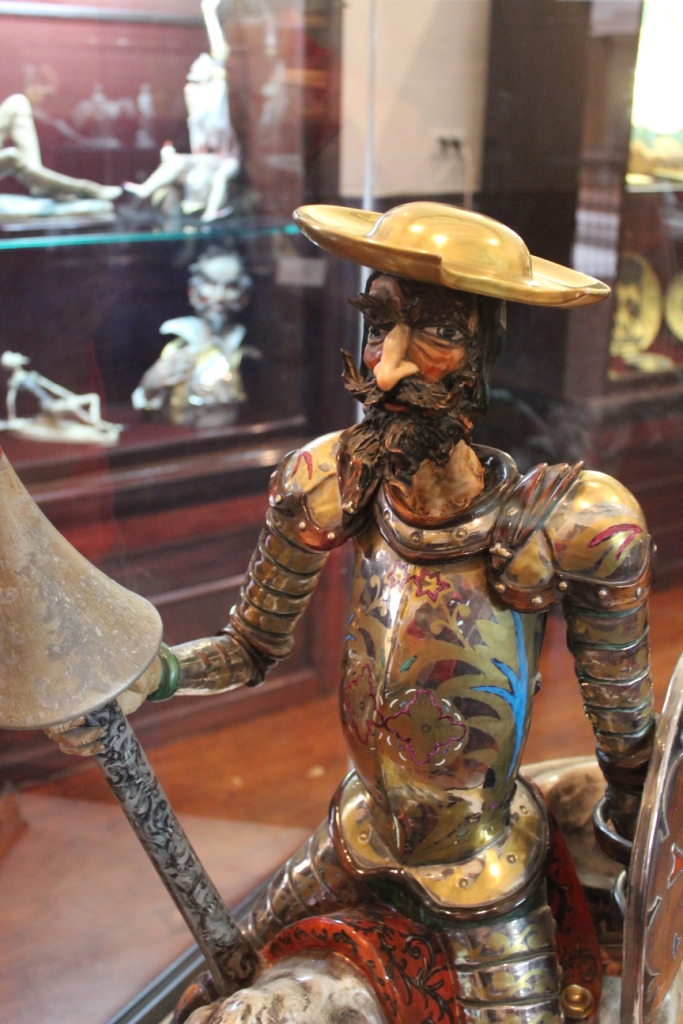 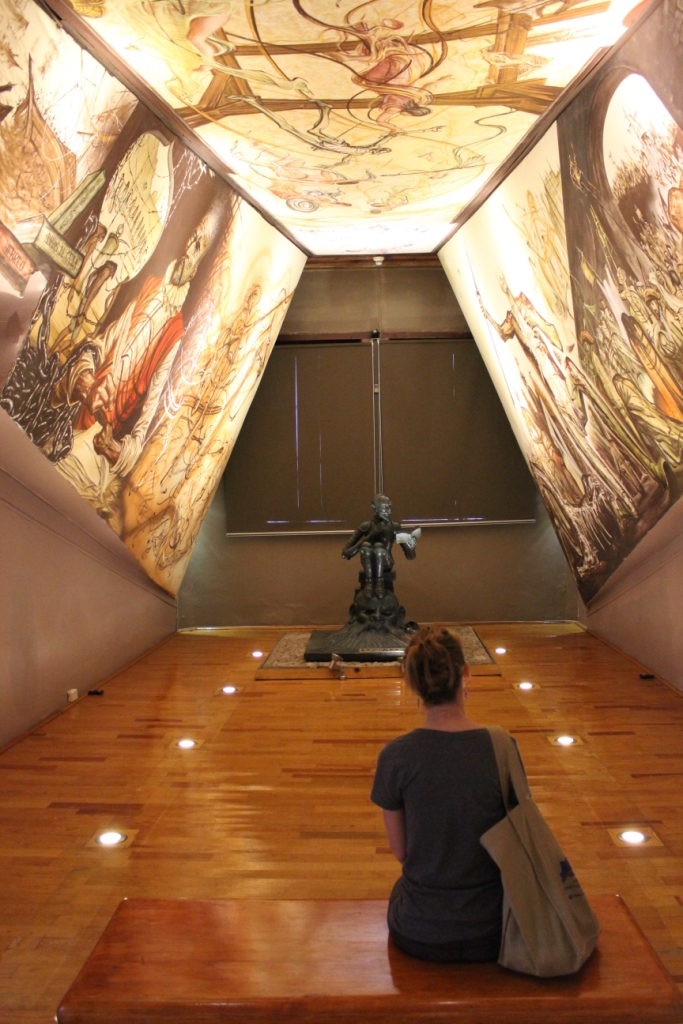 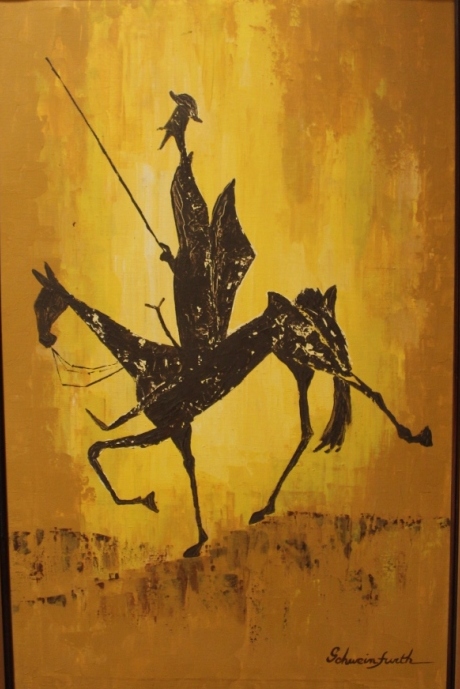 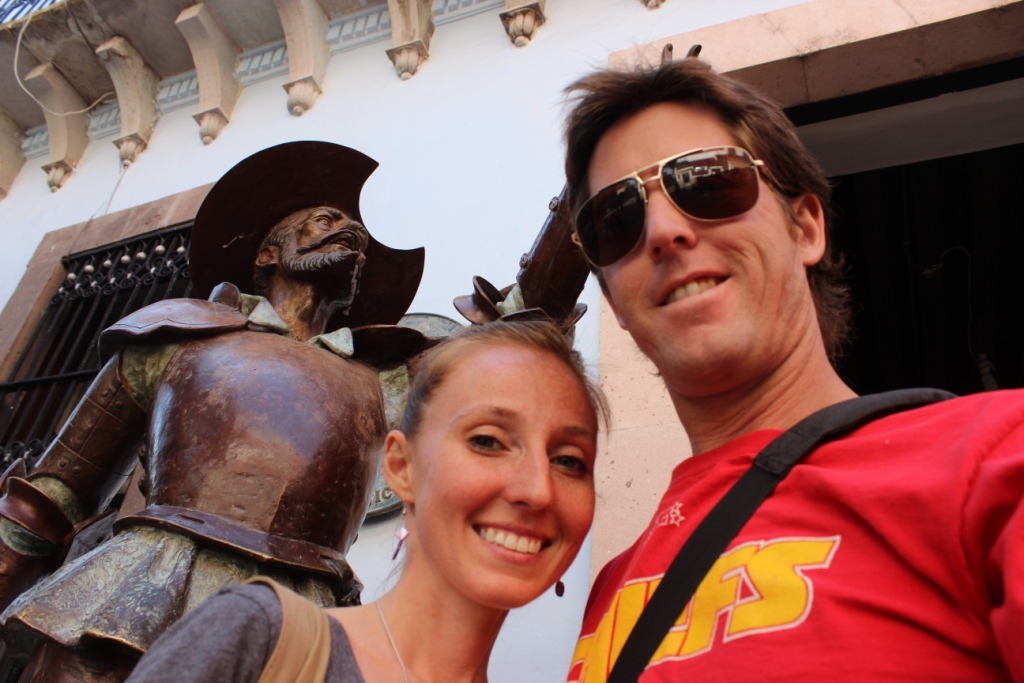