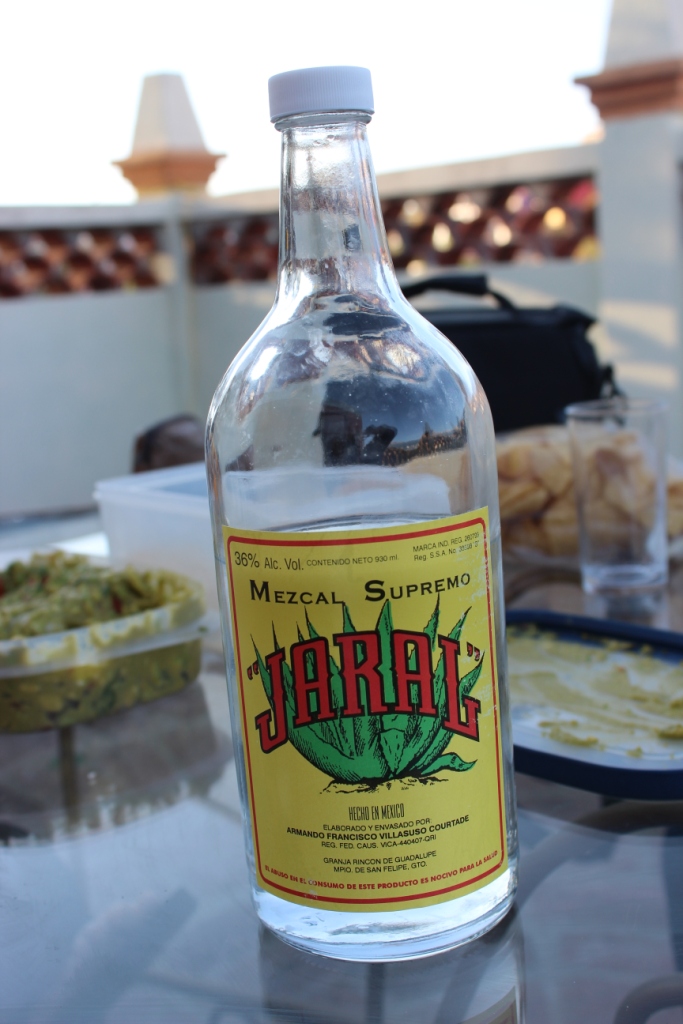 It’s safe to say nearly everyone is familiar with tequila, even if they haven’t had any intimate experiences with it. The same can’t be said, however, for tequila’s cousin, mezcal. Let’s compare and contrast:

Both spirits have their supporters, some fiercely loyal. At this point we are middle-of-the-roaders when it comes to this debate. As for you, there’s only one way to know which side you are on.