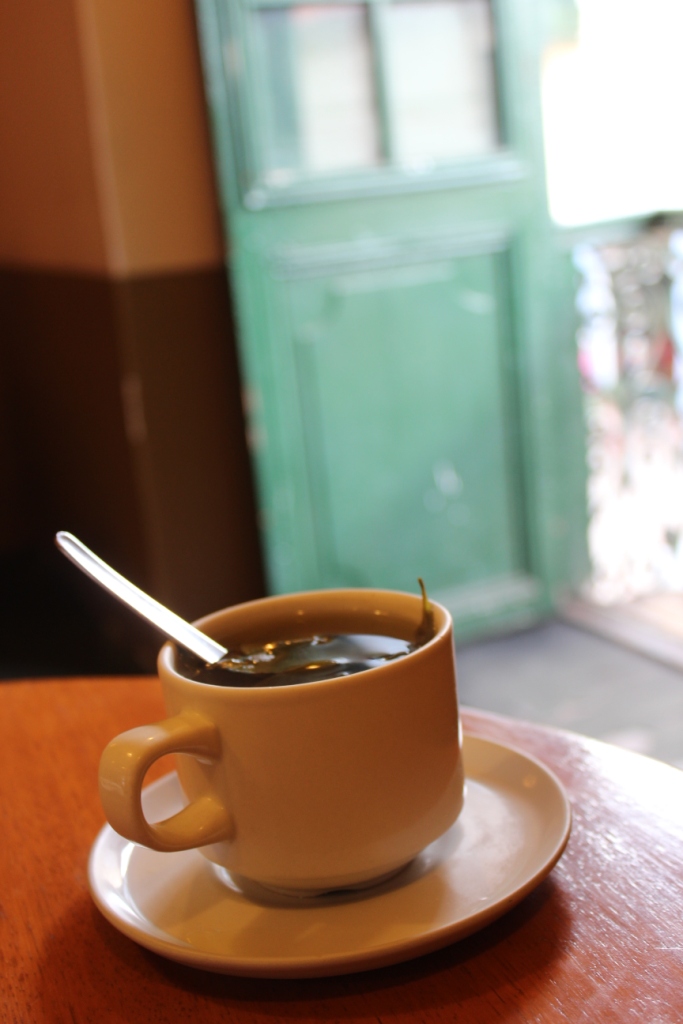 Mate de Coca (pronounced: mah-tay day coh-cah, translated: Coca Tea) is a very regular part of life in the Andes. For thousands of years the indigenous peoples of the region have chewed the leaves, which continue to play physical, economic, social, and spiritual roles in the local communities as they have since ancient times. Today the plant is still noted for its use in both daily life and in cultural celebrations as well as its capabilities to diminish sensations of hunger, increase feelings of energy during long days of work, and act as an anesthetic. We were introduced to coca in the form of a beverage as a combatant of altitude sickness (seriously, a lot of people offered or recommended coca tea), another of its famed and historical claims. Many sources point out that this benefit lacks scientific backing, but there are studies beginning to look at the physiological effects, such as this one, which states that, “The experimental findings suggested that chewing coca leaves induced biochemical changes that enhance physical performance at high altitudes.” Additionally, coca leaves contain nutrients like calcium, potassium, and magnesium, among others.

Sounds like a pretty swell plant, right? Naturally, we had to give it a try. Maybe it was a placebo effect, but during our travel weekend from Cuenca to Cusco I struggled mightily with a nasty head cold and irritated sinuses that were quite relieved after a nice cup of tea, the first of which was available in the lobby of our hotel in Abancay where complimentary coffee, té de manzanilla (chamomile tea), and mate de coca were offered around the clock. The next day at the grocery store, we stumbled into the tea aisle to find a couple of boxes of green tea for S./5 ($1.80 USD), a couple of boxes of black tea for S./5 ($1.80 USD), and shelf after shelf after shelf of boxes of coca tea for S./1.5 ($.54 USD). The beverage is sold at nearly every restaurant and bags of loose leaves can be bought in markets and corner stores. The loose leaves have been our preferred way of making mate de coca during our time in the Andes, and Ian has found the tea to be an excellent tool in aiding him to decrease the amount of coffee he drinks per day. I should note here that Ian is easily at his worst when he is trying to break his coffee addiction, and this month, he’s been a dream to be around, despite dropping from 4 cups each morning to 1. A cup of mate de coca in the afternoon feels similar to a mild cup of coffee in regards to alertness, but without the jitters, nausea, and upset stomach of coffee. It’s a much cleaner feeling, and there is no crash. But… cocaine, right?

Well, yes and no. If you administered a drug test right now, we’d almost certainly fail. The alkaloid cocaine is indeed sourced from coca leaves prior to its maniacal processing that transforms it into a schedule I narcotic. It’s important to remember though that cocaine wasn’t isolated until the 19th century, and until then, hundreds of generations had been reaping the benefits of the plant without life-altering addiction, society-crushing trafficking, or health-deteriorating side effects. This is not to say that it is a perfect remedy with no negative ramifications, only that the assumption that coca tea is cocaine is rather misleading. In 1961, the UN placed the coca leaf in the same narcotics category as cocaine, later ordering that all member nations abolish coca leaf chewing by 2001. It is now 2013 though, and coca remains legal in Ecuador, Peru, Bolivia, and Argentina and is used regularly by certain cultural groups in Colombia and Chile. There are a lot of pieces to this debate, of course, including discussions and proposed amendments and disagreements, etc, but in many ways, the inability to control the abuse of cocaine within certain countries has driven them towards the eradication of the ancient customs in another, and that just doesn’t seem right. I really like the way Bolivian President Evo Morales explains his perspective in this brief op-ed piece in the New York Times from 2009. Check it out. 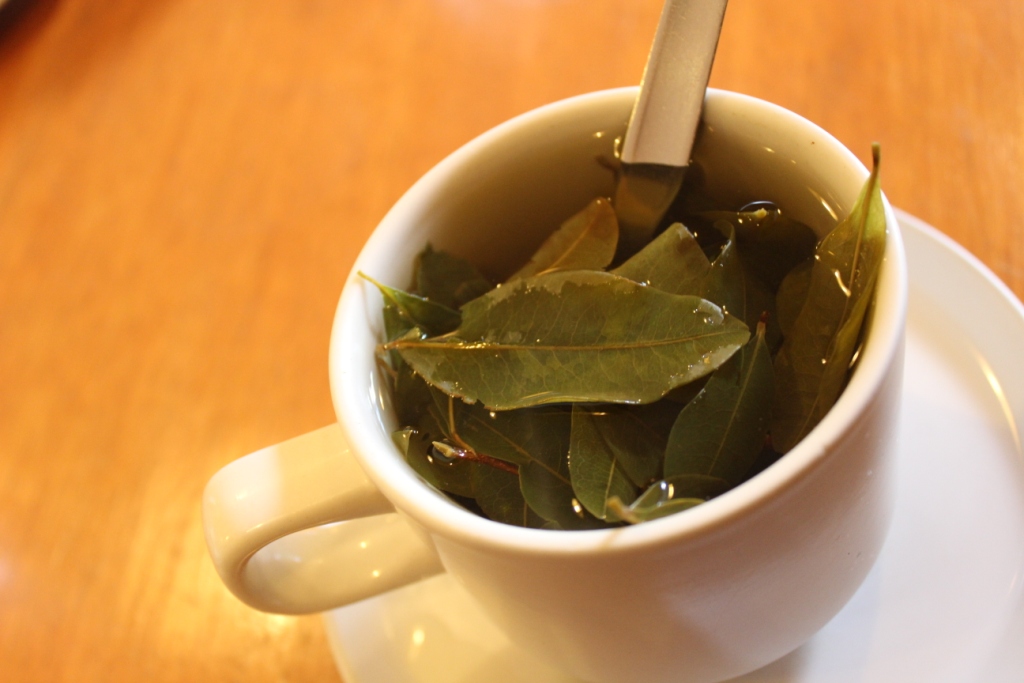 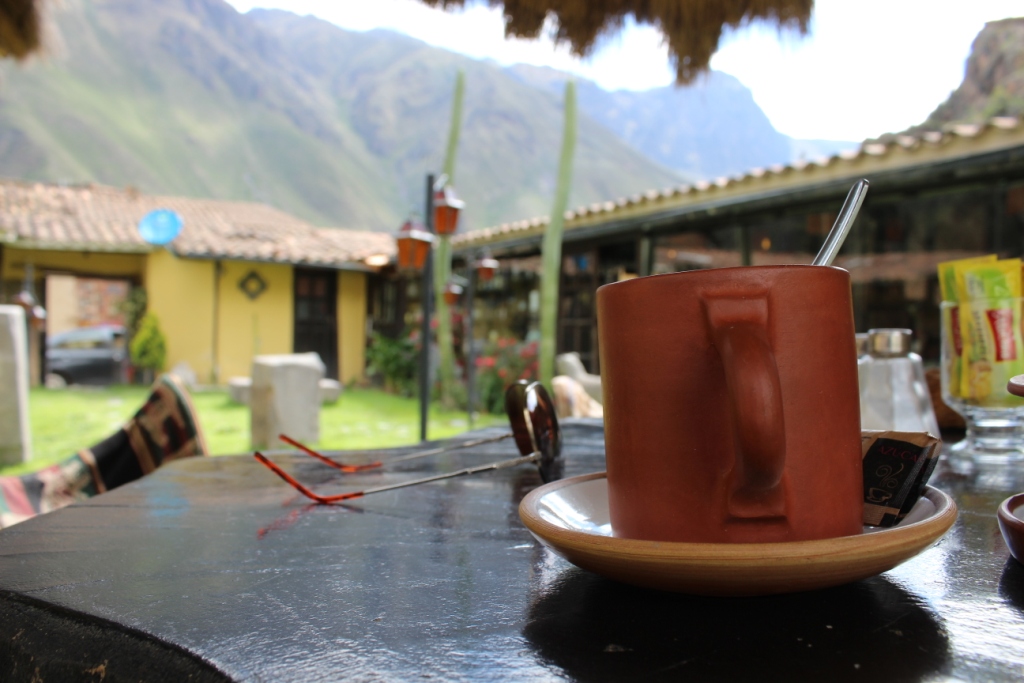 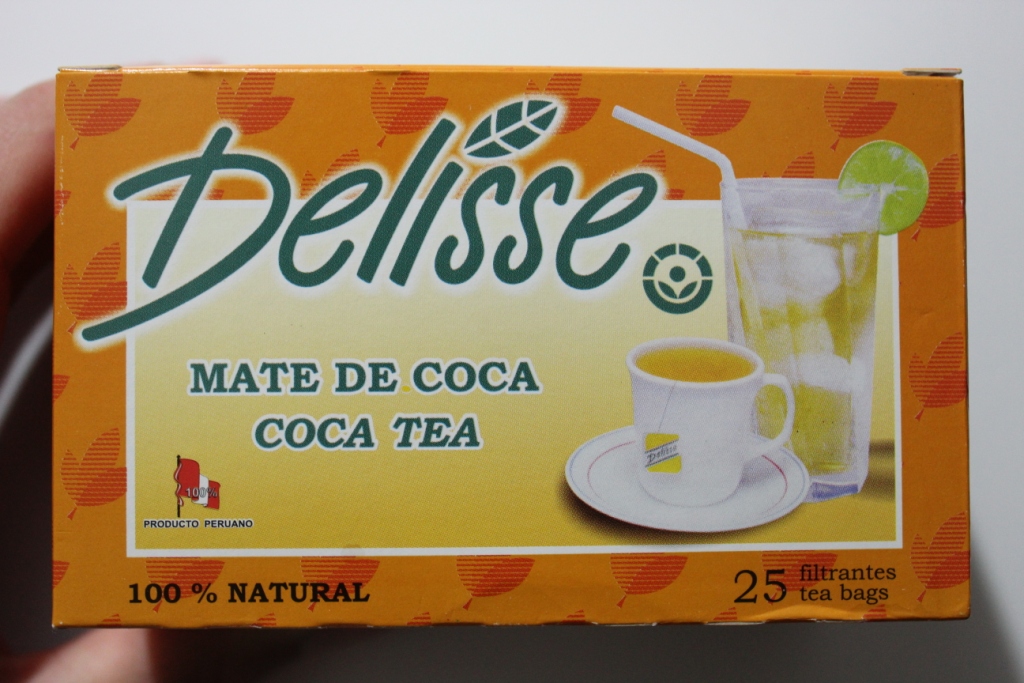 Bagged Tea: As Seen In Stores 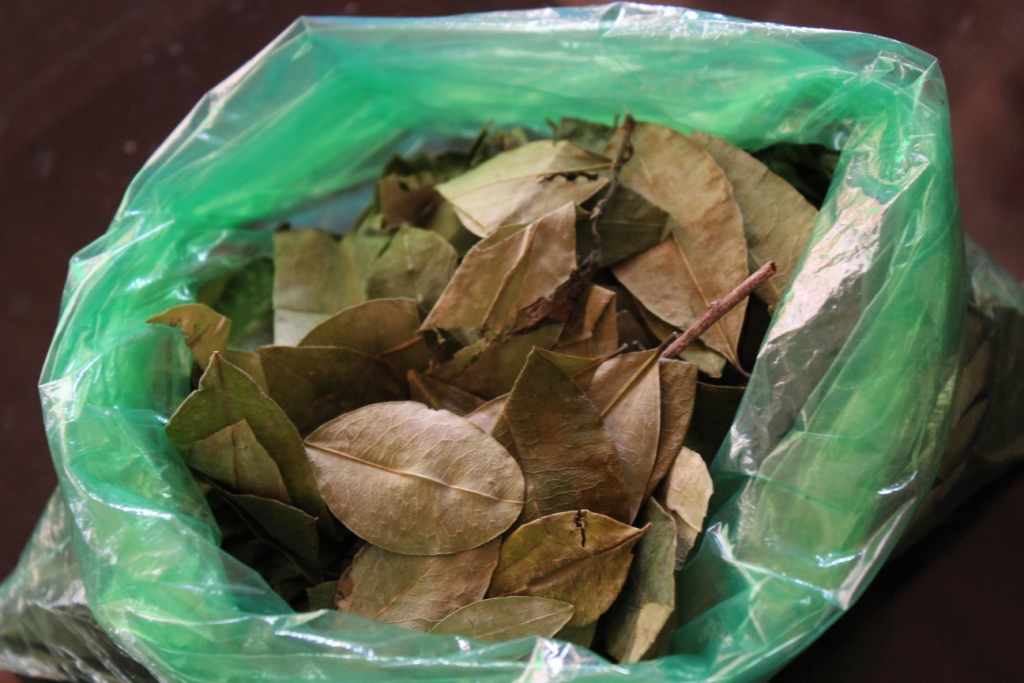