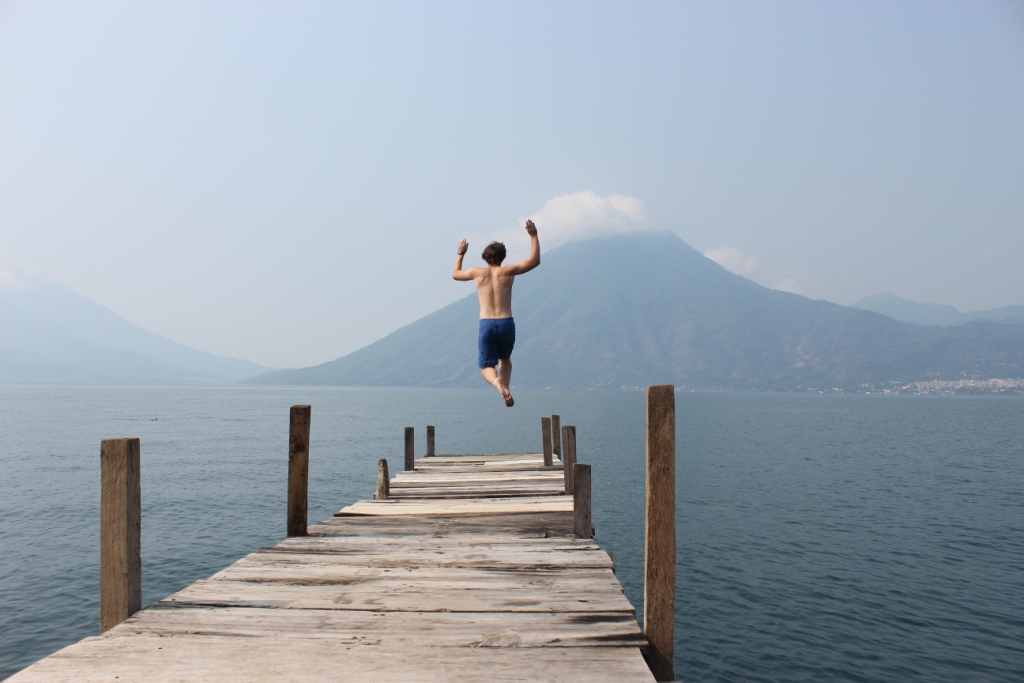 “Lake Como, it seems to me, touches on the limit of permissibly picturesque, but Atitlán is Como with additional embellishments of several immense volcanoes.” – Aldous Huxley

Lago de Atitlán, in the Guatemalan highlands, is the deepest lake in Central America, surpassing one thousand feet in places, and is considered by many to be one of the most beautiful and breathtaking lakes on the planet. A fusion of Nahuatl words meaning “at the water,” the lake is surrounded by steep heights and fills a giant caldera left by an eruption 84,000 years ago. Three classic cone-shaped volcanoes lining the southern shore are constant reminders of the lakes violent origin, as is the dramatic plunge of the lake floor from crystal clear rock beds to greenish-blue nothingness just feet from shore.

Just as much a characteristic of the lake as its stunning vistas is the people who live there. In many of the lakeside villages, traditional Mayan culture and dress are the norm. Most of the people on the north side of the lake are Kaqchickel speakers, while those from the south are Tz’utijil. Spanish is spoken widely, especially among the younger generations, but is a second language for most.

Each town lining the lakeshore has something of a distinct reputation:

We happen to be staying a few docks down from San Marcos for our month in Guatemala. Though some segments of the lake are connected by roads, boat travel is much more extensive and practical. Lanchas, as they are called, zip back and forth from sunrise to sunset and the length of the lake can be covered in less than an hour. 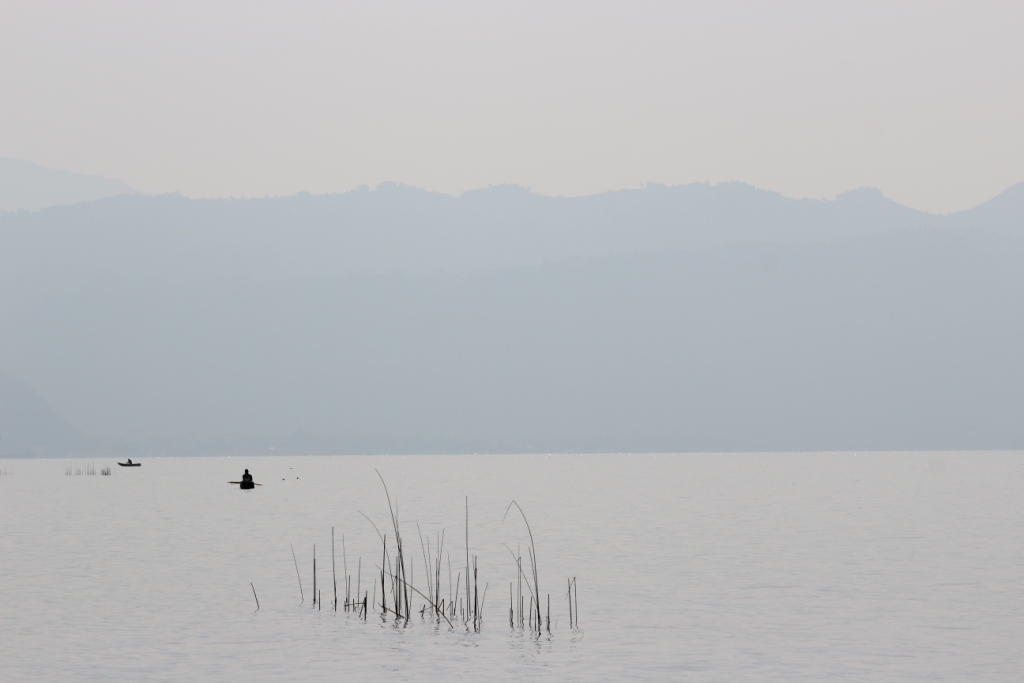 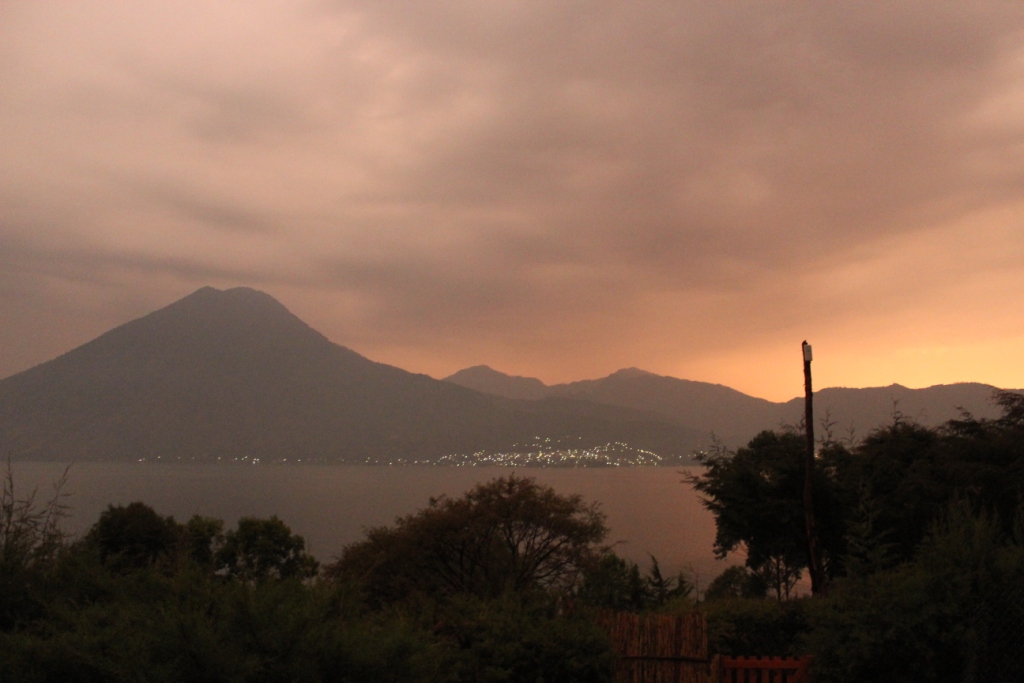 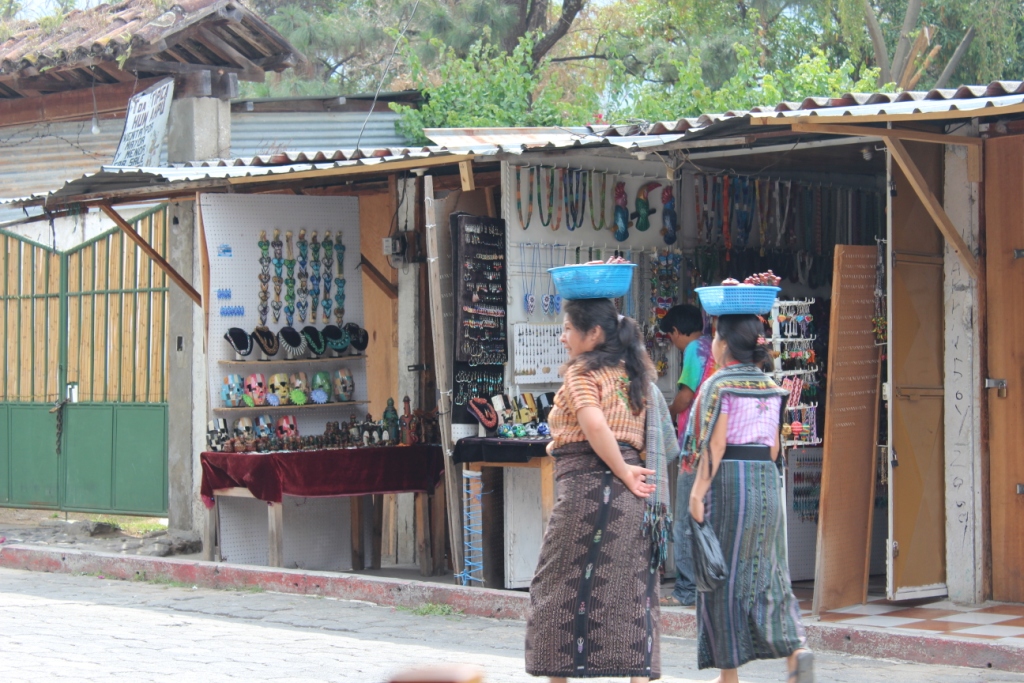 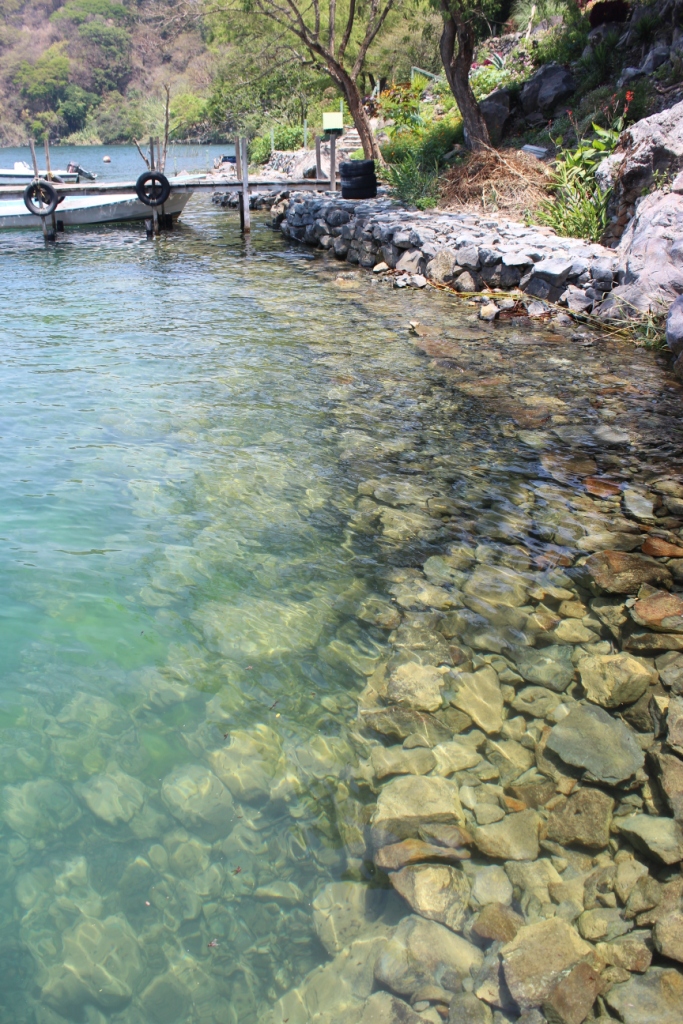