June finds us in the coastal town of La Ceiba, a port city on the northern coast of Honduras (I know, Central American countries should have east/west coasts, right? Maps blow my mind.) with a population of around 170,000 inhabitants. The early development of La Ceiba, Honduras’ 4th largest city, is often attributed to the banana and pineapple business of Standard Fruit Company (now Dole), and pineapples remain a very important part of the town’s economy. Tourism also plays a role in La Ceiba’s livelihood due to its nightlife, its location sandwiched between the beach and the mountains (specifically Pico Bonito, a National Park), and its proximity to the Bay Islands, for which it is often a jumping-off point. June is one of La Ceiba’s hottest months, and though rainfall is relatively low compared to winter months, the standing humidity is stifling.

Perhaps the most notable shift we noticed as we moved into this region from Guatemala was cultural, including different styles of interpersonal relations (they’re often, though not always, less friendly at first) and much missed broader racial diversity (check out #8 regarding the Garifuna culture). Honduras, and La Ceiba in particular, is stimulatingly different from our previous homes, and everyday we spend at least a moment or two in awe of the sun setting over the Caribbean horizon or the unbridled vegetation creeping into the peaks or the symphony of sounds abounding from the creatures inhabiting the lagoon behind our house. 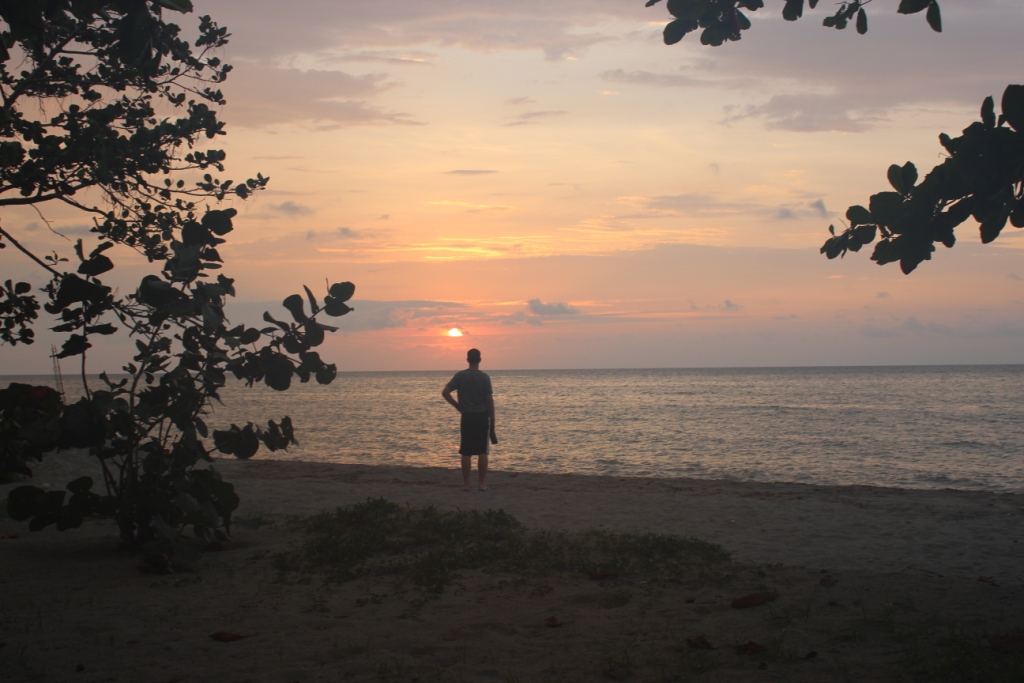 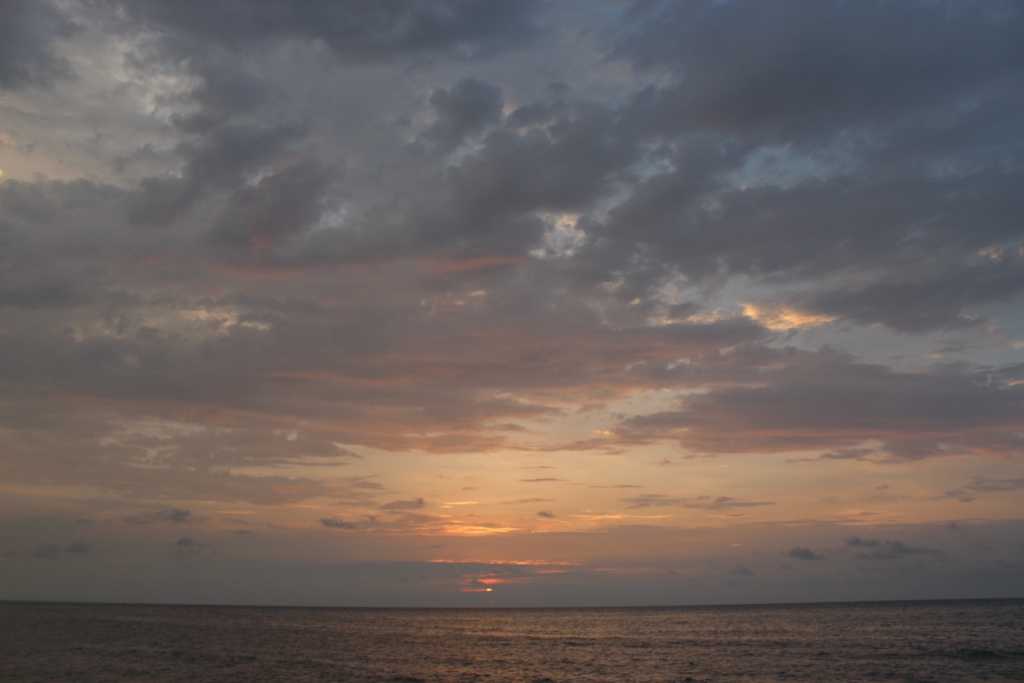