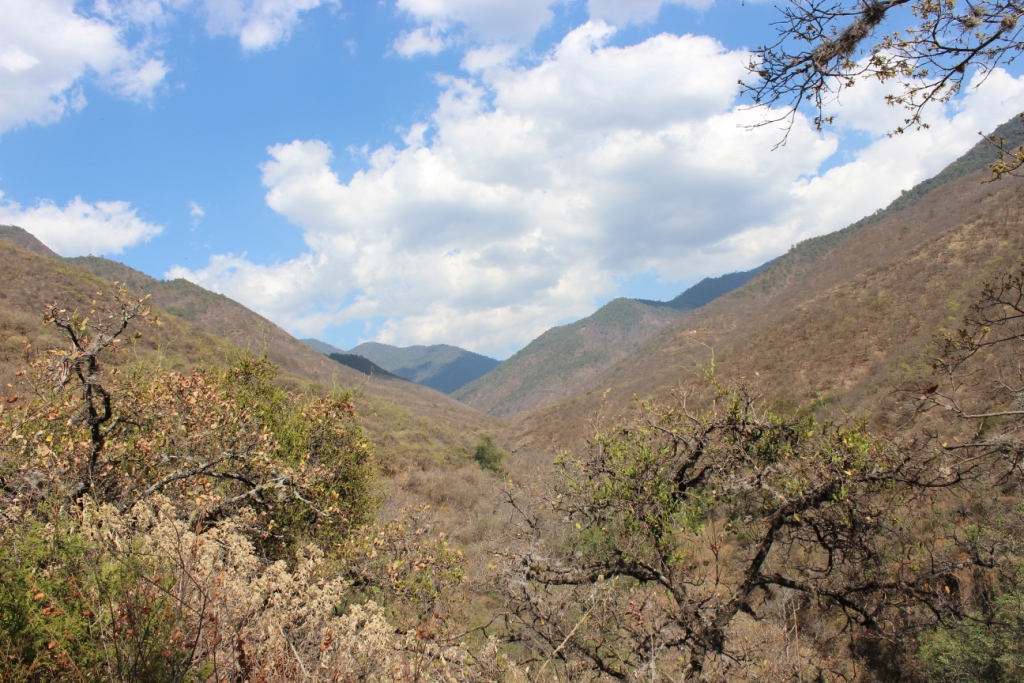 Though certainly full of beautiful and rugged landscapes, as well as a growing eco-tourism sector, Mexico as a whole isn’t necessarily known for its hiking infrastructure. There are trails to be found, but these are usually present for much more practical reasons, often as an actual transportation path and not for those wishing to escape for a bit. Thankfully, during a Google search we stumbled onto http://www.hoofingitinoaxaca.com/, a group of local outdoors enthusiasts who meet on Fridays. While we couldn’t make any of their meetups, the leader, Larry, was kind enough to point us toward a trail just up the road from us in the mountainside village of San Agustin Etla.

The trail itself, fittingly called the Aqueduct Trail, follows an old aqueduct up towards its source high in the mountains. We wandered up the hill through town until we found what we were looking for, an old stone channel leading up and out of the village. Built in the late 1800s (the oldest markings we were able to decipher were from 1881), the aqueduct has been supplying the villages below with cool fresh water ever since. The entire length of the trail runs alongside the swift clear current. At times the path disappears completely and one is forced to walk along the six inch wide outer walls. During these short stretches your choices for falling are 1) into the water or 2) down a 30 foot drop. Thankfully we were never burdened with having to make that decision.

Besides taking in the obvious mountain beauty around us, passing a few small farmsteads, and catching a glimpse of the many birds and lizards around, the only real excitement came from being mildly harassed by a small pack of dogs protecting their land. We had thankfully learned a mere week or so earlier from a new friend (thanks Jeff!), that street/loose/wild dogs are usually quite responsive to the threat of thrown rocks or large sticks, and Maya, who normally barks up a storm at any aggressive looking beasts, was distracted by the sheep herd grazing to our left. Problem avoided. 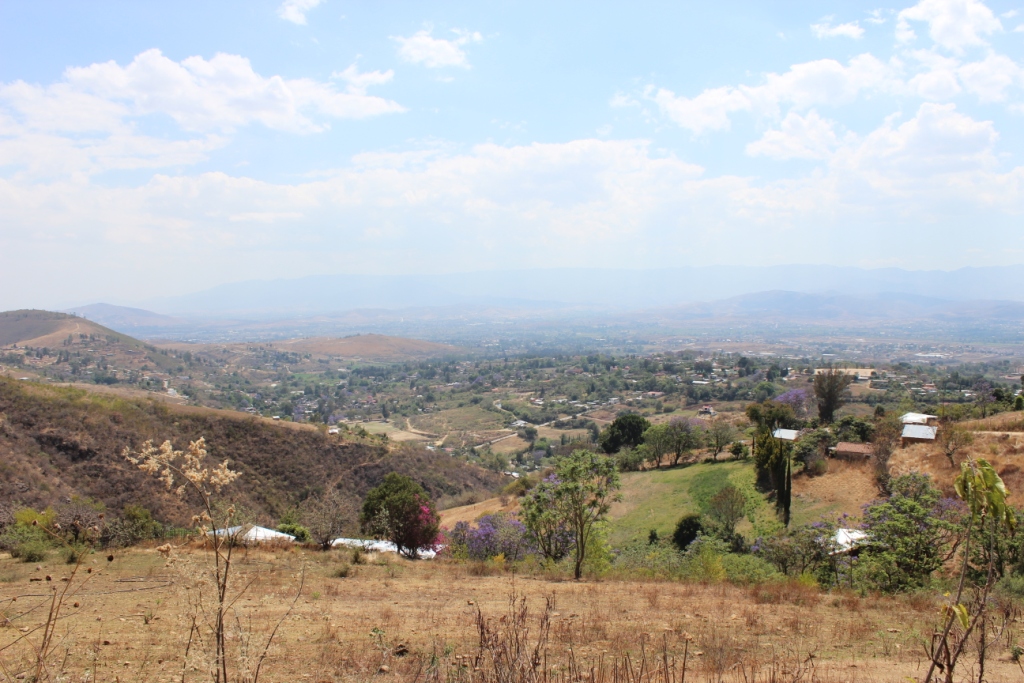 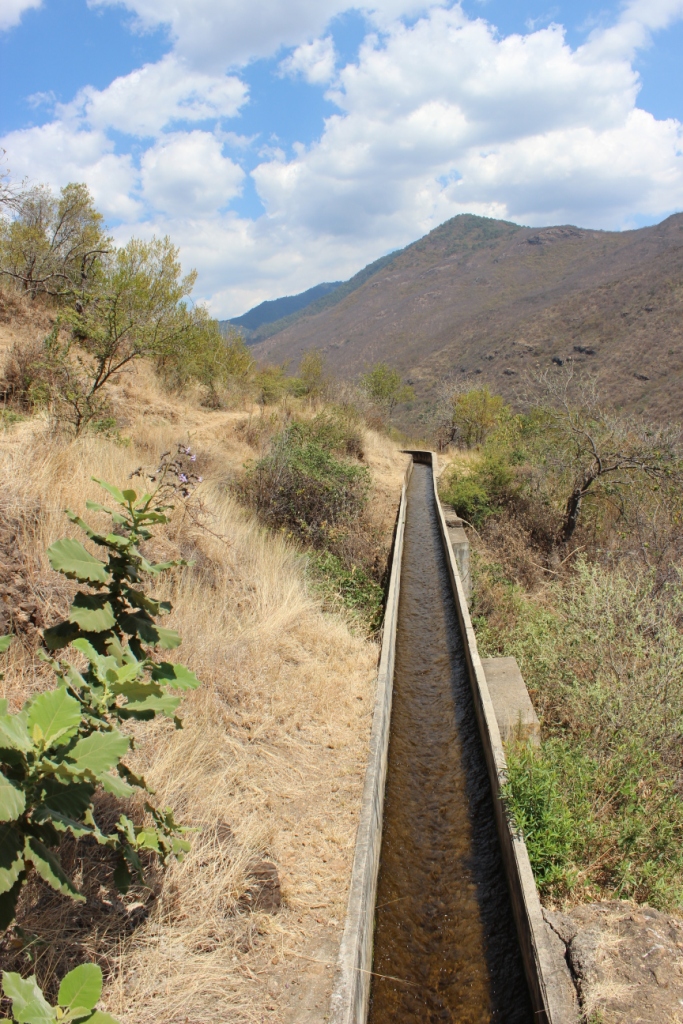 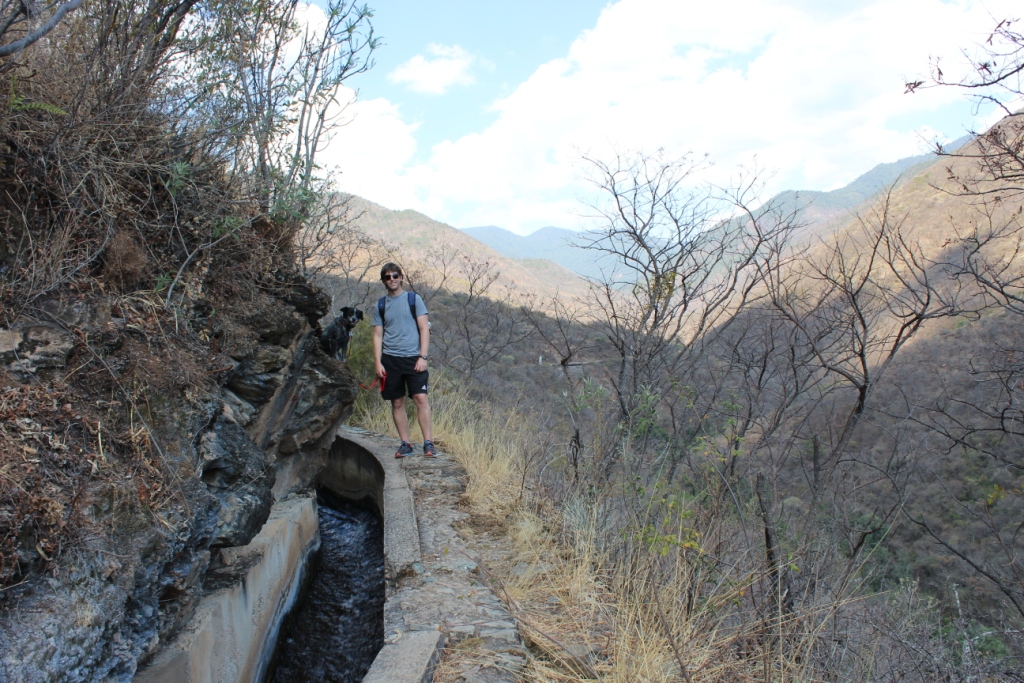 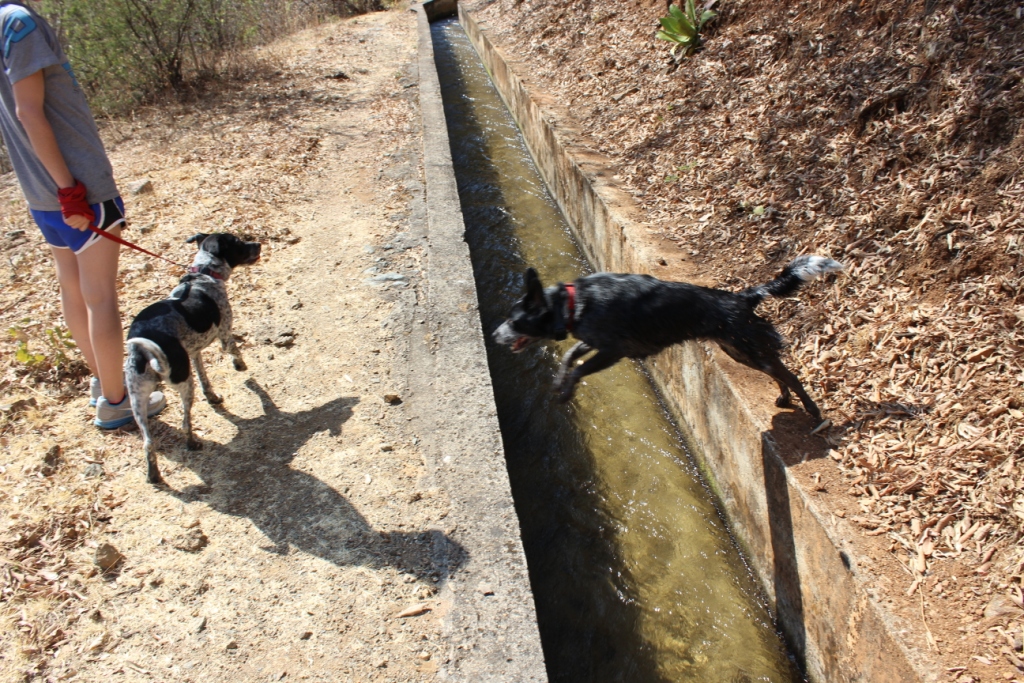 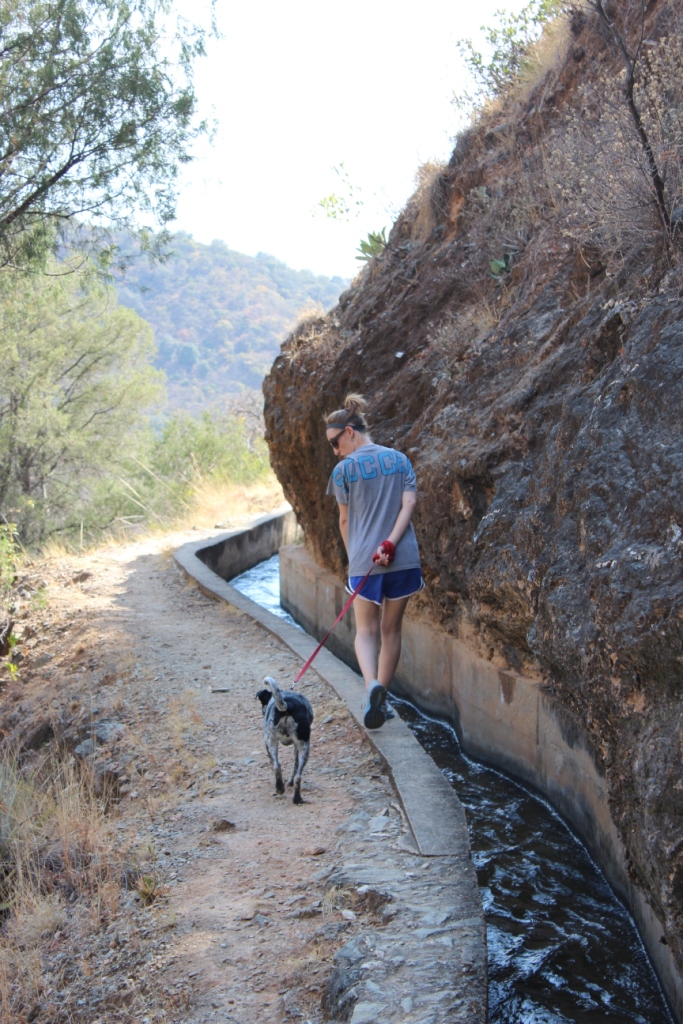 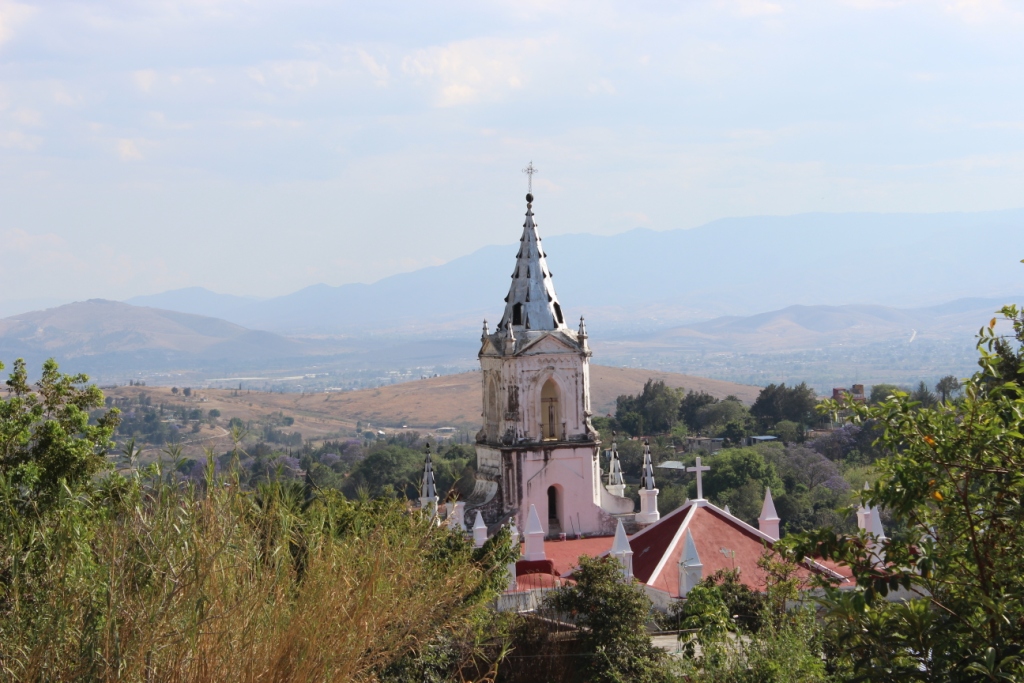