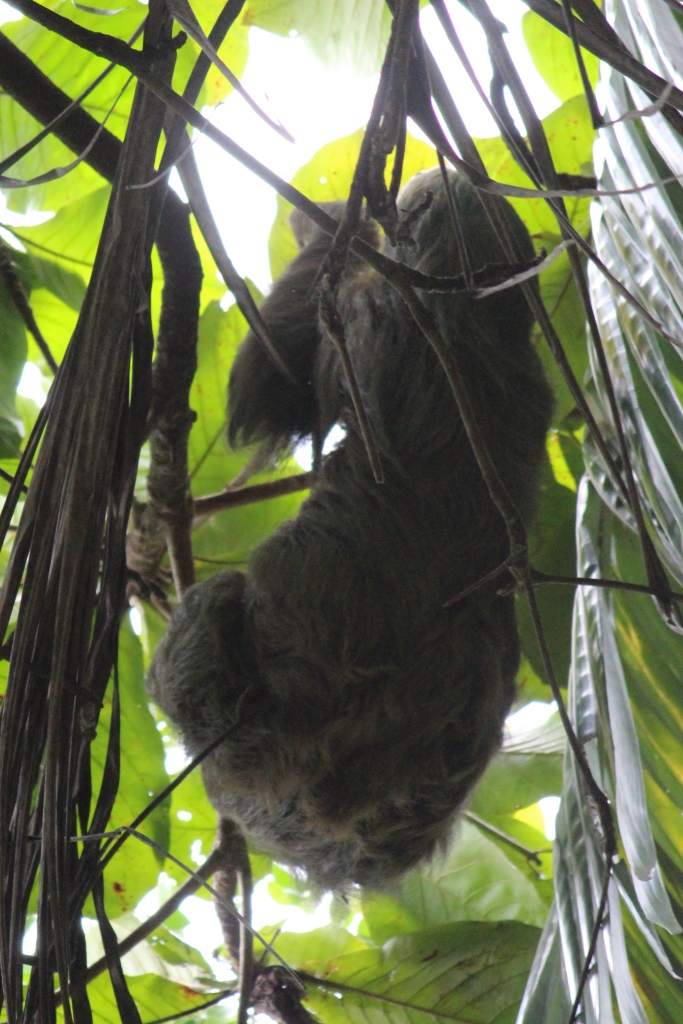 This is the one we saw. The GIFs below are very entertaining, but not ours.

It was amazing. He/she was just hanging out (get it?!) in a tree right next to our local store. To mark the occasion, here are some awesome facts about our two- and three-toed friends:

Now that you know so much about sloths, enjoy these pictures and GIFs! 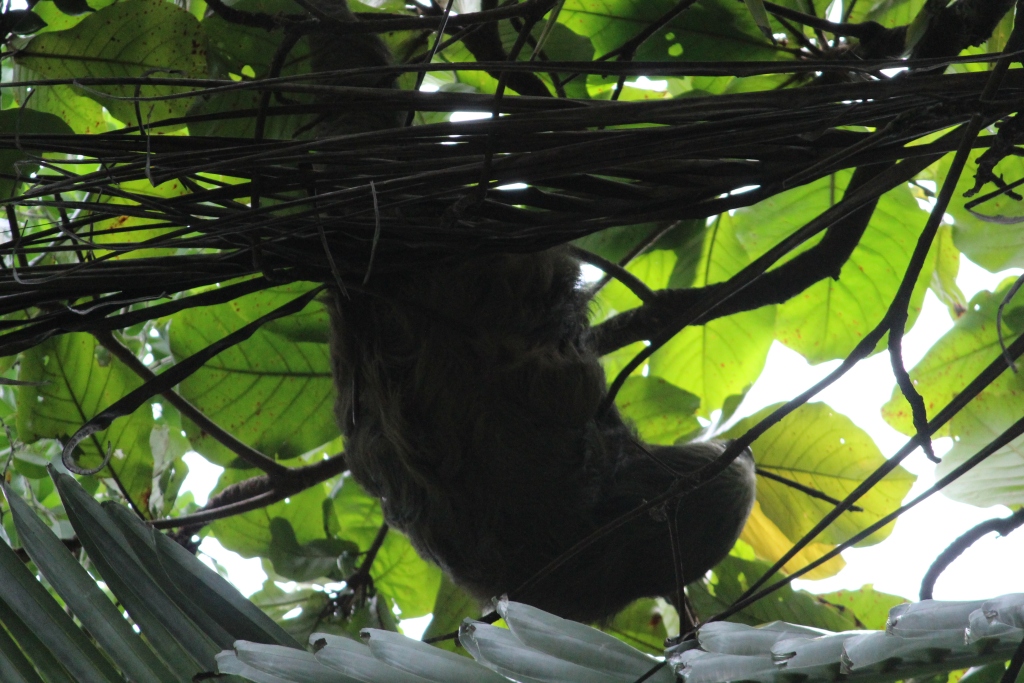