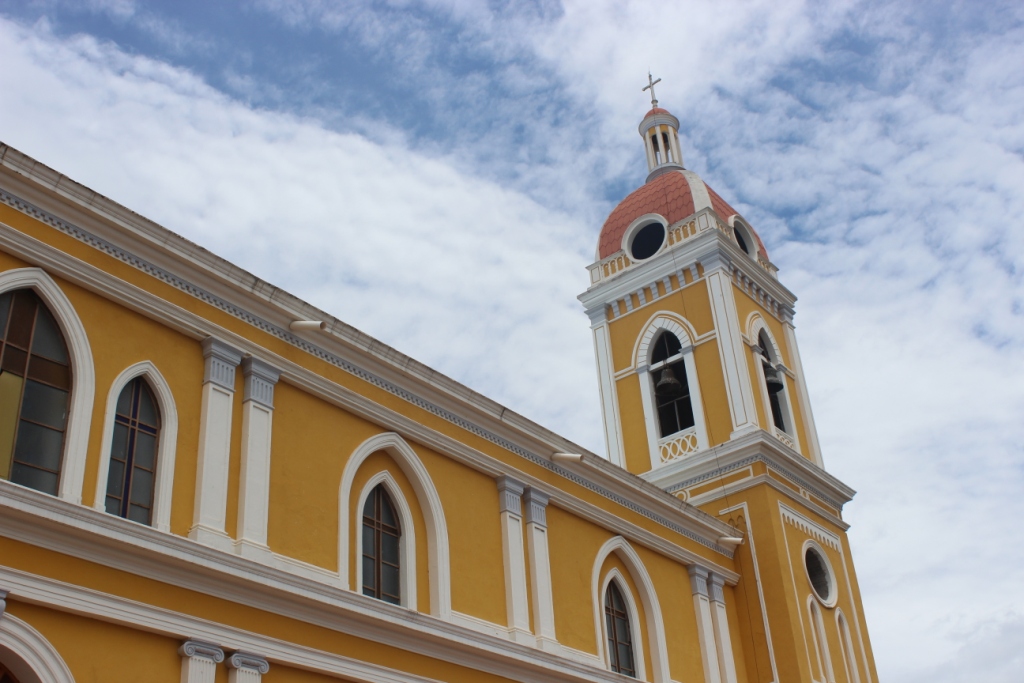 Romantic Granada was once the jewel of Central America. Just 20km from the Pacific, it was founded in 1524, making it the oldest Spanish-built town in Central America. Situated on the western shore of Lago de Nicaragua (or Lago Cocibolca, to Nicaraguans), Granada enjoyed its role as a center of commerce, growing rich as a transit point for gold and silver mined by the Spanish throughout the region. For a number of years in the nineteenth century, the title of capital of Nicaragua bounced back and forth between Granada and its chief rival León, with conservative regimes preferring Granada and liberal ones León, until the cities reached a compromise in 1852 naming Managua, situated between the two cities, as the permanent capital. Interestingly, in the 1850s Granada was taken over, along with much of Nicaragua, by an American named William Walker.* His forces razed the city when they were pushed out by a coalition of Central American armies.

*Seriously, this guy was amazing and crazy. Graduated college at 14, medical degree from Penn at 19, quit medicine to become a lawyer in New Orleans, quit lawyering to buy (and be the editor at) a newpaper, moved to San Francisco to become a journalist, got in three duels, then came up with the idea that he could recruit a private army to take over lands south of the U.S. to turn them into slave states. He briefly held Baja California, declaring it the Republic of Sonora before being expelled by the Mexican army, then regrouped, conquered much of Nicaragua, and declared himself president. He was executed in Honduras three years after his expulsion from Nicaragua for attempting to help the Bay Islands establish an English-speaking government separate from the mainland Spanish-speaking Honduran one.

Today’s Granada is one of the country’s tourism centers. The town’s colonial buildings and architecture have largely been restored, the colorful buildings and cobblestone streets are inviting, and a plethora of hotels, bars, and restaurants have sprung up surrounding the parque central. There aren’t many must-see’s; Granada’s appeal lies in walking its streets, soaking up its colonial charm and atmosphere, and being transported to a time gone by.

We took advantage of our short and leisurely travel day from Estelí to San Juan del Sur by adjusting our route to include Granada. There we strolled, took in the ambiance, wandered around near the cathedral and parque central, and stopped for lunch in an enchanting courtyard before once again hitting the highway. 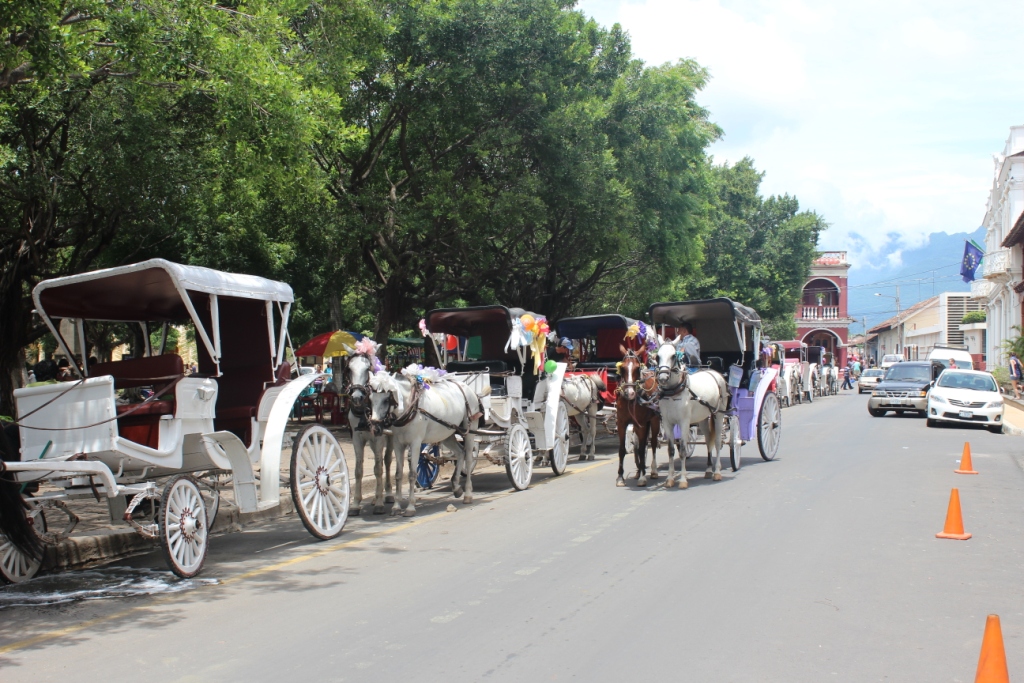 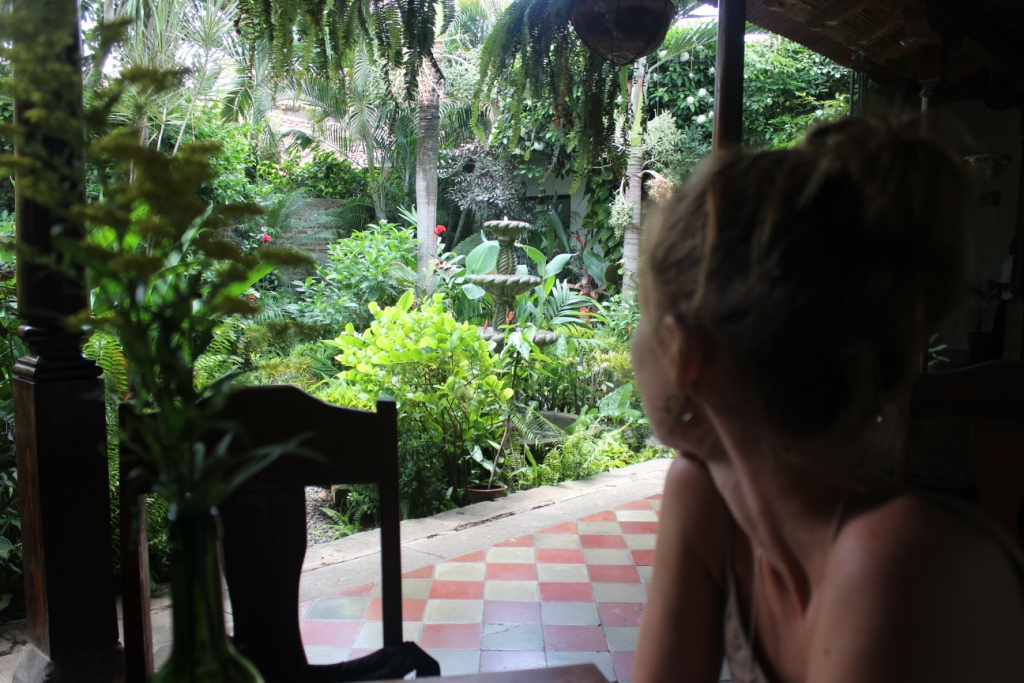 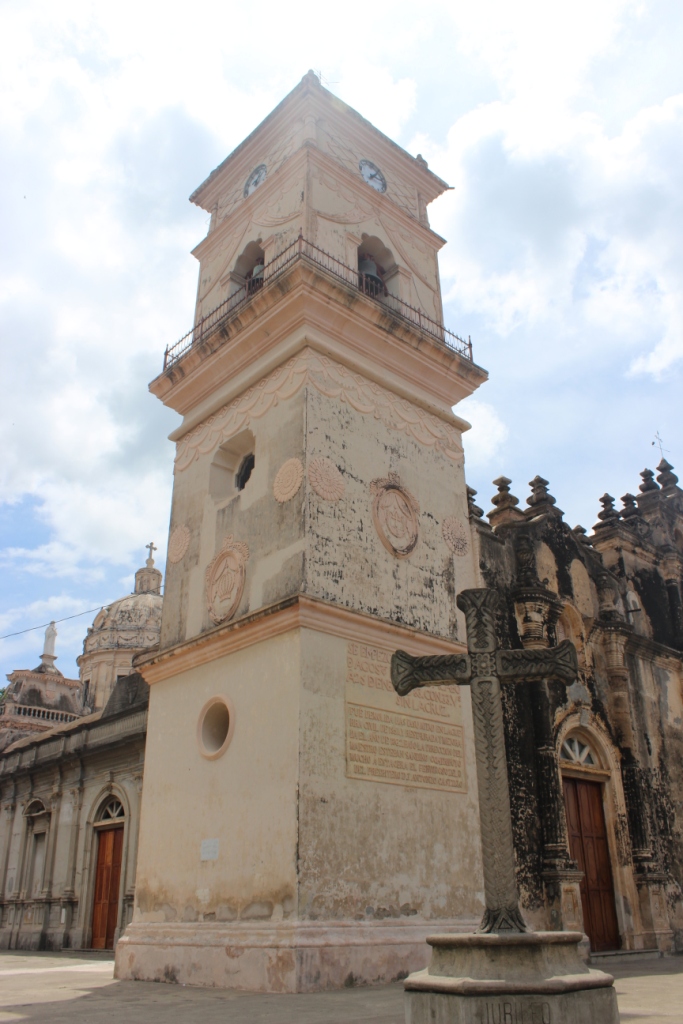 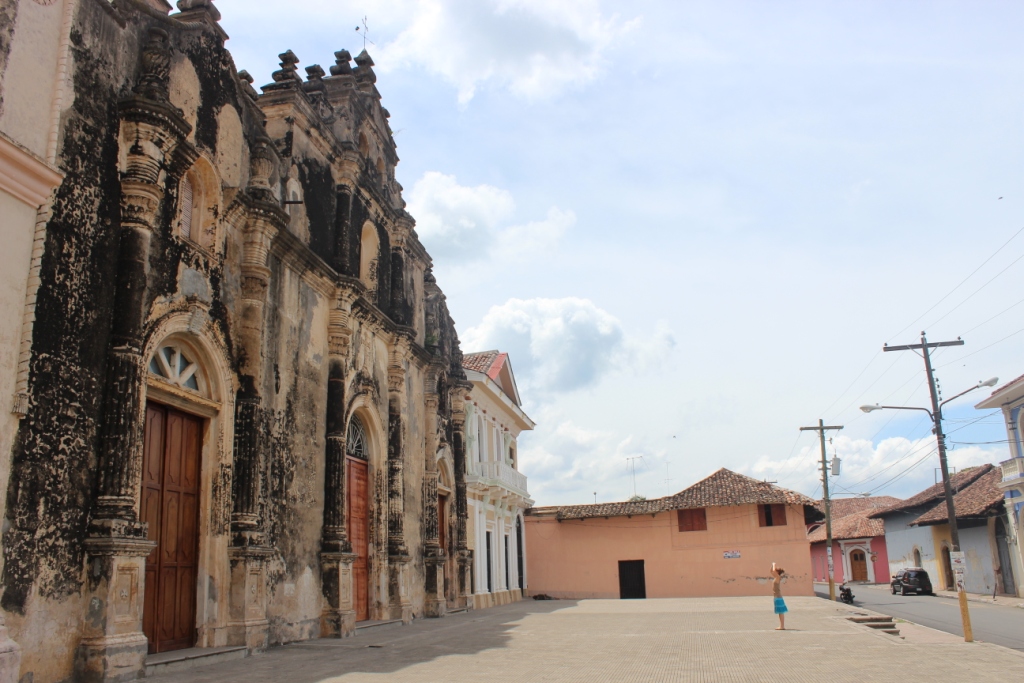 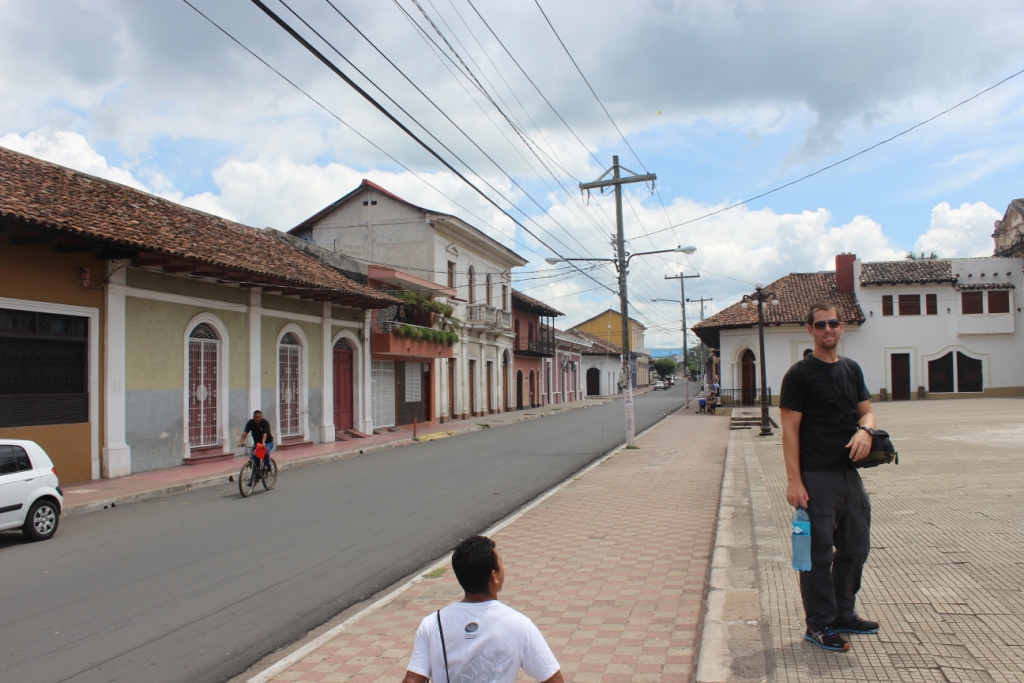