August 25th, 2013 | Posted by Brianna in Everyday Essentials | Panama | The Places We've Been 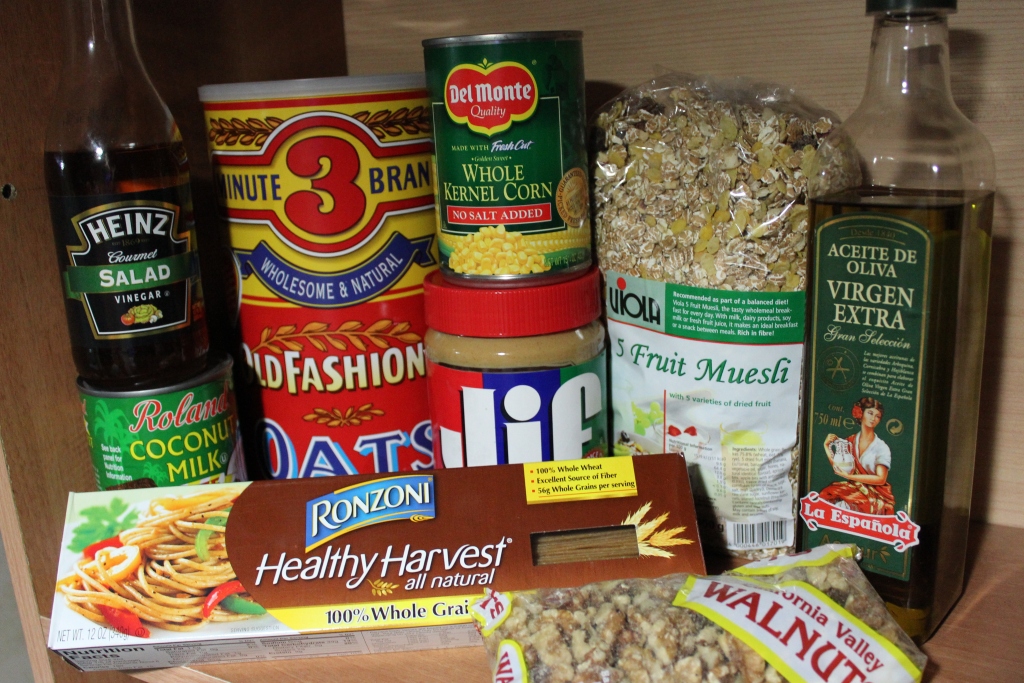 As I sit down to categorize and write about this month’s day-to-day tasks, a common theme has begun to emerge: I don’t really feel like I have much to tell. We drink water from the tap. The power has never gone out. Panama’s currency is that of our home country. The truth is, life for us in Panama City isn’t all that different from life in whatever city you live in (at least for most of our readers). We buy our groceries at a large supermarket that looks exactly like every supermarket I ever went to growing up, only bigger and with a larger variety of brands. There are so many American products available that if we had been teleported there and had to guess where we were, I might have said North Carolina. For our workouts we typically head to a nearby park where we can jog, do plyometrics on open courts, or use resistance machines available for public exercise, but if we had wanted to buy a membership for the month, we would have had our choice from a number of large, well-equipped gyms and even, get this, actual CrossFit (and also a knock off CrossFit called “Wod House”). Certainly there are aspects of Panama City that are unique to the country or region, but compared to the rest of Central America, the culture shock is negligible. Perhaps the biggest adjustment we’ve made this month in terms of our everyday life is getting used to being in a city again, driving in tight spaces, actually having to walk with the dogs to take them out (not to mention the almost obscene lack of wild monkeys), and quite possibly the most challenging takeaway from a month of easy essentials is that along with the positive, we’ve had to face the lack of Panamanian identity daily and directly as a negative cultural impact of our own nation’s foreign policies.