Cusco, Peru: An Introduction (And Cuenco to Cusco Part 6) 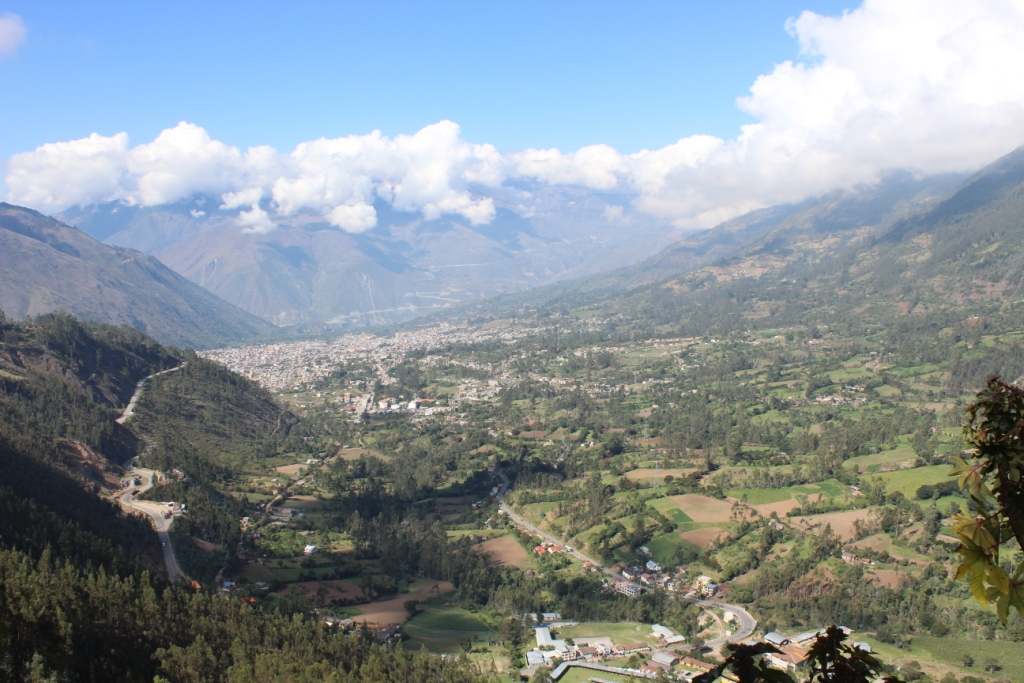 The view over Abancay from above

The final day of our odyssey from Cuenca to Cusco was a bit more relaxed than the previous three. We woke up just before six so we could go downstairs and tragically fail at buying World Cup tickets – apparently in round one of ticket sales six million people applied for the roughly one million available tickets. At least there was complimentary coffee and coca tea to console us. After that we enjoyed a quiet hotel breakfast, packed up our bag, and finished the last few hours of scenic ascent into Cusco.

Cusco (also often spelled Cuzco), ancient capital of the Inca, is a city of around 350,000 situated at 11,200 feet above sea level in the Andes of southeastern Peru. Most popularly used as a jumping off point for tourist trips to Machu Picchu and the Sacred Valley of the Incas, this UNESCO World Heritage Site is one of Latin America’s most popular destinations, seeing nearly two million visitors per year. With activity centered at the wide Plaza de Armas in the centro (most visitors don’t spend much time outside a several block radius around this area), the city’s rich colonial architecture is often built directly on top of older Inca structures. The streets are full of authentic and colorful traditional Quechua dress, modern Peruvian society, and tourists of all forms.

Perhaps as interesting as the vibrant mix of indigenous culture and tourist-fueled consumption is the legendary history of the city. Inca tradition holds that it was founded around 1200 AD by Manco Capac and that the city was purposely built in the shape of a puma. When the Spanish arrived in 1532, Cusco was a buzzing, thriving, wealthy city, full of elaborate stonework and precious metals. This, obviously, was very exciting for the conquistadors. Pizarro and his forces captured the reigning emperor, Atahualpa, installed a puppet ruler, officially founded a new Spanish city of the same name, and divided it up among the 88 of them who decided to stay and settle. Fast forward three years, and 100,000 Inca rebels laid siege to a Cusco defended by two hundred Spanish. Amazingly, they held out for a week before an extra few hundred mounted Spaniards showed up to aid in the successful defense of the city.  A year after that Cusco was momentarily seized by another conquistador named Almagro, who Pizarro eventually defeated and executed in the Plaza de Armas. In 1572, rebel leader/last Sapa Inca (emperor)/local legend Túpac Amaru also met his end in the Plaza de Armas where he was beheaded. After a large destructive earthquake in 1650, Cusco was rebuilt into a healthy but mostly unnoticed and remote city until Hiram Bingham “discovered” Machu Picchu in 1911. Since then, the town has steadily grown in size and popularity among foreigners and Peruanos alike. 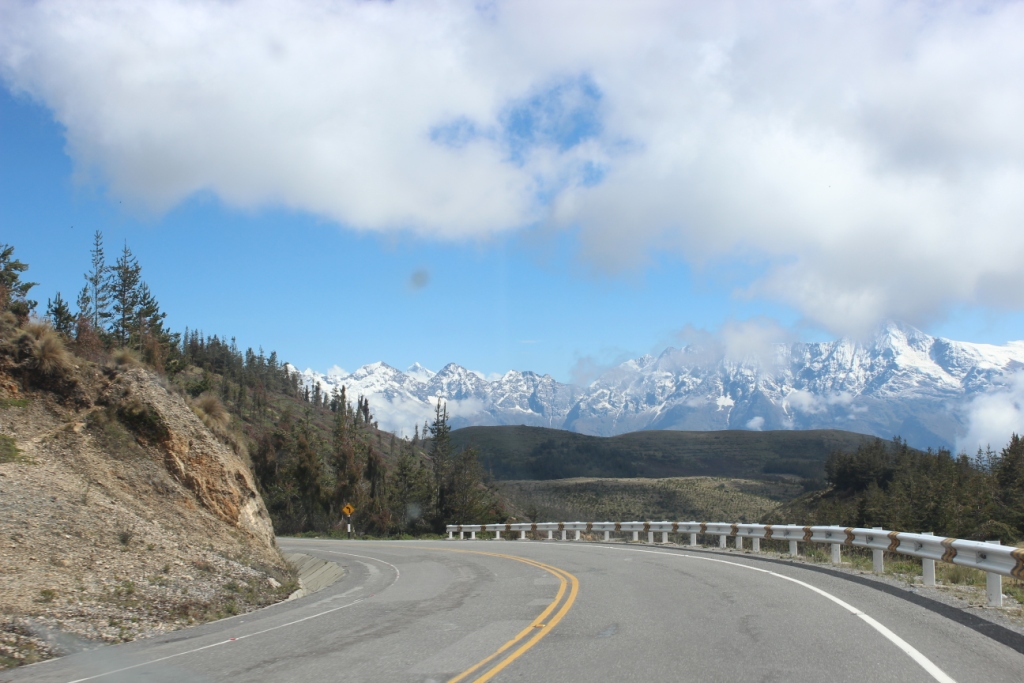 All of a sudden there was snow! 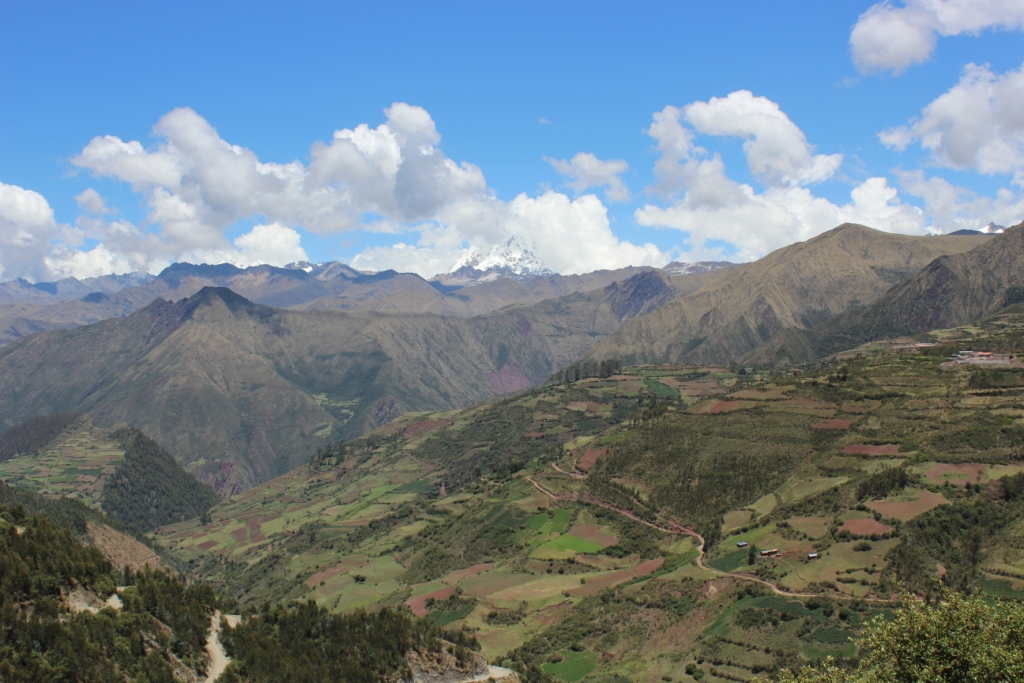 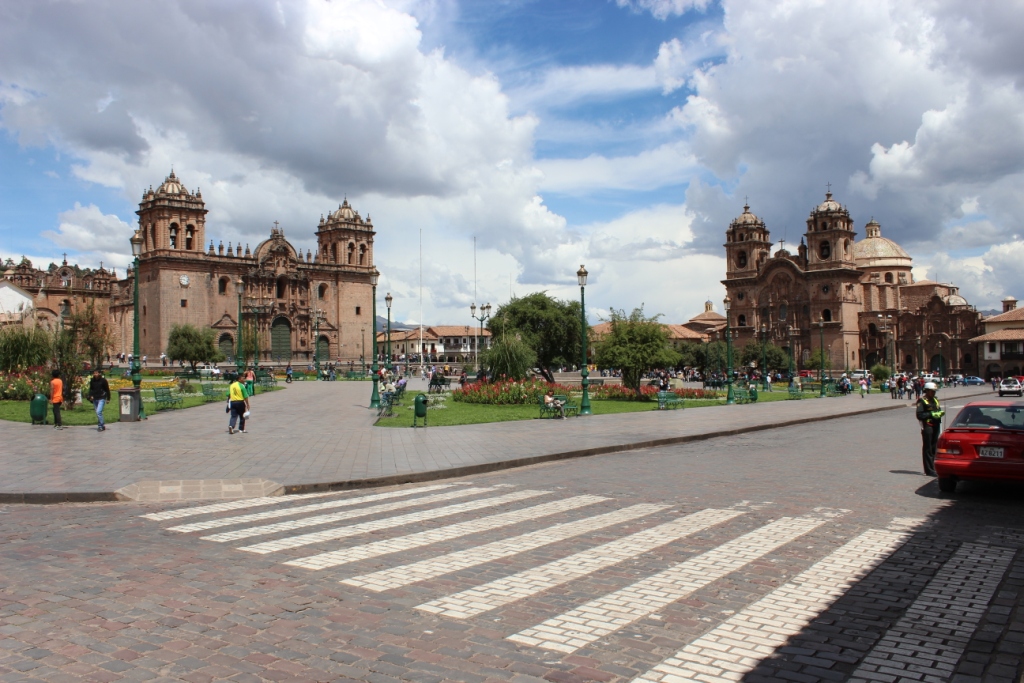 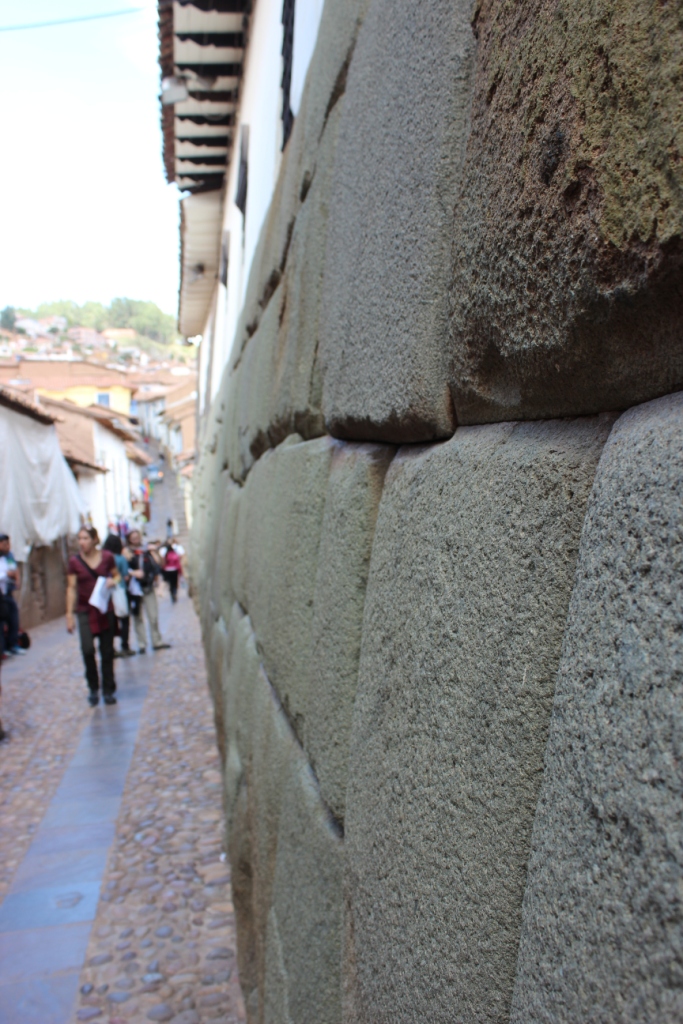