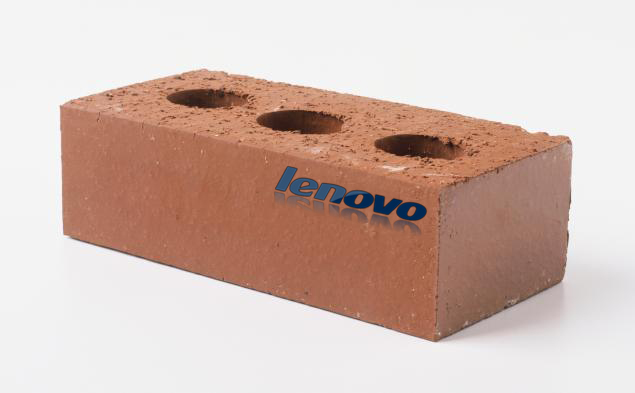 In case you missed it, here are links to Part One and Part Two of this saga.

The next two weeks were an exercise in patience and maximizing efficiency. We worked out a schedule where we would alternate blocks of hours at the computer. On several occasions, off-time saw us writing blog posts with a pen and paper (WHA? People actually still do that?). We managed to stay caught up on most everything, but it also meant that our days were long, and at any given moment there was a good chance we wouldn’t be in the same state of mind (i.e. work zone vs. not-work zone) as each other. Dreams of giant Panama City computer stores danced in our heads.

After arriving in Panama on a Saturday evening, we made it a goal to have a second computer purchased by the end of Sunday. We spent our Saturday night researching electronics stores around town, trying to decide the best plan of attack. We managed to find an Office Depot, the Multiplaza Mall, and an electronics store called MultiMax (side note: there is another giant mall literally less than a mile away called Multicentro Mall – confusing right?). We Google-mapped a route that took us by the Office Depot, then to MultiMax, and finally to the mall, figuring we could grab a spot in the food court to regroup, review, and make a decision.

I won’t go into too much detail about the specifics of each location, but I will say that thanks to some bogus directions (Google Maps has been surprisingly inaccurate through Central America) and some unexpected roadwork we missed MultiMax , ended up doing a loopty-loop around the city, found the Multiplaza Mall, and soon realized there was a separate MultiMax within the Multiplaza. Somewhere after wrapping up round one and disappointed at our options, Brianna had a stroke of genius that maybe it would be better to look for a new computer for her, since she didn’t require quite the horsepower as I do, and I could take hers, which happened to fit all of my needs (most notably a large screen size, which proved very difficult to find at a reasonable price point). This of course meant all of the notes we had taken on round one were essentially useless, so we reversed path, swinging through MultiMax before running back to Office Depot, only to decide that our best option was actually an HP back at the MultiMax. So back we went, asking for the model (interestingly, the English keyboard models turned out to be a fair amount cheaper than the Spanish keyboard ones), then waiting nervously as our helper struggled to actually locate the product. Eventually he did, taking us to pay and then to Quality Control – apparently at MultiMax they open any large electronics purchases and turn them on before you leave the store to make sure everything is working. And with that we were once again two people with two computers, ready to get back to normal days.

I’m going to end with a few words about the customer support at Lenovo. Last summer, when our 4 year old HP seemed to be on its final legs, I went shopping for a new primary laptop. I wanted something powerful enough to run the many applications I use simultaneously without slowing down, and I wanted something that was built to last. As a newly-minted business owner, I was aware of Lenovo’s reputation as a quality business machine, and, though their core target market is larger businesses than an unproven one man band, I made sure to include some of their models in my search. As the list narrowed, two Lenovo laptops remained in my short list of finalists. They were slightly (perhaps 15%) more expensive than other brands sporting similar specs, but because of their seemingly solid build and strong business reputation I ended up buying one of them. I fully expected to have to get rid of it when I outgrew it and was ready to upgrade to their high-end machines, not when it crapped out on me after fifteen months. Maybe those were unrealistic expectations – though personally I do not think they were. Regardless, I was quite dismayed and disappointed at how the process treated me when I started looking into the problem. The first sign I was in for trouble was actually on Lenovo’s own website. Searching for others who had similar problems with the same model of laptop as mine led me to countless forum threads of people looking for help or simply reporting how poorly they had been treated. Stories of having to pay out of pocket to ship back week old machines BEFORE being told the particular part they needed was out of stock and they would be waiting weeks more to get their computer back were the norm, not the exception. Forum moderators were apparently either completely absent or nonexistent; most questions went unanswered and zero of the individual horror stories were so much as dignified with a rebuttal or apology. Yikes. Still, I tend to assume that a certain percentage of people are bound to complain about anything. Maybe these were just the bad apples. After managing to figure out where to submit a message to their customer service department (they don’t make it easy to find), I sat down to take the time to carefully tell my story, making sure to not place any blame and to specifically say that I was not coming at them to fight, just to hopefully come to some sort of resolution that might be mutually beneficial in the long run. I included everything you might expect an official case to include: date of purchase, purchase price, location of purchase, model number, serial number, the date my warranty had actually expired three months earlier, the exact problem with the computer, what I had done to verify the problem, and some personal details about why I had chosen Lenovo, trying to hint at the fact that maybe they were struggling to live up to their reputation. After taking an hour of my time craft what I believed was a detailed, reasonable, and fair account I received this response the following day:

In regard to your query, I am going to provide you with the contact information to Technical Support. The experts in that department will be able to assist you with the questions that you have.