Computer Trouble in Paradise – Part One: The Day My Computer Died 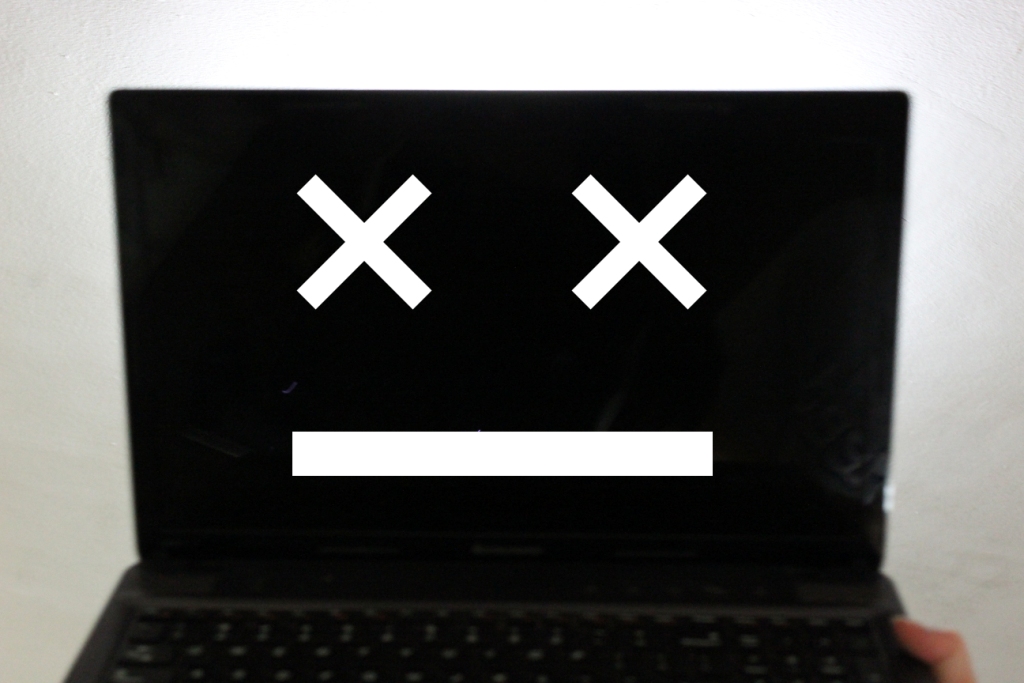 It was Saturday morning in the Costa Rican jungle. There were monkeys hooting all around us, the coffee was fresh and hot, an empty beach was just sitting there waiting for us about a hundred paces away, and we had nothing planned. This probably sounds more or less like a description of an idyllic paradise. By all accounts that’s how the day was supposed to be. Spirits were high. And then, everything changed…

My computer screen, which moments before was beaming bright, was suddenly pitch black. No blinking lights on the keyboard. Maybe the battery died? Nope, it’s plugged in. No ring of light where the AC adapter goes. Just cold, hard silence. Nothingness.

At this point, the denial stage started to fade away and reality crept in. There was a real problem here, and instead of a day unplugged and relaxed, we had a fiasco to deal with. Let me digress for a moment and talk about my relationship with my computer. As a web guy it’s easily my most important possession; this is probably compounded by the fact that we own so few actual things. I’ve had more than one daydream where someone drives off with our car and everything inside of it, but don’t care all that much because my computer is strung safely across my shoulder. It’s my income stream and in some ways represents my independence — if somehow I was robbed of everything and left with just my computer I feel like I could start building again immediately and everything would be just fine. Increasingly, our most valuable “possessions” are digital. As a digital nomad my computer is my main connection to the people I am close to. As a millennial it is my go-to source for information of nearly any kind, and represents nearly limitless knowledge and potential. Healthy or not, that’s the way it is. When something so valuable to you goes flat-line, even though it’s just a plastic and metal box without a heartbeat, it’s a pretty depressing and panic-inducing moment.

So there we were, in an absolutely beautiful setting full of lushness and wildlife and peace, yet all I could see was a blank black rectangle where light and information and joy should have been. What in the world was the next logical step? It was Saturday, which was a plus, meaning we had a solid 48 hours to get things figured out before clients might come knocking. On the other hand, the closest city was hours away. And the closest replacement motherboard (which, thanks to countless forum posts by frustrated consumers with the same model of Lenovo laptop, was the main suspect) was probably thousands of miles away. Should we pick up right now and head to San Jose? Even one of the closer beach resort towns would be at least a dozen hours round trip. Is it worth looking into a repair, or should we just buckle and buy a whole new computer? We decided to ask our hosts, figuring they would have some advice or connection for us. They recommended a repair place, PC Doctor, in Ciudad Neilly, about 90 minutes away back on the Pan-American highway. Apparently it was our best chance at repair in this part of the country. With seemingly no better options we gave them a call, confirmed they would be open, grabbed the broken machine, jumped in the car, and started the swerving pothole-filled journey to Neilly to see what we could find out.

Be sure to check back soon for Part Two to hear about our shit show day waiting for word from the repairman in Neilly.