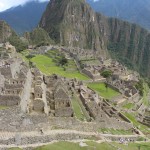 Long before Ian and I met, we both, separately, dreamed of one day visiting Machu Picchu. For two people with inexhaustible collections of places we’d like to go, things we’d like to see, and activities we’d like to do, this magical spot in the Peruvian Andes for some reason stuck out. I’m not even sure … Read more → 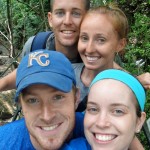 At the end of 2012, Amelia asked me where we were going to be the third week of May. Of course at the time I had no idea, but we figured it out quickly when she told me that that was her vacation week and that she and her husband, Nathan, wanted to spend it … Read more → 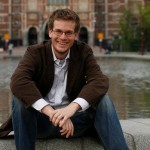 Last week, our friends at Married with Luggage wrote a commencement speech directed not at the 18 and 22-year-old students receiving diplomas, but at the friends and family members watching their younger counterparts graduate this May. Congruent with their typical fabulous voice, Warren and Betsy’s message was one of encouragement and can-do positivity. What do … Read more → 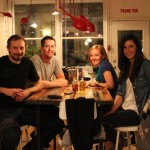 I wish I remembered when we first started reading Drive the Americas.  It was my first, tangible-ish (as the internet now apparently constitutes tangibility to me) evidence that what we had decided to do was not completely out of left field or impossible – though at the time, I also wasn’t even aware that anyone … Read more → 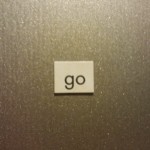 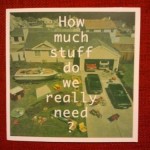 Perfect birthday-turned-anniversary card arrived in the mail.  Thanks Dad and Jane!  In the words of Dane Kietzman, who knows where we’ll celebrate next year… 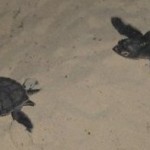 Exploring has always seemed to be an itch we could never quite scratch.  Whether hiking in a nearby state park or navigating bus systems an eight hour flight away, we are captivated by the world around us in all of its chaos and beauty. Though no one has said it yet (thanks everyone), we can … Read more → 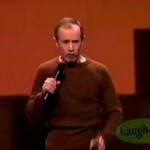 Six weeks ago we took an inventory of everything we own.  This has received a curious response from friends and family, somewhere between “that’s the dumbest thing I’ve ever heard” and a blank stare that says they’ll need to process for a while before knowing how to respond.  Not that this is anything new to … Read more → 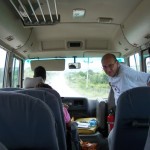