In the middle of Chapultepec Park, perched atop an abruptly rising hill, is the Castillo de Chapultepec, or Chapultepec Castle. Its construction was ordered by the Spanish Viceroy Bernardo de Gálvez as a home for himself. After the initial head engineer left for Cuba, Captain Manuel Agustín Mascaró assumed the role, and was soon accused of building El Castillo with the intent of using it as a fortress in an attempt to rebel against the Spanish Crown. The sudden death of Viceroy de Gálvez, who was rumored to have been poisoned (though this was never proven) didn’t help, and eventually the Spanish Crown decided to wash their hands of the project and sell off the property. It took over fifteen years before a buyer was finally found, the Mexico City government.

Throughout its history the Castle has filled a variety of roles. Besides being the home of the Spanish Viceroy, it has been a military college (and the scene of a historic battle during the Mexican-American War), imperial residence to Emperor Maximilian during the short-lived Second Mexican Empire (and the only palace in North America to have been used as a royal residence), and the official presidential home. It currently serves as Mexico’s official National Museum of History.

You can reach the entrance in one of two ways; the first is to walk up a gently sloping and slowly curving pathway for free, while the second is to pay $13MX (about $0.70 at the current exchange rate) to take a trackless “train” up the hill. Entrance to the grounds and museum is $65MX (about $3.60). The museum itself can be divided into two roughly equal-sized sections. The first of these details the history of the state of Mexico, complete with historic artifacts and pieces of art from the various eras. The second section is a “genuine” recreation (i.e. most of the furniture and fixtures are authentic) of the palace as it looked during its heyday as an imperial/presidential palace. In addition to the museum sections, the grounds include a rooftop Roman-style garden, another garden on the ground level, and excellent views of the surrounding city.

One important thing to note is that all of the written materials in the museum are in Spanish only. If you can’t read Spanish, you may still truly appreciate seeing the museum’s objects and artifacts (and the amazing views of Mexican City), but might miss out on some context and the educational aspect of learning about Mexican history. Personally, I’d still recommend checking it out. 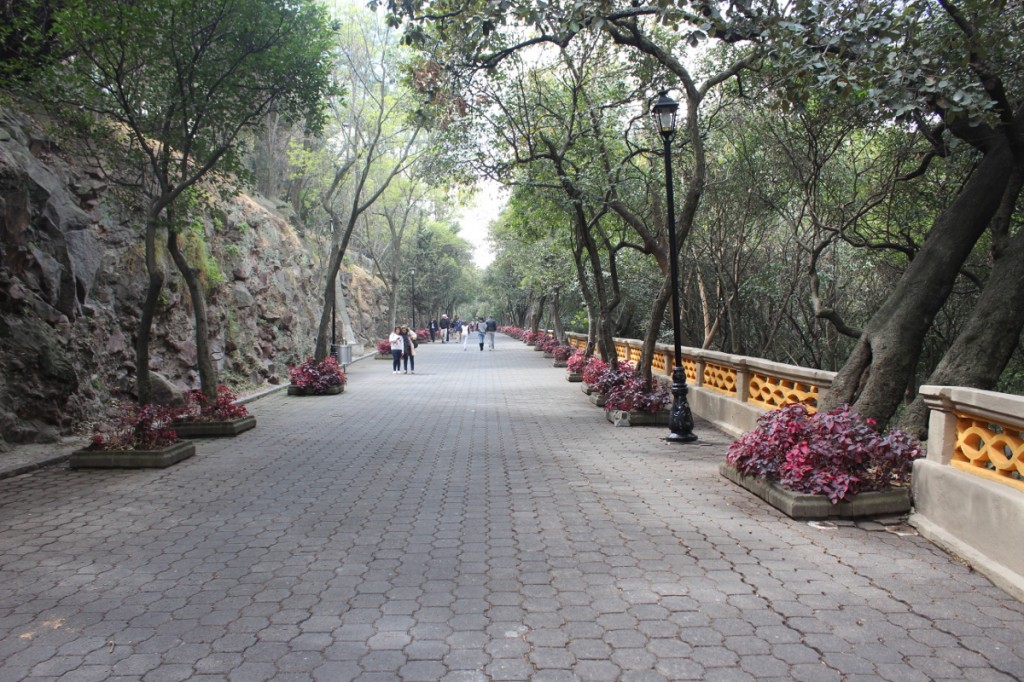 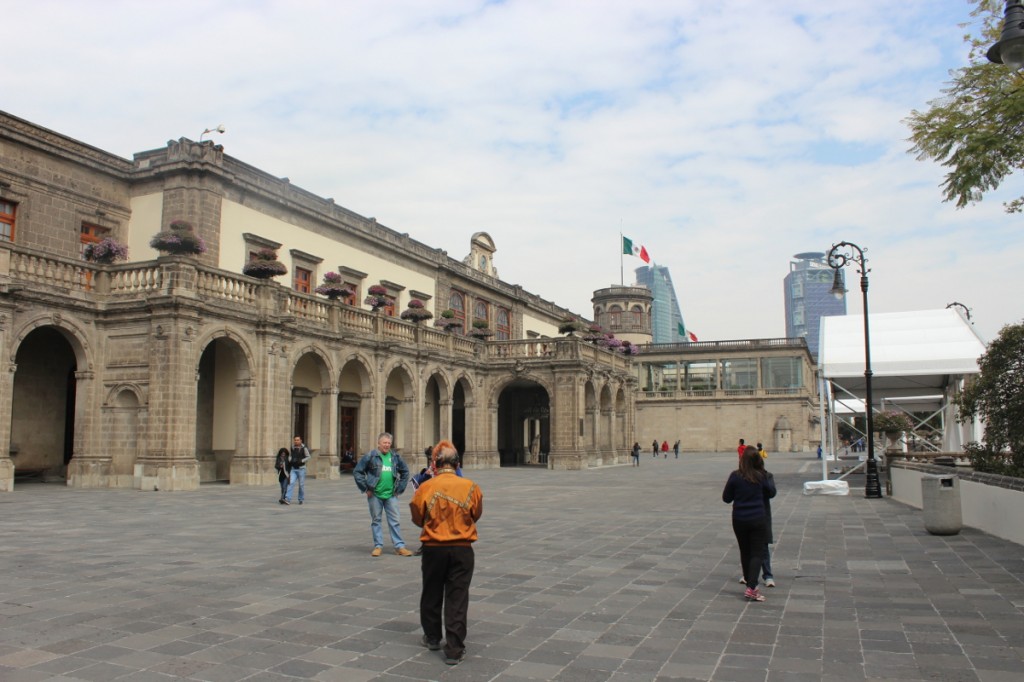 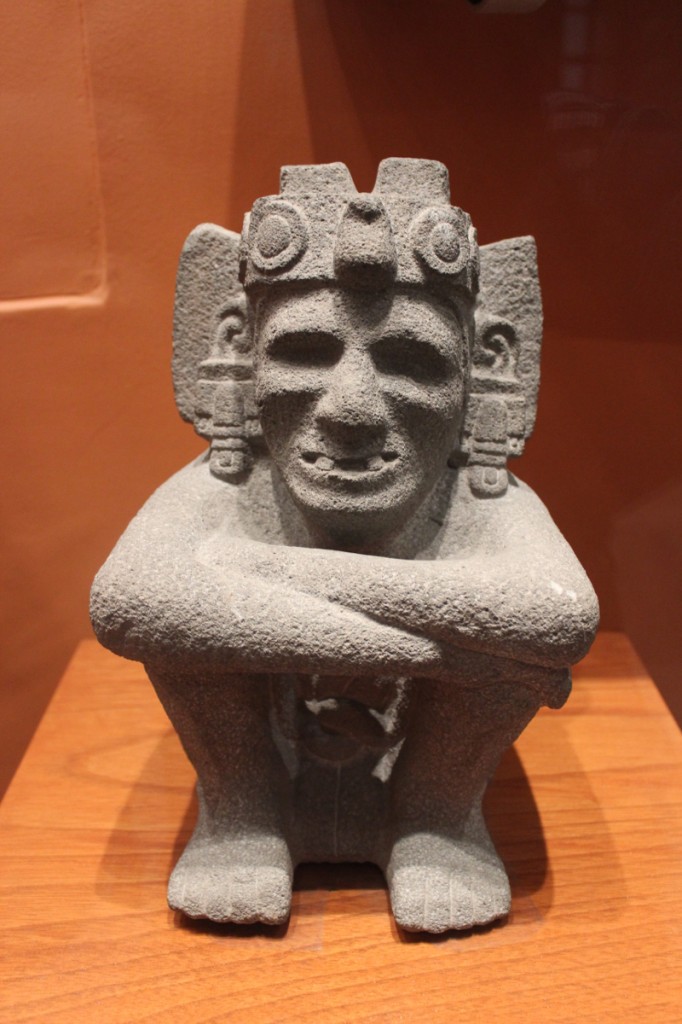 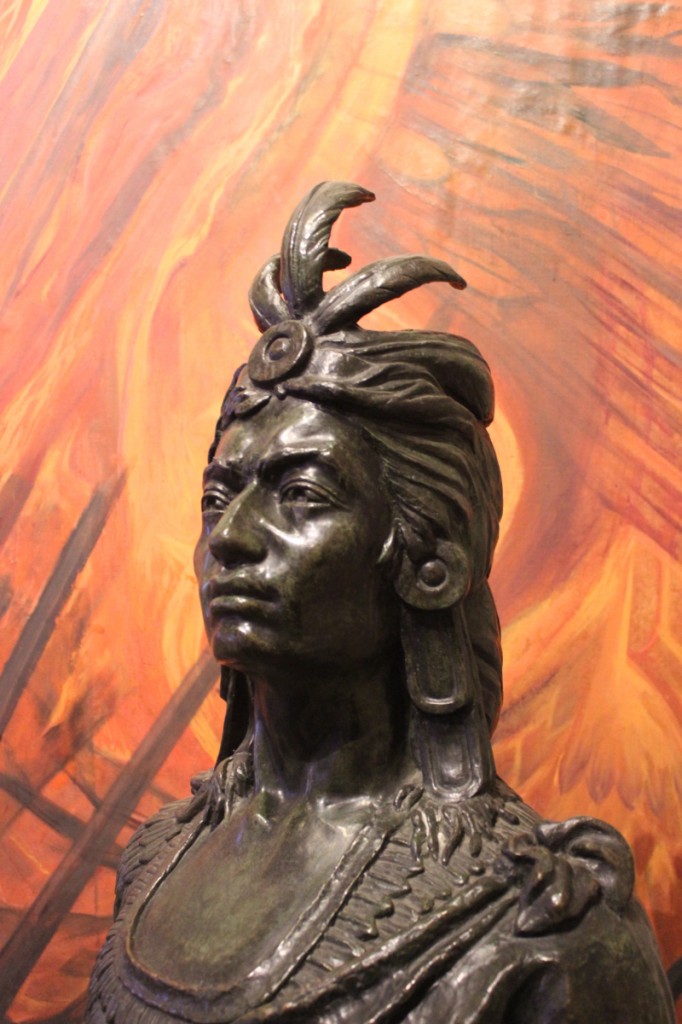 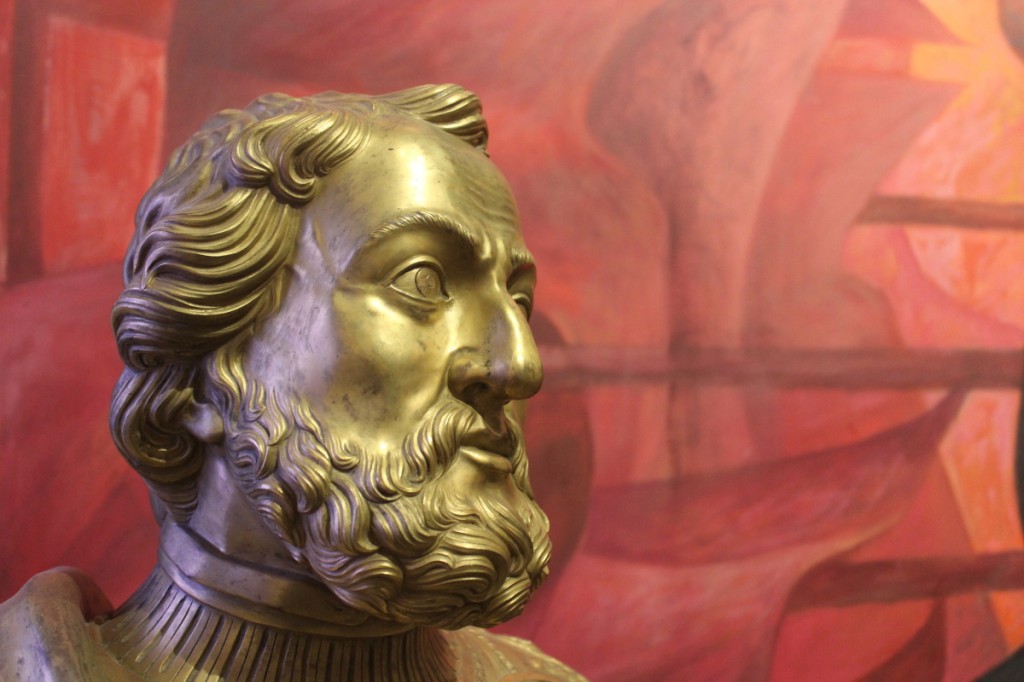 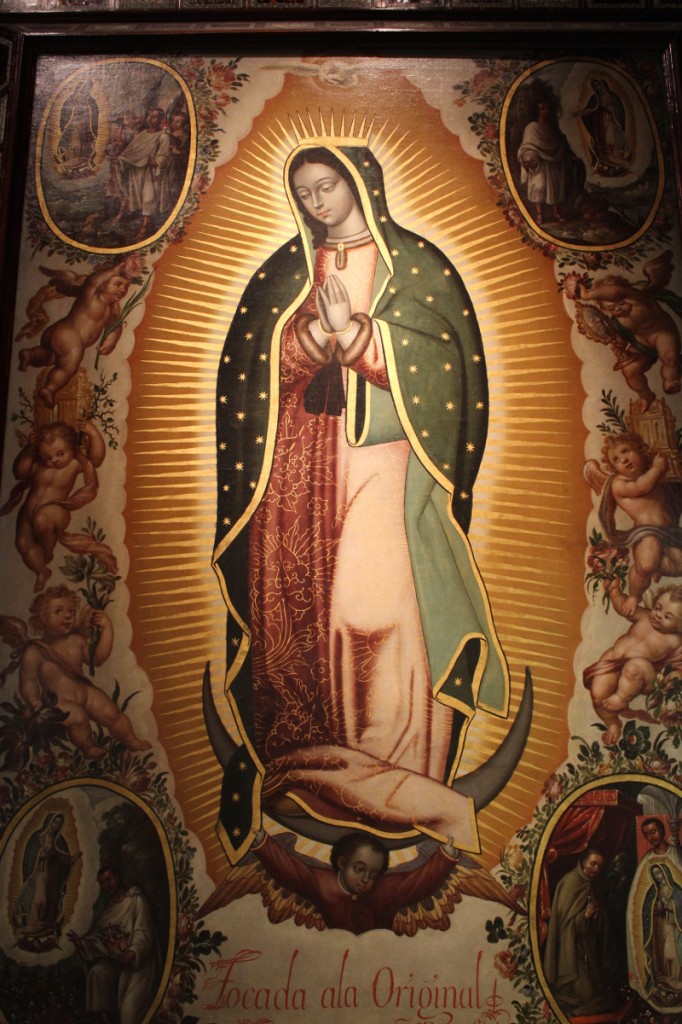 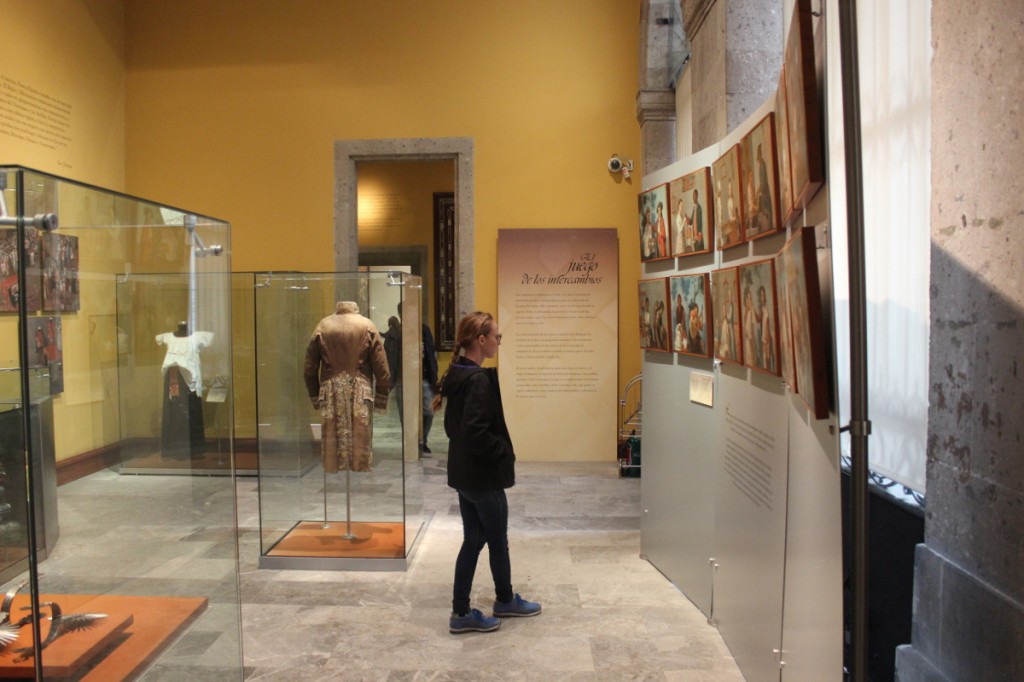 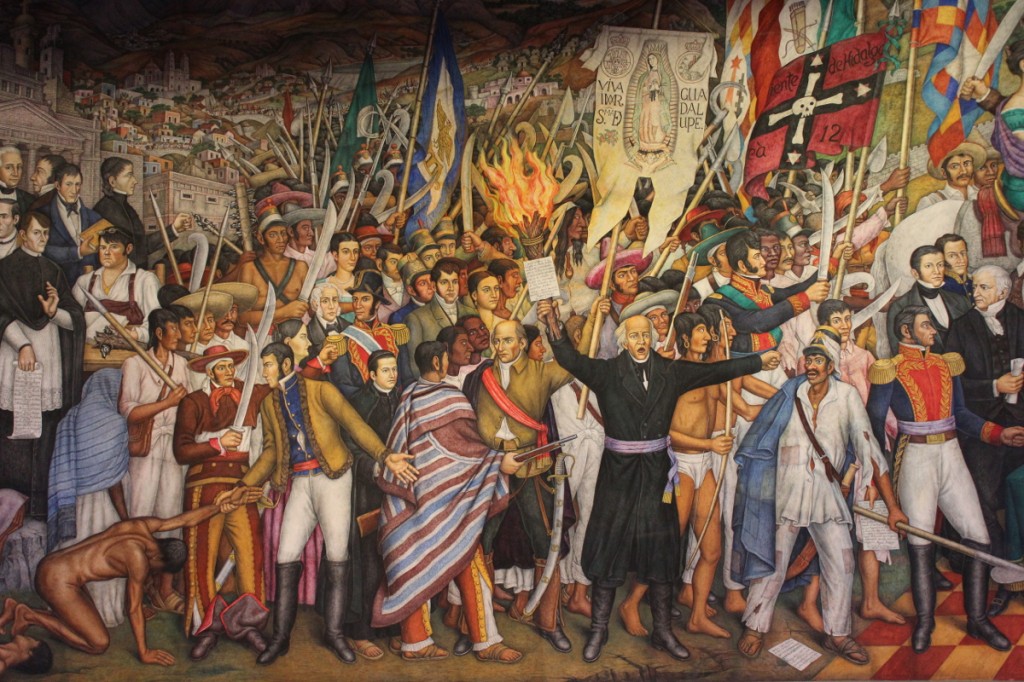 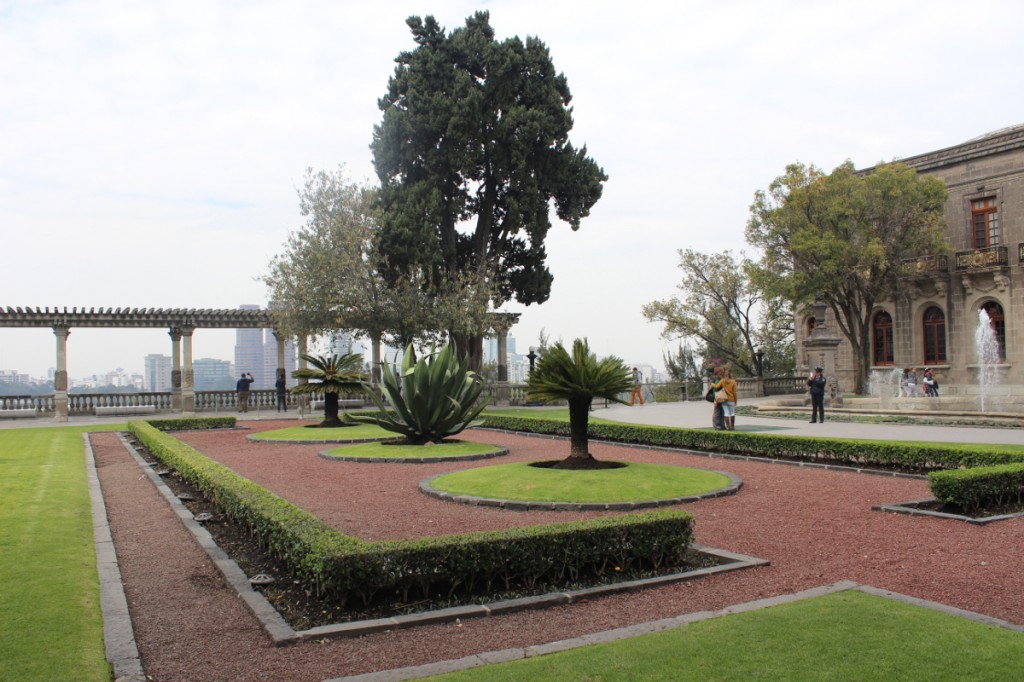 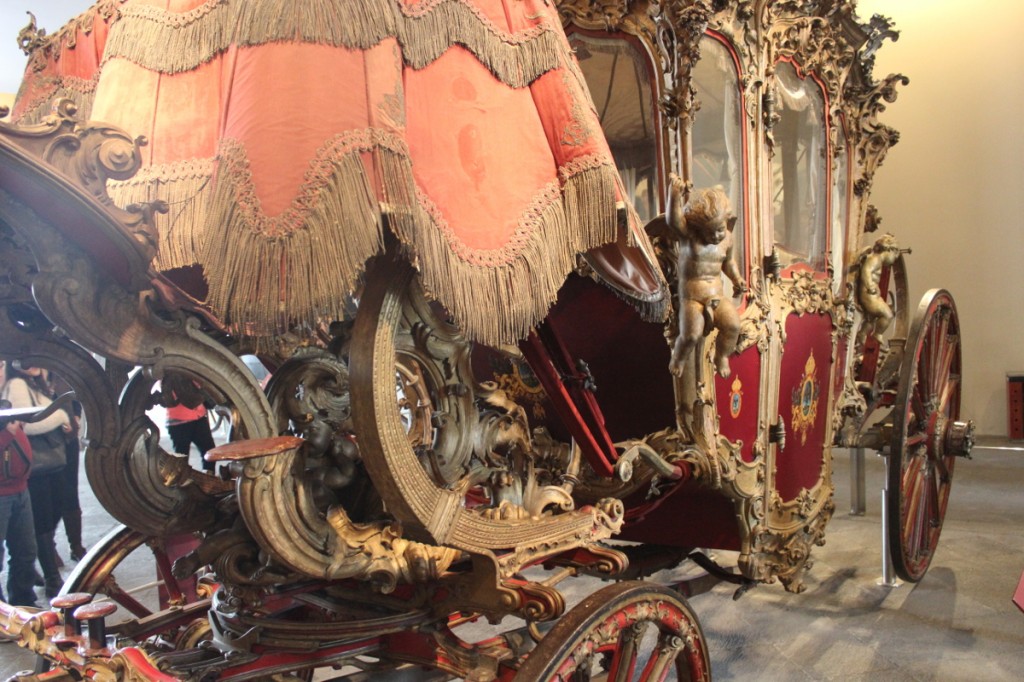 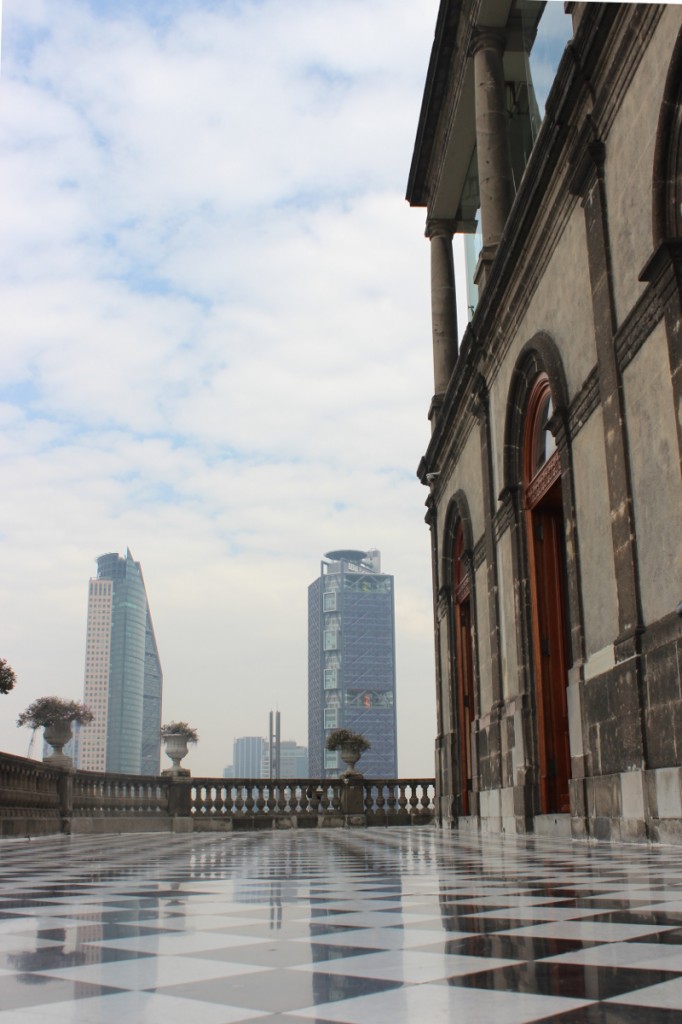 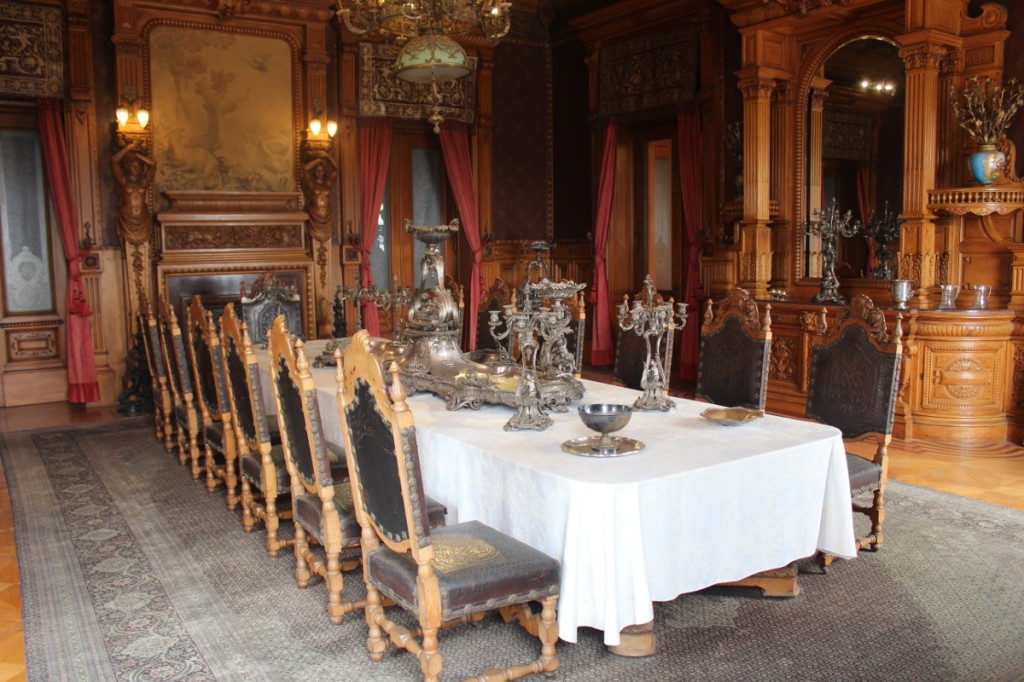 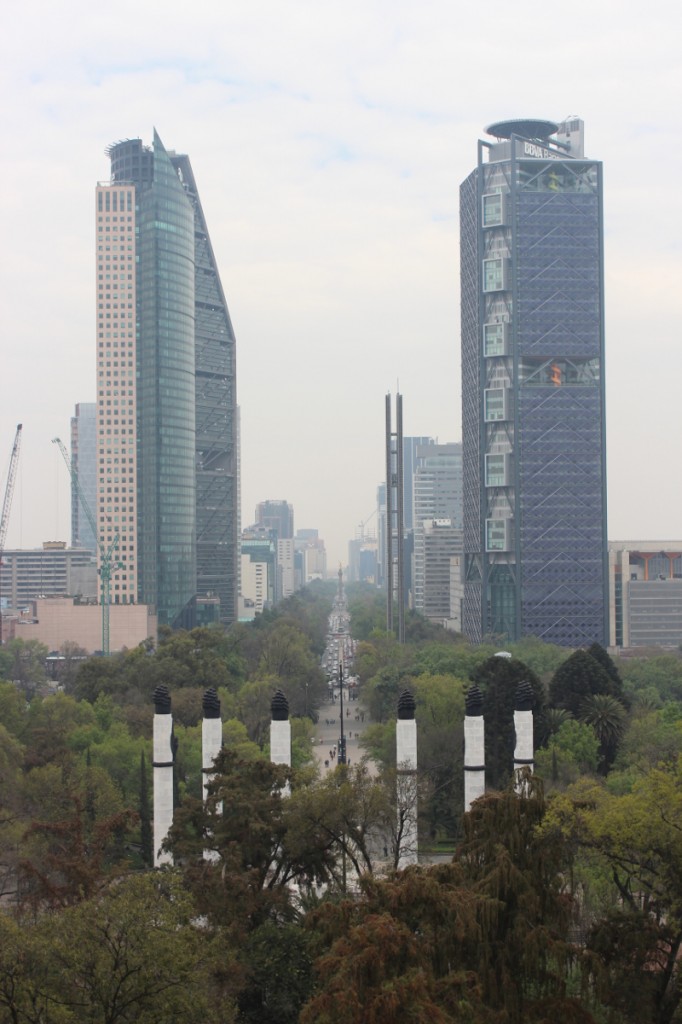 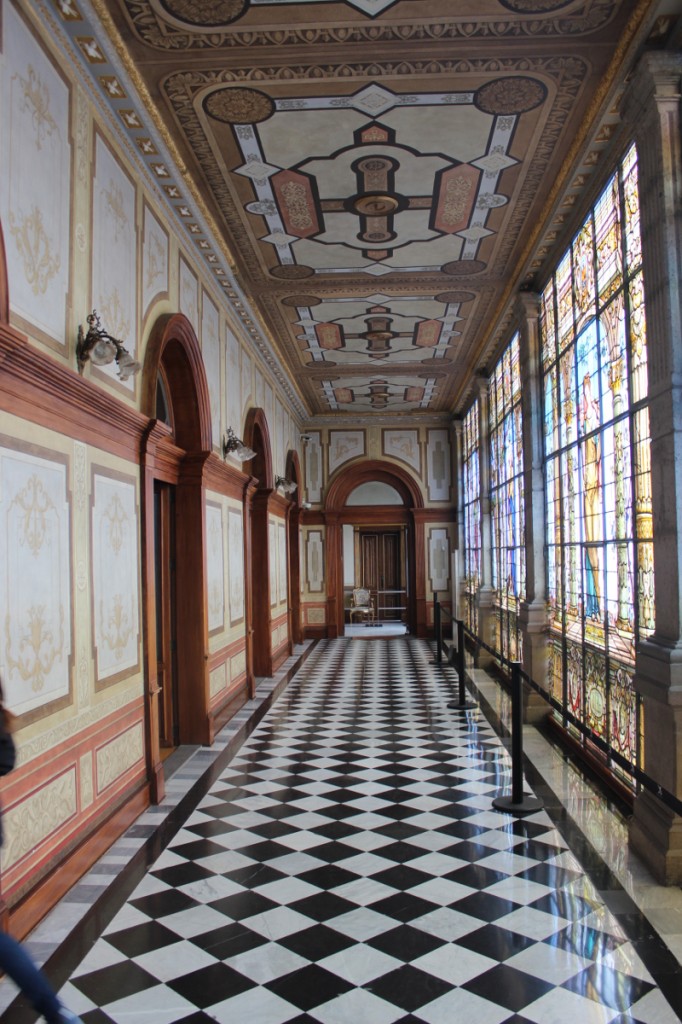 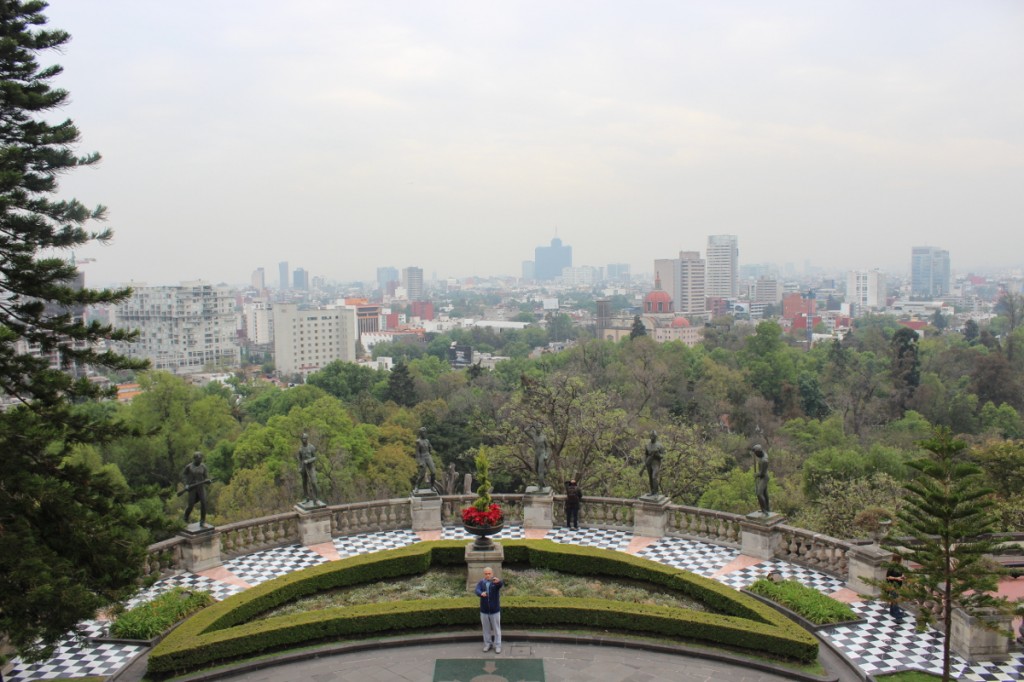 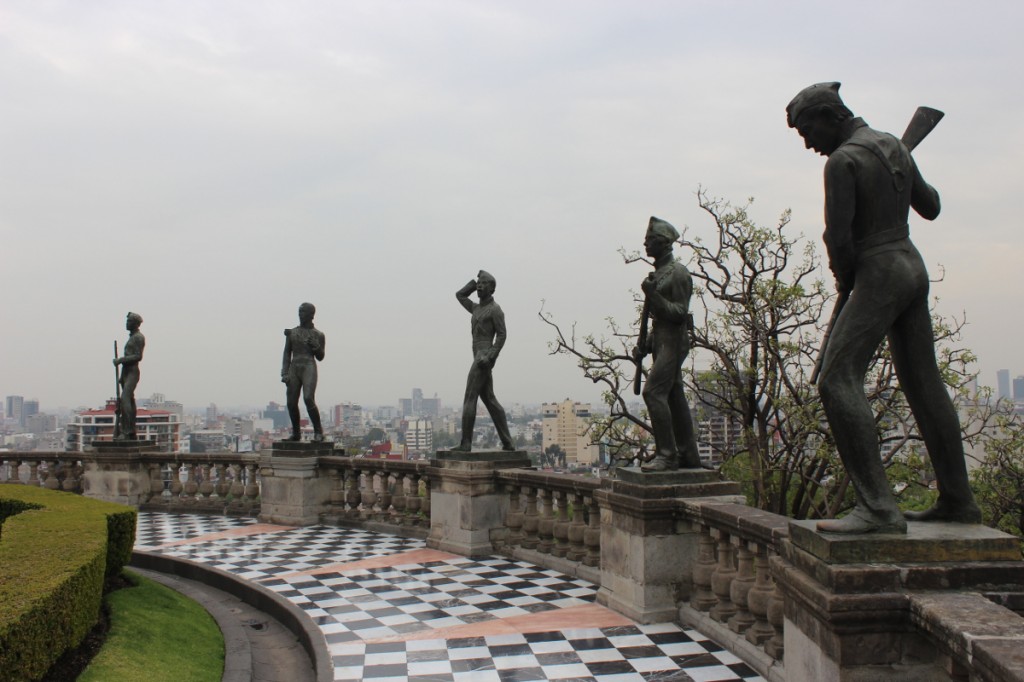