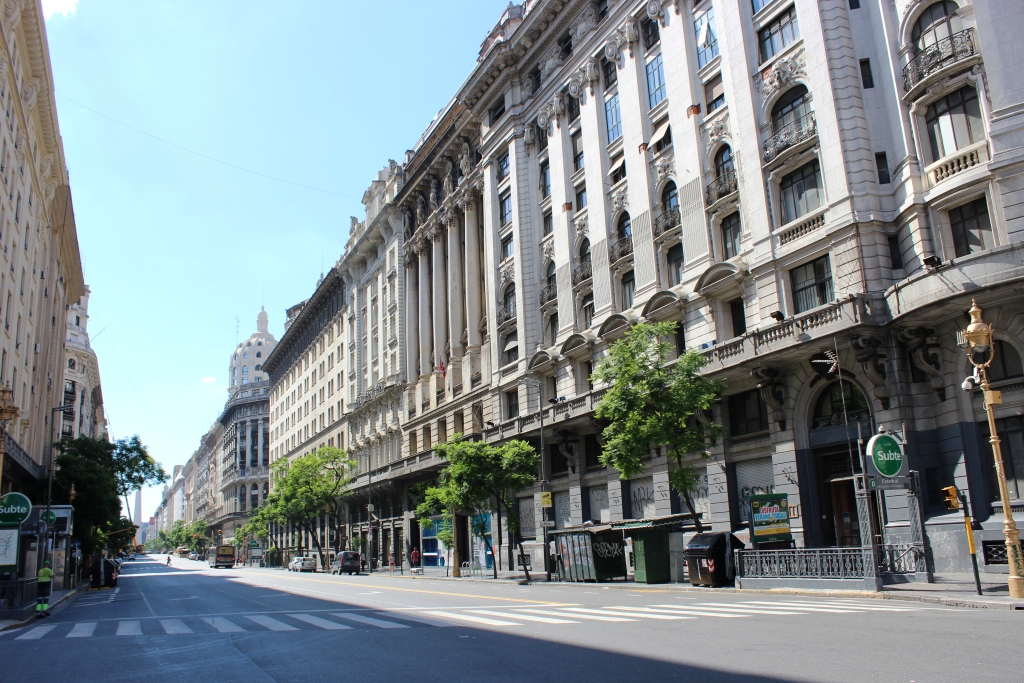 I’m fairly positive any “introduction” to Buenos Aires is destined to fall woefully short. Argentina’s buzzing capital of 13 million (making it the second largest metro area in South America after São Paulo and, by most measures, one of the twenty largest cities in the world) is one of the most culturally rich and complex places I have personally ever seen. As such, it is also South America’s most visited city, ahead of even Rio de Janeiro. Residents of the city proper, called porteños after BA’s important position at the mouth of the Rio de la Plata, live in forty eight different barrios (neighborhoods). Often called “The Paris of South America,” the nickname does seem deserving; the city’s rich European style architecture is a varied mix of many different styles.

Below are some expected highlights. We’ll report more thoroughly later on the things we actually encountered. 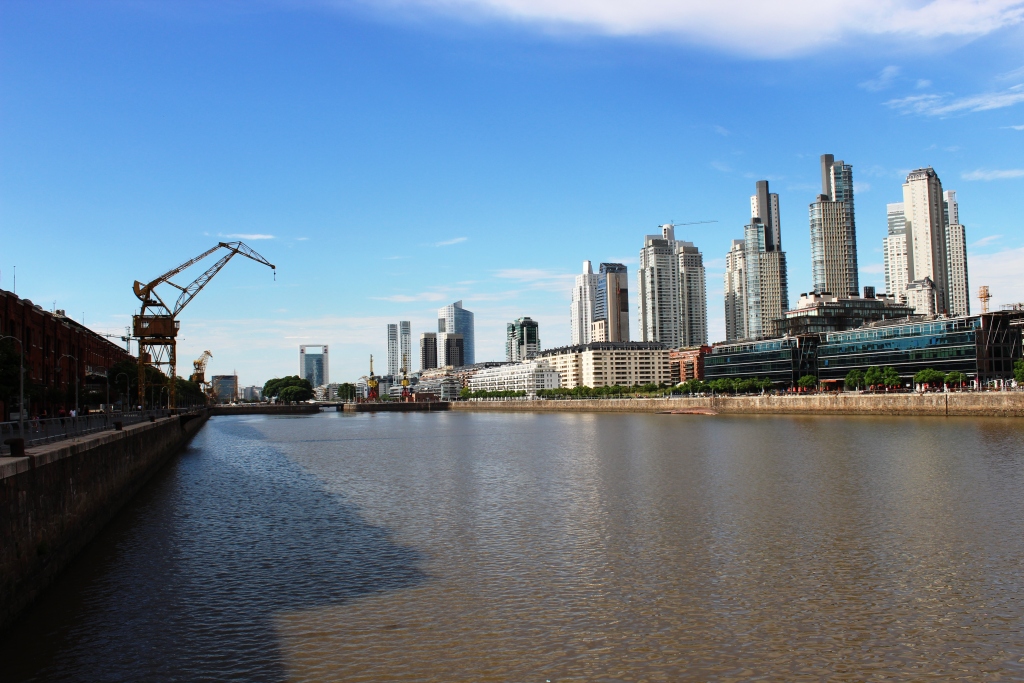 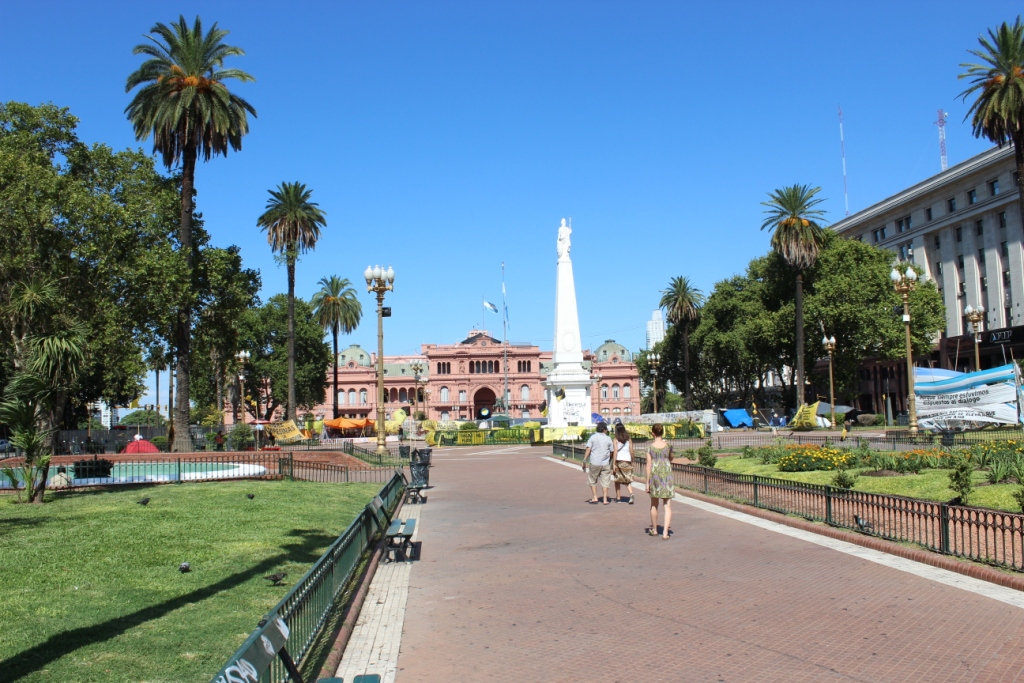 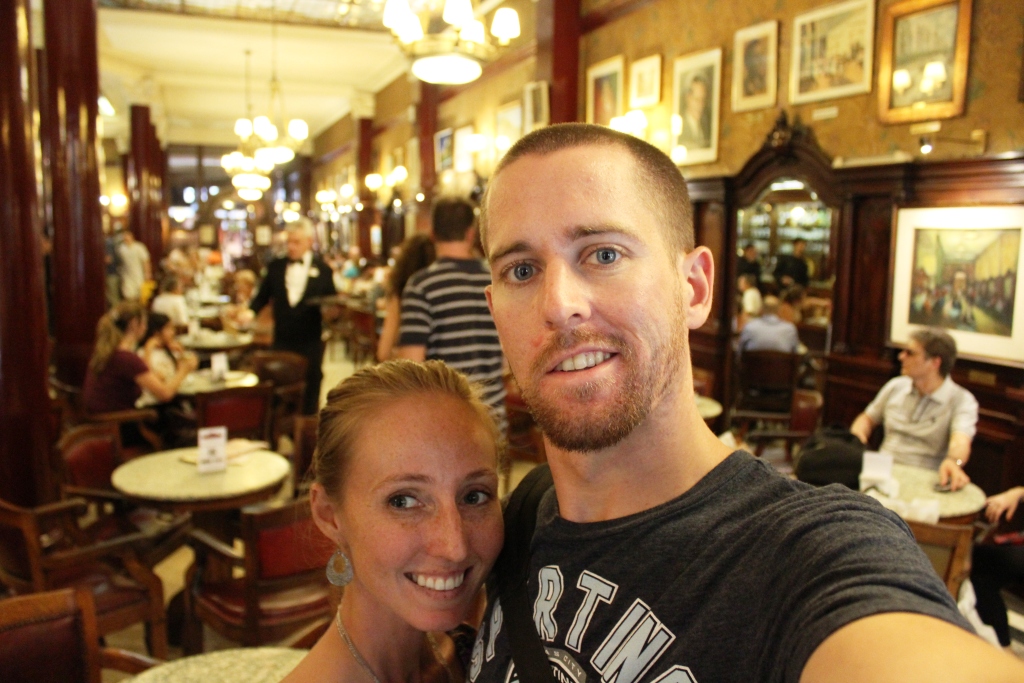