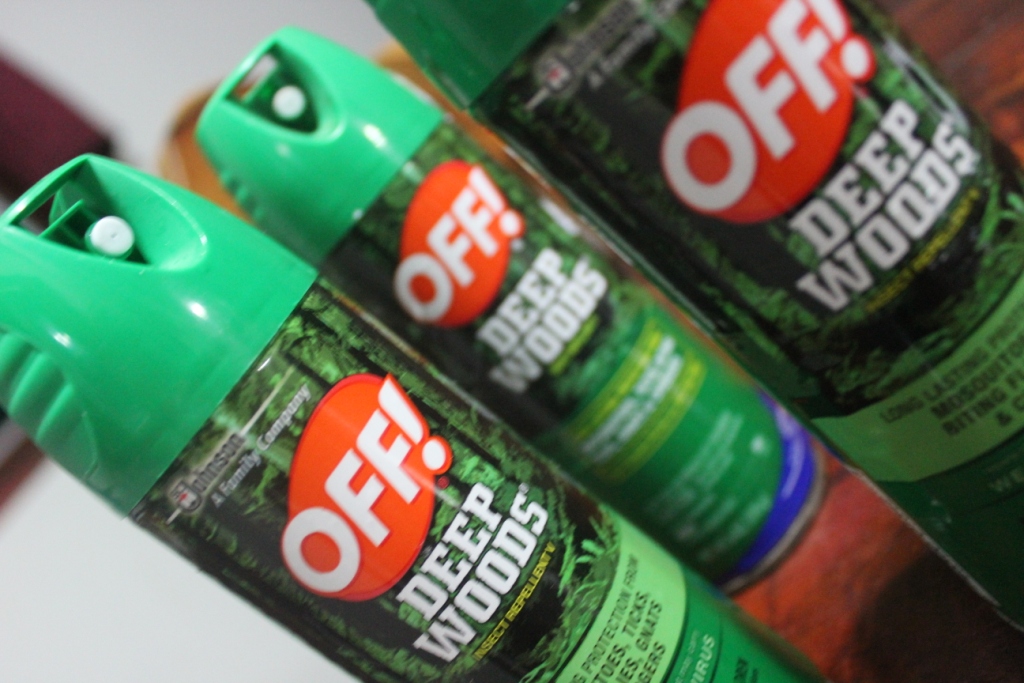 We’ve used a lot of bugspray in the last couple of months. Too much bugspray.

In Honduras, the screens of our house weren’t well-sealed so mosquitoes were a problem inside as much as they were outside. In general, we’re pretty naturally inclined in terms of the products and foods that we prefer to buy and consume. What do you do though when your options are to cover your skin in what certainly feels like poison or to wake up with chewed up extremities and a potential case of malaria? This month, we’ve been pretty bug free inside, which is awesome. We’ve also made a few concessions when outdoors, sometimes wearing long pants and sleeves despite the heat so as to cover our vulnerable skin with clothing instead of repellent. Of course, there are still times in this swampy, mosquito laden environment that the safer choice – the choice that is actually better for our bodies – appears to be the bug spray. It’s gross and makes us kind of sad, but we view it as a necessary evil. In the name of all this (and because Ian has started turning red with application), we started doing some reading on and risk assessment of DEET. What did we come up with? We’ll let you find your way through it…

1. DEET was developed in 1946 by the United States Army for protection of military personnel engaging in jungle warfare and was registered for use by the general public eleven years later in 1957.

2. When using DEET and sunscreen together, sunscreen should be applied first and allowed to absorb thoroughly into the skin before applying bugspray.

3. One third of the population of the United States uses DEET every year.

4. 20,000 cases of Lyme disease and 100 cases of encephalitis are reported each year to the Centers for Disease Control (CDC) in the United States. In 2010, 1,691 cases of malaria were reported in the United States to the CDC. All three are transmitted by insects that can be repelled by DEET. For some perspective on how comparatively low this level of prevalence is, consider that in 2002, 4 million cases of malaria were reported in Latin America, largely in the Amazon basin, which is a mere 1% of global malaria. On a positive note, cases of malaria in the region were cut in half in the first decade of the 21st century and deaths resulting from the disease were reduced by 70%.

5. In the Environmental Protection Agency’s (EPA) 1998 reassessment of DEET, insect repellents containing the substance were concluded not to present a health concern to its users.

6. Biting mosquitoes are often at their worst around dawn and dusk.

7. Products containing DEET are the most effective mosquito repellents available – by a long shot.

8. The duration of effectiveness of bugspray is reflective of the percentage of DEET in it. The higher the DEET percentage (to a certain point), the longer the spray will keep the mosquitoes away.

9. Recent studies have shown that mosquitoes can become less sensitive or resistant to DEET in as little as a couple of hours. The mechanism behind this change is still being explored, but is thought to be linked to an adaptation in the olfactory receptors through which the product works in the first place.

10. An “EPA Approved” label on bugspray indicates safety, but not necessarily that the product is effective as an insect repellent.

11. DEET is repeatedly described by multiple organizations, including the EPA, as safe as long as it is used according to directions. Other groups, such as Beyond Pesticides, oppose that statement, linking DEET to neurotoxicity, kidney/liver damage, skin irritation, developmental effects, and detection in groundwater.